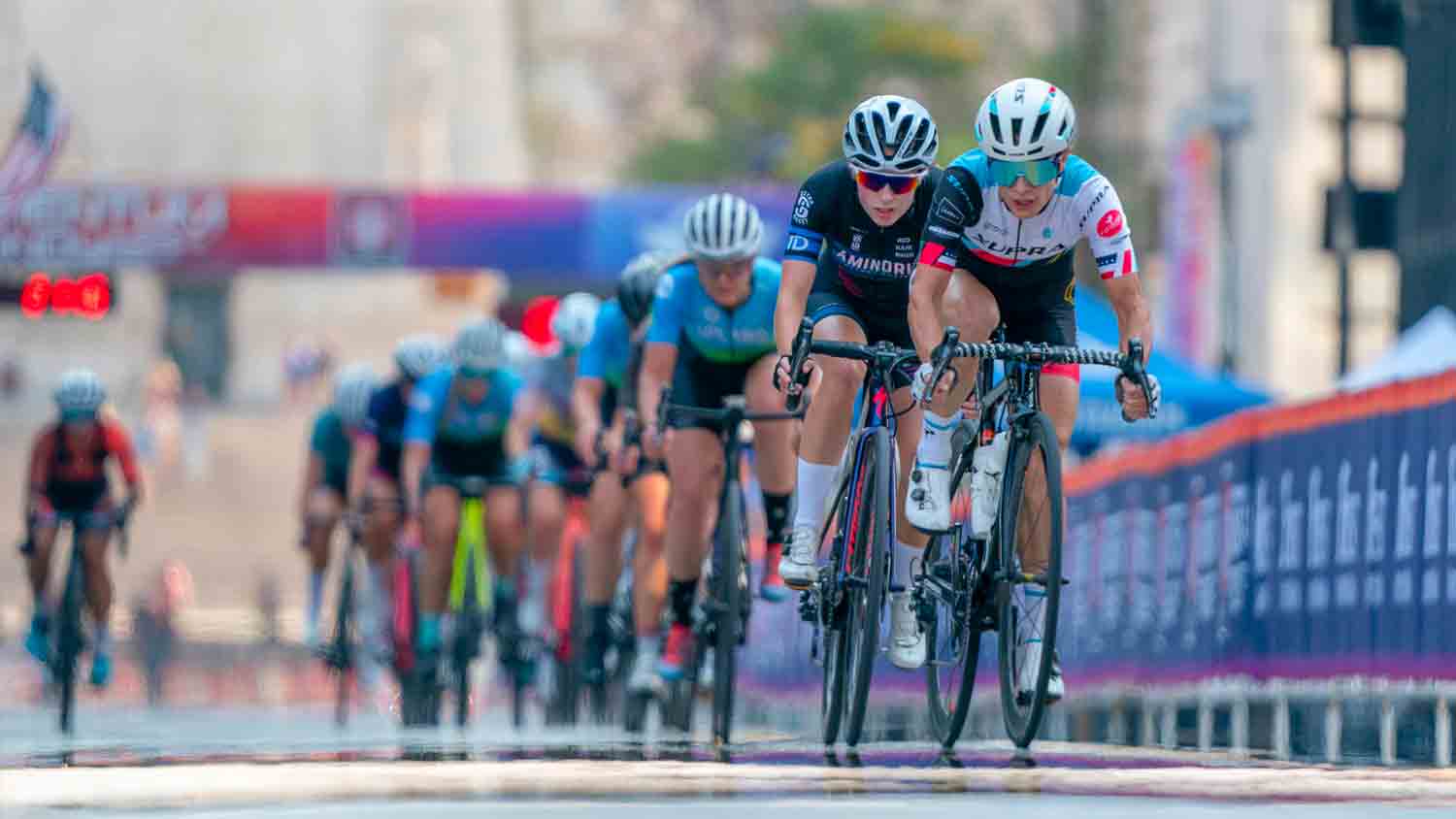 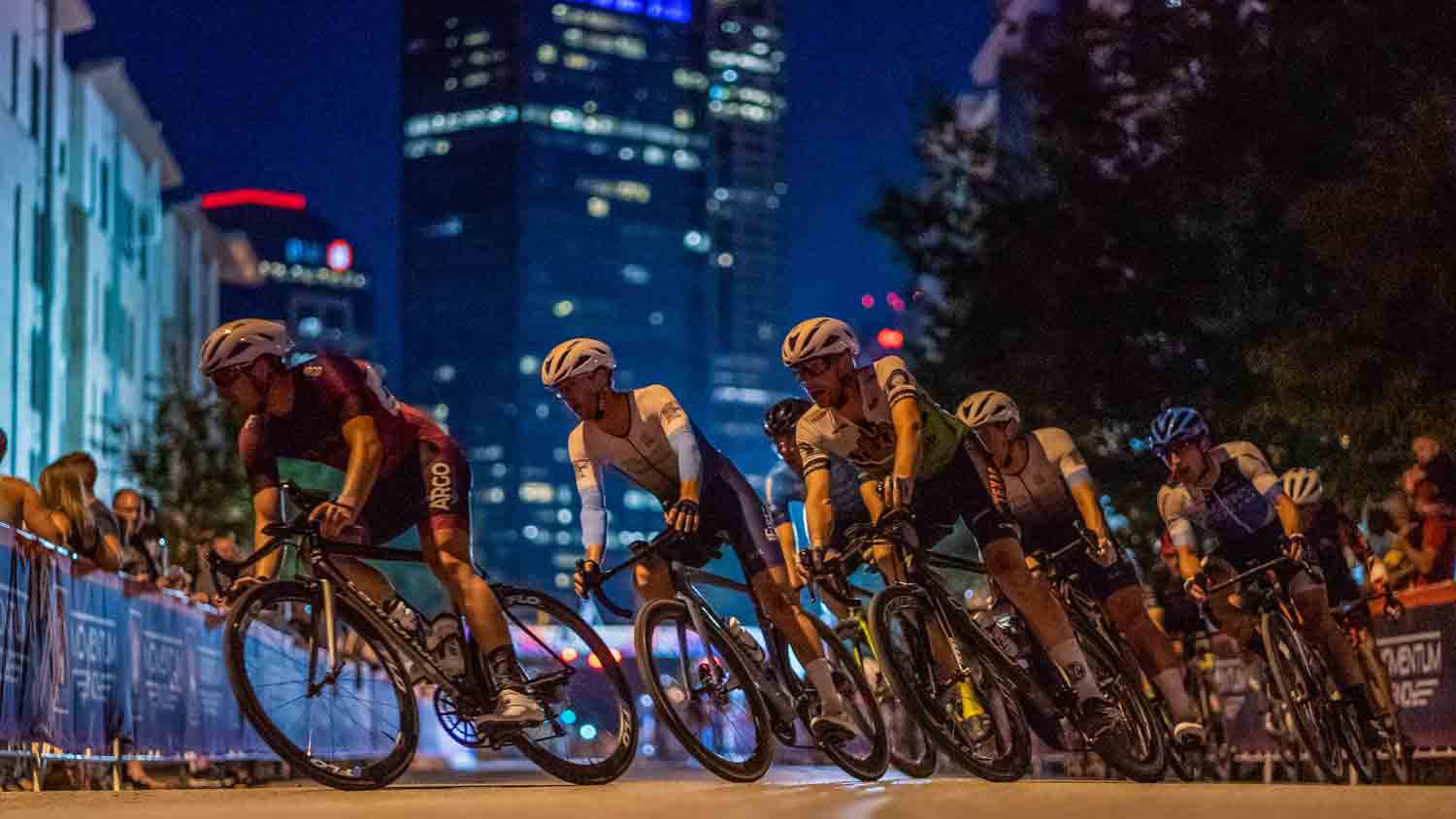 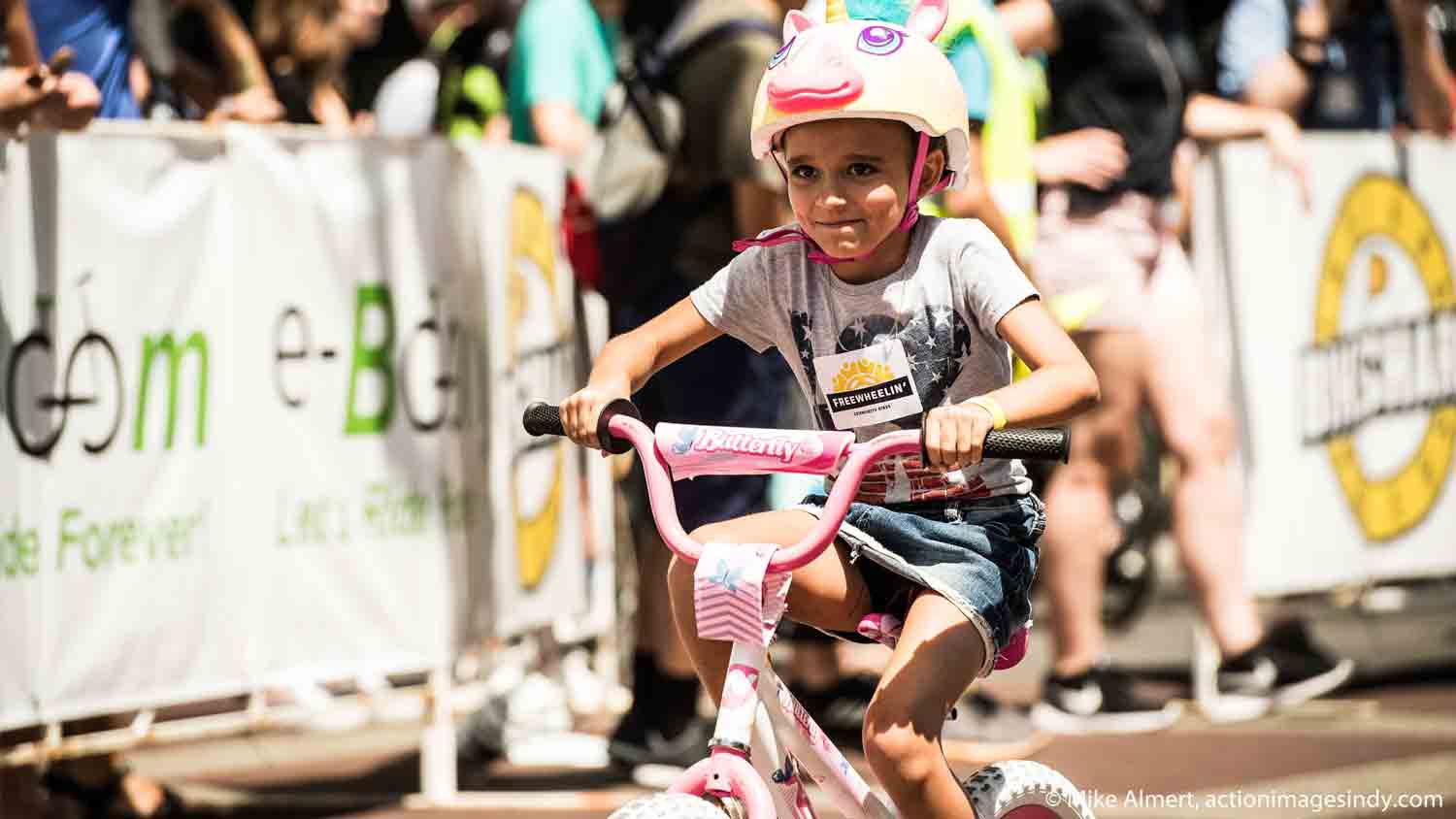 "Many of the country’s top cyclists – including Justin Williams who leads the L39ION (pronounced “legion”) of Los Angeles team – will be competing here, but you don’t have to follow professional cycling to have a blast at this event,” said Jennifer Cvar, executive director of IU Health Momentum Indy. “Whether you want a street-party vibe with evening racing on Mass Ave or a day-long family-festival feel, IU Health Momentum Indy is the place to be.”

Throughout the weekend, spectators will enjoy being a spoke’s length away from high-speed racing action, and cyclists of all abilities will have the opportunity to participate.

A crit – short for “criterium” – consists of several laps around a closed circuit. The action tends to be intense, as riders compete not only to be first across the finish line at the end of the race but also for cash or product prizes – known as “primes” – awarded at various points throughout the race. Both the Mass Ave Crit presented by First Internet Bank and Indy Crit will feature a series of individual races for cyclists ranging from novices to elite professionals.

The weekend features a variety of events for both spectators and participants.

The Indy Crit (August 28, 9 am-5 pm) is a family-fun day in University Park. The festival features delicious food + drink, kids and family activities, and fun expo among thousands of cheering fans!

Highlights of the weekend include:

The Honor Major Taylor Ride (August 27, 9 am) and Mini Major Taylor Ride (August 27, 10 am) celebrate the life of Major Taylor. Come ride with us in honor of the life of Indianapolis native and African-American world champion cyclist, Marshall “Major” Taylor. People of all ages, skills, and levels of ability are welcome to join us for this FUN, FREE community ride. This ride is led and organized by our friends at CIBA, Bike Indianapolis, Team Nebo Ridge, Black Girls Do Bike, and the Major Taylor Cycling Club of Indiana.

During the Kids Race (August 28, 1:50 pm) they'll enjoy riding their bicycles in front of hundreds of cheering fans!