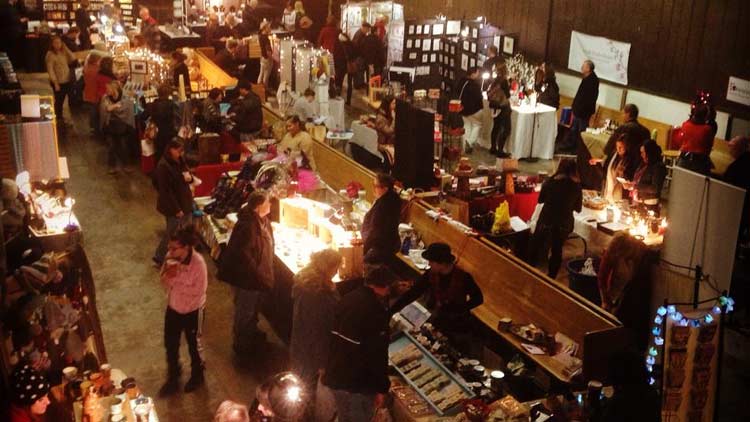 Indy's newest all-ages music venue is in one of the city's oldest theaters. Built in 1913 as a nickelodeon, the building has had quite a past. You could see Hollywood's finest talkies in the '20s and 30s, then in the '70s, like the Vogue and Rivoli, it was an "art house." In 1987 it reopened as a second run and indie film house. The theater shut its doors in 1994 and sat quietly until 2006 when it began life in its current incarnation.