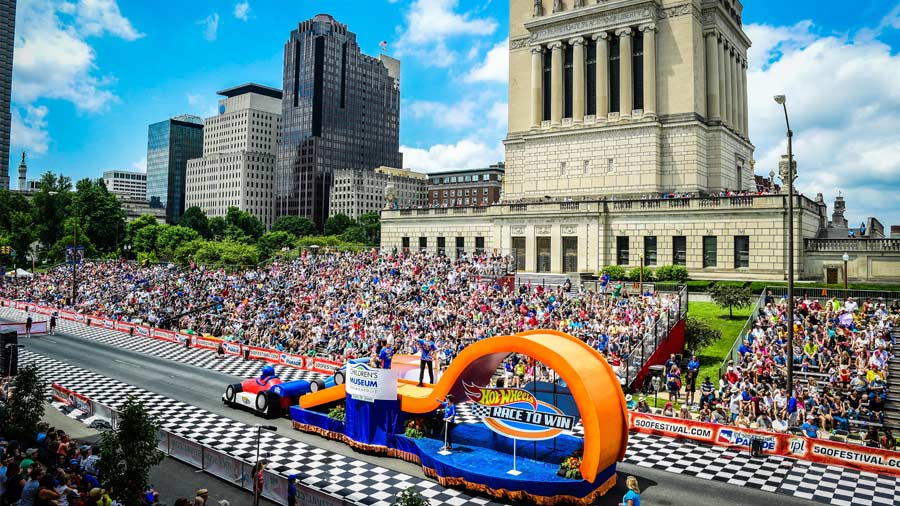 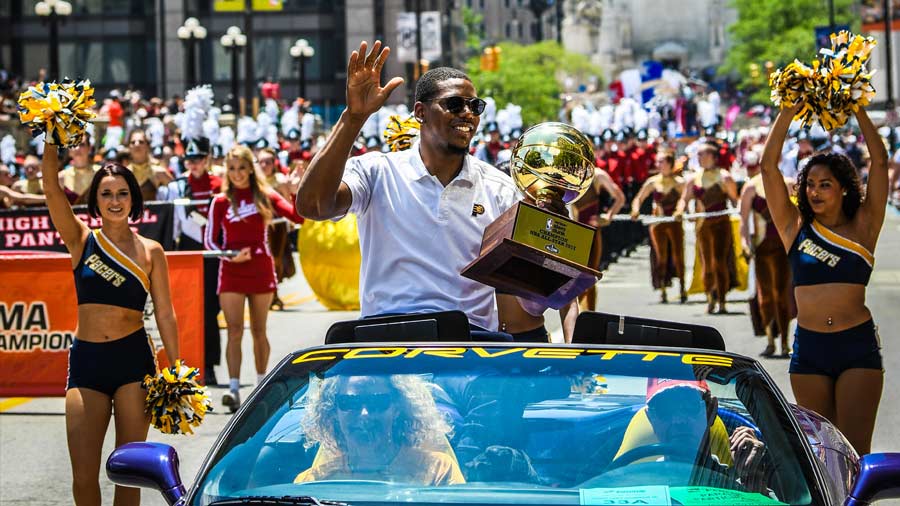 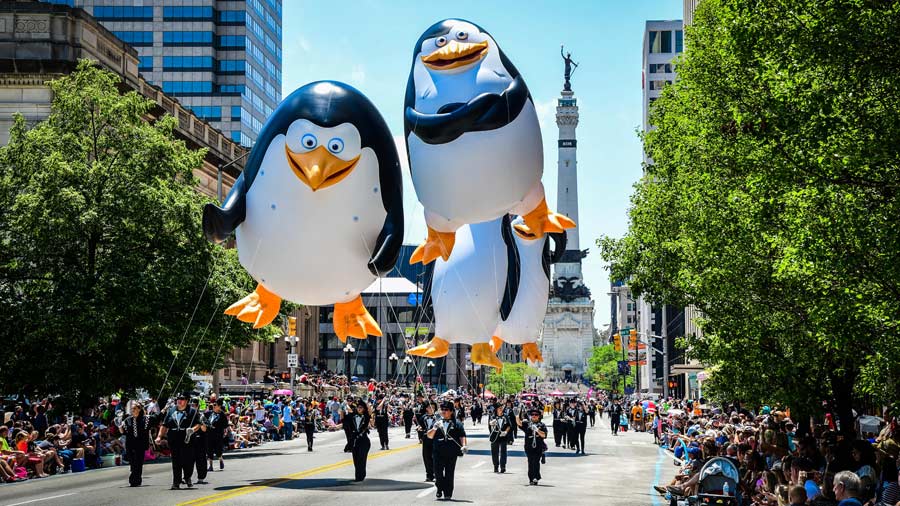 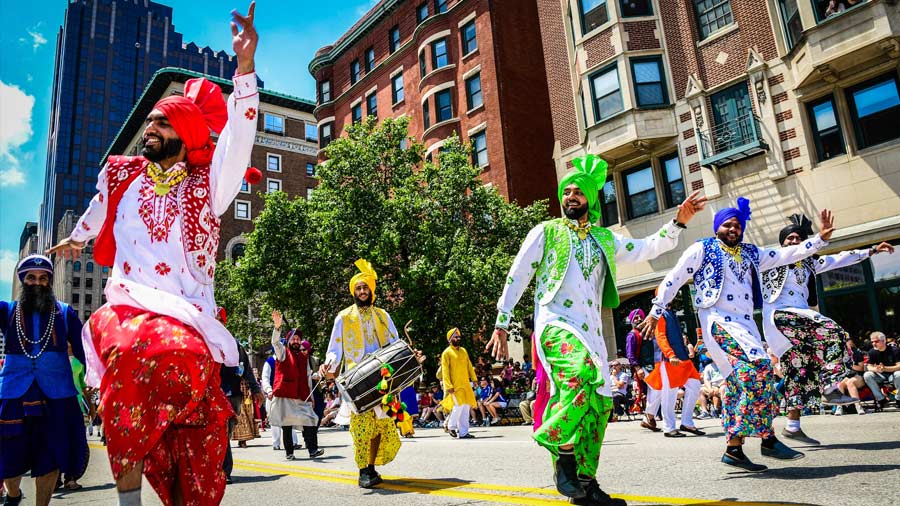 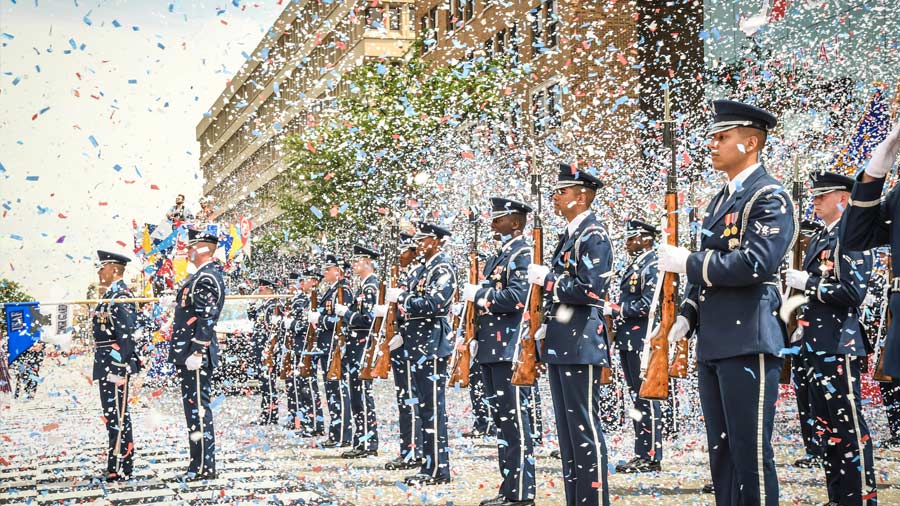 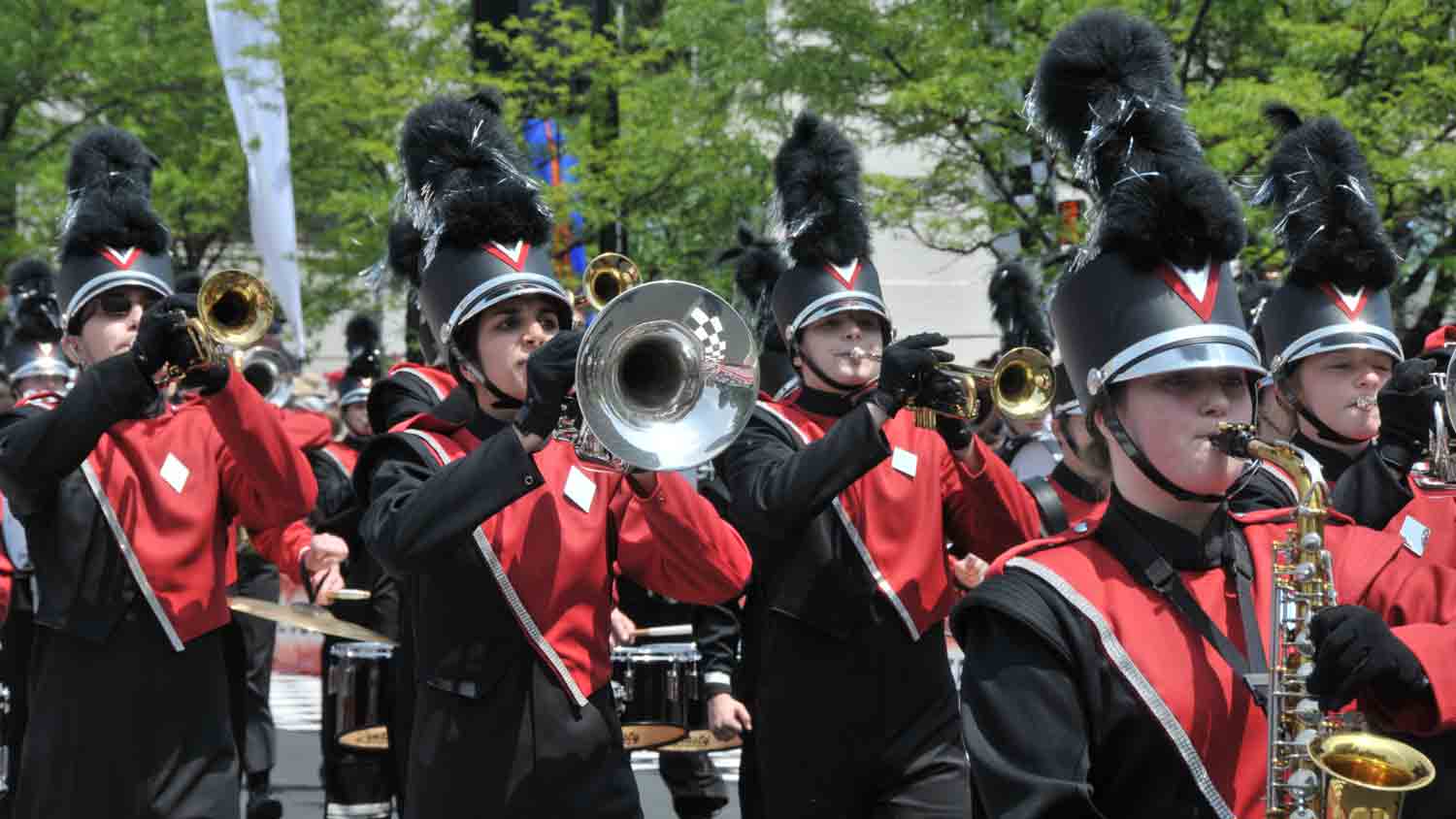 Adding color to downtown Indy since 1957!

One of the original events produced by the 500 Festival, the AES 500 Festival Parade, has grown to be one of the signature events held in the United States each year. The parade is the only 500 Festival event that has taken place every year since our founding in 1957. The parade is held on the eve of the Indianapolis 500. 300,000 spectators are expected to line the streets of Indianapolis, joined by another one million watching from their televisions around the country, to view one of the nation’s premier parades, alongside the Pasadena Tournament of Roses and the Macy’s Thanksgiving Day Parade.

The tradition continues with the 33 starting drivers of the Indianapolis 500 serving as honorary grand marshals the day before the race, riding in the traditional rows of three, with the winner of the pole position bringing up the rear.