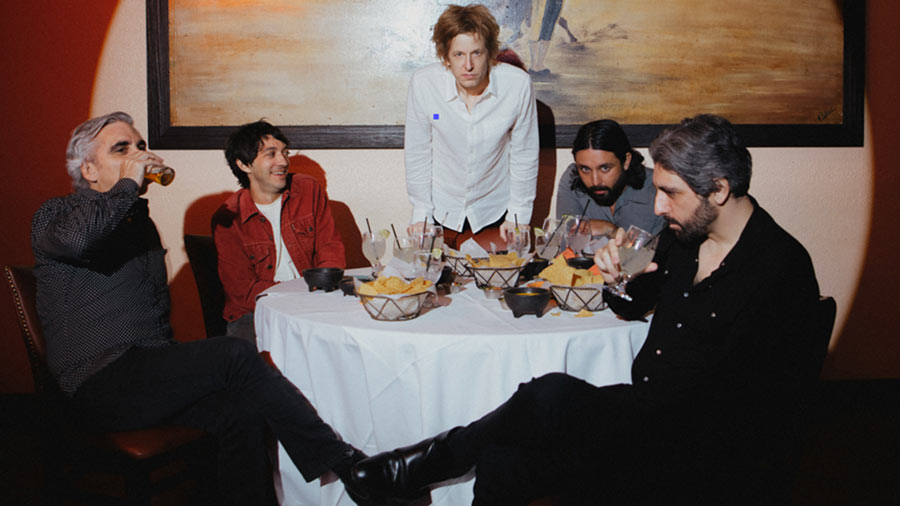 Interpol have just finished recording their 7th studio album with producers Flood & Moulder at Battery Studio in London. New music is coming soon and you can read Rolling Stone’s feature on the sessions HERE. This spring, the band will embark on its first tour in two years, with dates across the US, UK, and EU.

Spoon have just released Lucifer on the Sofa, which Rolling Stone called “their best record ever.” Earning rave reviews and global acclaim, including a 4-star review in Mojo – who praised the sound of the album as “Elvis Costello on the streets, ZZ Top between the sheets,” Lucifer on the Sofa marks an important sea-change for the group. Hailed by TIME magazine as “one of the greatest American rock bands of all time,” Spoon will launch its own headline tour of the US next month.