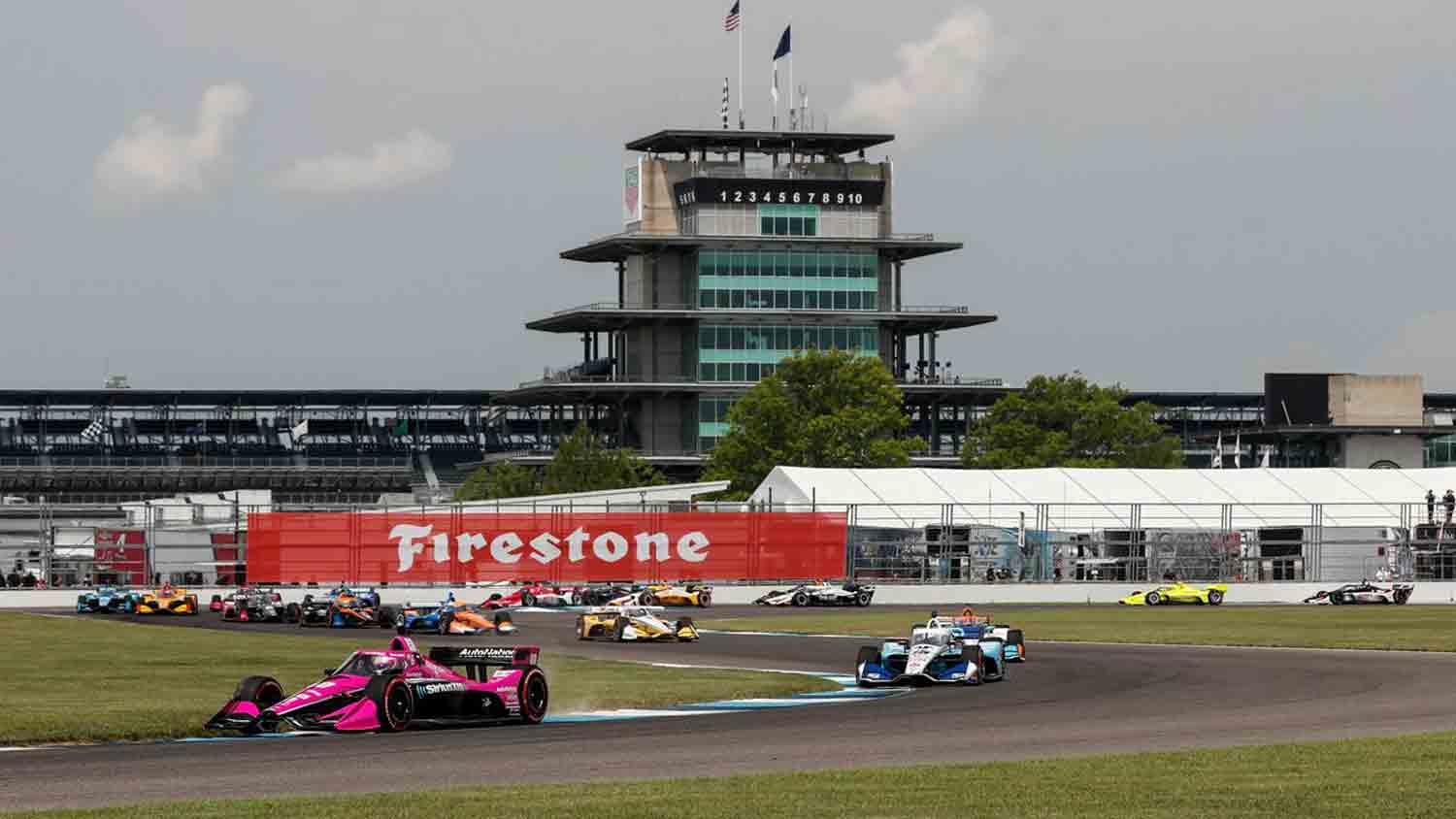 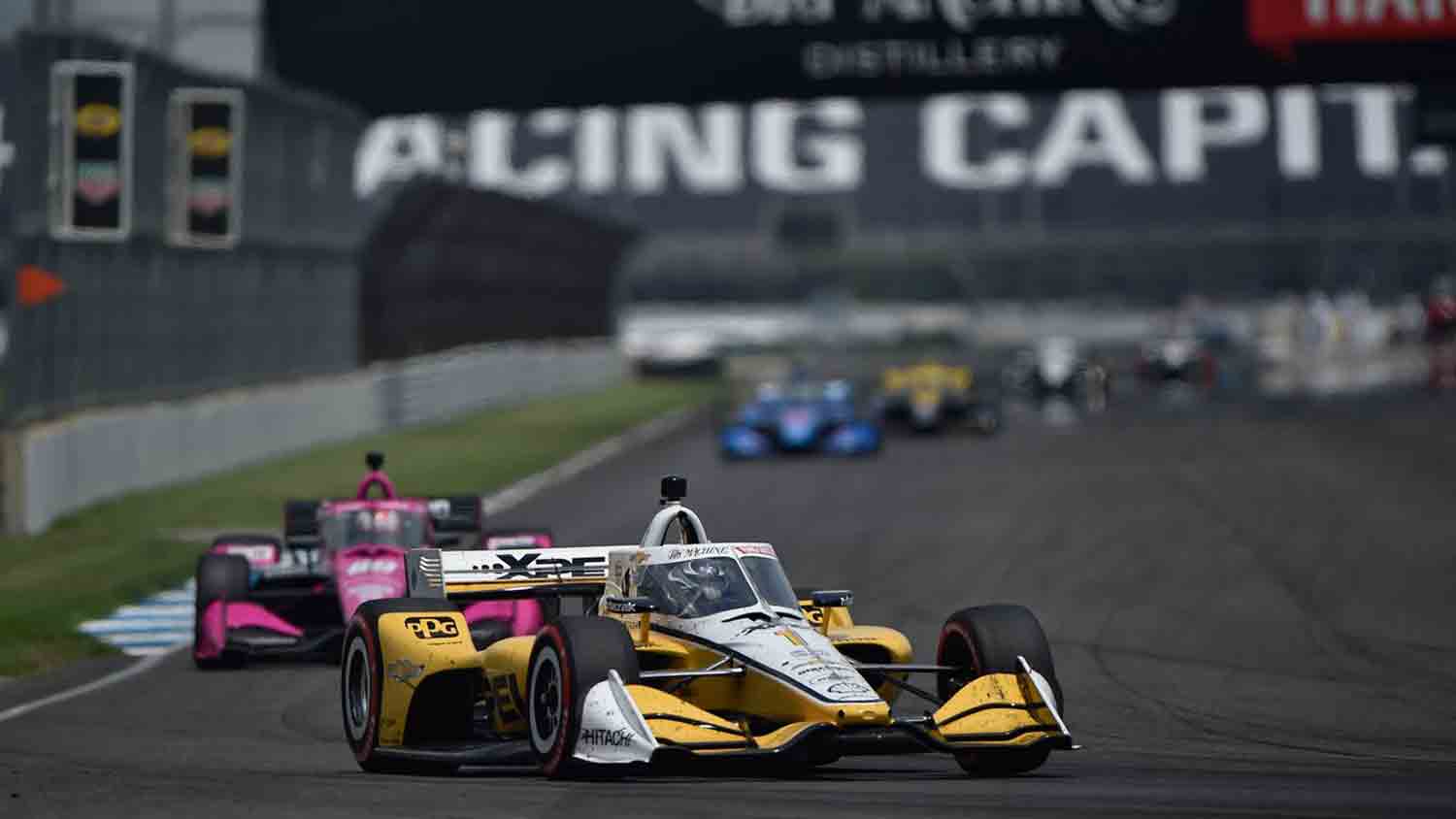 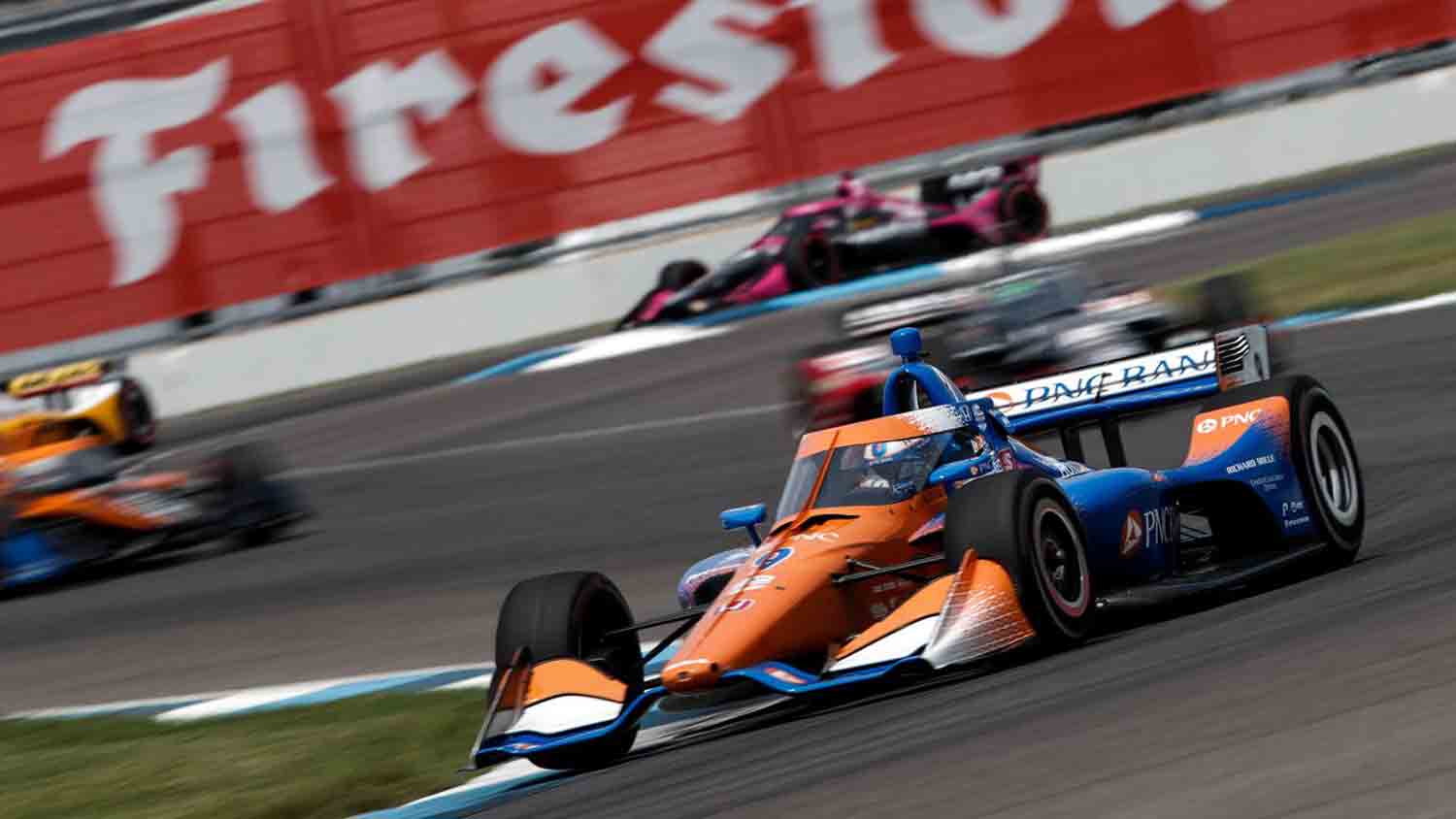 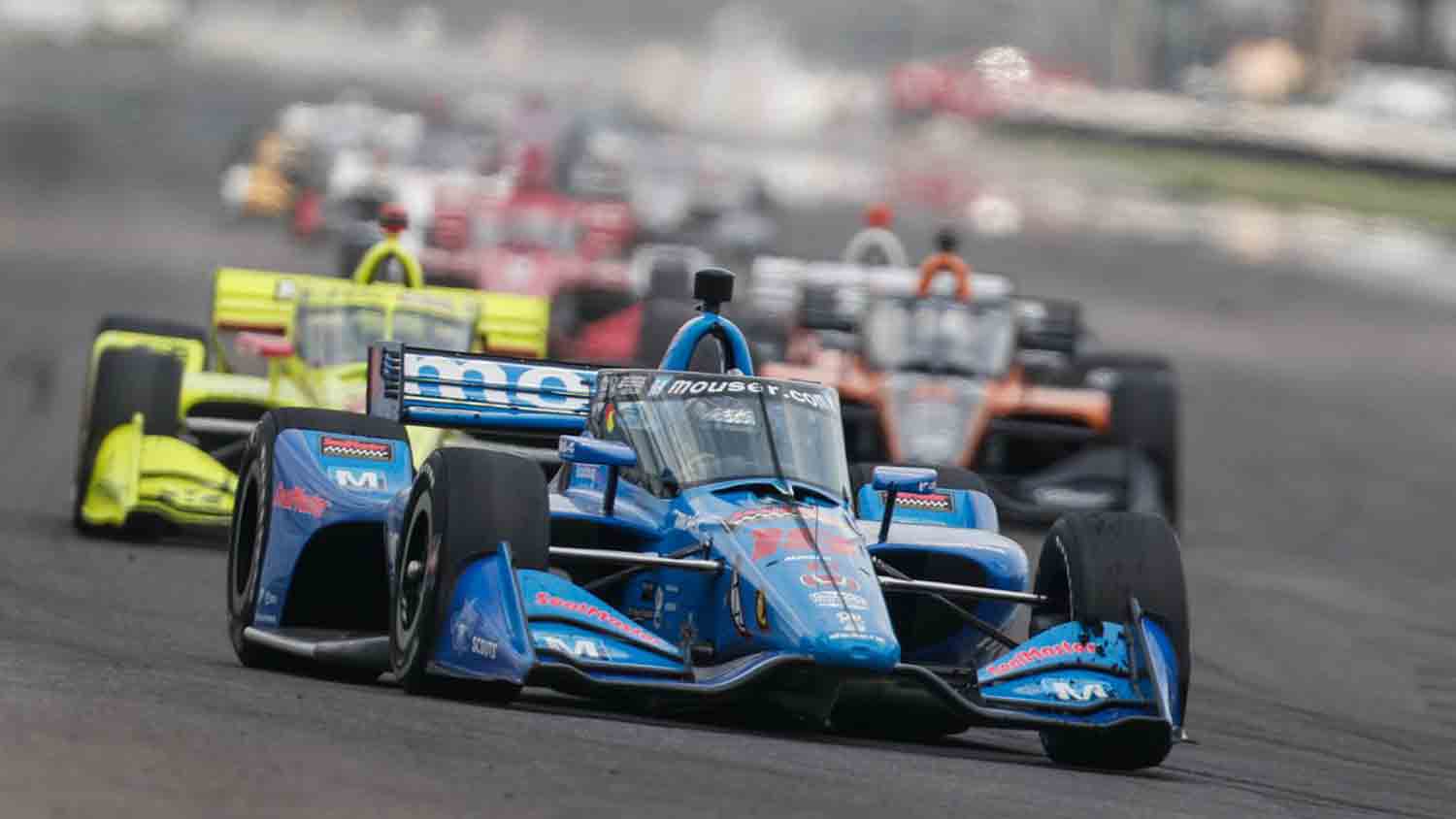 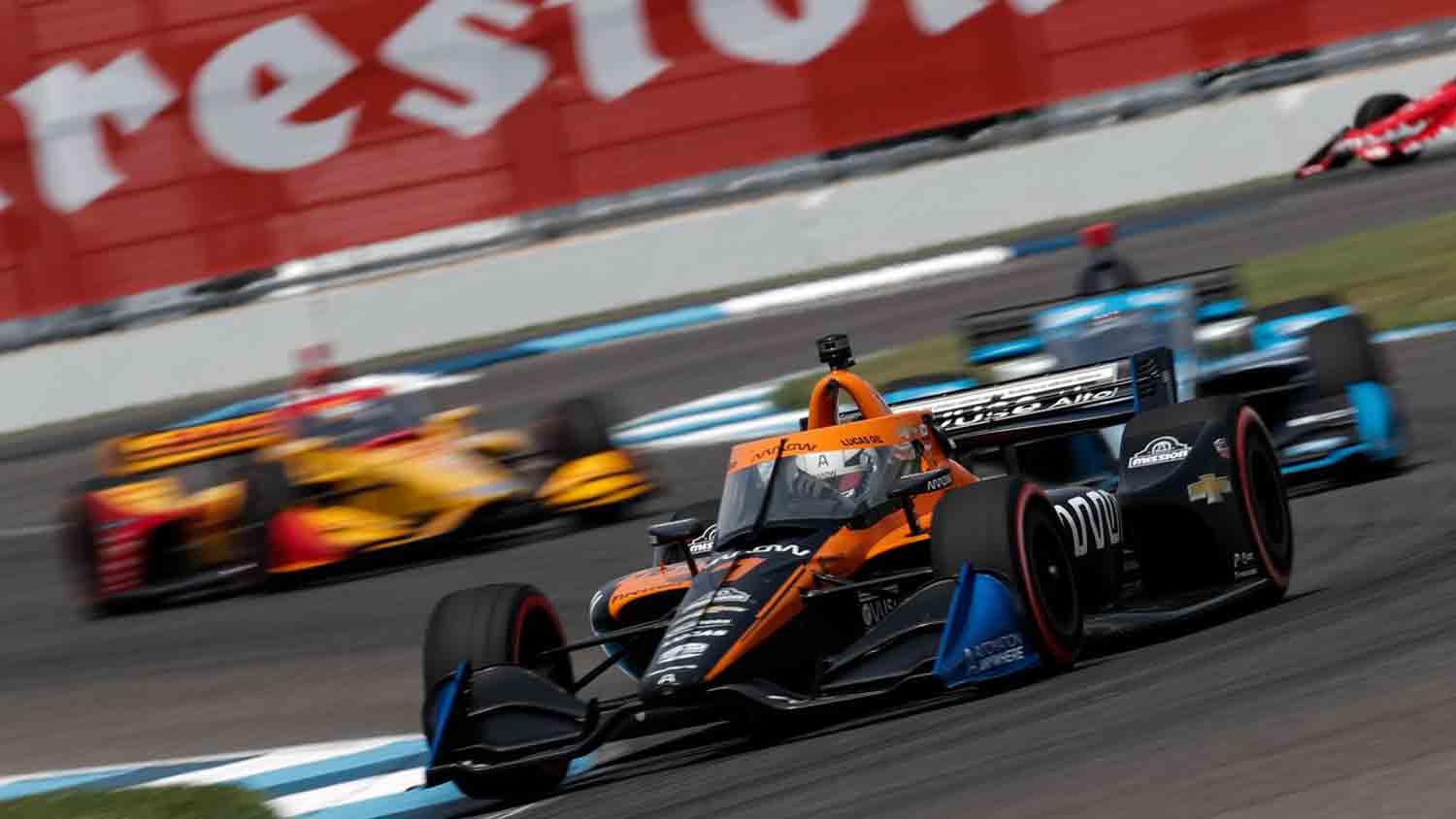 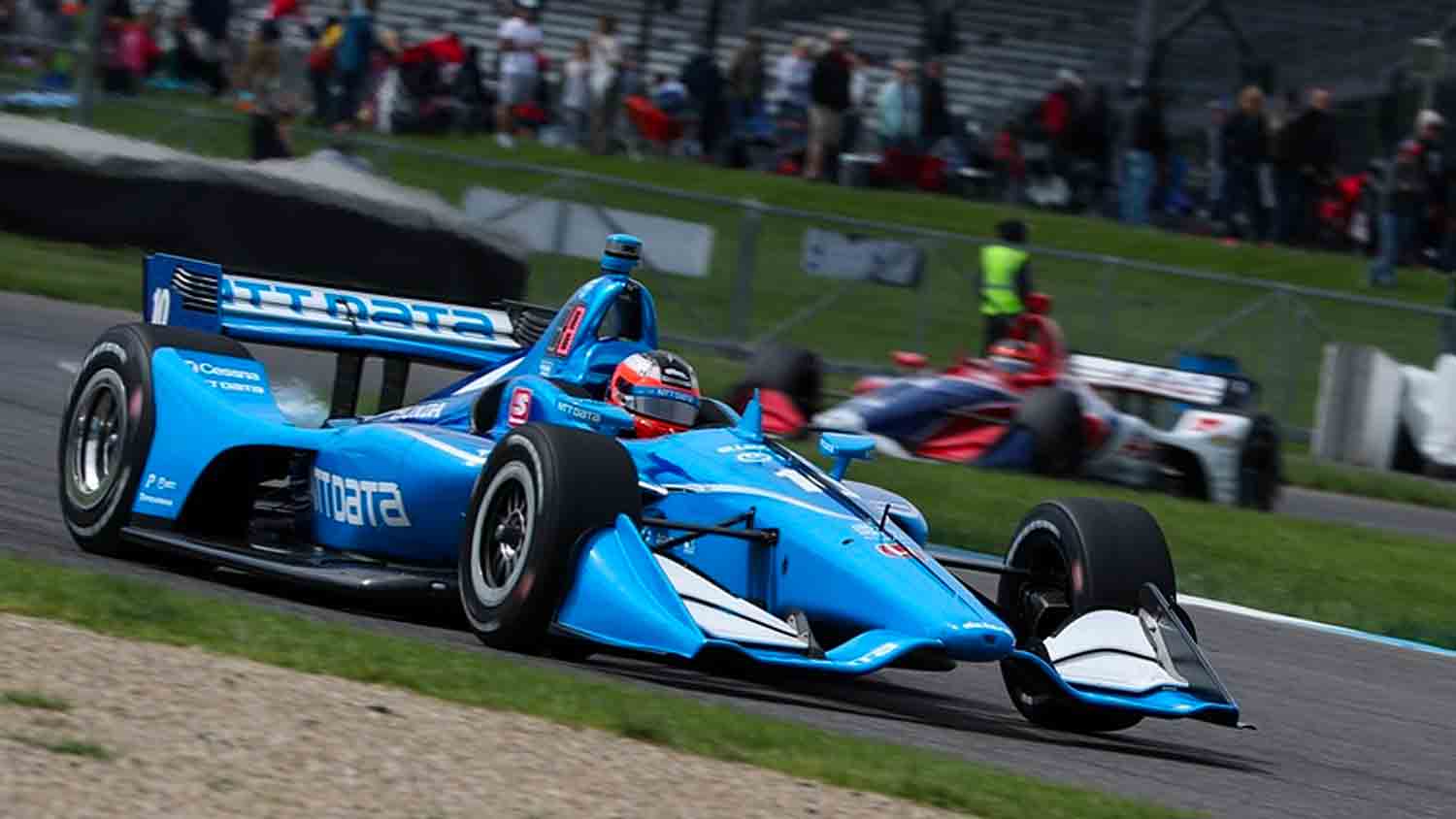 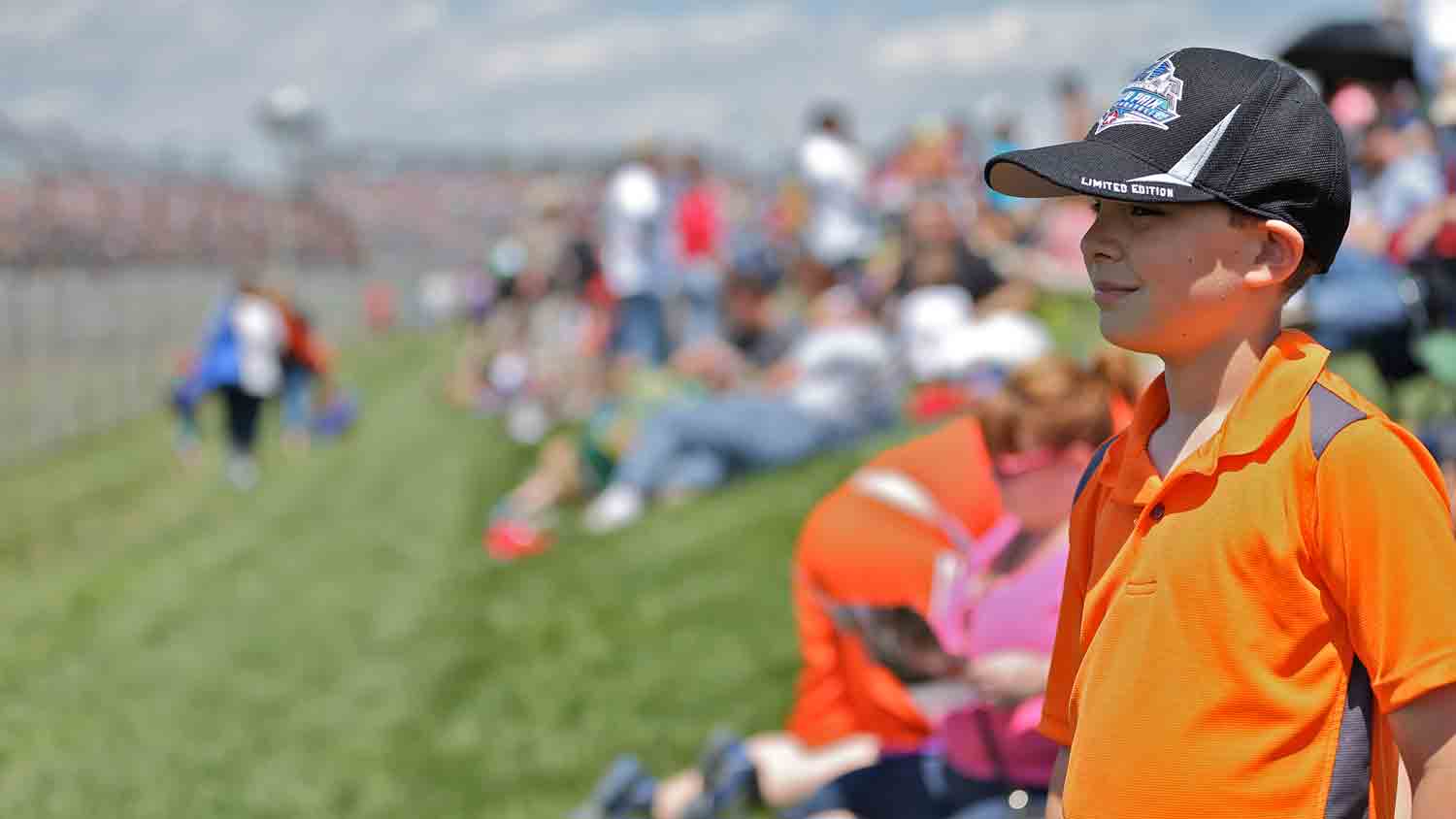 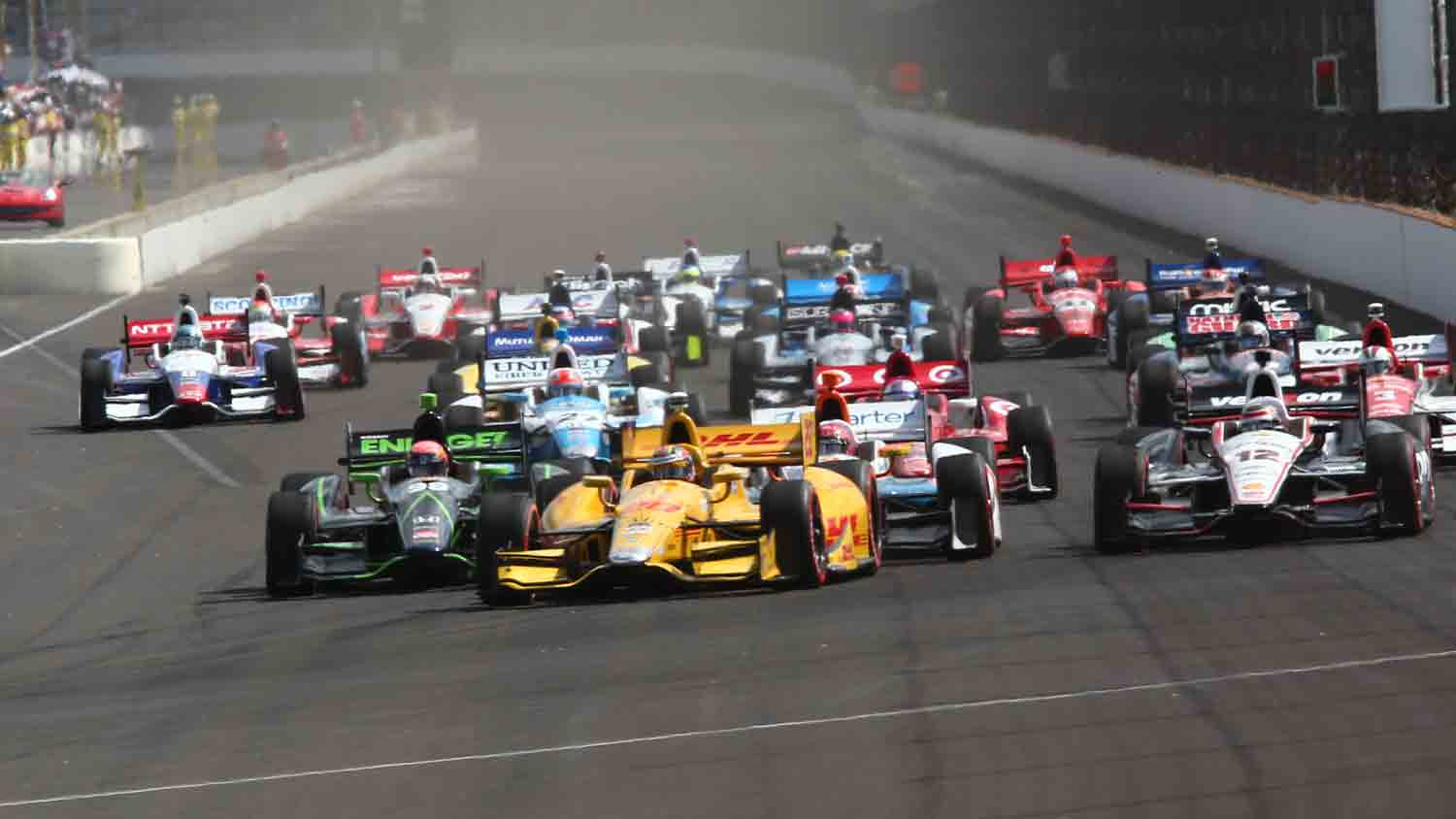 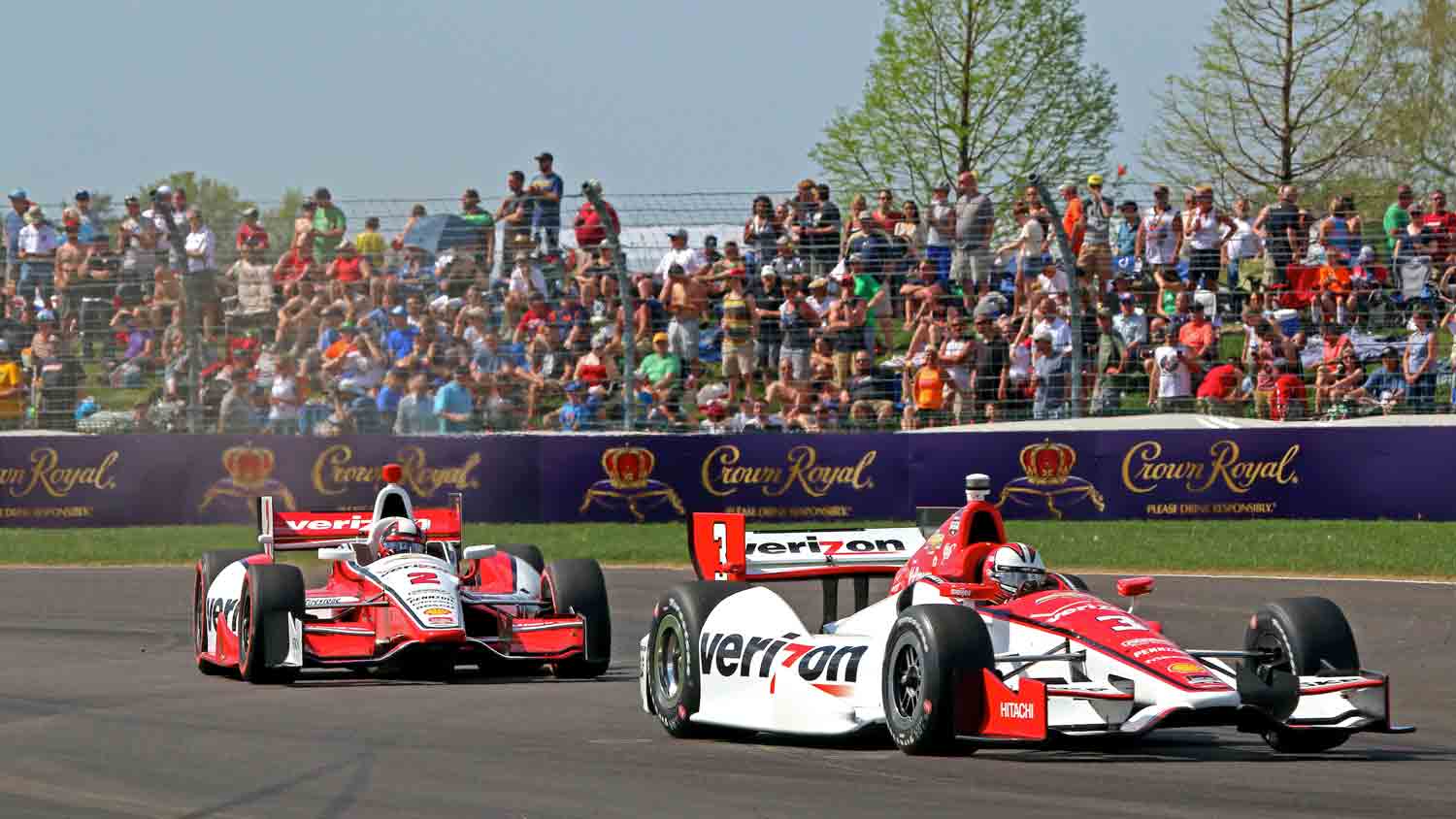 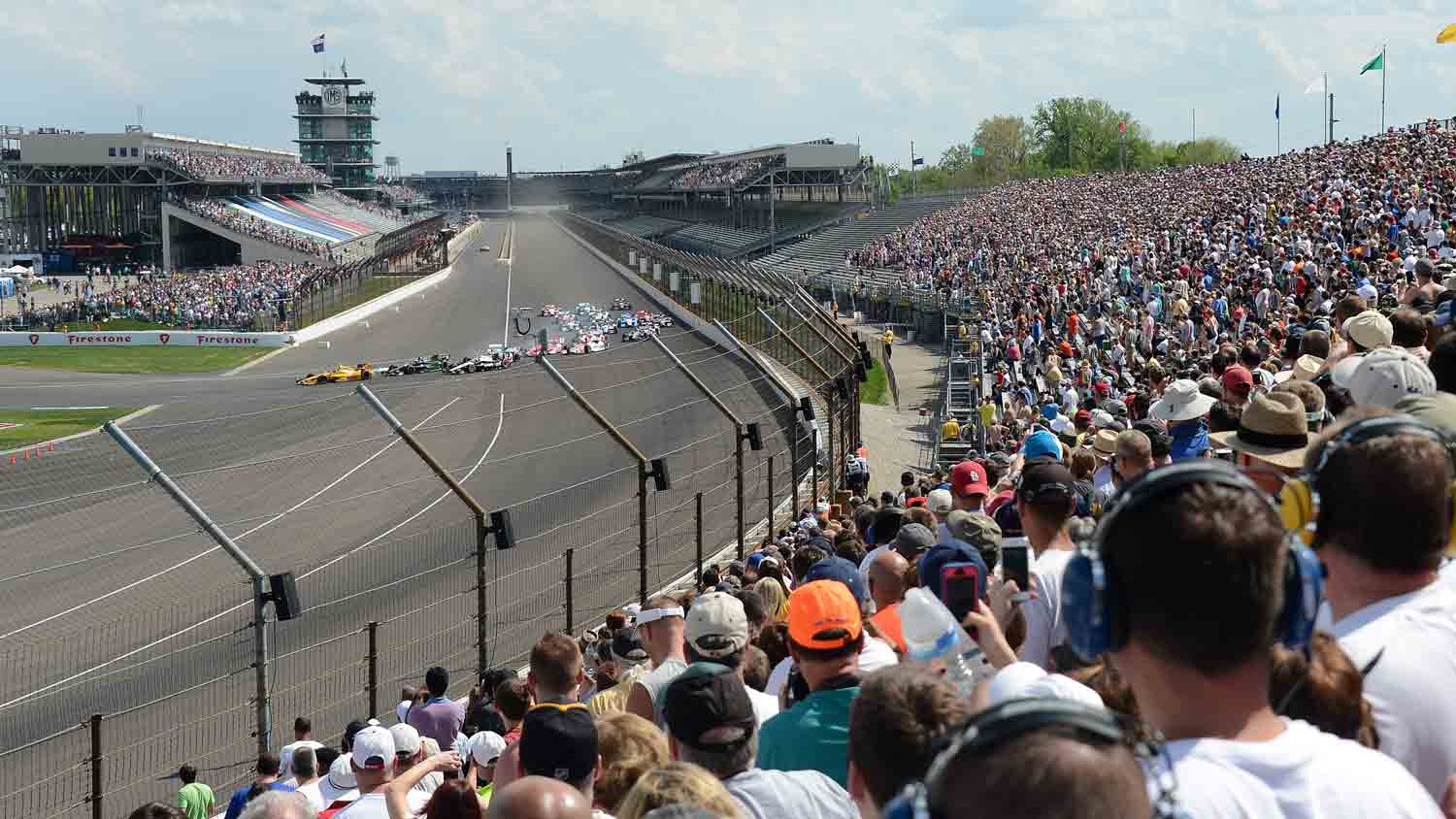 The stars of the NTT INDYCAR Series will return to the Indianapolis Motor Speedway for a third exciting racing event in 2020. The INDYCAR Harvest GP will take place on the IMS road course.

The event will feature the first-ever combination of the Intercontinental GT Challenge Powered by Pirelli with its North American counterpart, GT World Challenge America Powered by AWS.

"INDYCAR in October at IMS might bring slightly cooler weather but will definitely be warmly embraced by our fans," IMS President J. Douglas Boles said. "Paired with the Indianapolis 8 Hour, we're set for a can't-miss fall weekend of motorsports at The Racing Capital of the World. We appreciate everyone's support and flexibility as we continue to navigate calendar adjustments caused by the COVID-19 situation and extend our thanks to the GT World Challenge for embracing this new weekend schedule."

The INDYCAR Harvest GP will pay tribute to a storied IMS event, the "Harvest Classic" held in September 1916. The Harvest Classic was the only racing event held outside of May at IMS from 1911 through 1993. The event featured three races, all won by legendary driver Johnny Aitken.