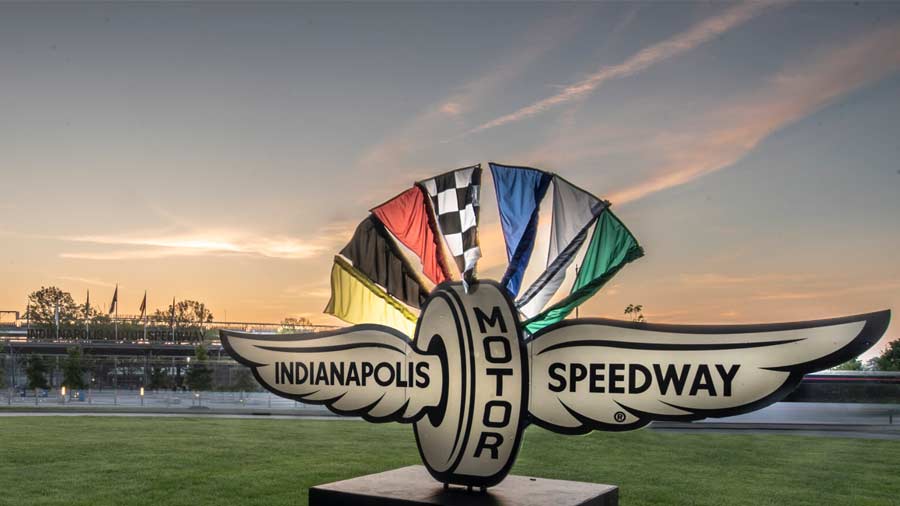 The Indy Autonomous Challenge is a competition among universities to create software that enables self-driving Indy Lights race cars to compete in a head-to-head race on the IMS track. The development of such software can help speed the commercialization of full autonomous vehicles and enhance existing advanced driver-assistance systems (ADAS) in people-driven cars. These technologies help drivers remain in control and avoid accidents by prompting awareness and improving accuracy.

The Challenge builds upon the success and impact of the DARPA Grand Challenge - the 2004-05 defense research initiative that helped create the modern autonomous vehicle industry - as well as IMS's roots dating back to 1909 as a proving ground for the nascent automotive industry. More than a century later, IMS has contributed to countless breakthroughs in automotive performance and safety, including the first rear-view mirror.

The Challenge consists of five rounds. Teams submit a short white paper during the first round, and in the second round, teams must demonstrate vehicular automation by sharing a short video of an existing vehicle or by participating in Purdue University's self-driving go-kart competition at IMS. The Indy Autonomous Challenge's simulation sponsor ANSYS will supply its industry-leading VRXPERIENCE Driving Simulator powered by SCANeRTM and its SCADE software development suite to teams for their use in developing autonomous vehicle software. ESN and ANSYS will co-host "hackathons" to familiarize teams with the simulator's full potential and ANSYS will award $150,000 in prizes to top finishers of a simulated race during the third round. The fourth round enables teams to test their actual vehicles at IMS in advance of the head-to-head race around the oval, which will award $1 million, $250,000, and $50,000 to the first, second, and third finishers, respectively.

Joining IMS and ESN for the announcement were race car manufacturer Dallara Automobili and the Clemson University International Center for Automotive Research (CU-ICAR). Through Clemson University's long-running vehicle prototype program Deep Orange, Clemson graduate automotive engineering students will collaborate with ESN and Dallara to engineer an autonomous-capable version of Dallara's 210 mph IL-15 Indy Lights chassis that can accommodate the competing university teams' driverless algorithms. Participating teams will be directly involved in the converted vehicle's design and specifications through monthly virtual design reviews (VDRs) and other feedback channels throughout the competition.

Registration is open for accredited, tax-exempt colleges and universities (including foreign institutions of higher education) through Feb. 28, 2020.