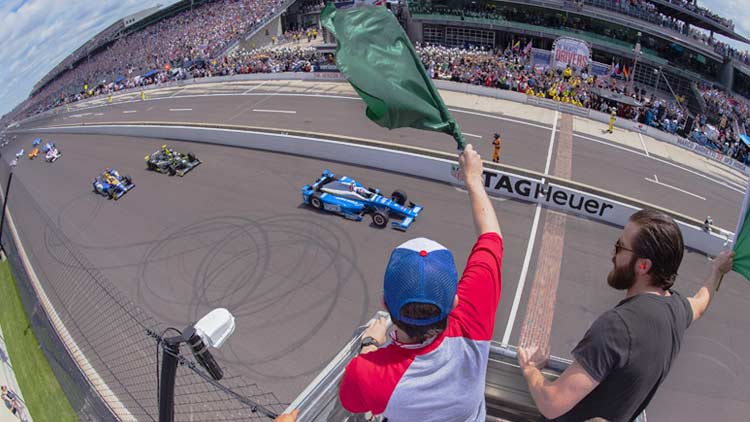 Sunday, May 23 will feature two highly competitive battles – for the last three starting positions in the field of 33 and the pole-deciding Fast Nine Shootout to determine the starting order of the first three rows. Sunday’s action will be capped by a practice of nearly three hours that should serve as a preview of the Indianapolis 500. Cars will be trimmed in race setup and running in groups.

Free entry for all military personnel with a valid military ID.