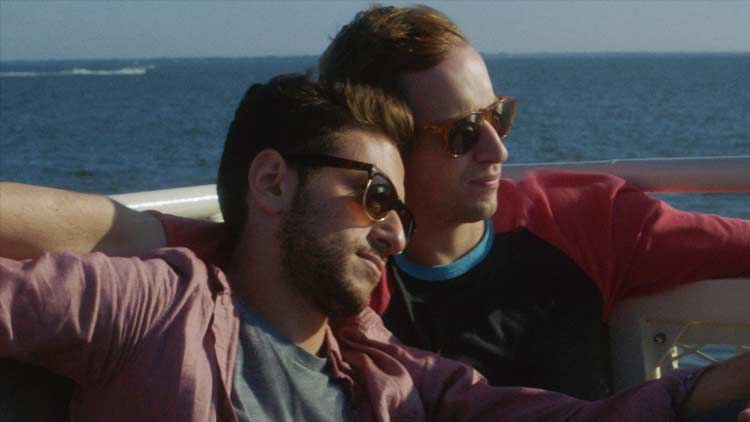 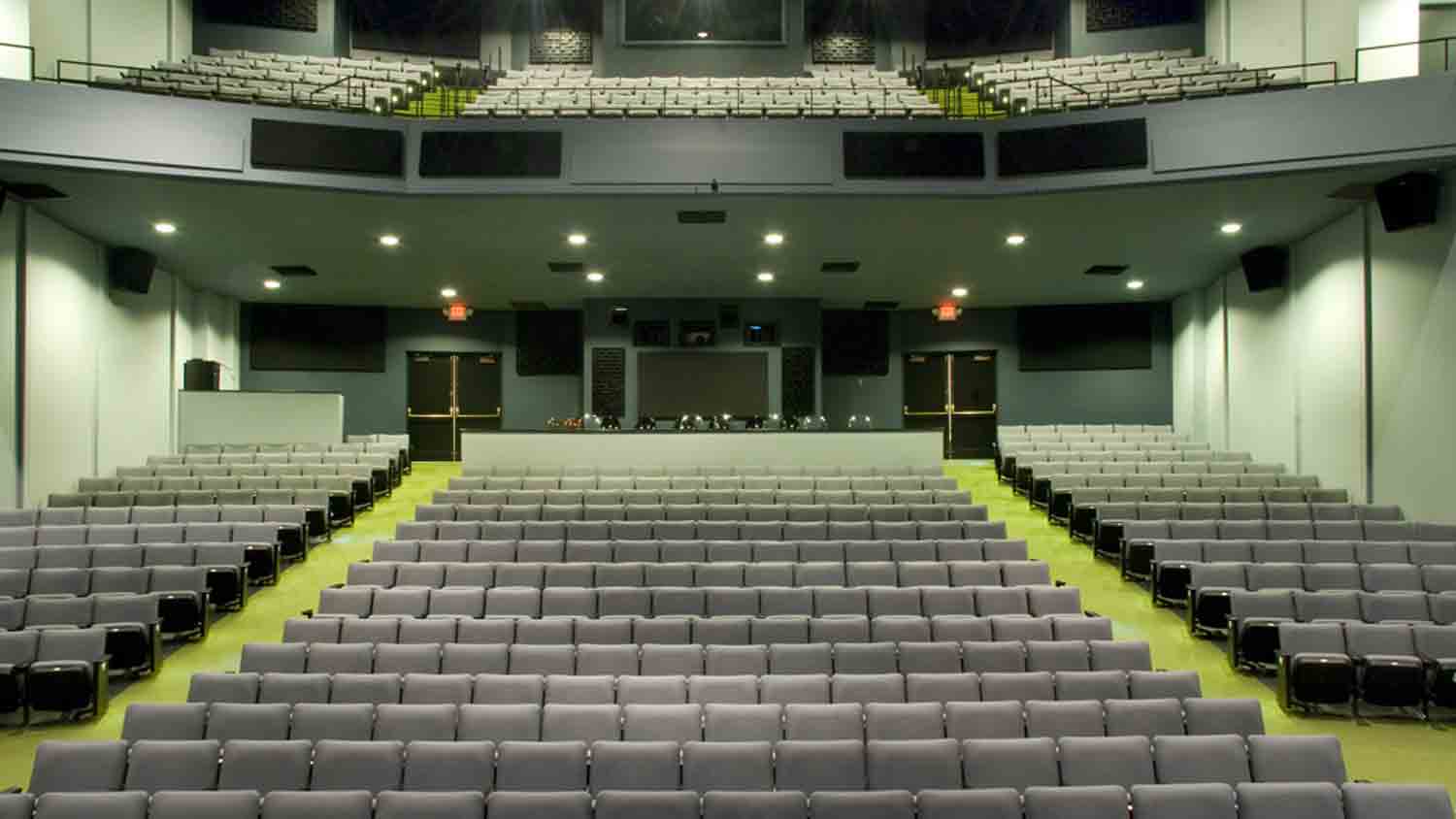 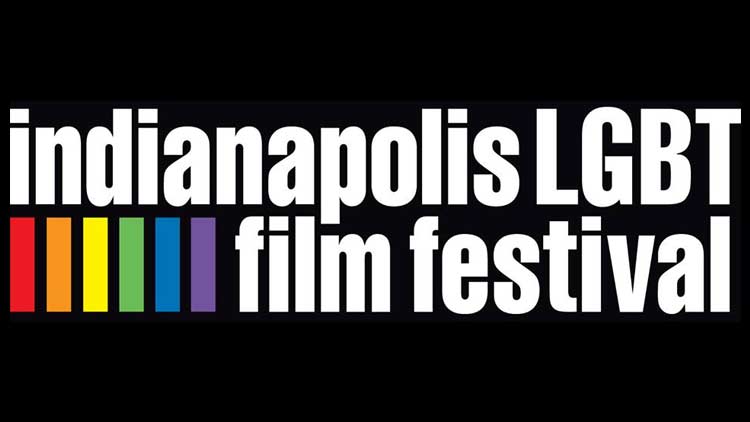 Catch 67 films in 11 days in the digital screening room. You can watch the films as much as you want during the run of the festival. (Note: Some feature films will only be available for a limited time during the event.)

Tickets: $25 and up. And remember, proceeds benefit Indiana Youth Group!