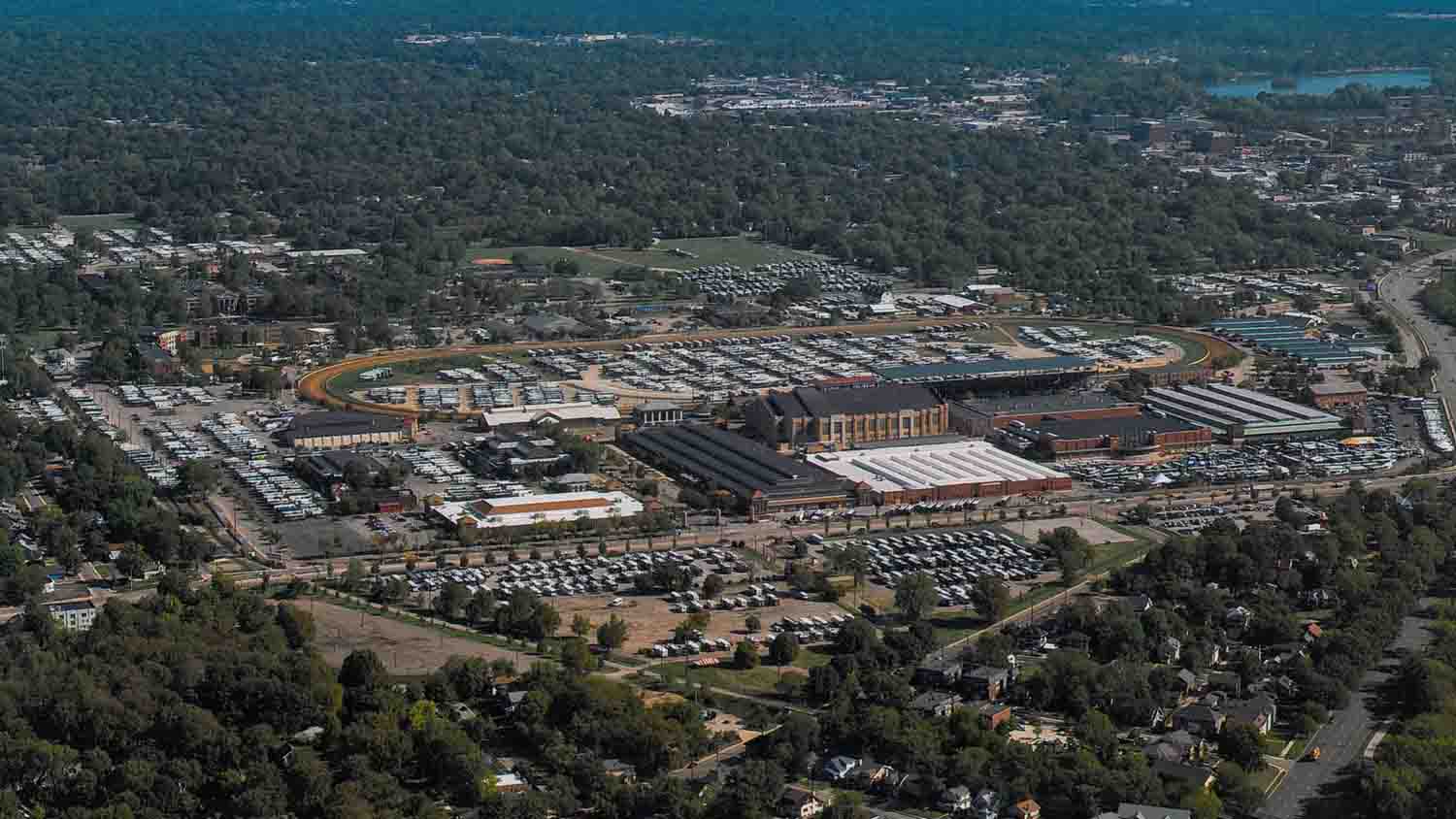 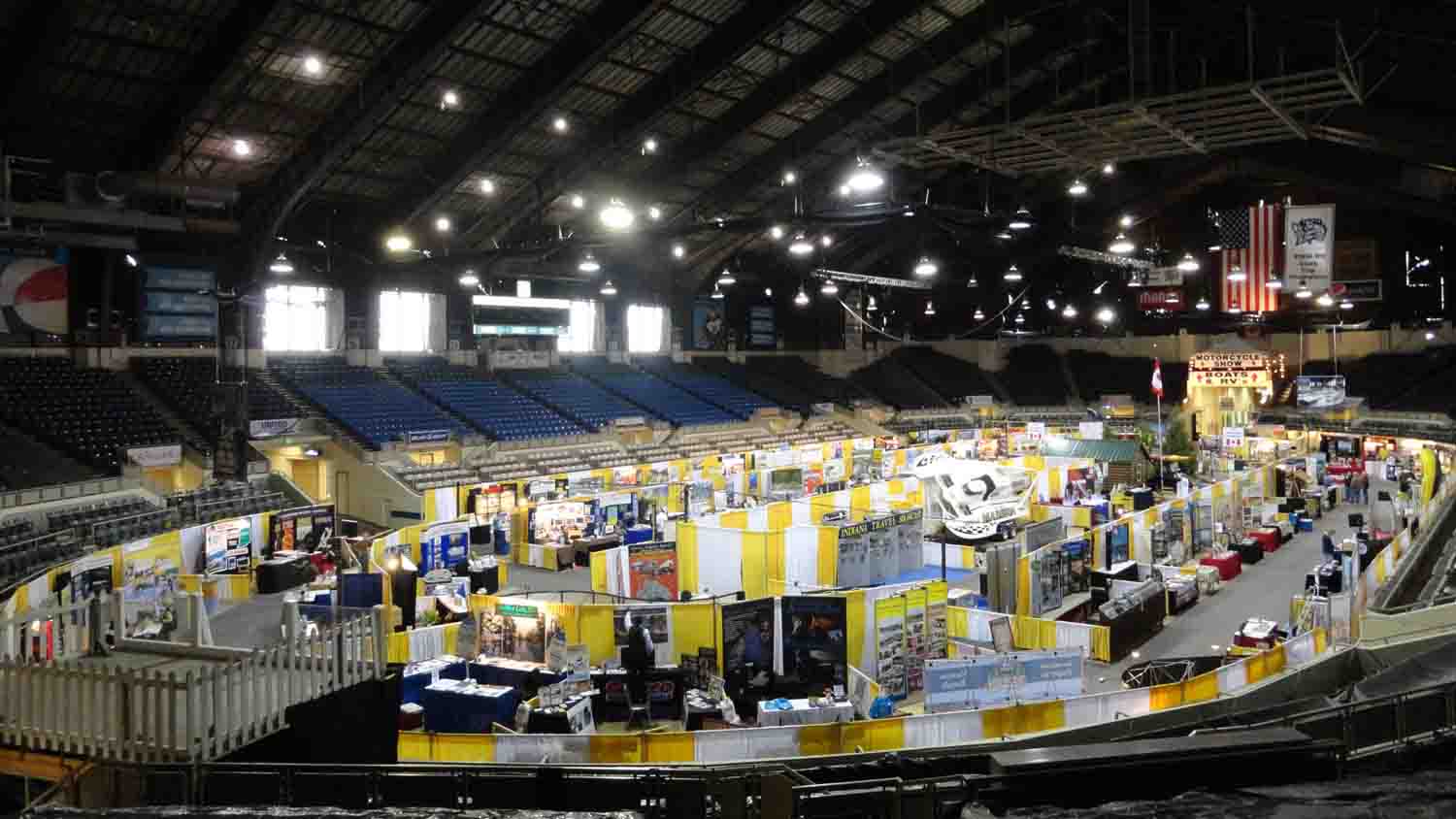 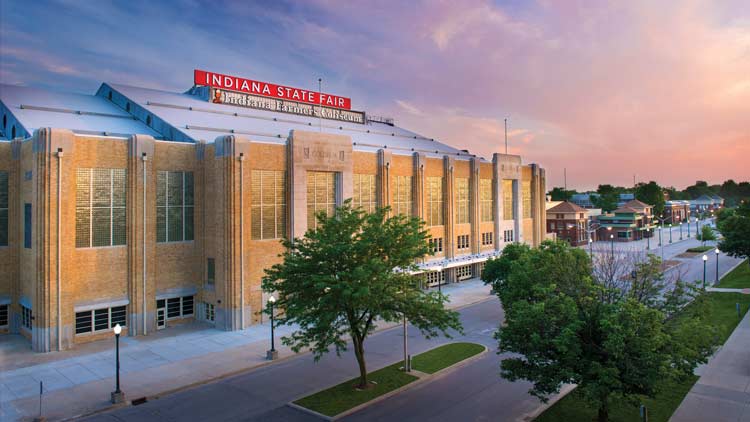 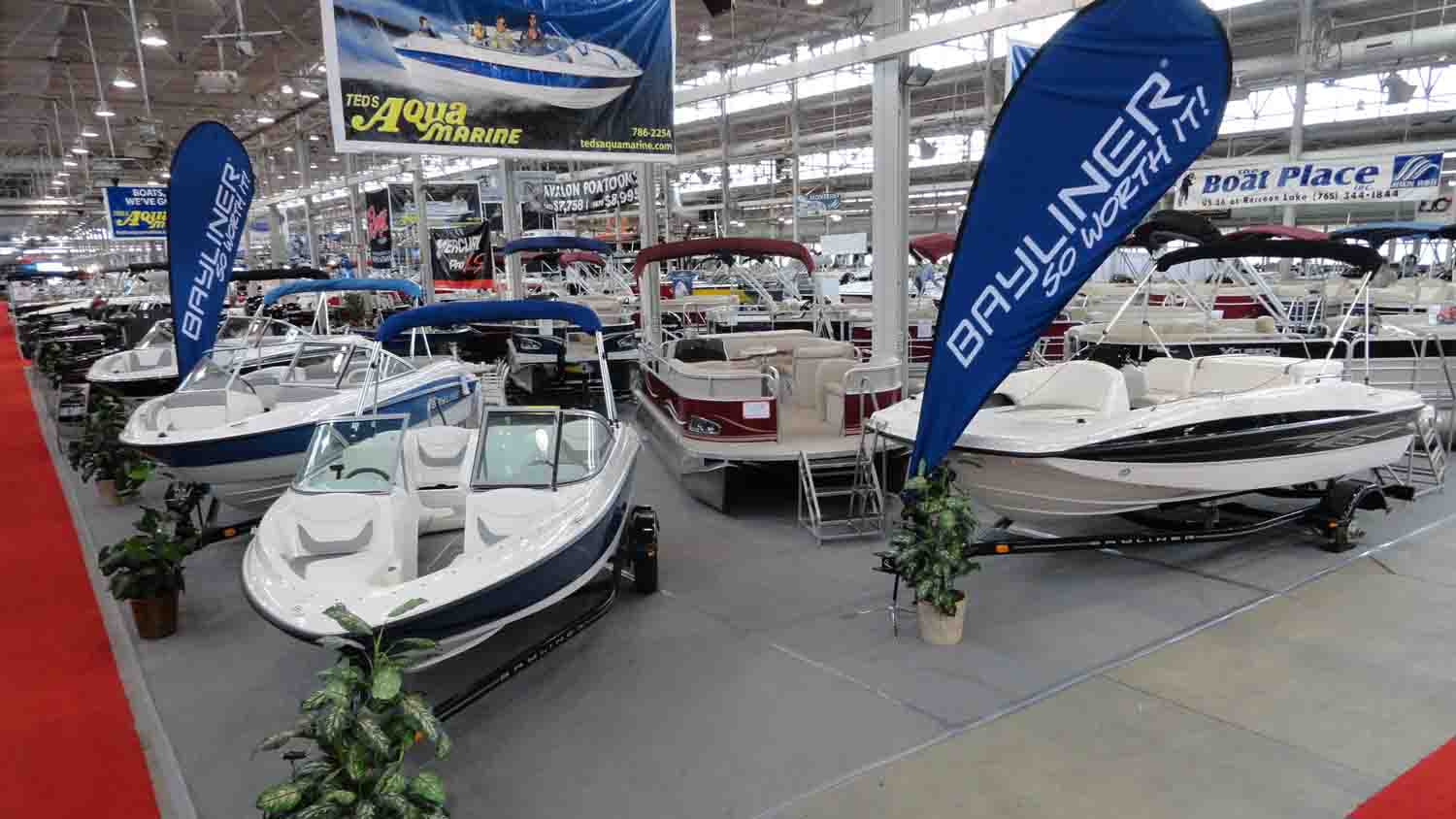 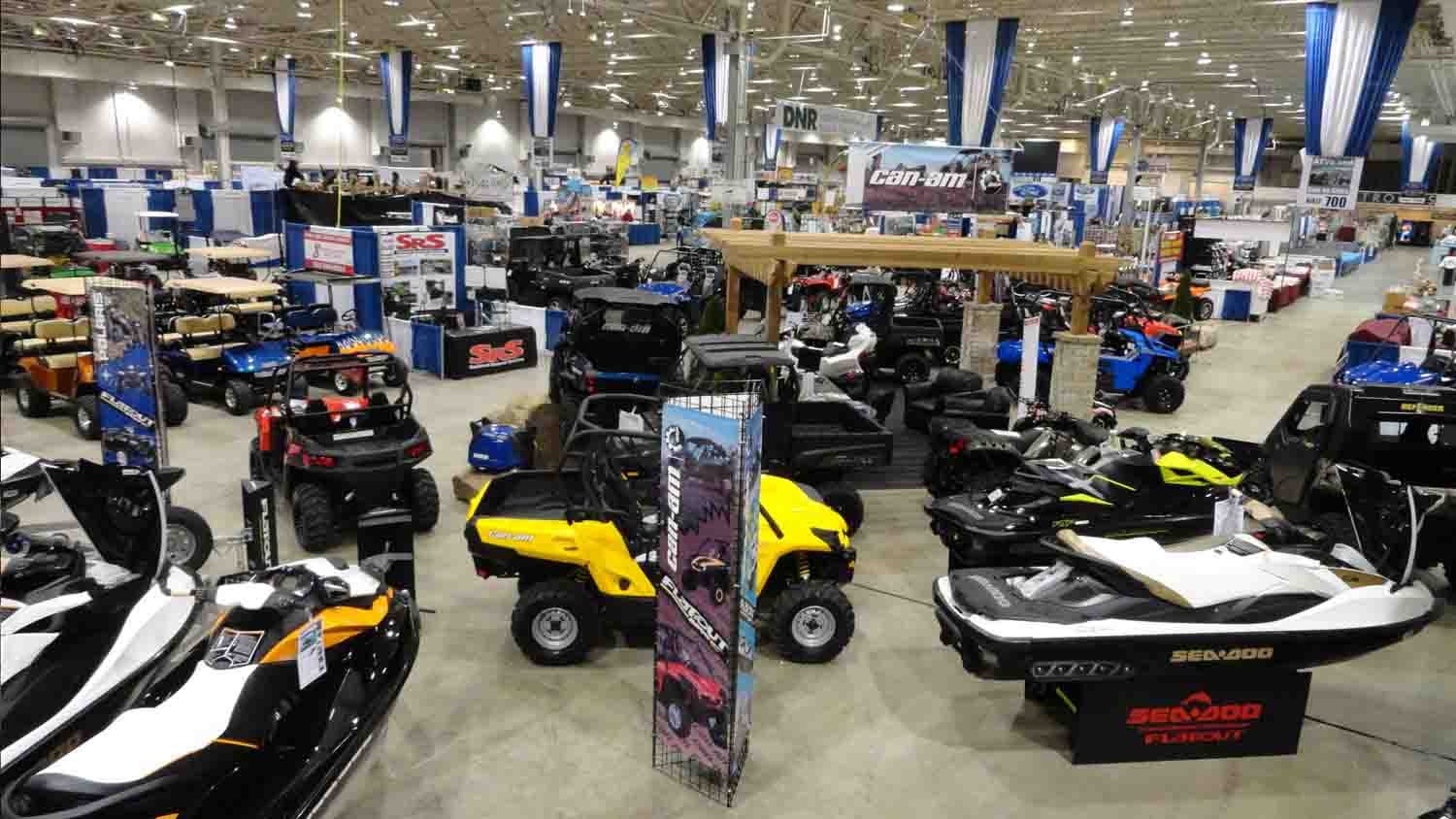 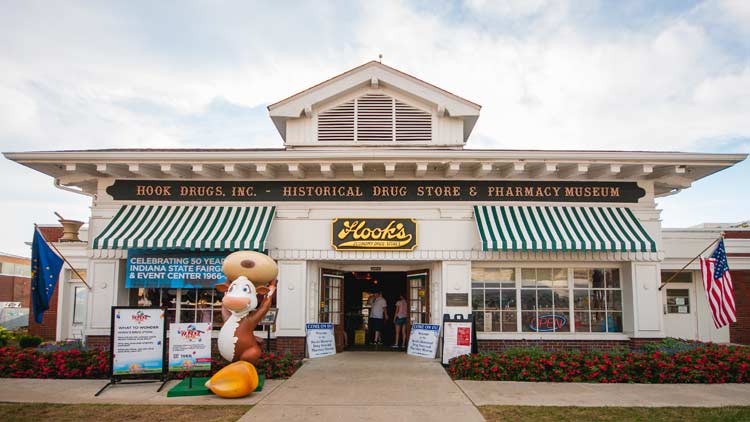 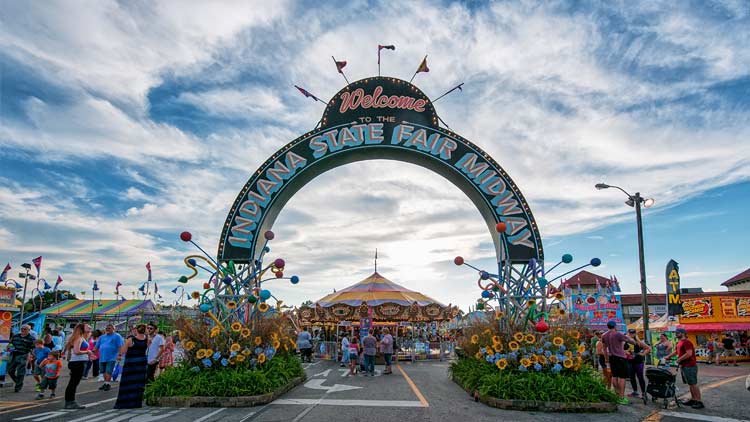 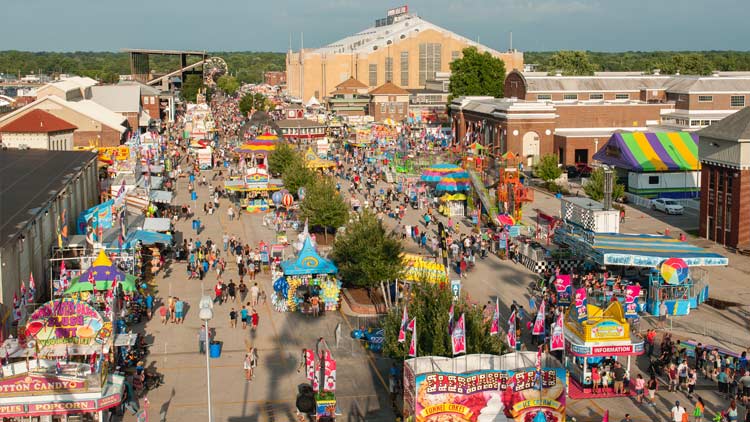 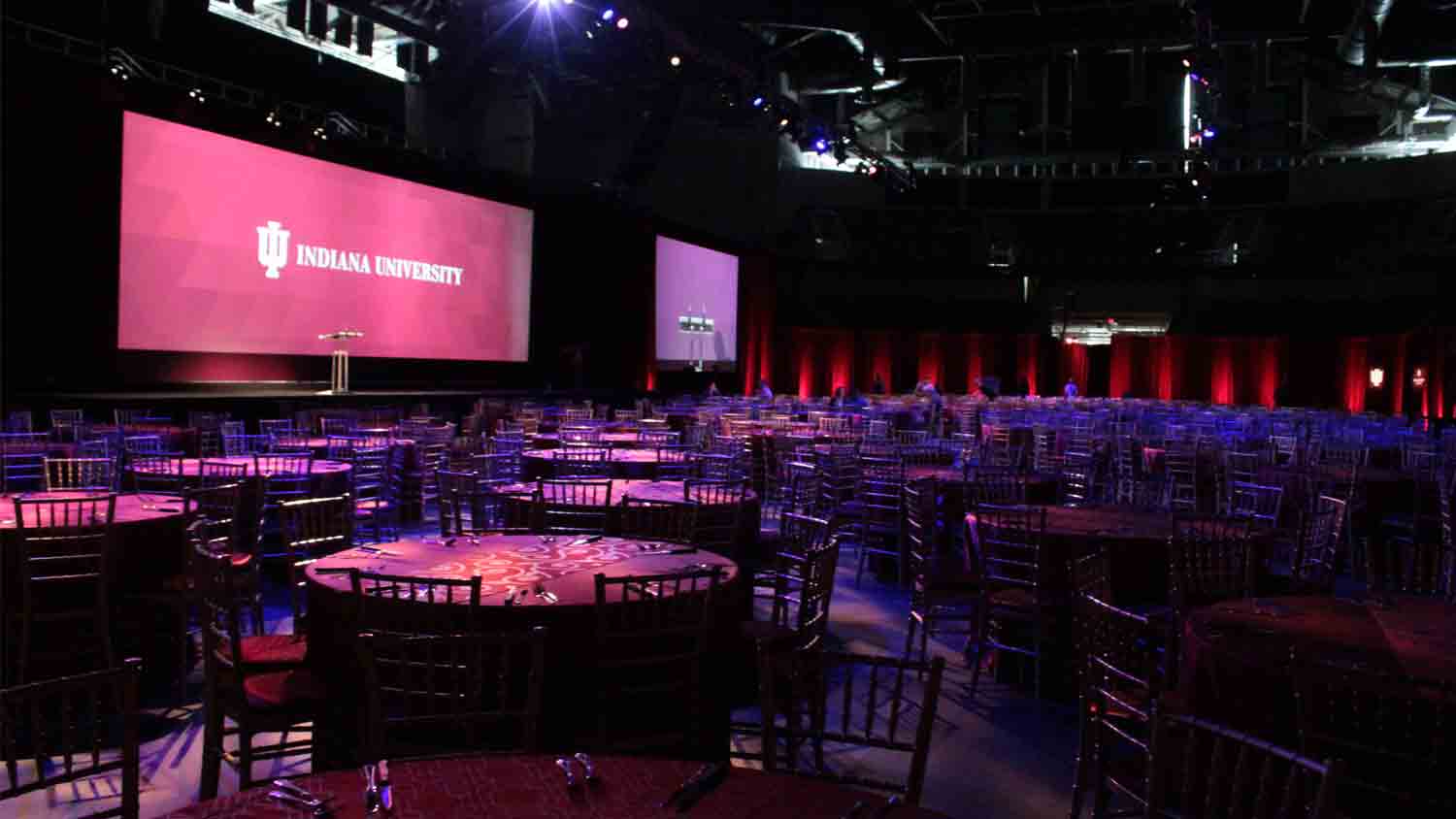 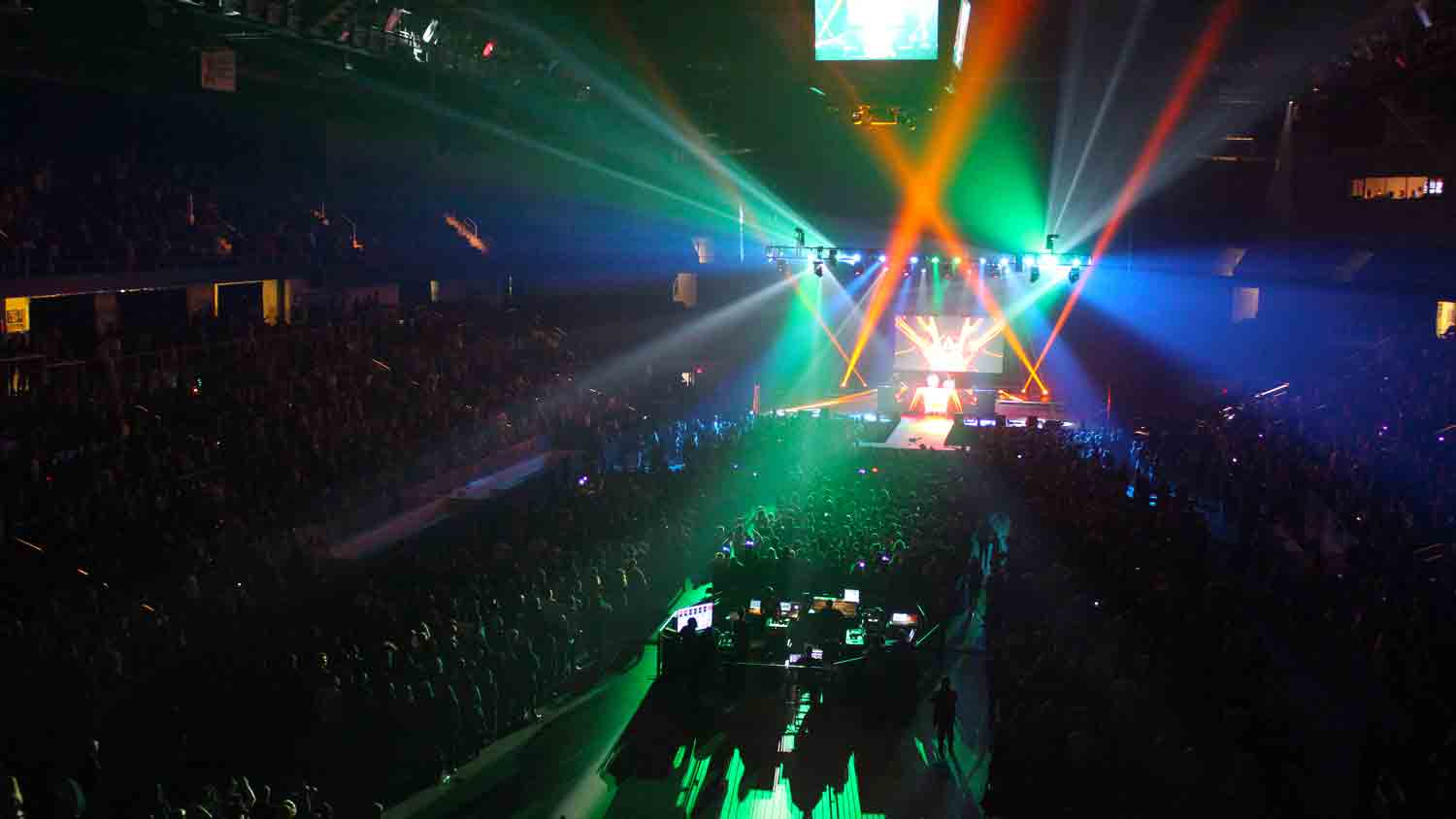 In 1990, the Indiana State Fairgrounds began its present existence as a year-round events center. In that time, many of our venues have undergone renovations and upgrades that have continued to bring modern comforts to the Indiana State Fairgrounds ability to be a great site for conventions, consumer shows, conferences, sports, concerts, fairs, exhibitions, meetings, weddings, banquets and retreats.

Laid out over 250 acres, the Indiana State Fairgrounds is home to more than 1,000,000 square feet of event space and offers the most flexible event venues in the state of Indiana. Visit www.indianastatefair.com for a complete list of venues.

All IN Music & Arts Festival

THIS IS IT! Our final headliner for the @HoosierLottery Free Stage has been announced! See @benatargiraldo LIVE on… https://t.co/jJ1UCTOTIt

NEW FOR '22! We're looking for some BLUE RIBBON mullets! Click here to pre-register and see if you have what it tak… https://t.co/shZsWiQfXC

Happy Fathers Day to anyone who's ever courageously barreled down a pink slide on a potato sack while holding the h… https://t.co/XIiGSJyxi9

BIG NEWS! We've partnered with @SunKingBrewery to bring you their 2022 State Fair beer made with 100 lbs of Just Po… https://t.co/j7KSI1I6Tx

🎉 Our third 2022 @hoosierlottery Free Stage Concert Lineup announcement is here! Who are you most excited to see s… https://t.co/KmBa41qiC4

ON SALE THIS FRIDAY! @KattWilliams is coming to the Indiana Farmers Coliseum. More info here >>… https://t.co/PRndtmlbFa