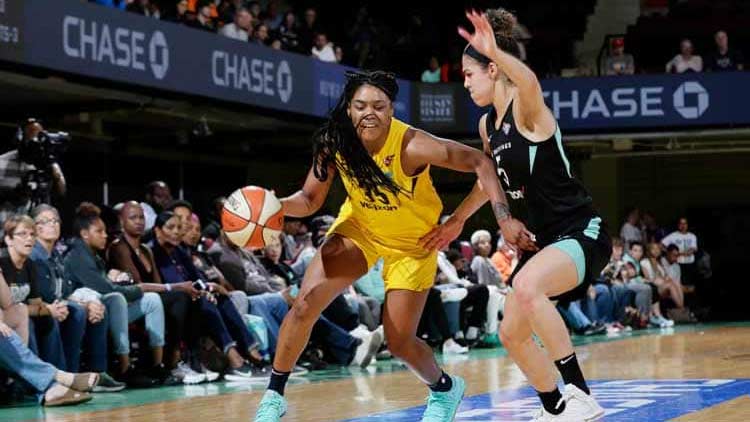 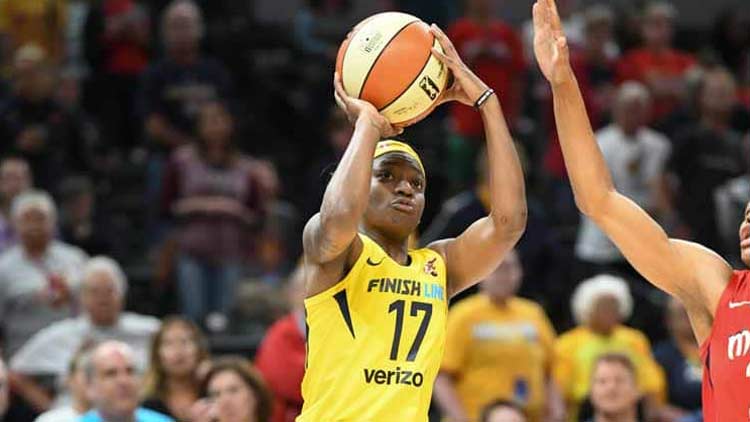 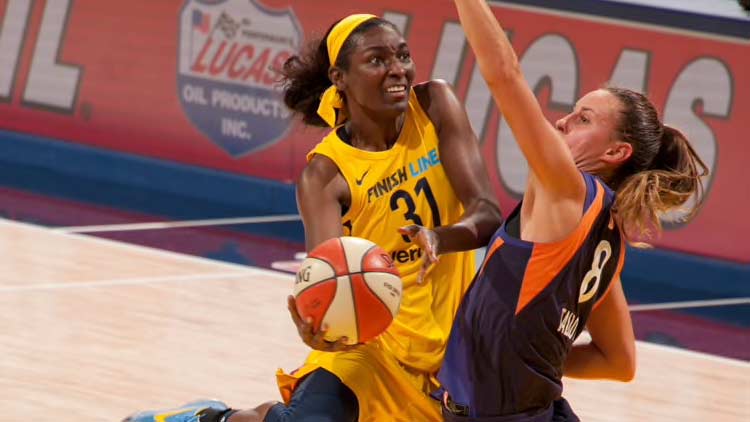 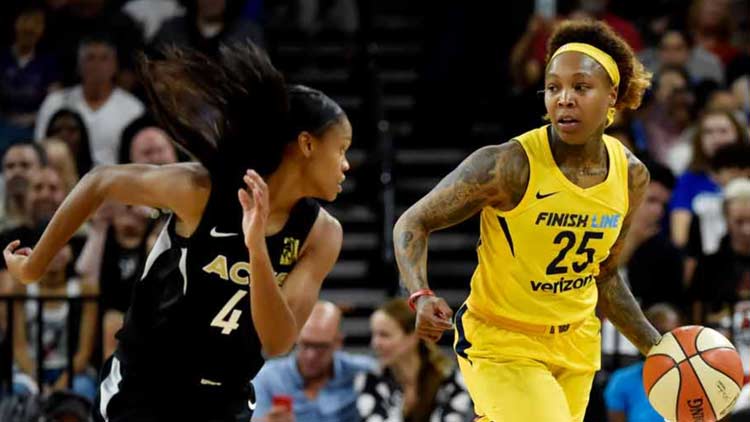 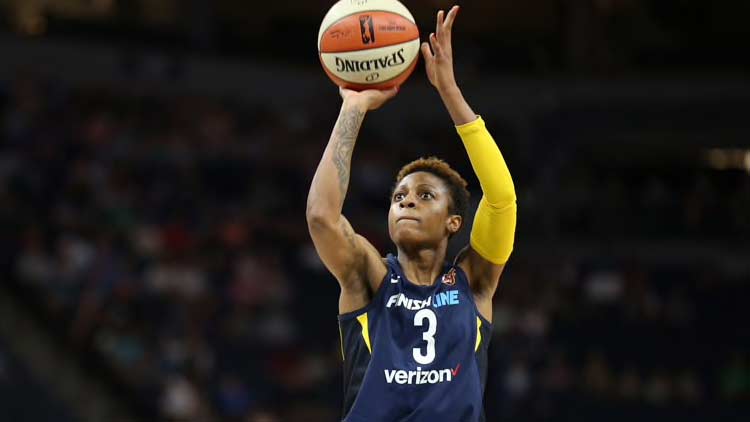 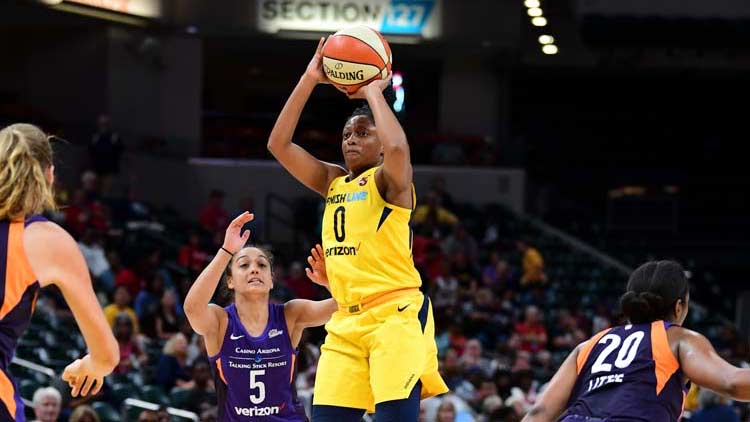 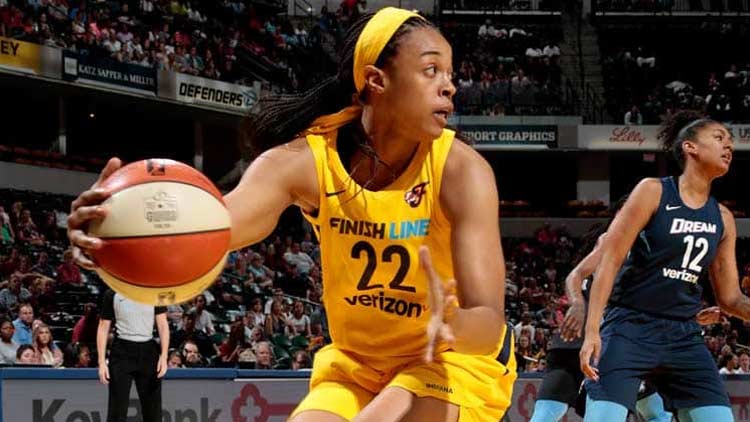 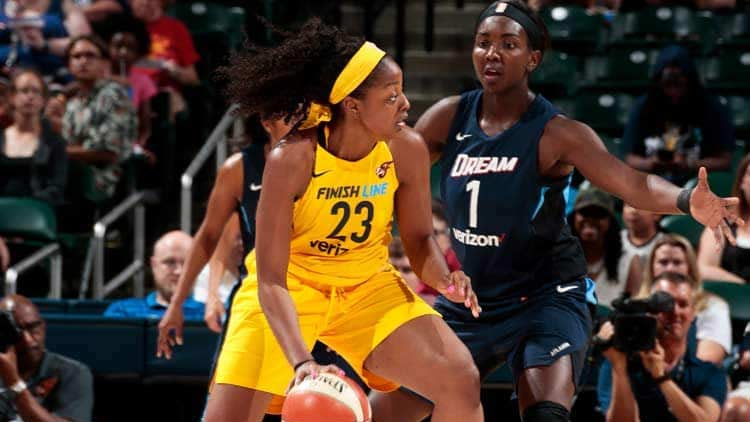 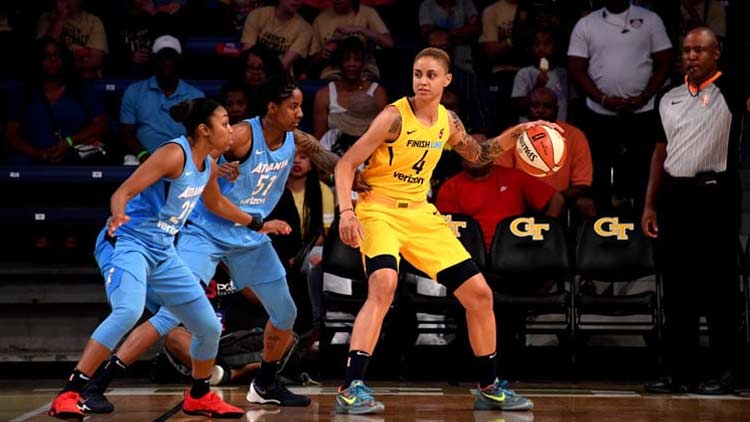 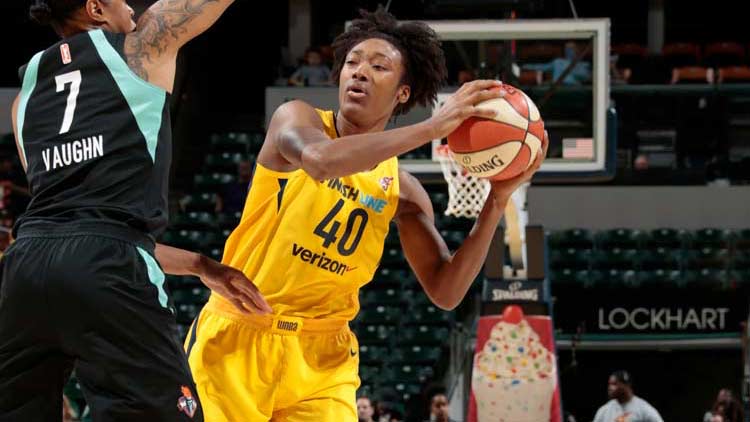 The Indiana Fever, WNBA champions in 2012, captures the passion and excitement of women's professional basketball in the state where basketball reigns supreme.

Veteran WNBA coach Pokey Chatman begins her third season with Indiana as the Fever embark on a 34-game regular season slate in what is the WNBA’s 23rd season.. Home games are played at Bankers Life Fieldhouse May-August.