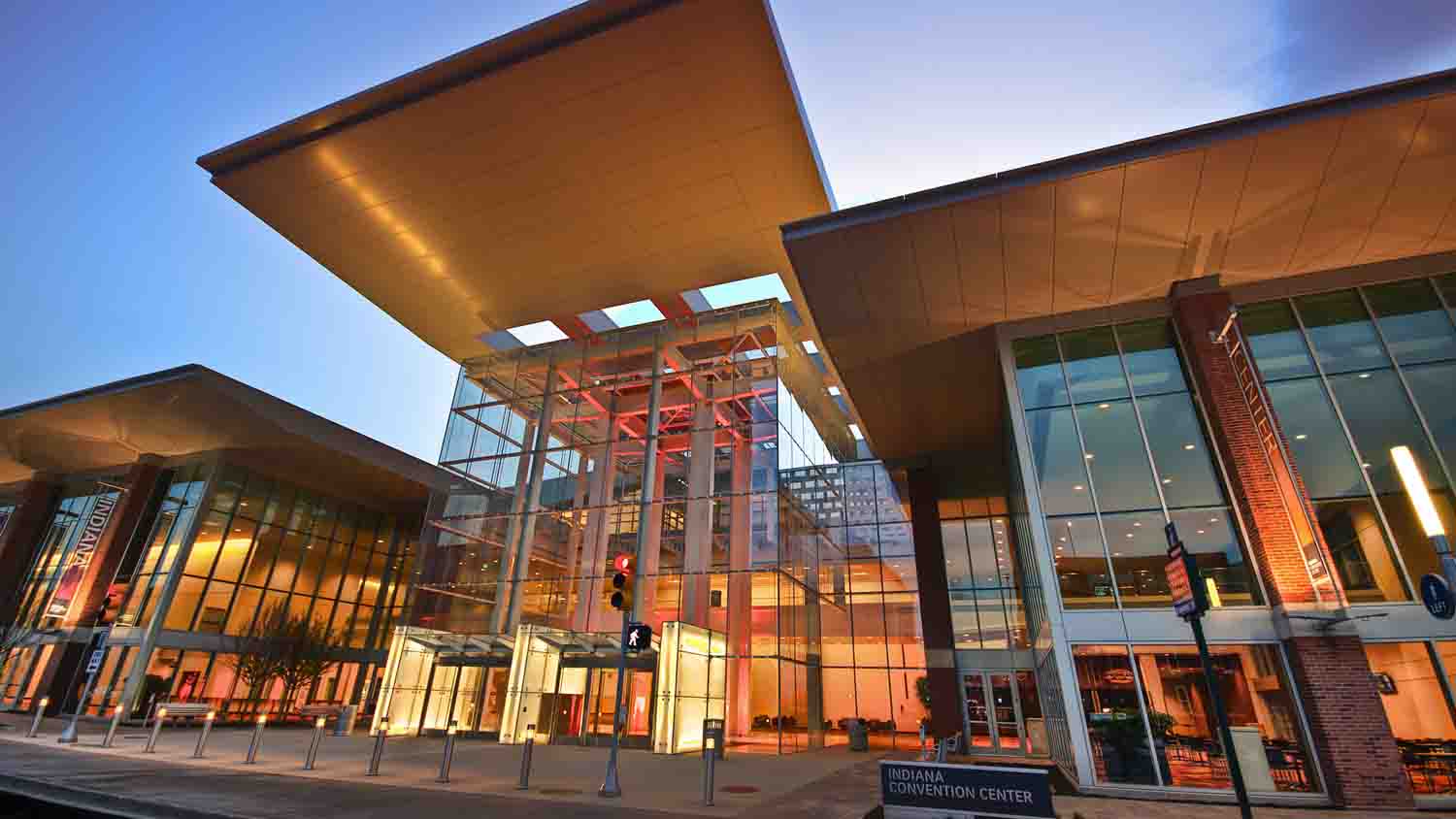 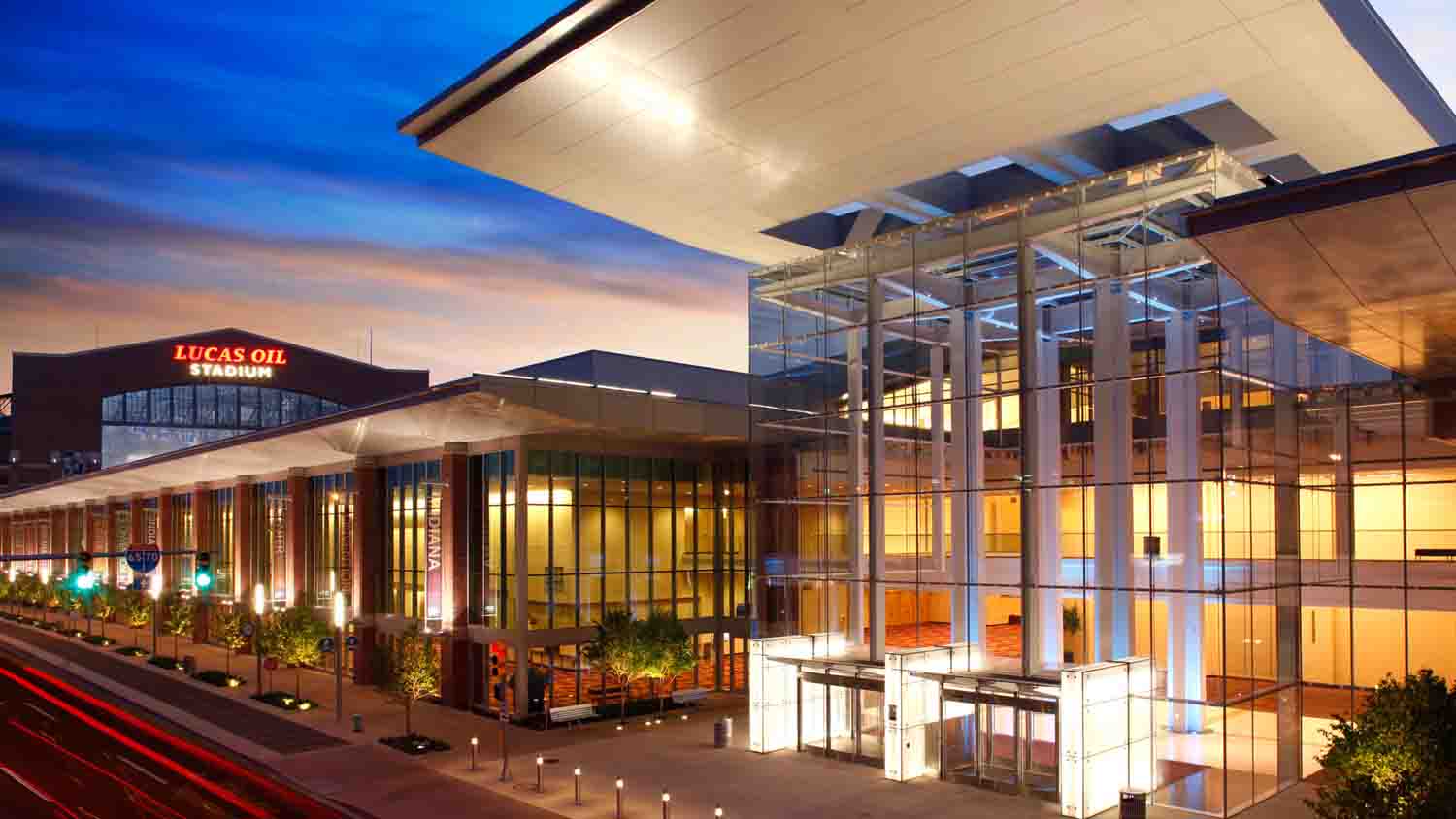 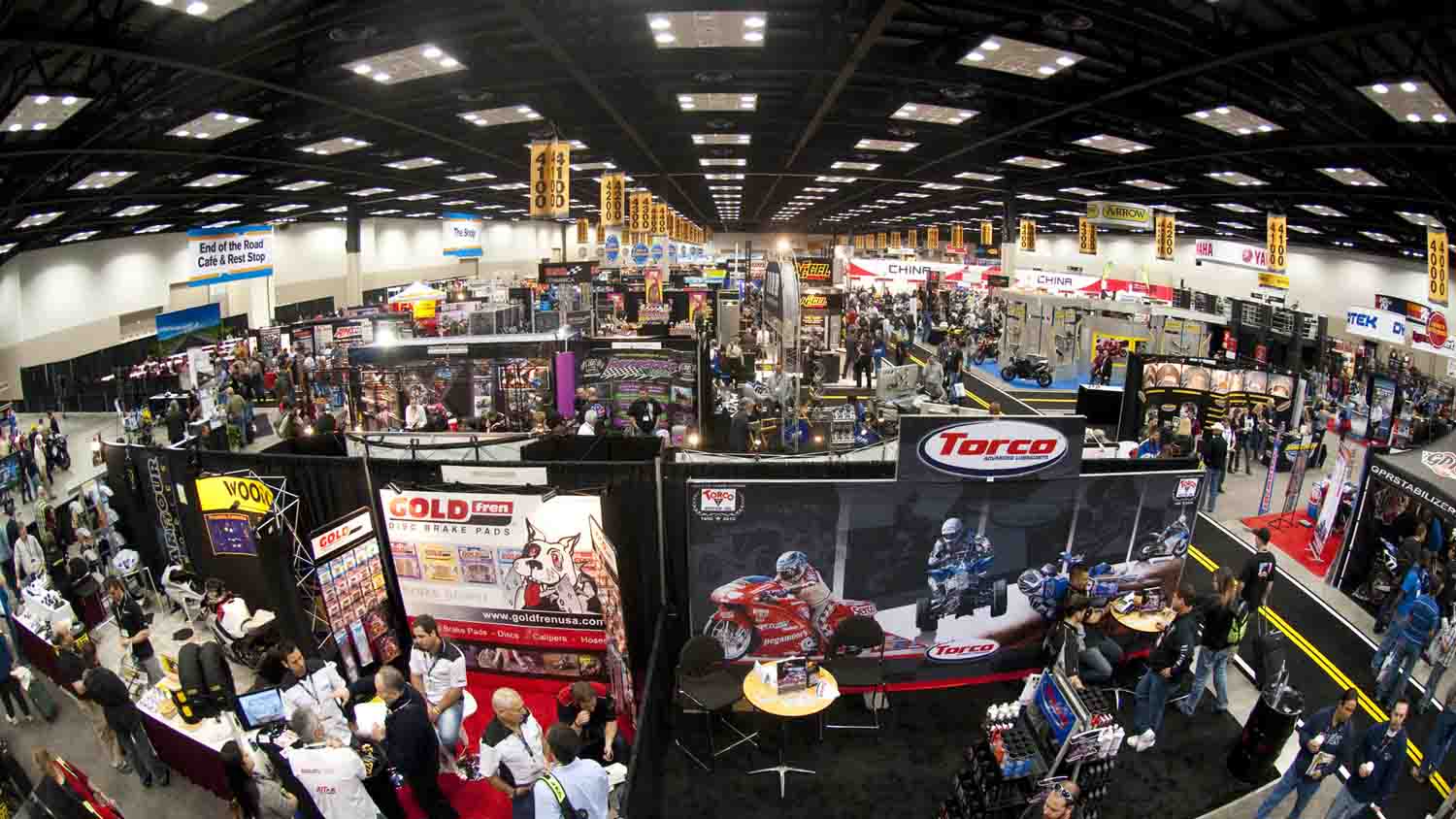 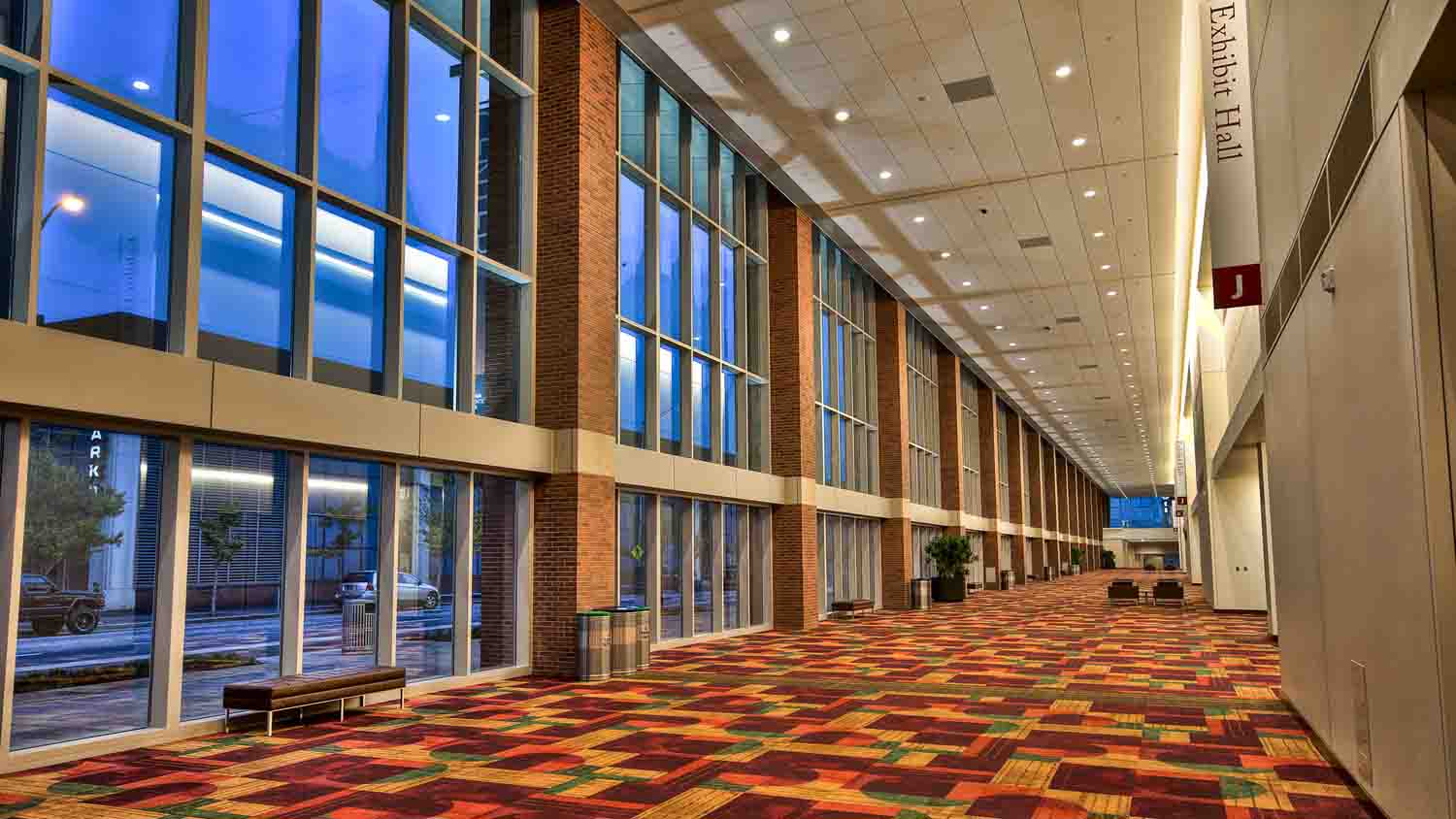 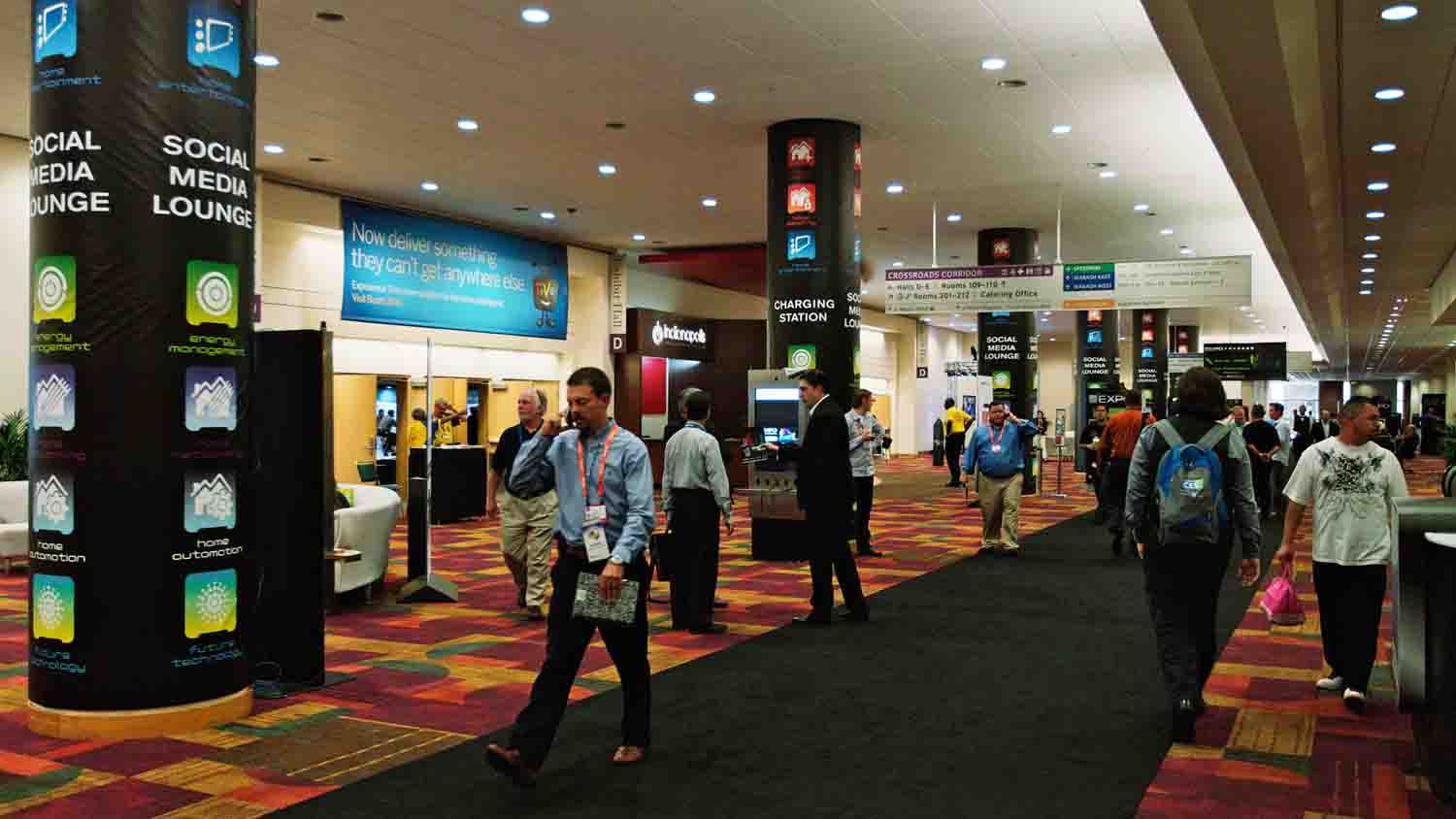 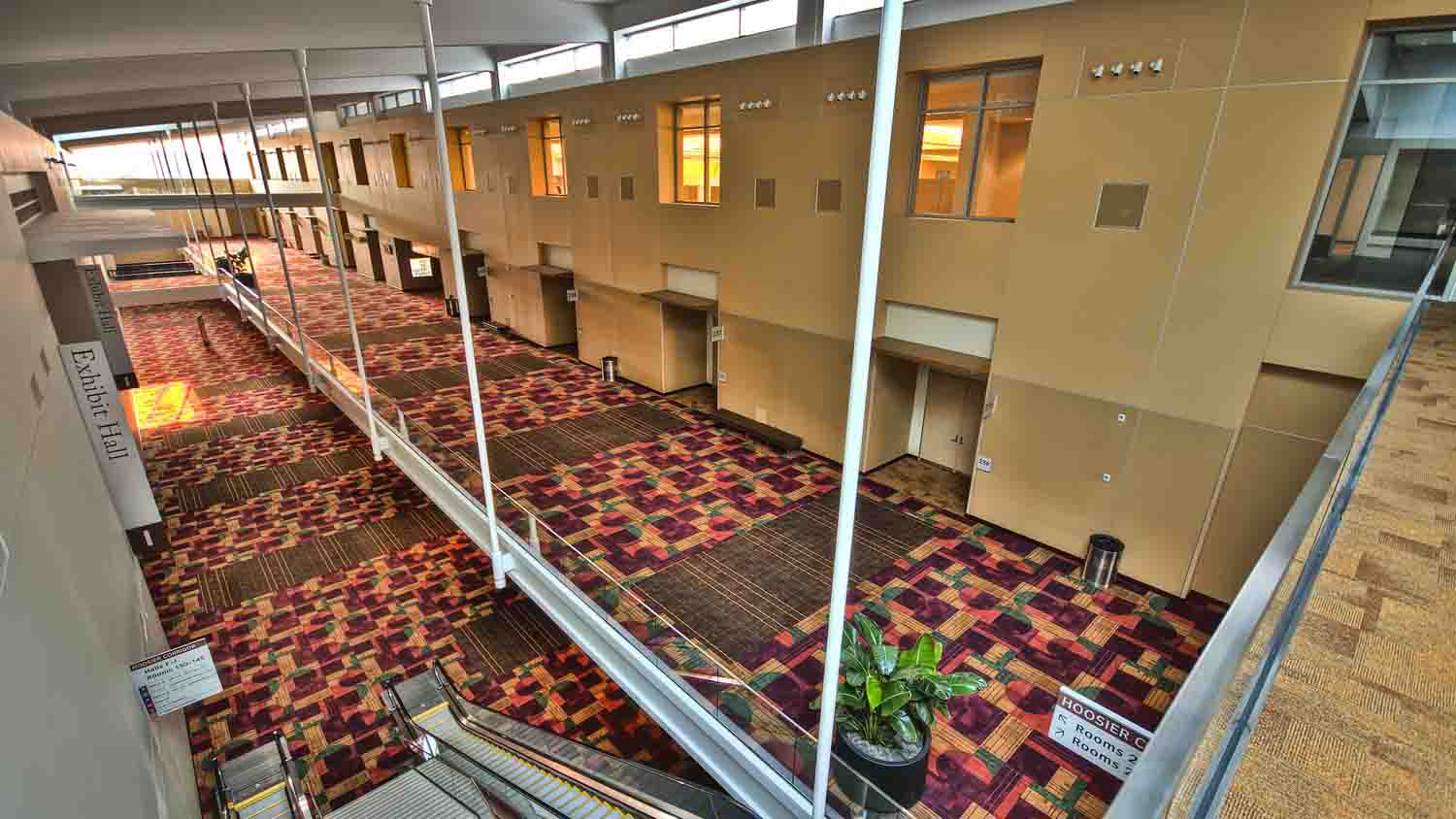 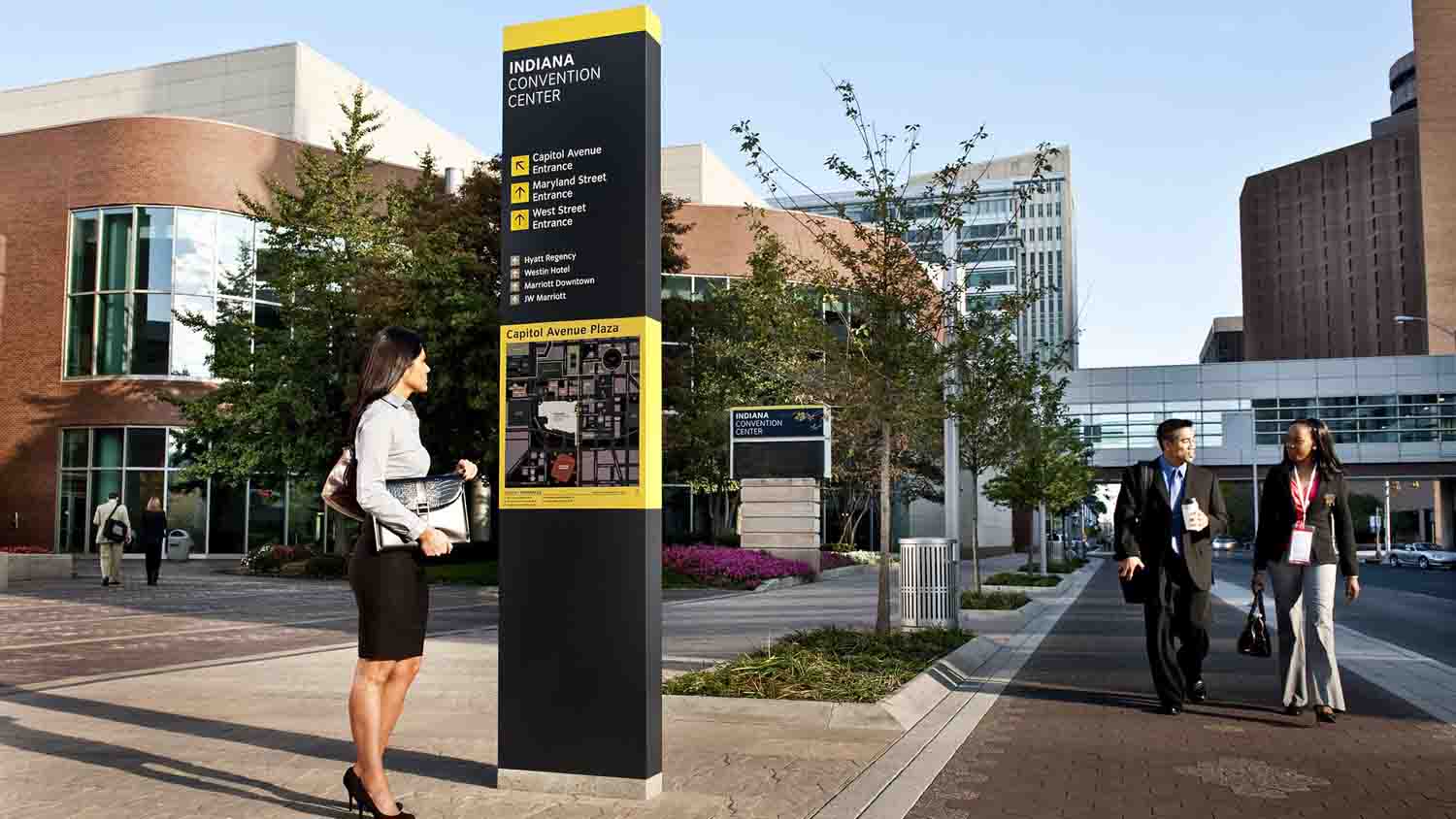 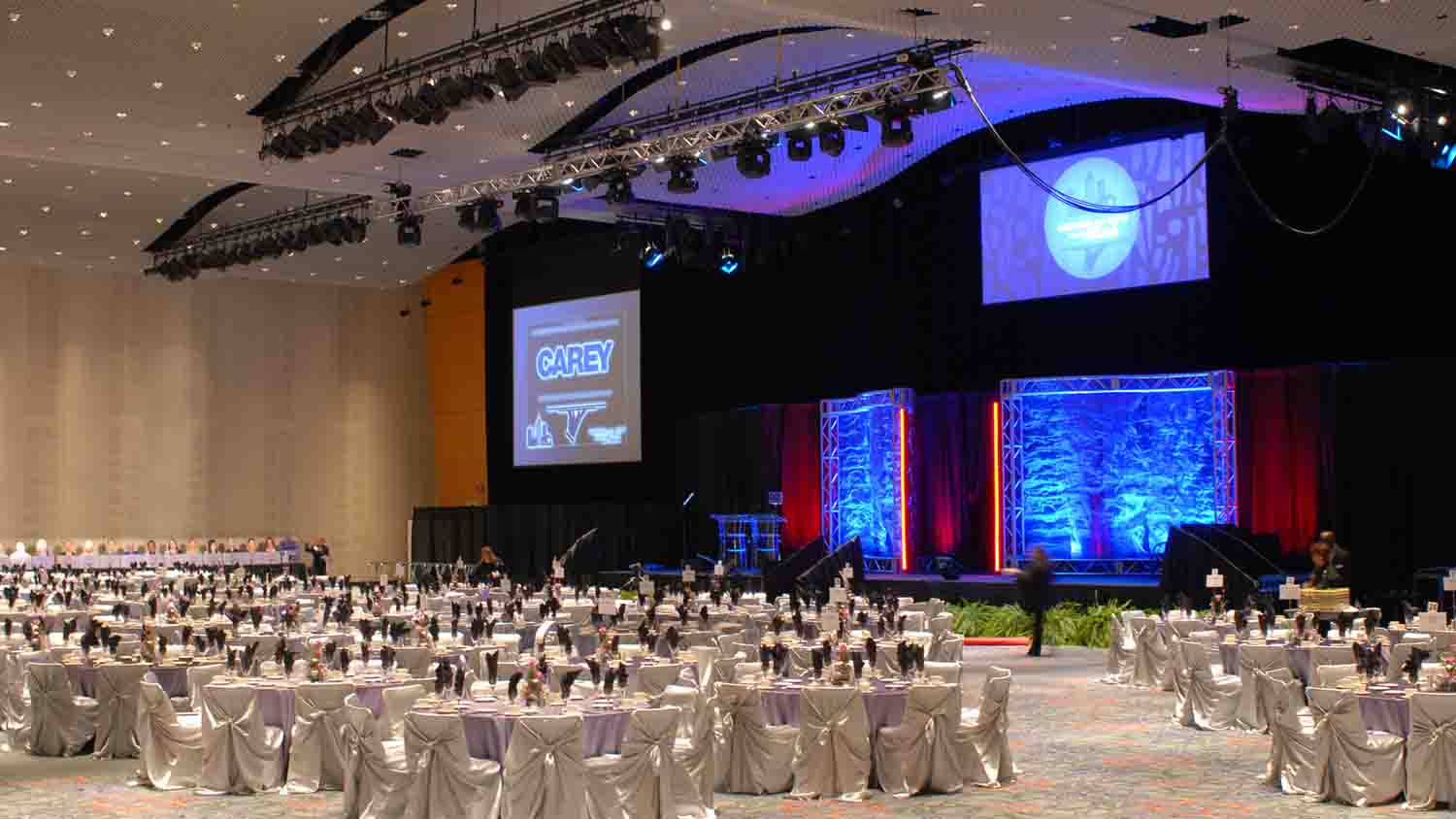 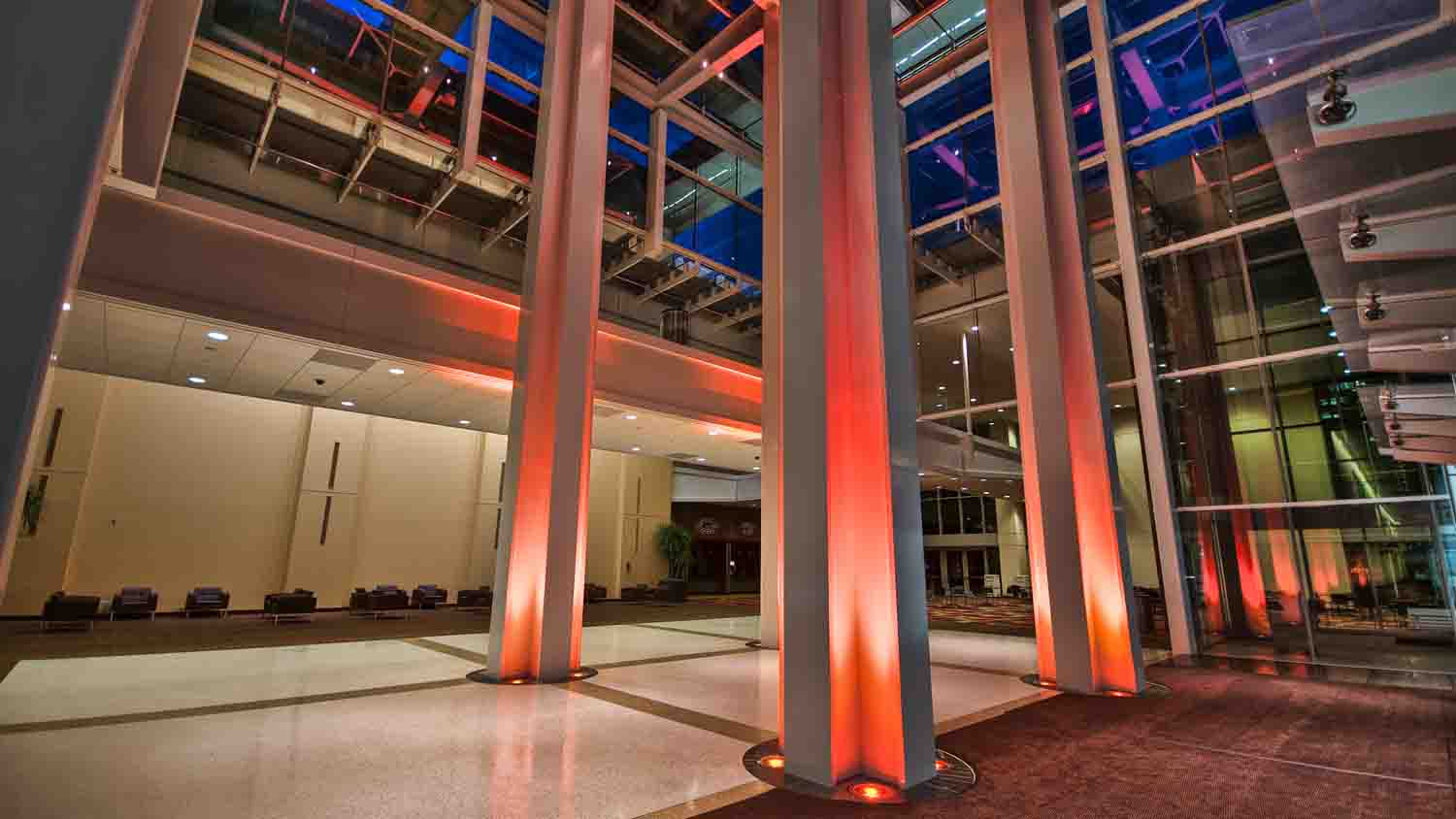 Thanks to a dramatic 2010 expansion, the Indiana Convention Center and Lucas Oil Stadium (which are joined by a climate-controlled walkway) offer a combined 745,000 square feet of exhibit space (nearly doubling the convention center's previous size) making the linked structures one of the nation's largest convention facilities.

By itself, the Indiana Convention Center offers 566,000 square feet of exhibit space, plus 83 meeting and ballroom spaces (including the Sagamore Ballroom--which, at 33,000 square feet, qualifies as the Midwest's largest ballroom). The center is connected by enclosed skywalks to more hotel rooms (4,719) than any other convention center in the nation.

The Center is also an EXHIBITOR Magazine 2021 Centers of Excellence award recipient. This honor recognizes the top 30 convention centers in North America for trade shows and events.