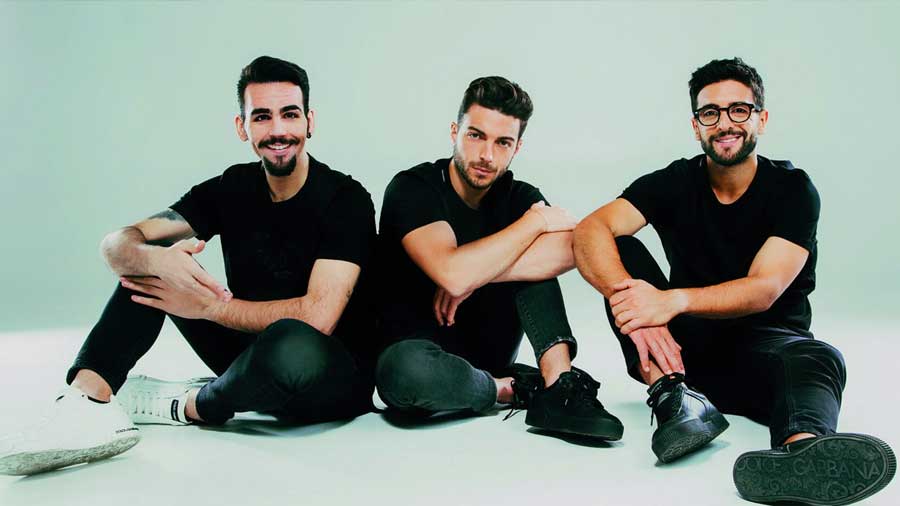 IL VOLO SINGS MORRICONE” (Epic/Sony Music), IL VOLO’s new much-awaited album dedicated to the Maestro, will be released worldwide on November 5. It is an exciting journey through the art and music of one of the greatest composers of the 20th century, on which Piero Barone, Ignazio Boschetto and Gianluca Ginoble have worked for months.

For the first time ever, Maestro Ennio Morricone’s track will be accompanied by lyrics written by ANDREA MORRICONE specifically for Il Volo!

Piero Barone, Ignazio Boschetto and Gianluca Ginoble made their debut in 2009 as individual participants on the talent show “Ti lascio una canzone” on the Italian TV channel RAI 1, where they were spotted by Michele Torpedine, the manager that launched the careers of Andrea Bocelli, Zucchero, Giorgia and Biagio Antonacci, and who decided to work for them and with them on their international artistic journey, counting on their extraordinary vocal talents both individually and as a trio: in a very short space of time, they became the first Italian artists in history to sign a contract with a major American record label, Geffen Records.