Holler On The Hill Festival 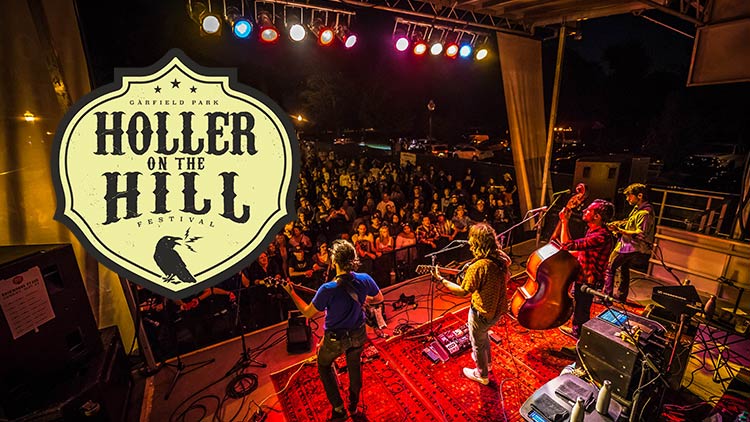 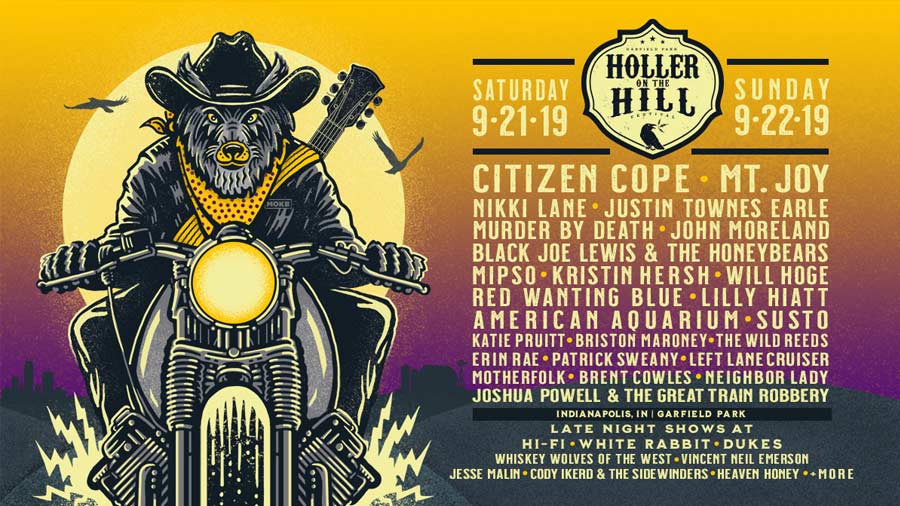 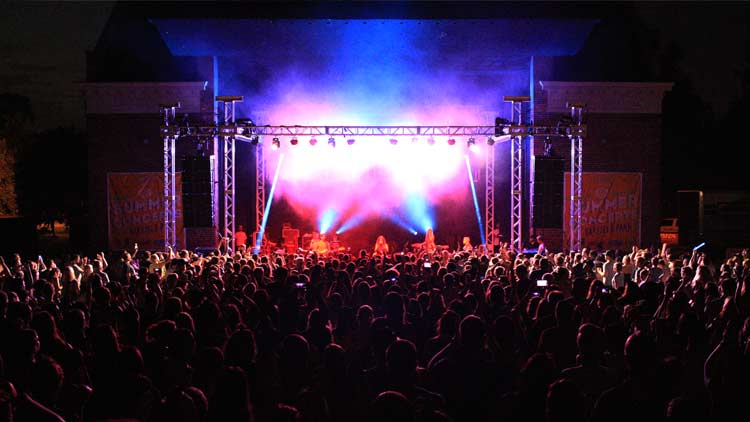 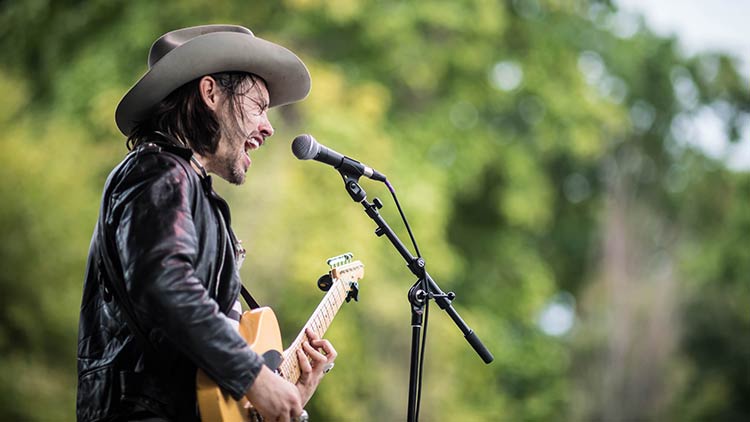 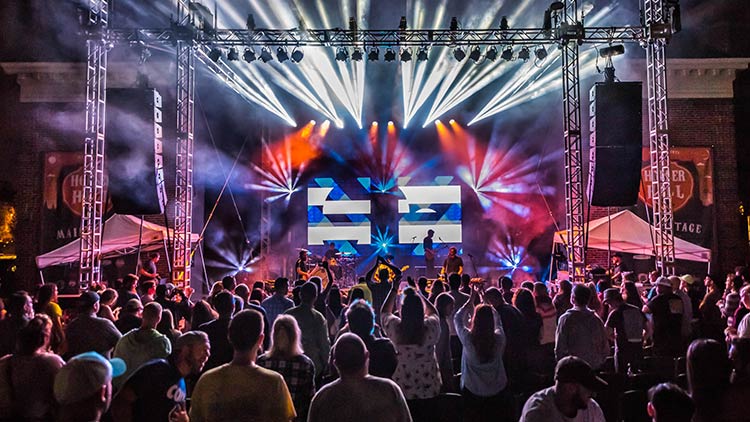 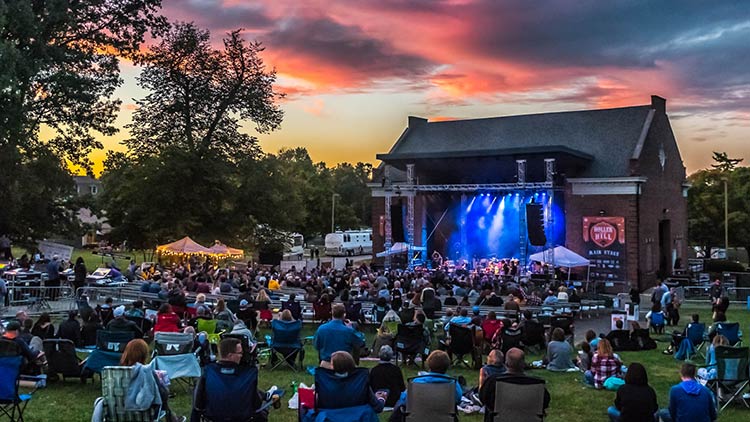 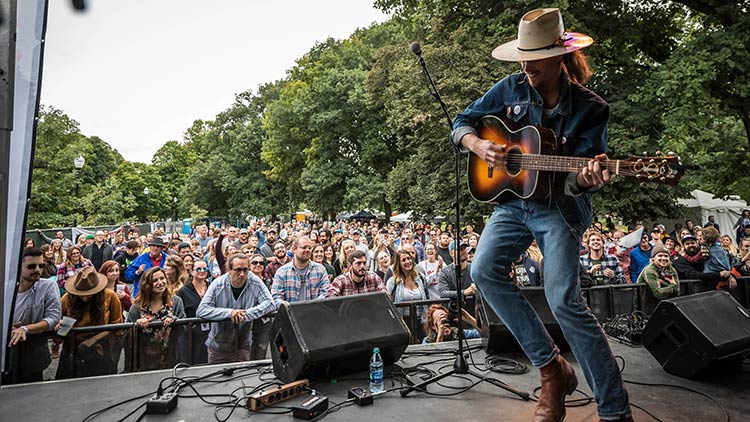 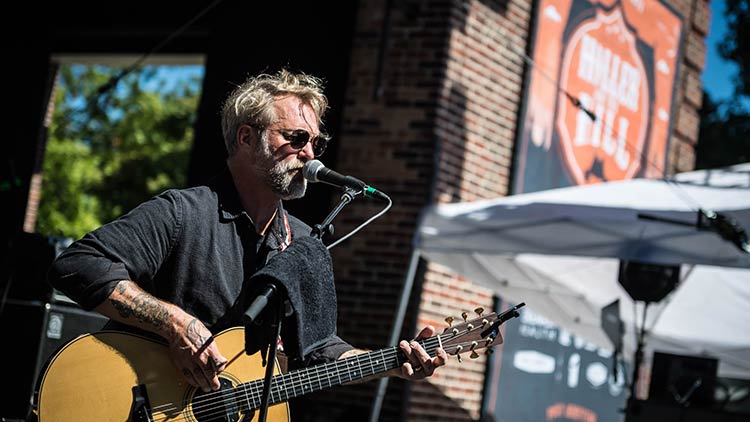 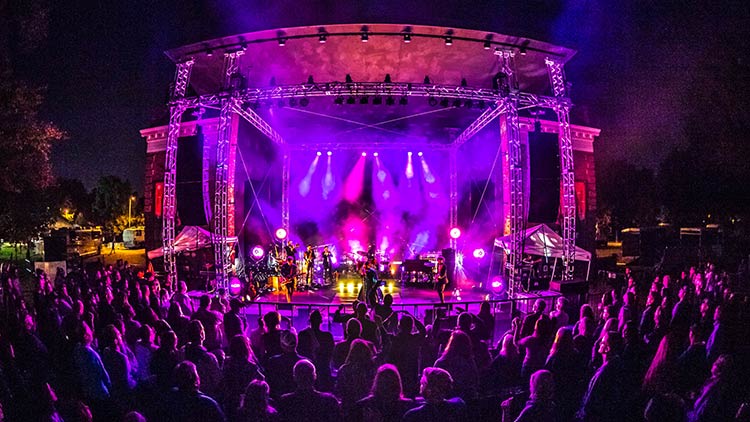 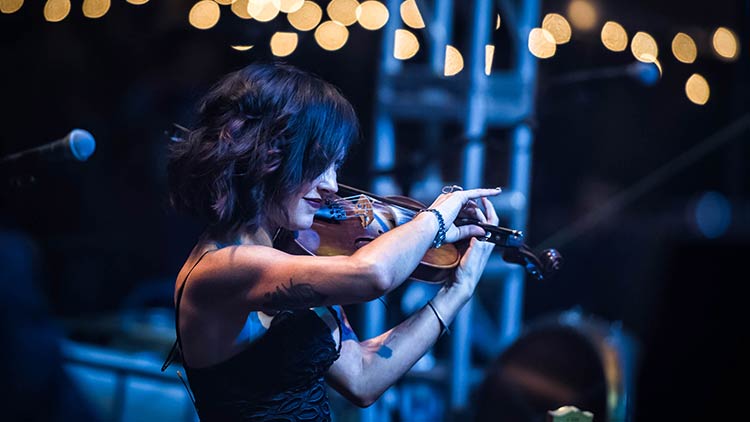 Holler On The Hill is committed to bringing a diverse mix of Americana, indie, folk and alt-country’s beloved veterans and rising young stars to Indianapolis.

On Saturday, September 21 at HI-FI, the festival will continue the traditional collaboration with The Songs of Soul & Seed, its all-star revue hosted by Whiskey Wolves of the West featuring special guest performers from Holler On The Hill. Late Night Shows require an additional ticket and are not included with a festival ticket.