Holler On The Hill Festival Comes to Garfield Park

Being located in the heartland of the U.S., Indianapolis has bred its fair share of folk and Americana musicians over the years. Now, the city will appropriately host a brand new folk and Americana festival, in a venue that’s undoubtedly fitting. 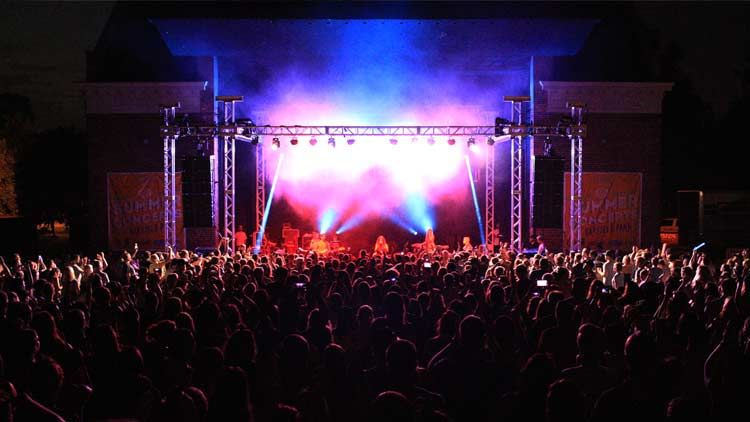 “When I first stepped foot inside Garfield Park’s McAllister Amphitheater, nearly 10 years ago, I wondered why this incredible space wasn’t hosting a great music festival,” said Josh Baker, founder and creator of Holler On The Hill. “I had this vision of a small but mighty gathering of diehard working class music lovers eating, singing, drinking together in a laid back family reunion-like atmosphere. With music as the centerpiece, Holler On The Hill provides a much-needed stewardship opportunity to support two causes I’m extremely passionate about: local agriculture and conservation.”

In addition to Holler On The Hill, several other exciting concerts are coming to Garfield Park’s McAllister Amphitheater this September. Other shows to look forward to include Father John Misty on September 21, The Revivalists on September 28, and BORNS on September 29. 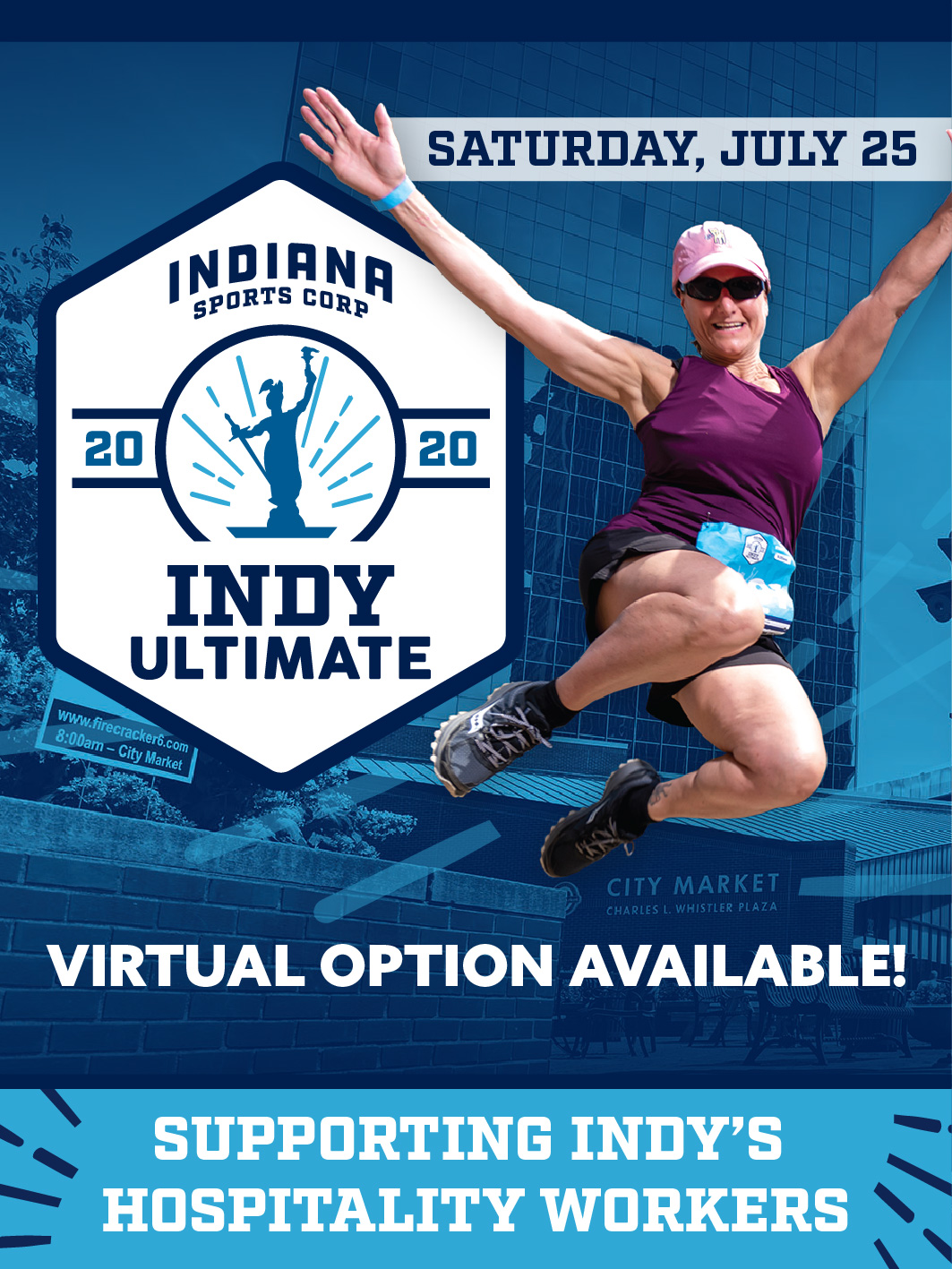