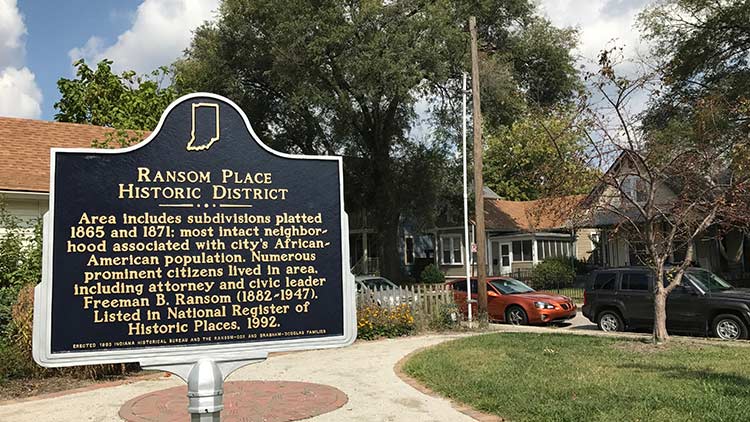 Established in 1897, Ransom Place is the oldest African American neighborhood in Indianapolis. The neighborhood originally consisted of four dozen homes on six city blocks and inspired the founding of the National Association from African-American Heritage Preservation. This association promoted and recognized other historically black communities in other cities throughout the United States. Ransom Place was named after Freeman B. Ransom, an attorney and general manager for the Walker Manufacturing Company. Many other doctors, civic leaders, attorneys, and other black professionals lived and worked in this area, too. Today the neighborhood is a historic district. 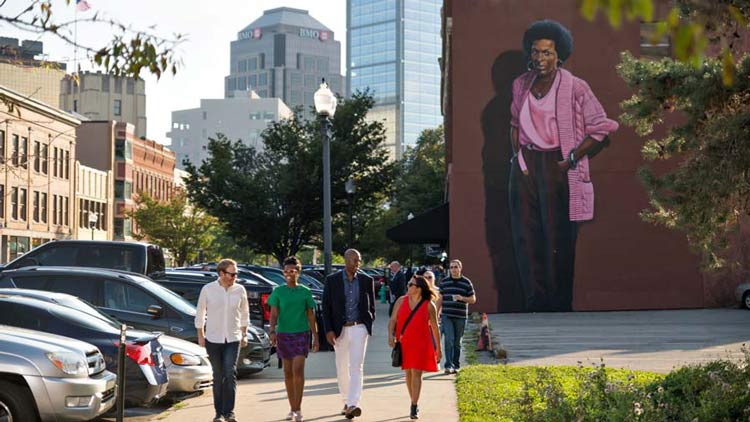