Graeter's at The Nash 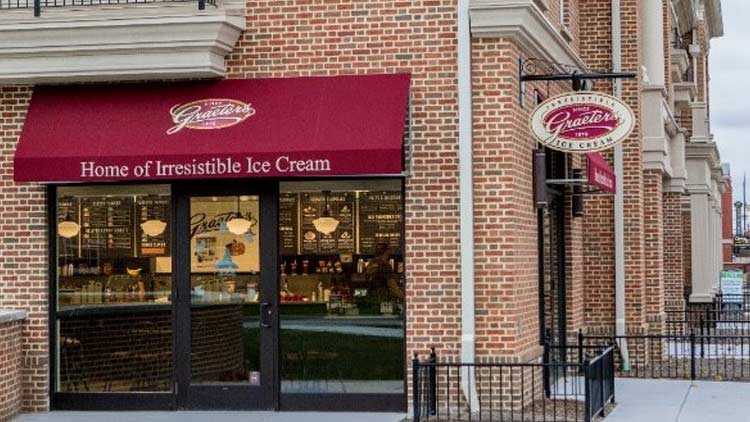 Graeter’s ice cream produces craft ice cream and gelato lines using a small batch, artisanal method of production dating back over a century. Graeter’s has won the hearts of ice cream enthusiasts across the country as well as the respect of the nation’s most influential foodies. The Cincinnati-based company remains family owned and operated and continues to handcraft ice cream 2 gallons at a time.