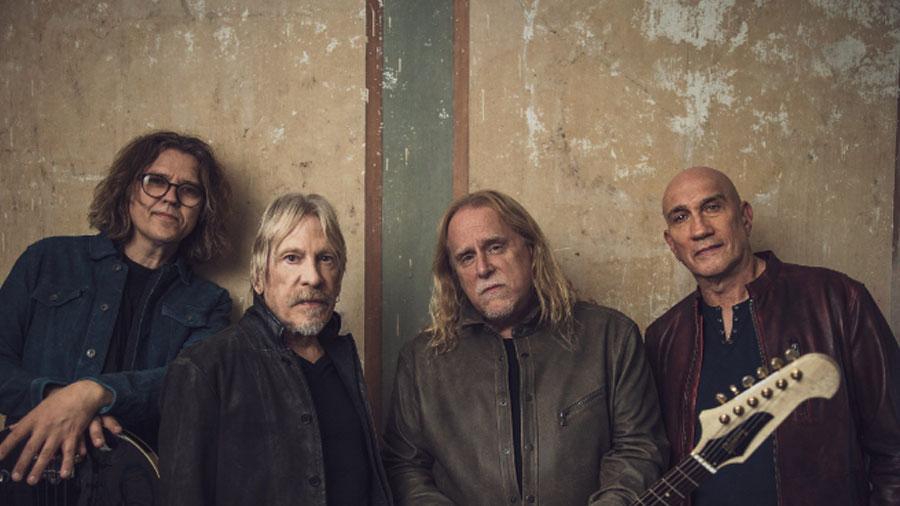 Gov’t Mule will perform live in concert at MacAllister Amphitheater at Garfield Park. A staple act at music festivals across North America, Gov’t Mule is back on the road in 2022 in support of their latest album “Heavy Load Blues.”

Gov't Mule has been synonymous with the jam band scene since it began in 1995 with a self-titled album on Capricorn Records. Their sound is a meld of bluesy, hard rock riffing and songwriting, and virtuosic improvisation.

Five of their albums have landed inside the Top 100, including 2017's “Revolution Come... Revolution Go” in which the band again sets the tone for their legacy with its cleverly crafted songs, intelligent lyrical commentary, and downright incendiary playing. It’s those traditions, combined with an observant eye on the present, that define their tenth full-length studio effort. 2021 saw the release of “Heavy Load Blues,” a back-to-basics set that included six Haynes originals and seven covers of tunes by legends.