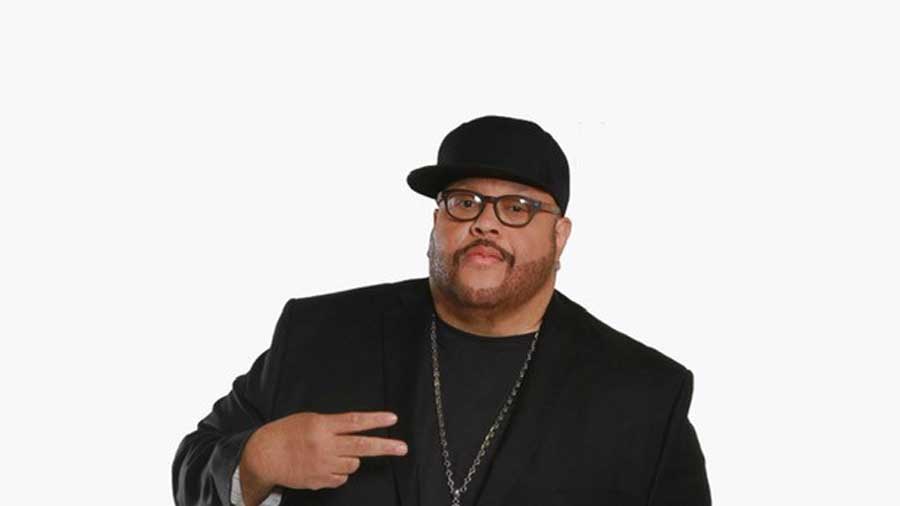 Detroit-raised Fred Hammond is one of the most popular worship gospel singers to date. Getting his start in the 80s, Fred performed in gospel bands and groups until going solo in 1991. Since then, he has released a consistent string of gospel albums, “Verity,” “Pages of Life: Chapters I & II (1998),” “Free to Worship (2006),” and “God, Love & Romance (2012),” “United Tenors Project” (2013) and “I Will Trust” (2014), all reaching Billboard’s No. 1 Gospel Album spot within the first week of releasing. Fred returned to concerts in 2016 after a 17-year hiatus and has been touring ever since. He continues to collaborate and produce with multiple generations of gospel musicians including The Williams Brothers, Yolanda Adams, Israel & New breed, John Bush & Andy Kellman, and Rovi.