It is a big year for the Indianapolis culinary scene, as four Indy chefs and establishments have been named semifinalists for the 2020 James Beard Foundation’s Beard Awards. A James Beard Award is considered to be one of the most prestigious honors for restaurateur and culinary professionals, often deemed the "Oscars of the culinary world." The James Beard Foundation’s mission is to honor and nurture chefs and industry leaders who are making America’s food culture more delicious, diverse and sustainable. 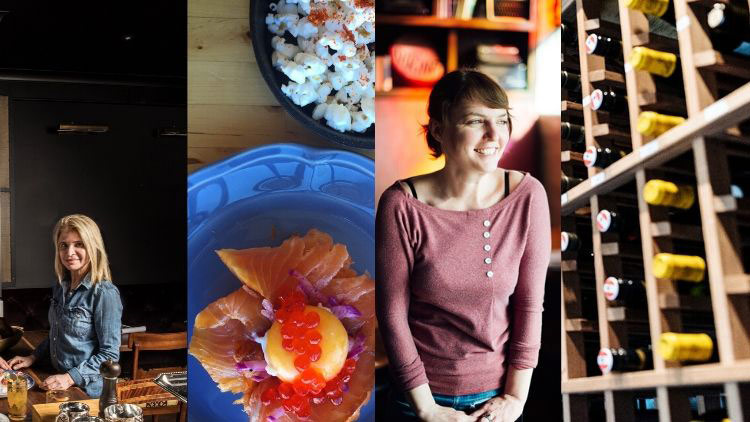 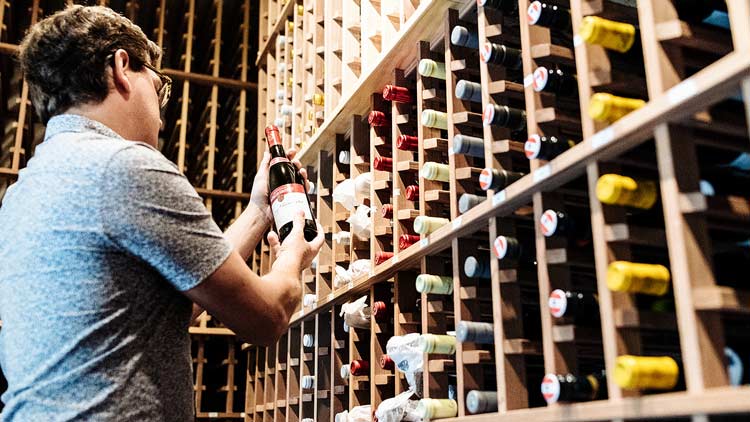 The Indy honorees and their fellow semifinalists will be voted on by more than 600 judges from across the country who will determine the final nominees in each category. The winners will be celebrated at the 30th annual James Beard Awards on May 4 at the Lyrica Opera of Chicago.

Merriss, Hoover, and the professionals behind Beholder and Love Handle have devoted their lives to their craft, and their passion for good food is what make Indy’s culinary scene so great. No matter the outcome, these four semifinalists have already been satisfying the taste buds of Indy locals for years, and will continue to bring pride to the city through their talents and delectable creations.

BY: MAEVE WANGLER
Maeve is the Spring 2020 Communications Intern at Visit Indy. She is a senior at Butler University, studying Strategic Communication and Marketing—Go Dawgs! Originally from the western suburbs of Chicago, Maeve has loved exploring all that Indy has to offer, and considers The Circle City her home away from home. When she’s not cheering on the Dawgs in Hinkle Fieldhouse, you can find her indulging on Mass Ave, checking out the latest exhibit at the Indiana Historical Society, or strolling the Canal Walk. She’s thrilled to be working with the Visit Indy team, and is excited to join them in sharing what makes Indy so great.
TAGS:
Dining, Food
Featured Sponsor 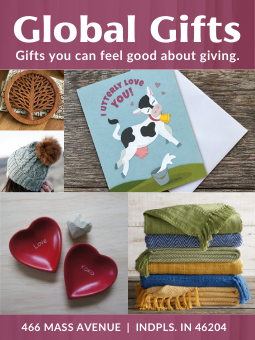 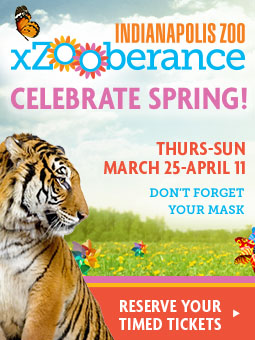 My Hope for Black History in Indy

A How-To Guide on Experiencing a Pacers Game This Season