You Are There 1915: Madam C.J. Walker, Empowering Women

It is not easy for an African American in the United States to create their own legacy, especially a woman in the early 1900s like Madam CJ Walker. The story of a woman who came from an enslaved mother manifested her own destiny by becoming an entrepreneur.

As a woman building an empire, she overcame adversity to make a fortune on her beauty products. This was unheard of when she established her legacy that has continued to inspire many people throughout time. Why would you not go and learn what you can from the story about a self-made millionaire, activist and philanthropist?

You Are There: 1915 opens on September 21 at the Indiana Historical Society. This also happens to be Smithsonian Museum Day, meaning you can go opening day, be one of the first to see this exhibit, and get FREE admission. If you cannot make it on opening day, don't worry! It will remain open until January 23, 2021.

You Are There 1915: Madam C.J. Walker, Empowering Women

In addition, there are unique opportunities to learn about individuals who were important throughout her lifetime, such as her daughter Lelia, lawyer Freeman Ransom, artist John Wesley Hardrick, editor of the Indianapolis Freeman George Knox and her employees.

In the day and age of technology, we don't celebrate the past as much as we praise the millionaires of today's time. This is an opportunity to pay homage to someone who has paved the way for many woman and African Americans.

Celebrating Her Legacy in Indy 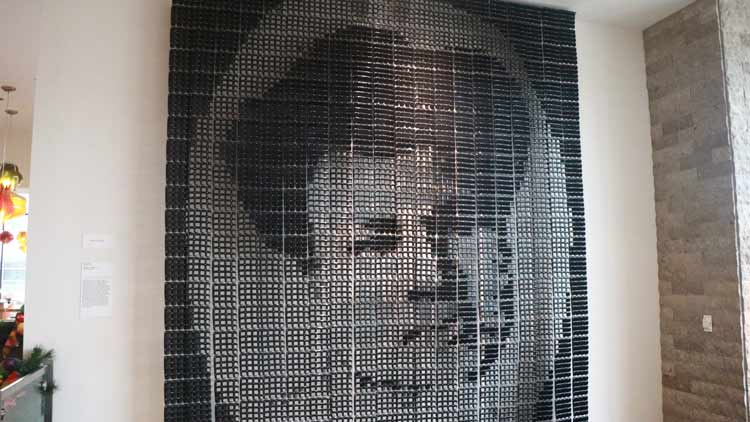 In addition to You Are There 1915: Madam CJ Walker, Empowering Women at the Indiana Historical Society, there are many things going in the community highlighting Madam CJ Walker: 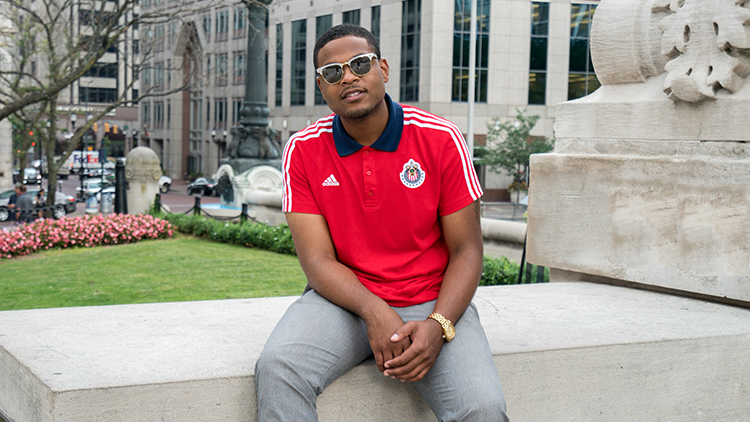 As an Indiana native, Mike is adamant about showing people what Indy has to offer. You may find him drinking at a local coffee shop, eating brunch in Broad Ripple, shopping and having dinner on Mass Ave, or at the latest concerts or sporting events.
TAGS:
Attraction, Cultural District, Cultural Trail, Culture, Free, History, Hotel, Museum, Music, Theater
Featured Sponsor 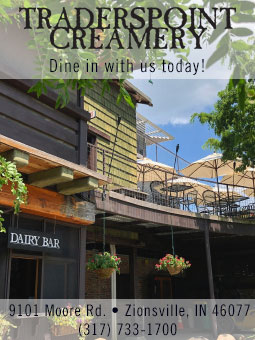 Best Places to Wine and Dine with a View of Indy