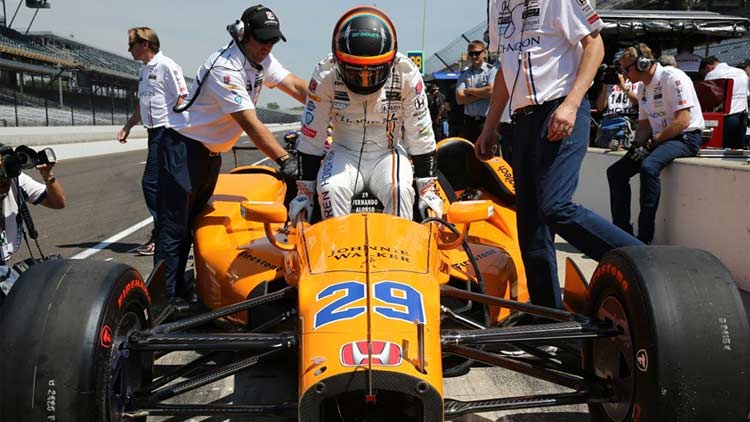 Don’t miss this day of pure speed! The fastest speeds during the Month of May will be on display on Fast Friday. In the final practice before Crown Royal Armed Forces Qualifying, cars will receive a turbocharger boost to reach the speeds they will run during qualifying the next two days, and sometimes even faster when turning laps in big packs. The practice charts will offer the best look at who might claim the coveted front row for the Indianapolis 500 presented by Gainbridge, and the on-track speeds will thrill fans.