Rock the Ruins - Drew Holcomb & the Neighbors with Kiely Connell 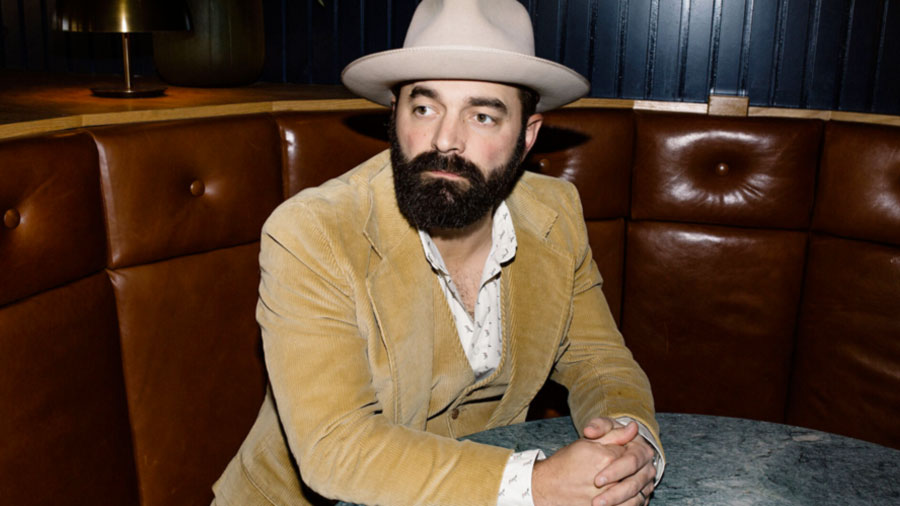 Drew Holcomb and the Neighbors is an Americana act hailing from Nashville, Tennessee.

Drawing influence from Tom Petty and Bob Dylan, Drew Holcomb has found his place in today's landscape of singer/songwriter Americana. He and his band have developed their sound through extensive touring, performing alongside Amos Lee, Willie Nelson, John Hiatt, Needtobreathe, Don Henley, and more.

The band has sold over 150,000 albums to date and played over 2,000 concert dates in 7 countries. Their songs have received over 60 TV placements, appearing on How I Met Your Mother, Criminal Minds, Parenthood, Nashville, HOUSE, Justified and more.

Kiely Connell is a Nashville Tennessee transplant with rustbelt roots. Hailing from Hammond, Indiana just four houses down from the Illinois state line, Kiely draws inspiration from the hardworking people of her native Midwest community. As one of her peers put it: “Kiely’s songs walk a tightrope, planting each step equally with both the grace at the heart of folk music, and the steadfast confidence of an experienced rock and roll soul". Kiely's powerful four-octave range will take you on a journey that transcends the ordinary.

In a time when most country and Americana artists are forging a similar path, Kiely takes fans on a different journey to unknown places—sonically, and emotionally. She writes songs that have a gothic country aesthetic- a blend of somber poetry and western melodies delivered with her rich and brooding voice. Her voice merges gritty blues with an ethereal upper register, leaving audiences comparing her to the likes of Patsy Cline, Joan Baez, and Joni Mitchell. Kiely's incomparable voice, and her poetic storytelling truly make her an Americana artist to watch.