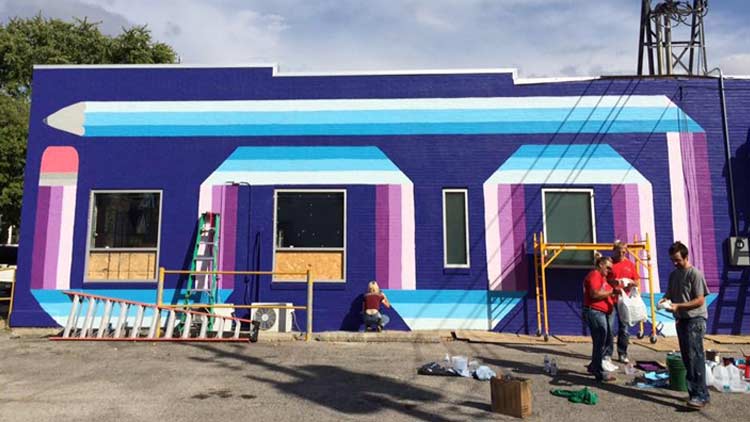 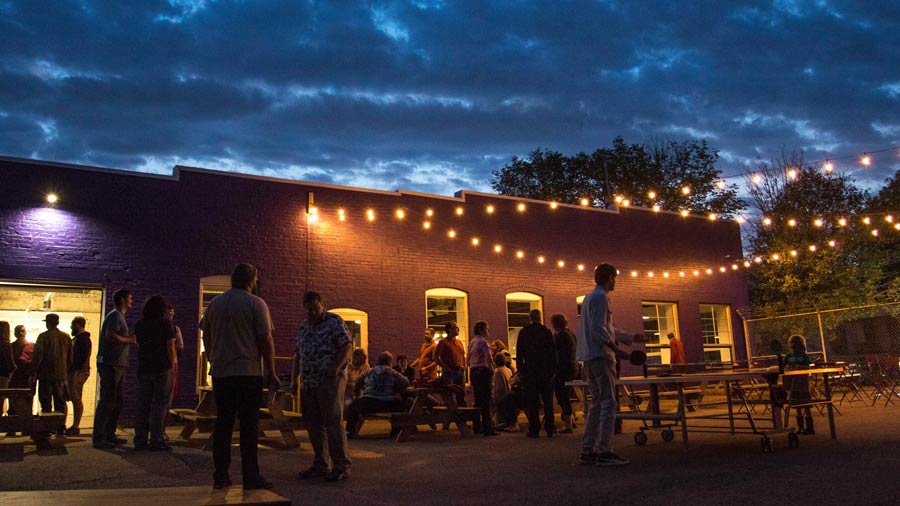 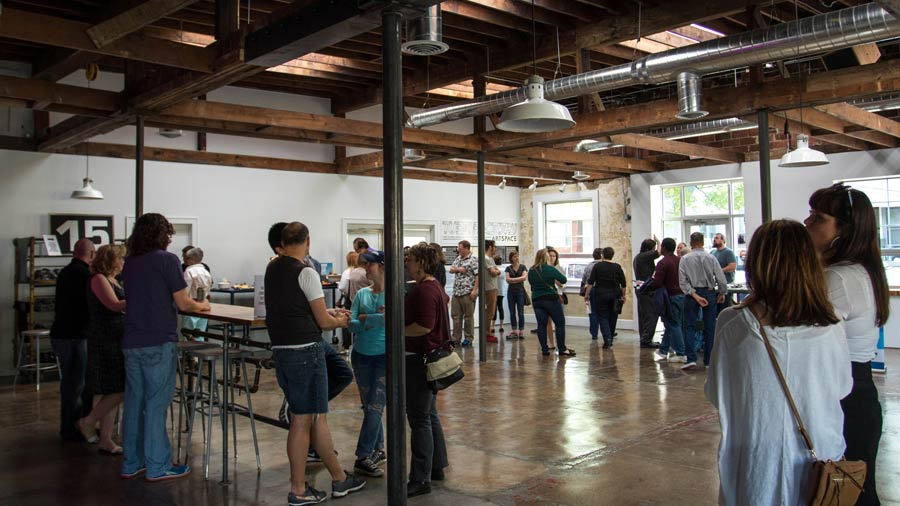 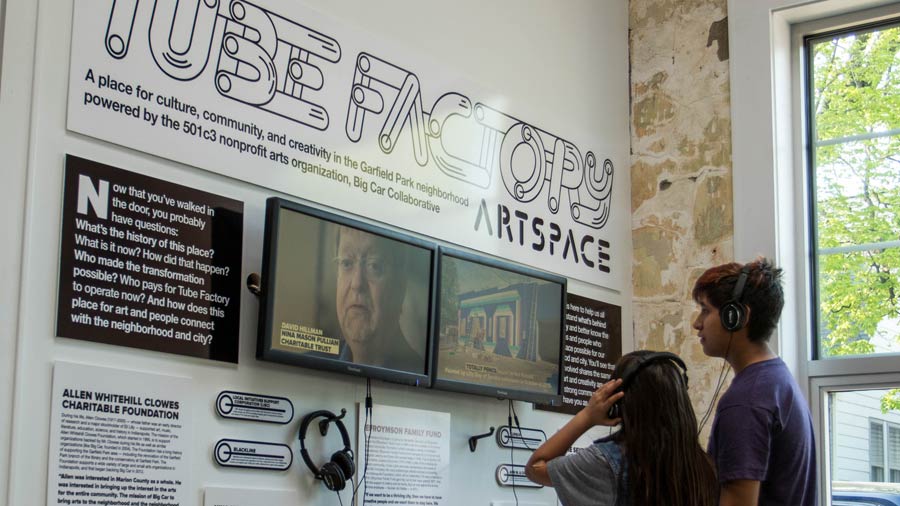 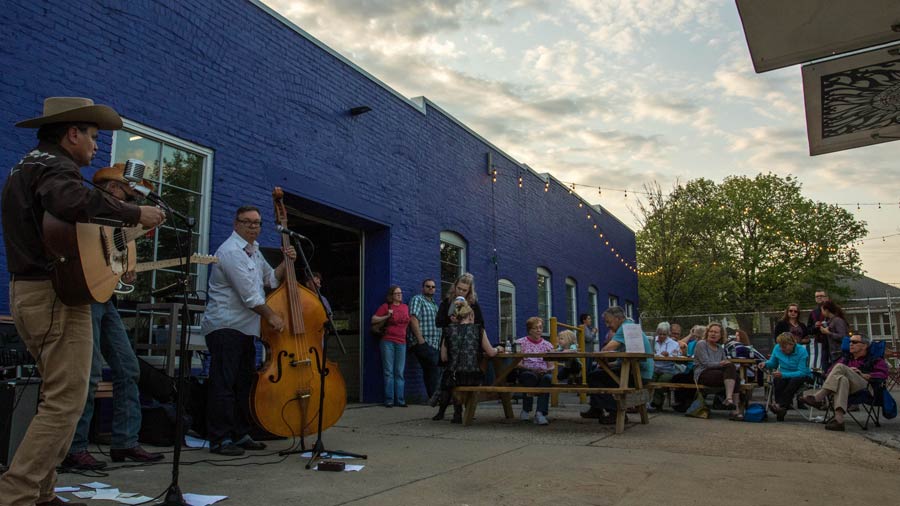 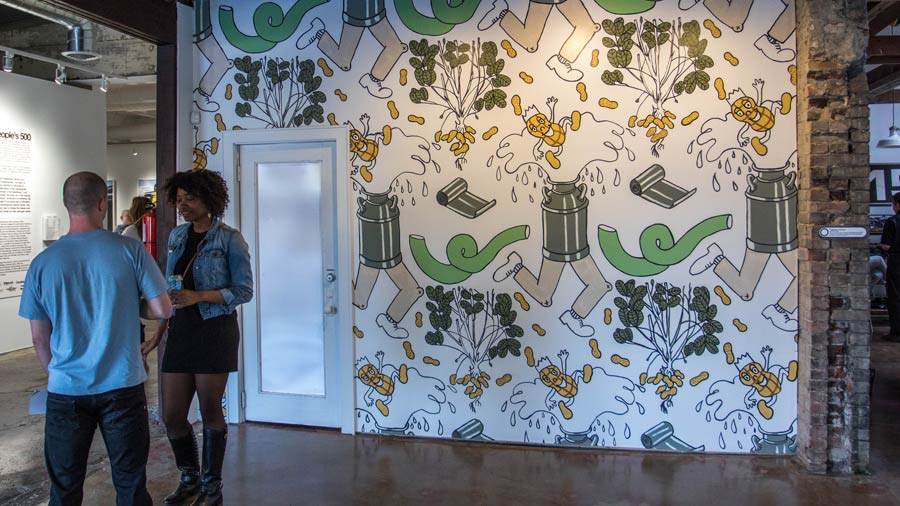 In October of 2015, artist Jesse Sugarmann chose 100 residents of the Indianapolis community from a pool of applicants to drive two laps in a pace car -- the drivers uniting to complete the equivalent of a single running of the Indianapolis 500. Sugarmann and his crew photographed and interviewed each of the drivers, the resulting documentation serving as the material of the exhibition. Some of the drivers will be featured among the 15 large scale photos in the exhibit. There will also be video, and a sculptural piece.

“The Indianapolis Motor Speedway serves as a cultural beacon within Indianapolis, a location of shared history and civic identity for all strata of Indianapolis society. Members of the Indianapolis community feel ownership of the Speedway,” says Sugarmann. “In this exhibit, the pace car is the vehicle through which this mutual connection is furthered, the civilian/citizen being able to immerse him or herself in the environment of a professional IndyCar driver. The People’s 500 uses pace cars to bridge the viewer and professional driver and create an even stronger sense of civic ownership.”

This exhibit is the first at Tube Factory, Big Car Collaborative’s new cultural center with a contemporary art exhibition area. Located in what was a boarded-up factory building on a residential street in the Garfield Park neighborhood, Tube Factory will host a variety of conversations, performances, and events -- while also serving as the workshop and home base for Big Car artists.

The People’s 500 is curated by Shauta Marsh, funded by The Andy Warhol Foundation for the Visual Arts and Creative Capital, and coordinated by Big Car Collaborative staff in partnership with the Indianapolis Motor Speedway. Framing by Editions Limited Gallery of Fine Art.