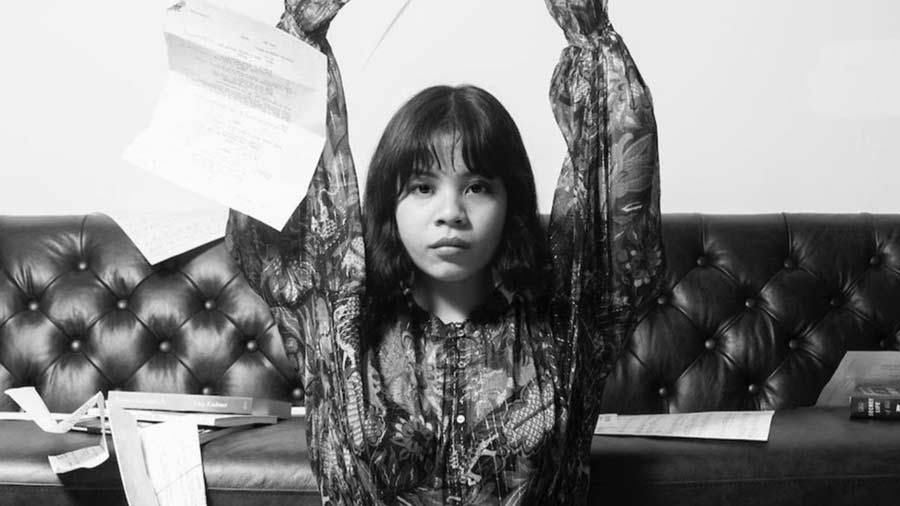 Eva was nominated for the Tony Award for “Best Actress in a Musical” for Miss Saigon and Hadestown. She can also be seen opposite Tony Award-winner Lea Salonga in the new independent musical film Yellow Rose. The film about a talented singer and undocumented Filipina whose mother is taken away by ICE opened the Los Angeles Asian Pacific Film Festival in May 2019. Girl No More, Eva’s debut show at New York’s The Green Room 42 was extended multiple times and went on to become one of the longest running shows in the venue’s history.

Please note: this show may contain frequent use of strong adult language.