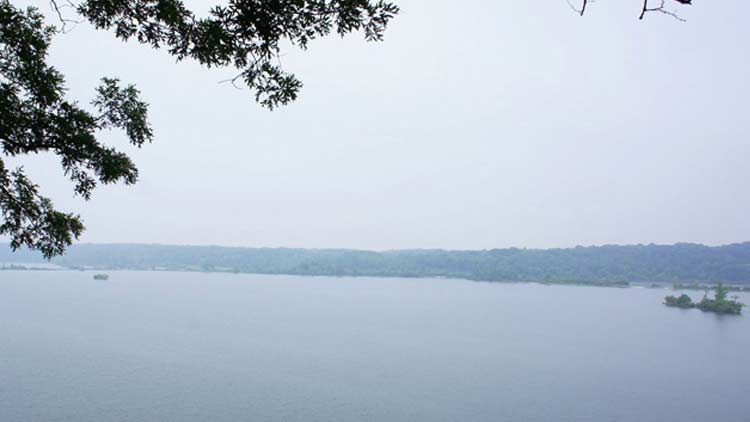 Major access points for the path can be found at Ridenour Park, Thatcher Park and Ross-Claypool Park.

The Indianapolis Department of Public Works laid the first two miles of the trail in 2003 when upgrading Raymond Street. The southern section of the trail will connect to the White River Wapahani Trail.

The northern section of trail, at Reed Road and 56th street, was built in a partnership with the Pike Youth Soccer Complex. Here, the path winds past soccer fields as well as the Mayor’s Community Gardens. A set of secondary trails wrap around prairie, woodlands and wetlands. A series of boardwalks and berms complement the trail’s natural setting.

The trail takes a sharp turn at the southwest corner of the northern section, and follows along an approach zone for the nearby Eagle Creek Airport. Eventually, the path takes you to a terminal at 46th Street.

The northern section of the trail spans 1.8 miles.

When completed, Eagle Creek Trail will also connect to several venues in Indianapolis, including the B&O Trail and White River State Park.

Its main trail surface will span 8-12 feet in width and is made entirely of asphalt. The trail will also meet the ADA standards for wheelchair access.

The nearby Eagle Creek Reservoir spans 1,400 acres and includes several smaller lakes in addition to its 3,900 acres of dry land. The reservoir offers opportunities for fishing, boating, birding, picnicking at one of the many shelters, wildlife viewing and meandering through enchanting forests. Eagle Creek Park is the largest park in the city, and one of the biggest municipal parks in the U.S.