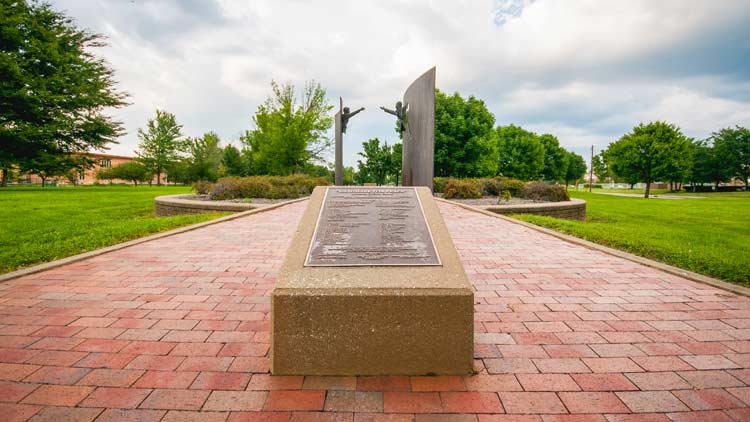 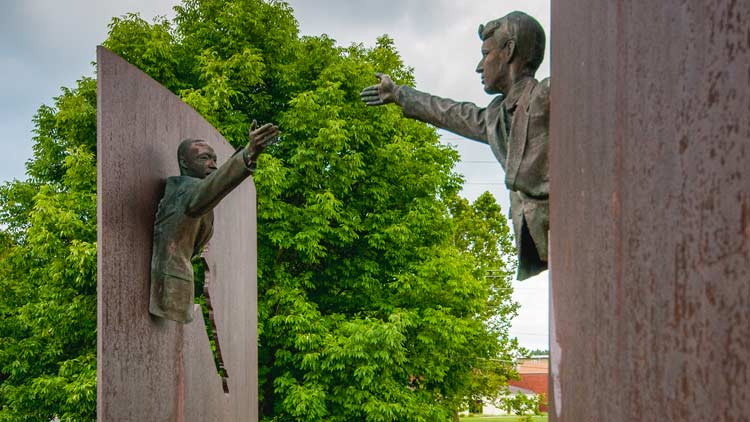 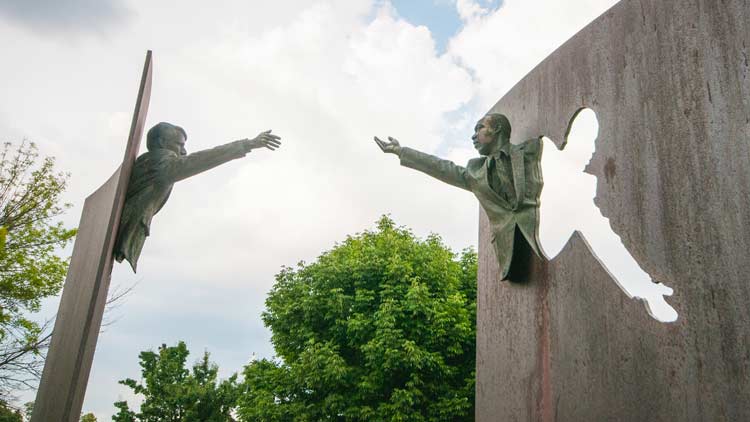 The Dr. Martin Luther King Park & Landmark for Peace Memorial was named for the famous Civil Rights Leader Rev. Dr. King, Jr. and extends over 14 acres in Center Township of Indy. This park has a rich history within its community. In 1968, Robert F. Kennedy visited the park initially to campaign, however instead had to deliver the news of Dr. King’s assassination. The park’s memorial, “Landmark for Peace,” was dedicated by former President Bill Clinton in 1995 to honor both Dr. King and the late Mr. Kennedy for their contributions to our nation. The park’s mission is “to raise awareness, provoke thought and inspire action to eliminate division and injustice.” 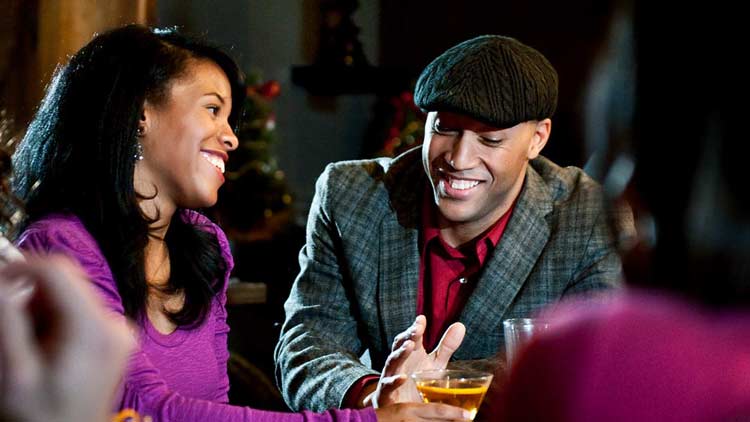