Black History in Indy is no stranger to the limelight on a national scale. The Netflix series “Self Made,” starring Octavia Spencer, is based on Madam C.J. Walker starting her haircare business along Indiana Avenue. In 1968, Robert F. Kennedy was campaigning at what is now the Landmark for Peace when he heard the news of Dr. Martin Luther King Jr.’s assassination, spurring the famous impromptu speech on tolerance, equity, and justice. And now, Crispus Attucks High School, already renowned for the first all-Black sports team to win a state championship in the country, is honored on a larger stage through a new release of Converse shoes.

In the second iteration of Converse, Inc.'s Breaking Down Barriers collection, Crispus Attucks High School is celebrated and honored in a fashion-forward way. The school’s 1954-1955 basketball team’s achievement winning the Indiana State Basketball Championship is now represented on a pair of footwear sold across the nation. These signature shoes are adorned with the Indianapolis Public School’s colors of green and yellow and include a Pro Leather and Chuck 70.

Not only is the footwear’s launch helping share and uplift Black history, but Converse is also contributing $50,000 to the Crispus Attucks High School’s athletic department. The high school, named after the first person – a Black man – to die in the American Revolution, was founded in the 1920s to educate Indianapolis’ growing Black population. Though the laws allowed for desegregation in the late 1920s, the school would remain comprised of an all-Black student body for another 50 years.

Now, Crispus Attucks High School, located in downtown Indy, works to educate on segregation and Black accomplishments. The Crispus Attucks Museum, located within the school, tells the story of the 1954-1955 basketball team winning the state championship, an astounding feat during a time of rampant prejudice and intolerance. Other examples of Black history and accomplishments throughout the school’s history are also on display at the museum. 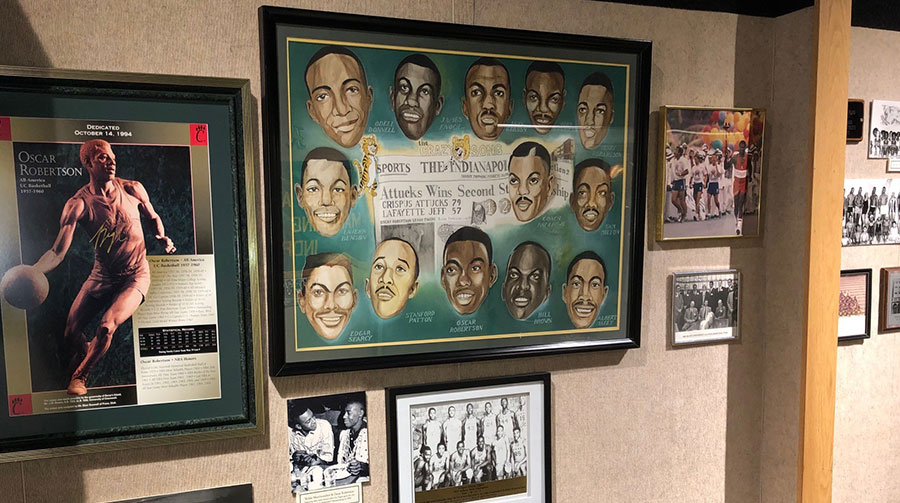 Converse’s Breaking Down Barriers shoes can be purchased at converse.com and through select retailers. 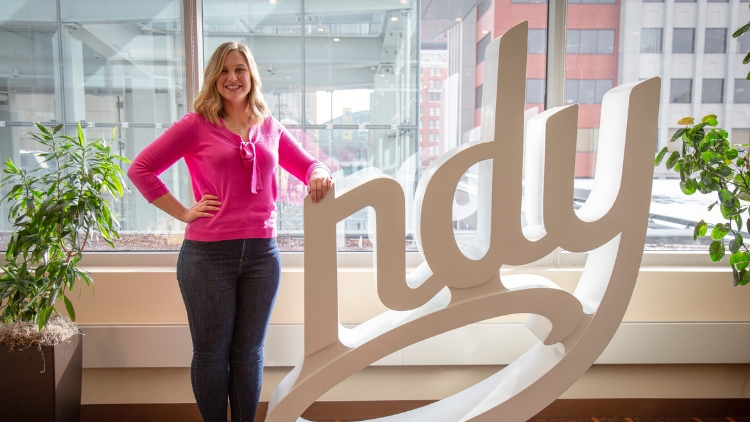