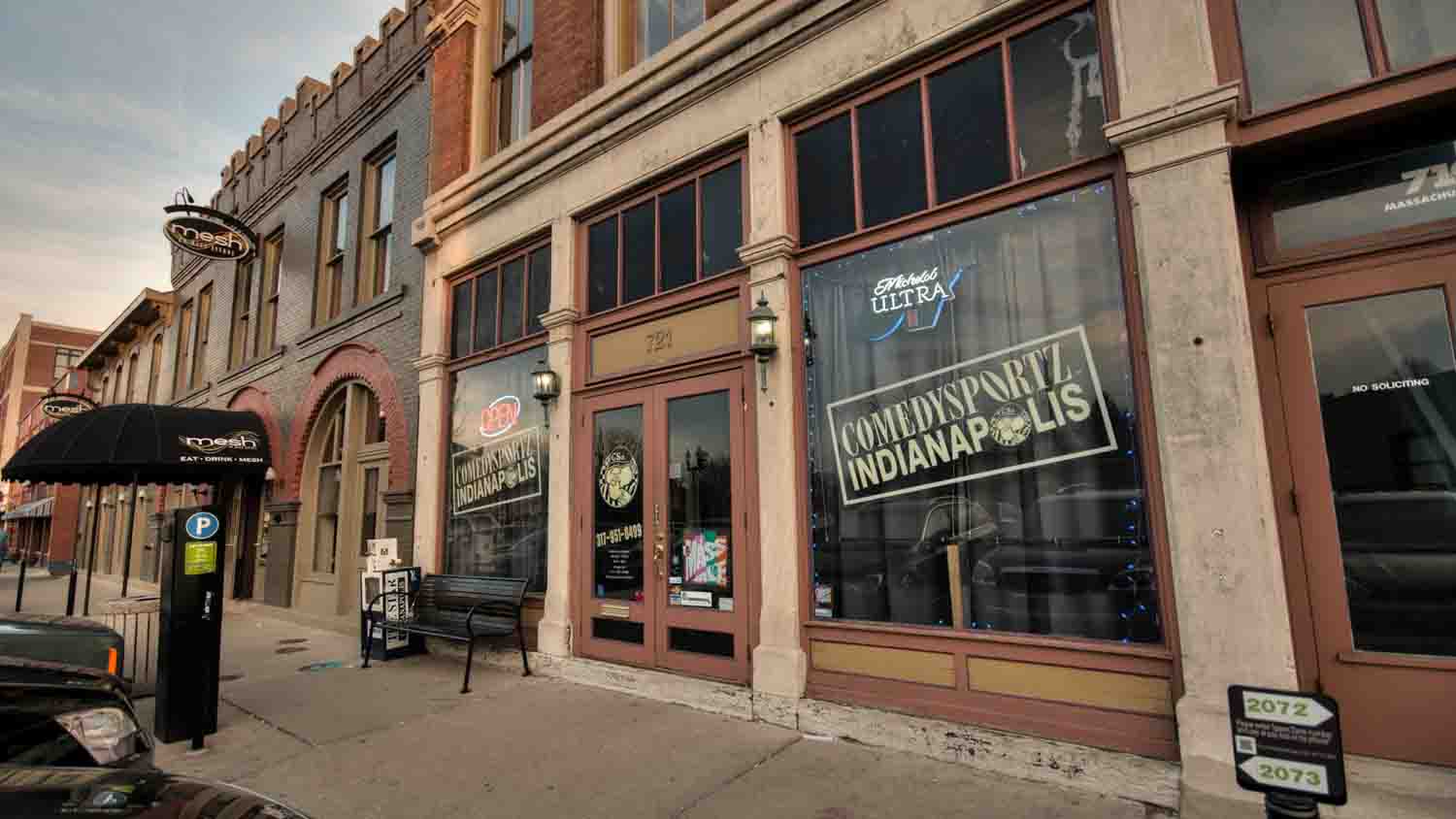 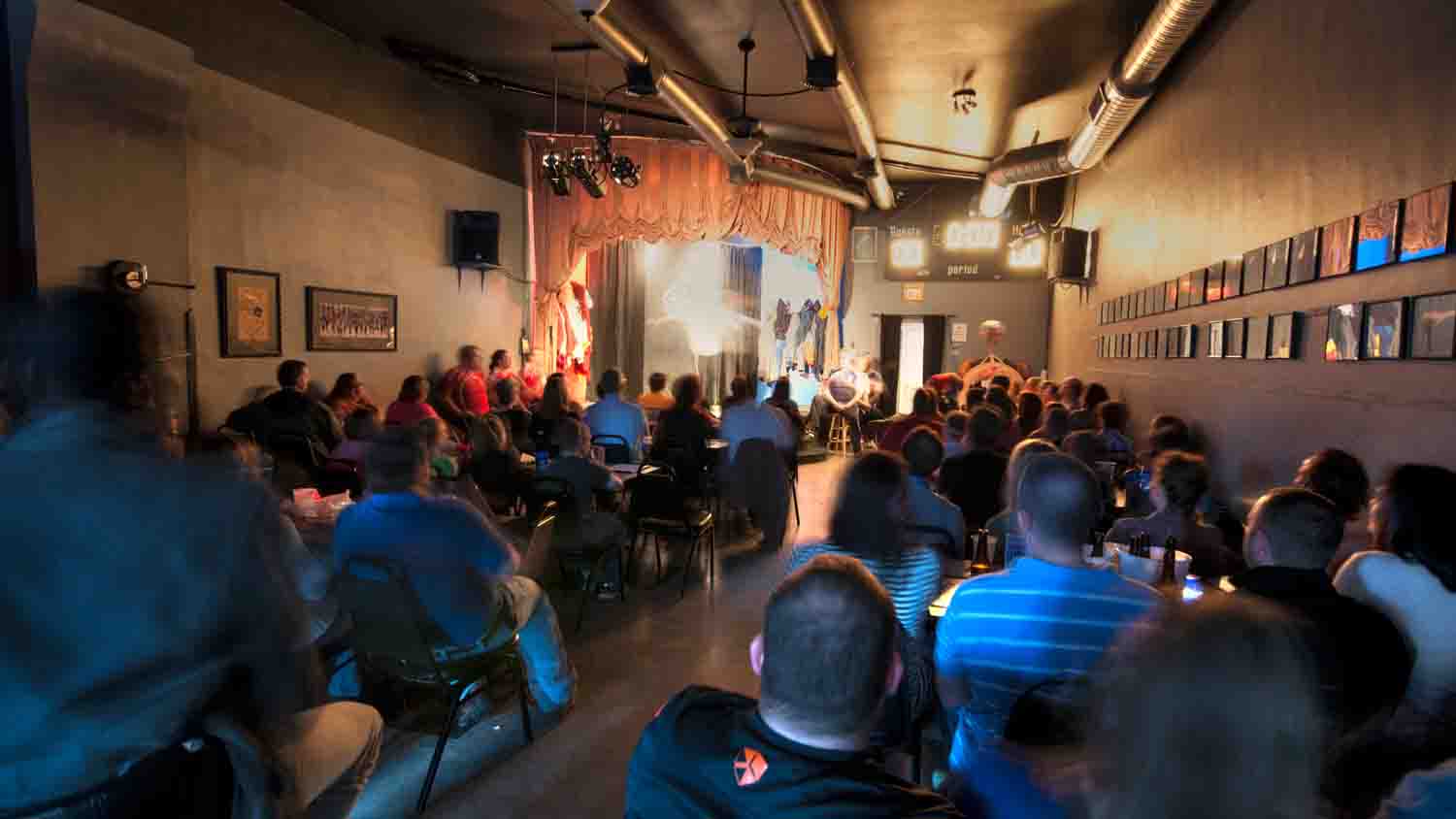 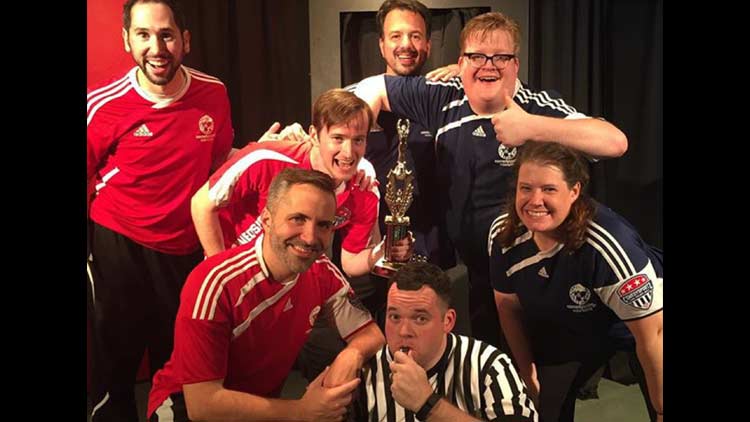 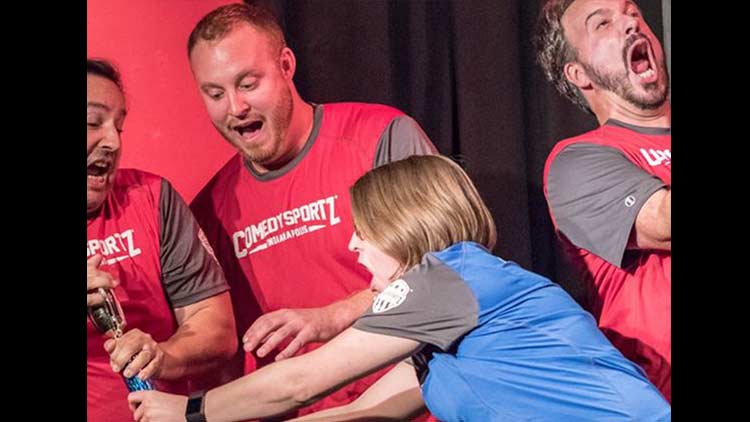 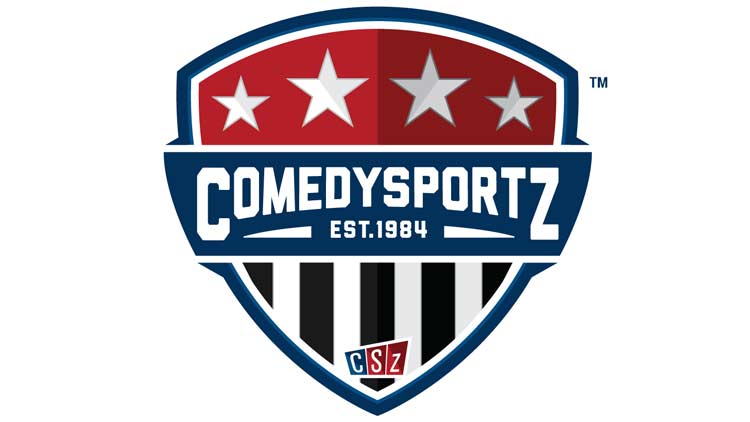 Support your favorite improvisers, and get cheap tickets to ComedySportz. The Super Spring Savings Spectacular is a… https://t.co/Aj5gM4YodG

Although The CSz Theatre is a smaller venue, out of an over-abundance of caution, we are cancelling all public perf… https://t.co/mKzSXYGnek

At CSz Indy, we take both your laughter and your health seriously. For more info, please see our press release at t… https://t.co/xhO5xWlees

The weekend's almost here! Check out these stellar lineups, and get your tickets. https://t.co/dNcqqCHpEE * * *… https://t.co/rl3lvBzq90

Roses are Red, Violets are Blue, We have ComedySportz matches on Thursday, Friday, and Saturday to please everyone!… https://t.co/bBRNlLOACL

Before the Big Game on Sunday, catch a Big ComedySportz match this weekend! https://t.co/u1pbX1U34W * * * #CSzIndy… https://t.co/dqlsvhKSlm