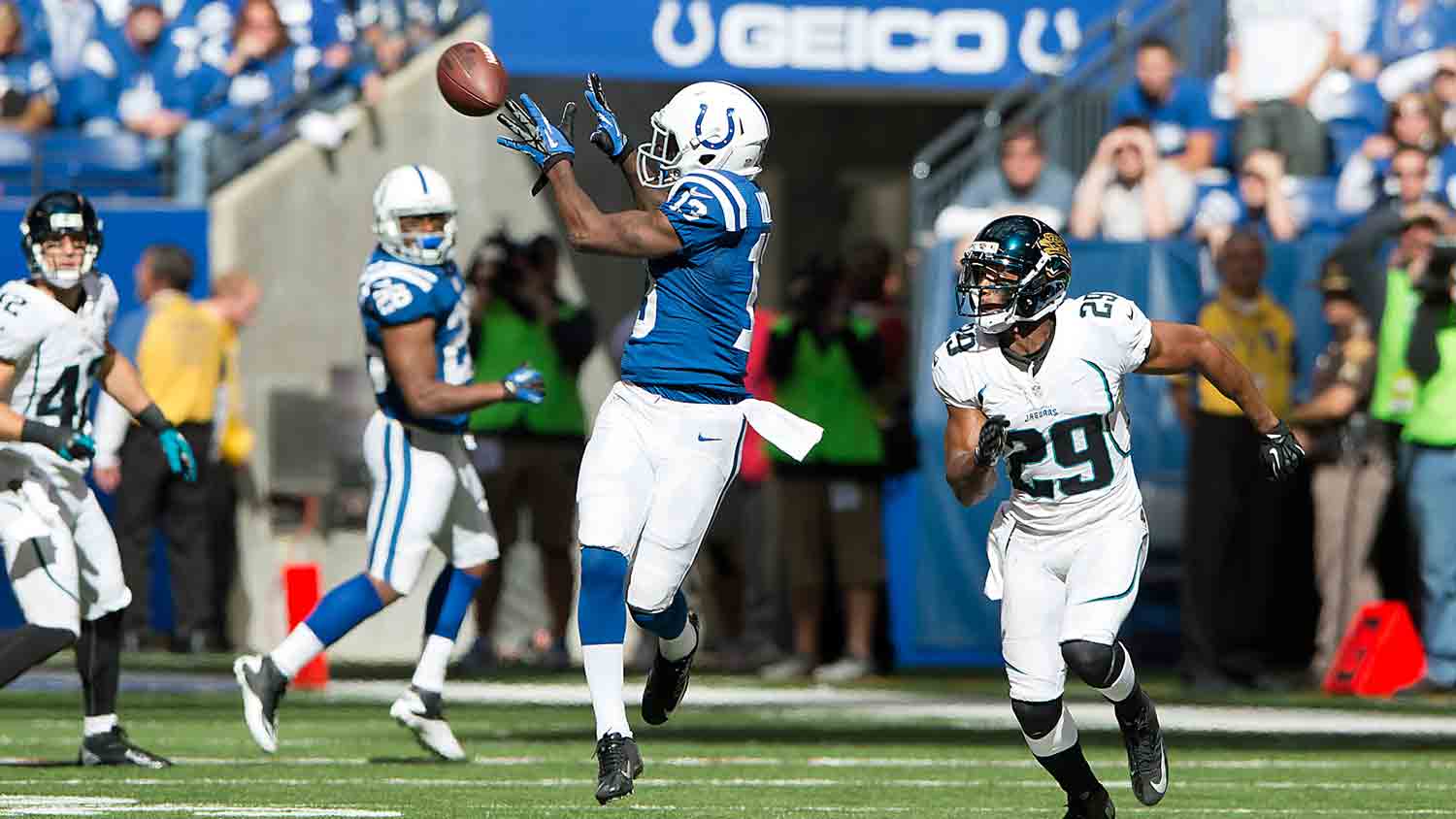 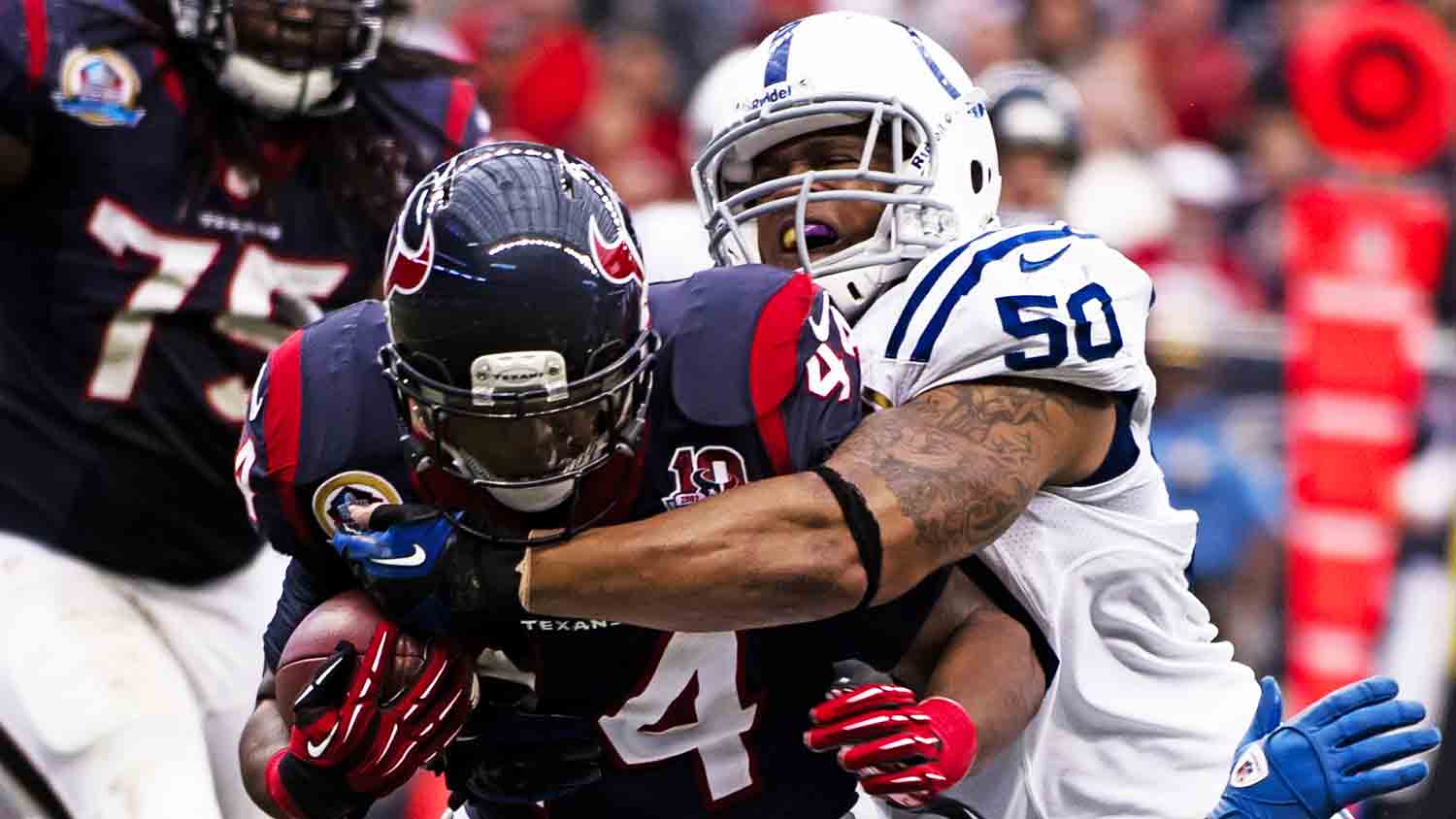 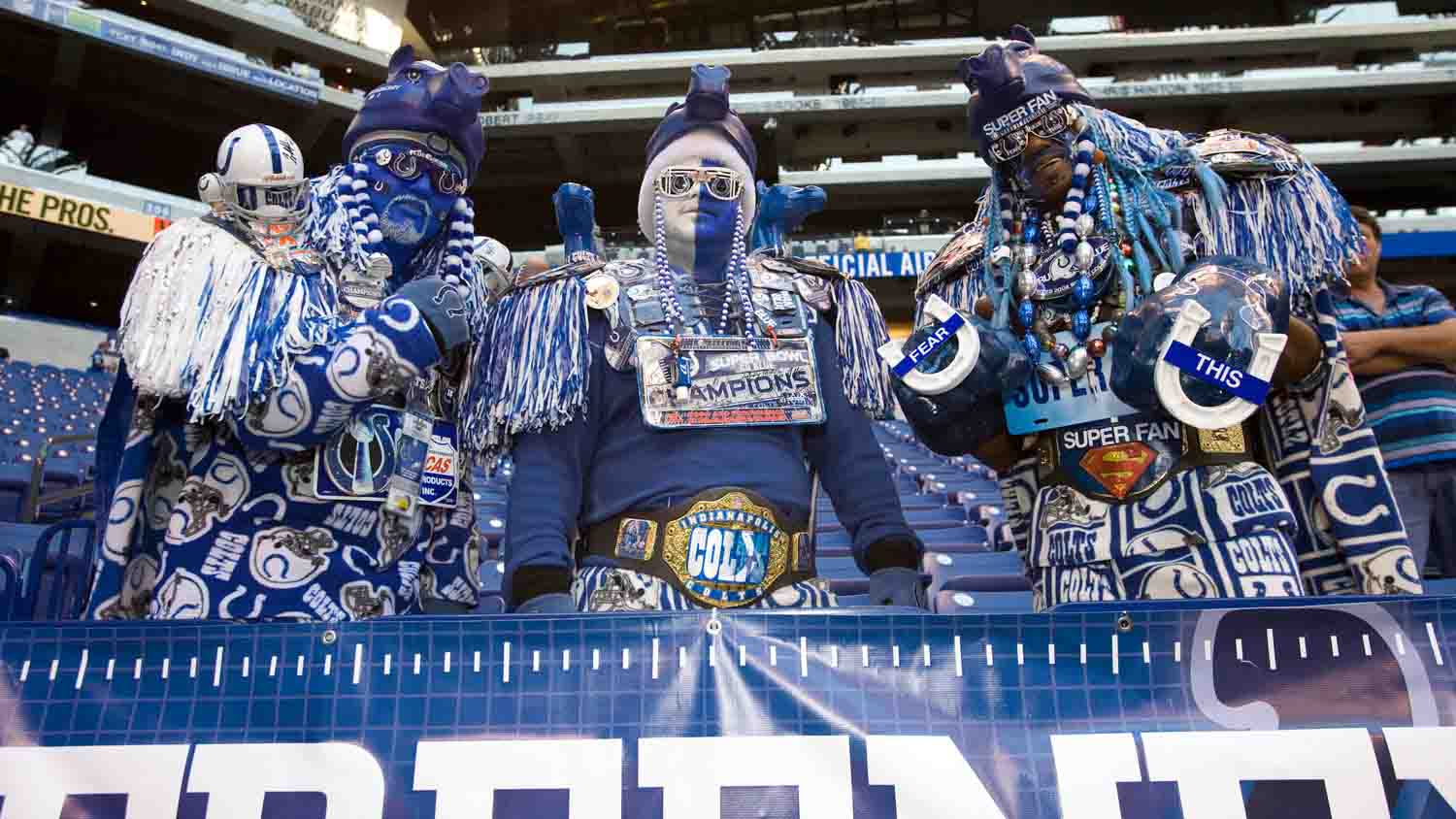 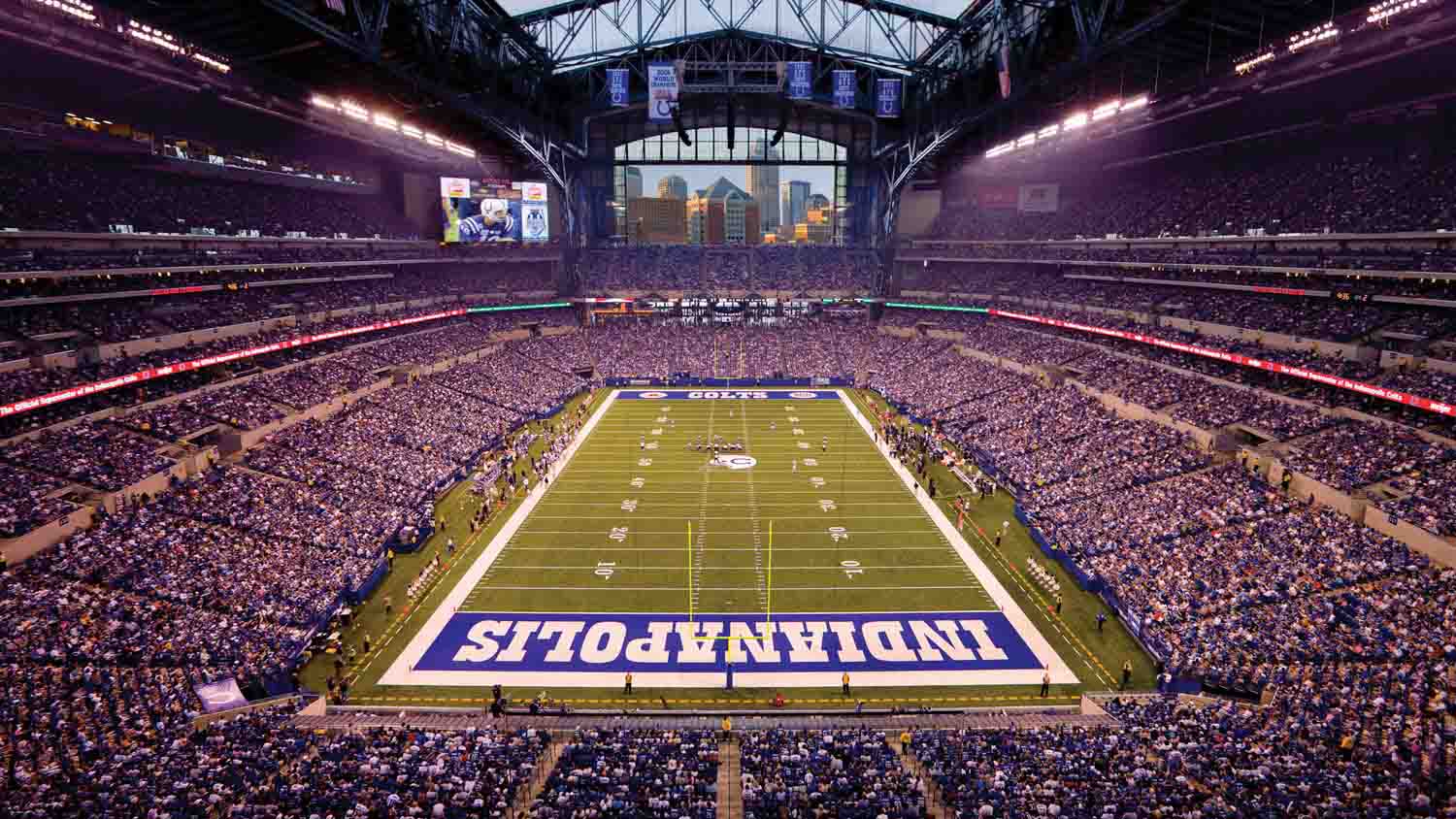 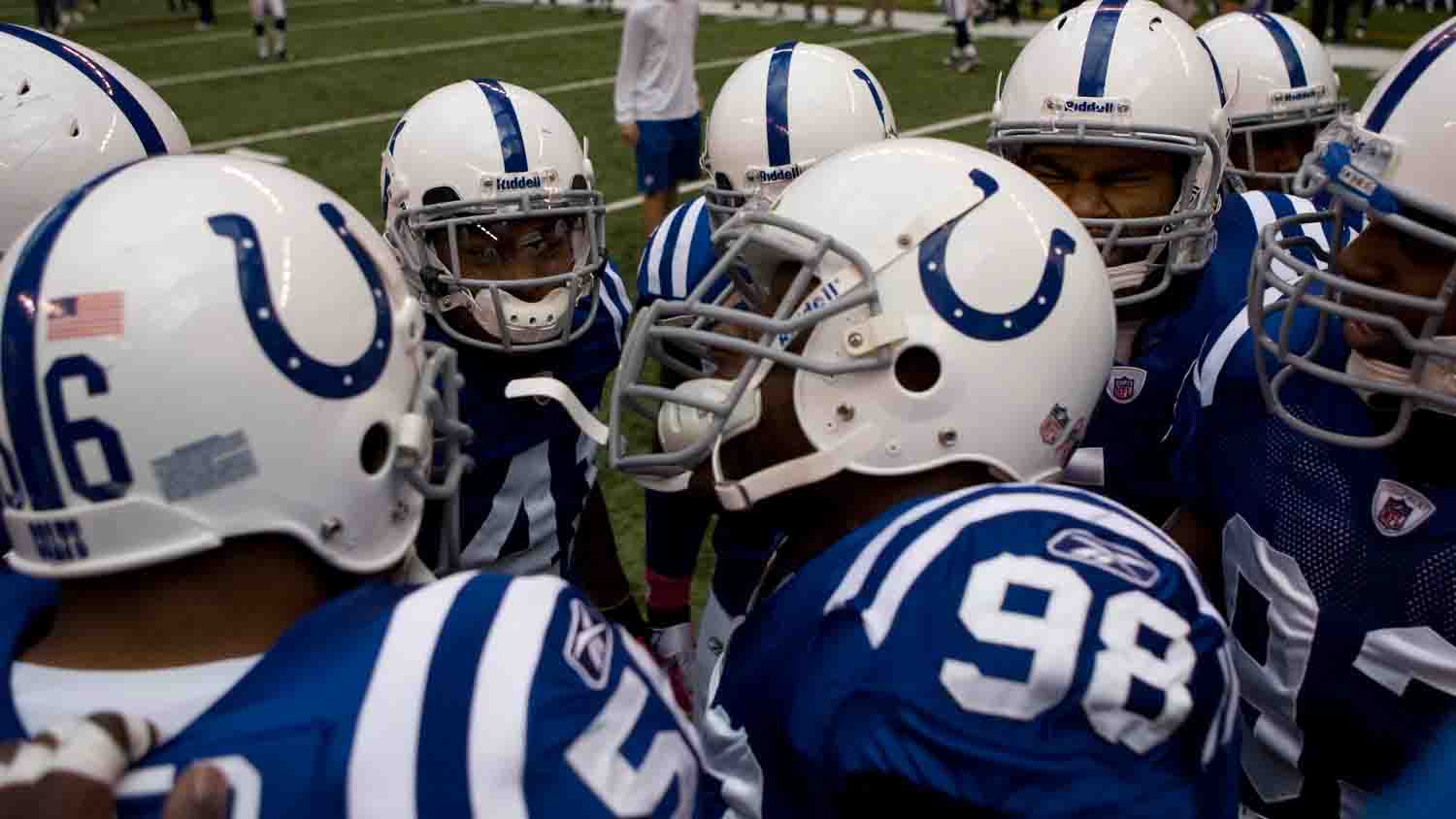 The atmosphere is electric in downtown Indy before a home Colts game. Head to Lucas Oil Stadium for the new Fan Zone, a pre-game party area for fans of all ages. The Fan Zone offers a variety of games for kids and adults, including: Quarterback Throw, Tower Climb, Football Bouncer, face painters and more! The Tailgate Tent, also available in the area, includes a full pre-game tailgate menu. In addition, The Colts Retail Express Trailer and the Colts In Motion traveling museum are on site. As if that's not enough, live entertainment will always take to the outdoor stage to help get the party started.

Our unofficial depth chart for Week 4. 👇

✅ Two completions ✅ Two TDs ✅ One Rookie of the Week nomination

Bring it around town. 🌀 https://t.co/SkIWNOPNhG

When it mattered most. https://t.co/ZYzucusLaT