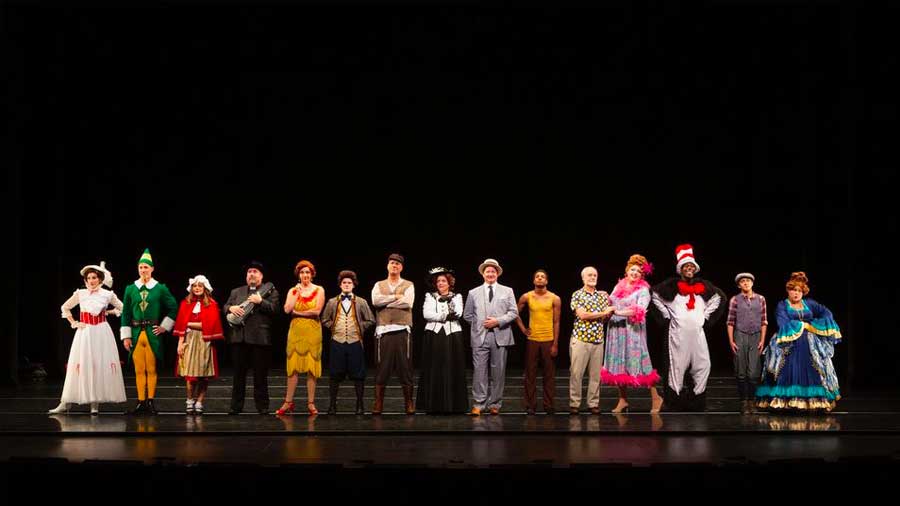 Civic Theatre is the largest of more than 70 Indiana community theaters and one of the ten largest of over 7,000 active community theaters in the United States. Civic also is considered the nation’s longest continuously operating community theatre and has been a vital part of the city’s cultural landscape for a century, providing superior live theatrical entertainment for a broad-based audience.

Performances take place in The Tarkington at the Center for the Performing Arts.

The Diary of Anne Frank

The Sound of Music