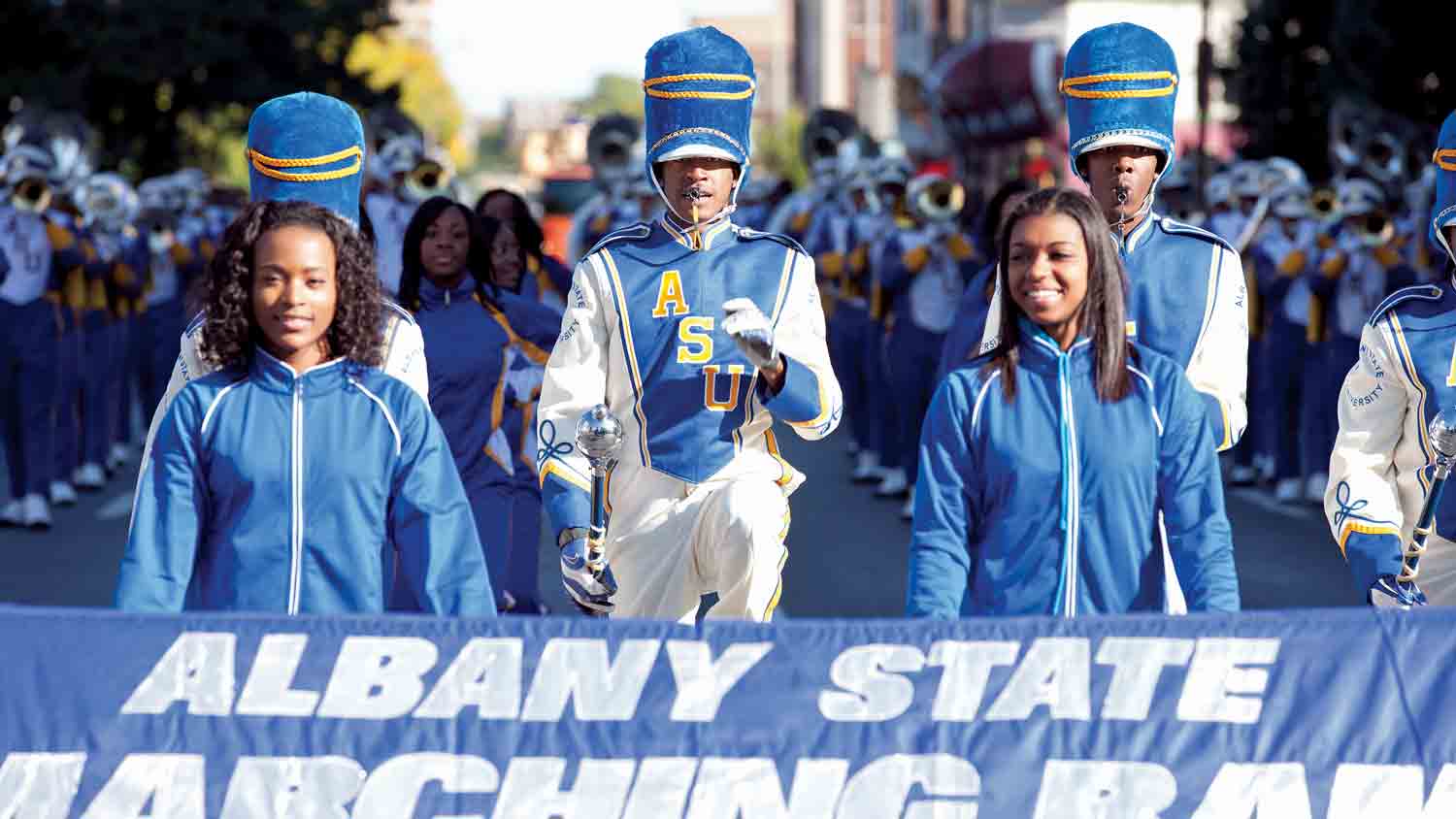 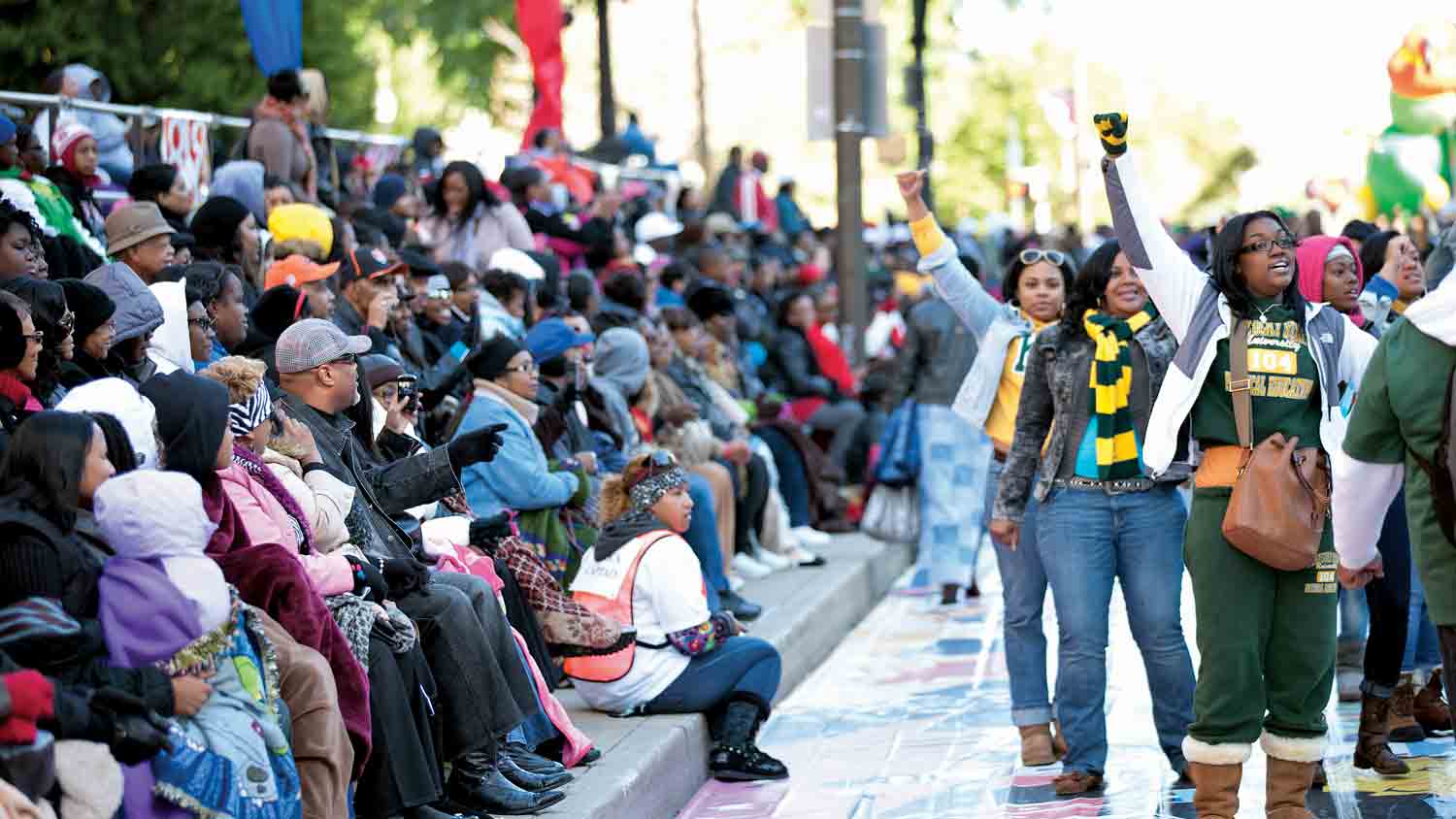 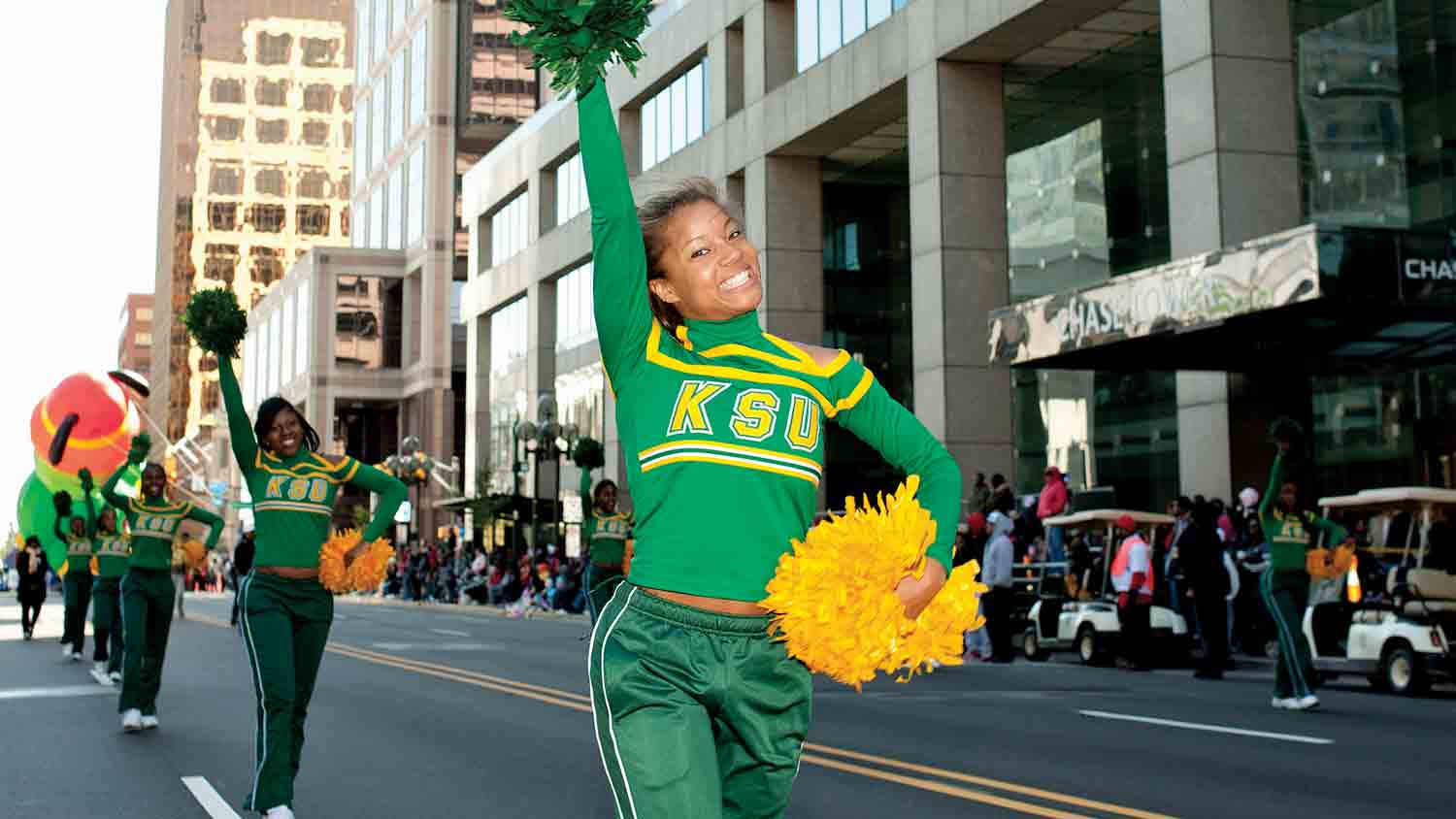 Over the past thirty years, this event has grown from a small prelude of the Circle City Classic® Football game to one of several major events that comprise the Classic weekend. What started as two college bands parading through the streets of Indianapolis has developed into a world-class performance parade. The parade includes approximately 100 individual units and entertains 100,000 spectators along a one-mile parade route and throughout the Midwest via television broadcast.

The parade route is as follows: From Vermont St. south on Pennsylvania St., west on Ohio St., north on Meridian St. ending at New York St.