This year Circle City Classic is back better than ever with a full lineup of events for those in Indy to enjoy. This annual event is hosted by Indiana Black Expo (IBE) and attracts over 100,000 people to Indianapolis.

If you’ve never taken part in Circle City Classic activities, 2021 is the year to start. Its most popular events include a head-to-head college football game, pep rally, scholarship awards ceremony, and live concerts among other community events. IBE has been a pillar in Indiana for over 50 years and continues to encourage and empower individuals through education, events, and hands-on initiatives. 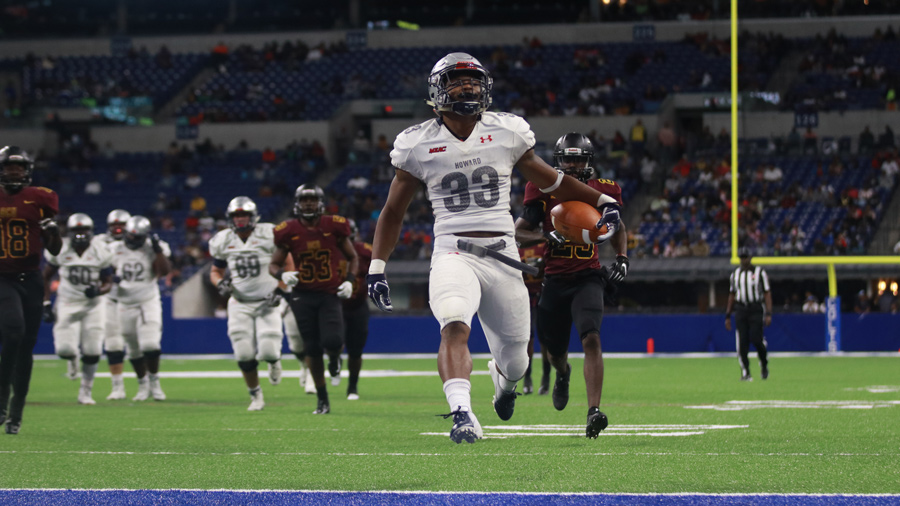 Photo from previous years; this year, Kentucky State University and Benedict College will face-off at Lucas Oil Stadium for the Circle City Classic

Here is what you can expect during the jam-packed, week-long celebration.

Learn more about Circle City Classic and where to purchase tickets here. 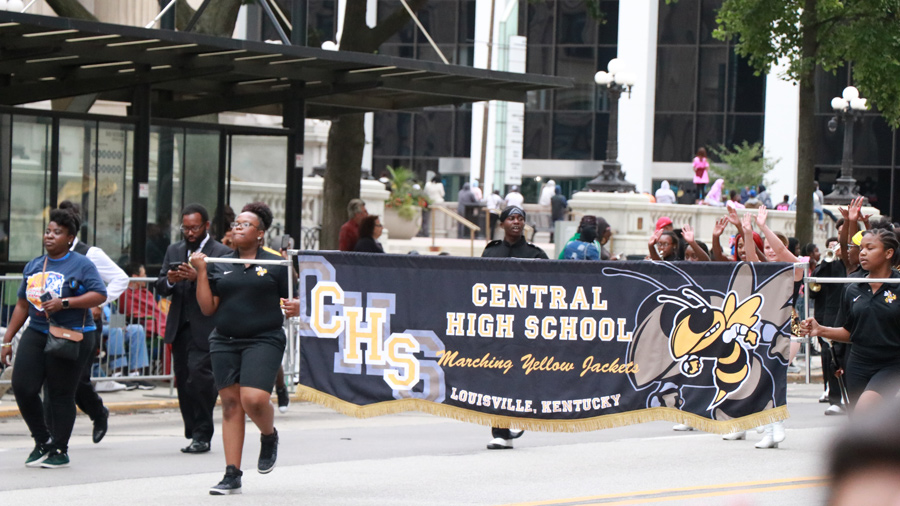 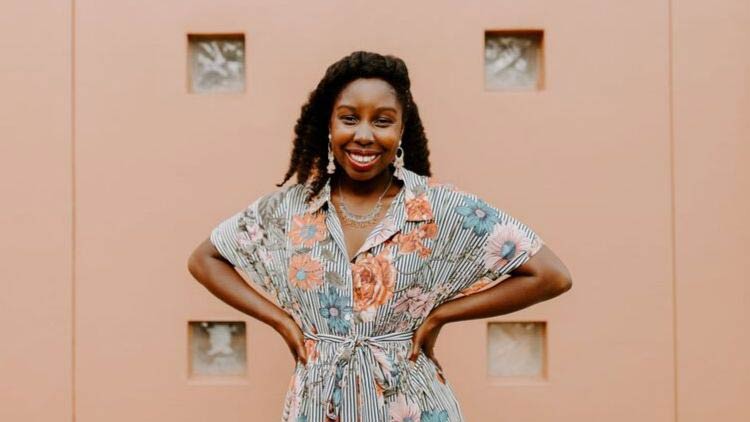 Victoria is an Indianapolis-based digital content creator who loves exploring the city as much as she loves a good cup of tea and watching HGTV. You'll find her filming a video or writing a post for her beauty and wellness blog, ClassyCurlies.com.
FOLLOW: @ClassyCurlies
TAGS:
Concerts, Cultural District, Culture, Sports
Featured Sponsor