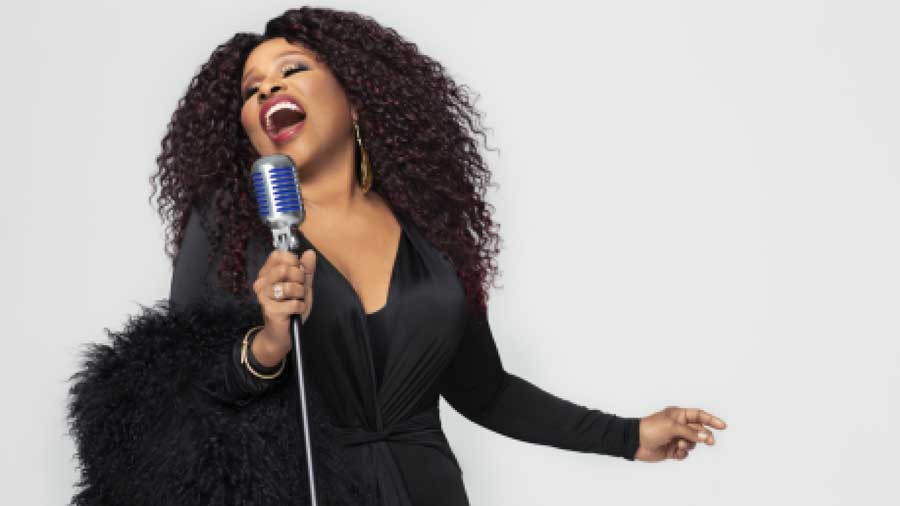 Chaka Khan
Singer, Songwriter, Actor, Activist - Chaka Khan is one of the world’s most gifted and celebrated musicians, with a rich musical legacy, the 10-time GRAMMY® Award-winner is looking forward to a celebration of a lifetime. A songwriter, actor, author, philanthropist, entrepreneur and activist, Chaka Khan has influenced generations of recording artists. She has the rare ability to sing in seven music genres, including R&B, pop, rock, gospel, country, world music and classical. Affectionately known around the world as Chaka, she is revered by millions of fans as well as her peers for her timeless, classic and unmatched signature music style and ability. The late, great Miles Davis often said, “She [Chaka] sings like my horn.” And the Queen of Soul, Aretha Franklin says, “[Chaka] is a one- of- a -kind, premier vocalist.”