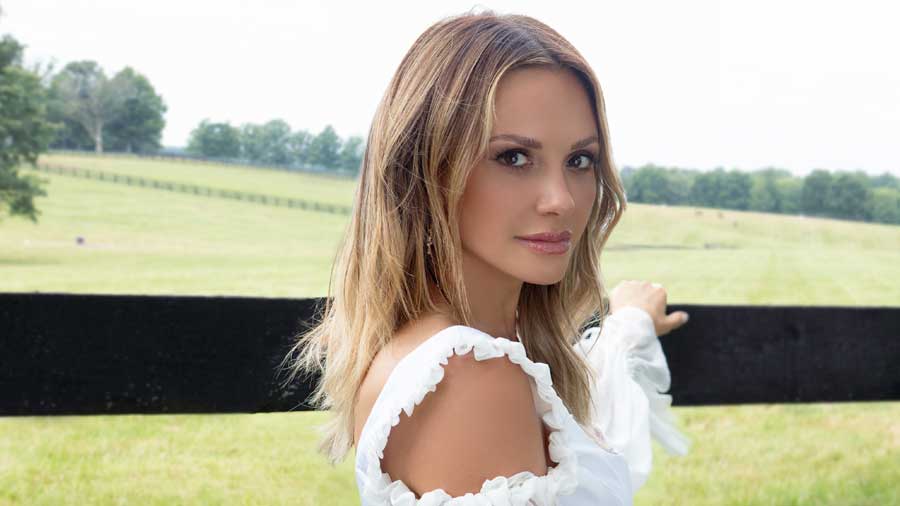 Carly Pearce
Carly Pearce is a young country singer on the rise, releasing her first album in 2017. Her Platinum-certified No. 1 song “I Hope You’re Happy Now” with artist Lee Brice has earned CMA nominations for New Artist of the Year, Song of the Year and Video of the Year, and won Musical Event of the Year. She has exploded in the country scene touring alongside Blake Shelton, Rascal Flatts and Luke Bryan. The past two years this Kentucky native has won CMA awards for Female Vocalist of the Year in 2021 and Female Artist of the Year in 2022. She is now on her third studio album, “29: Written in Stone,” and has been nominated 22 times for numerous awards since these three albums have been released.