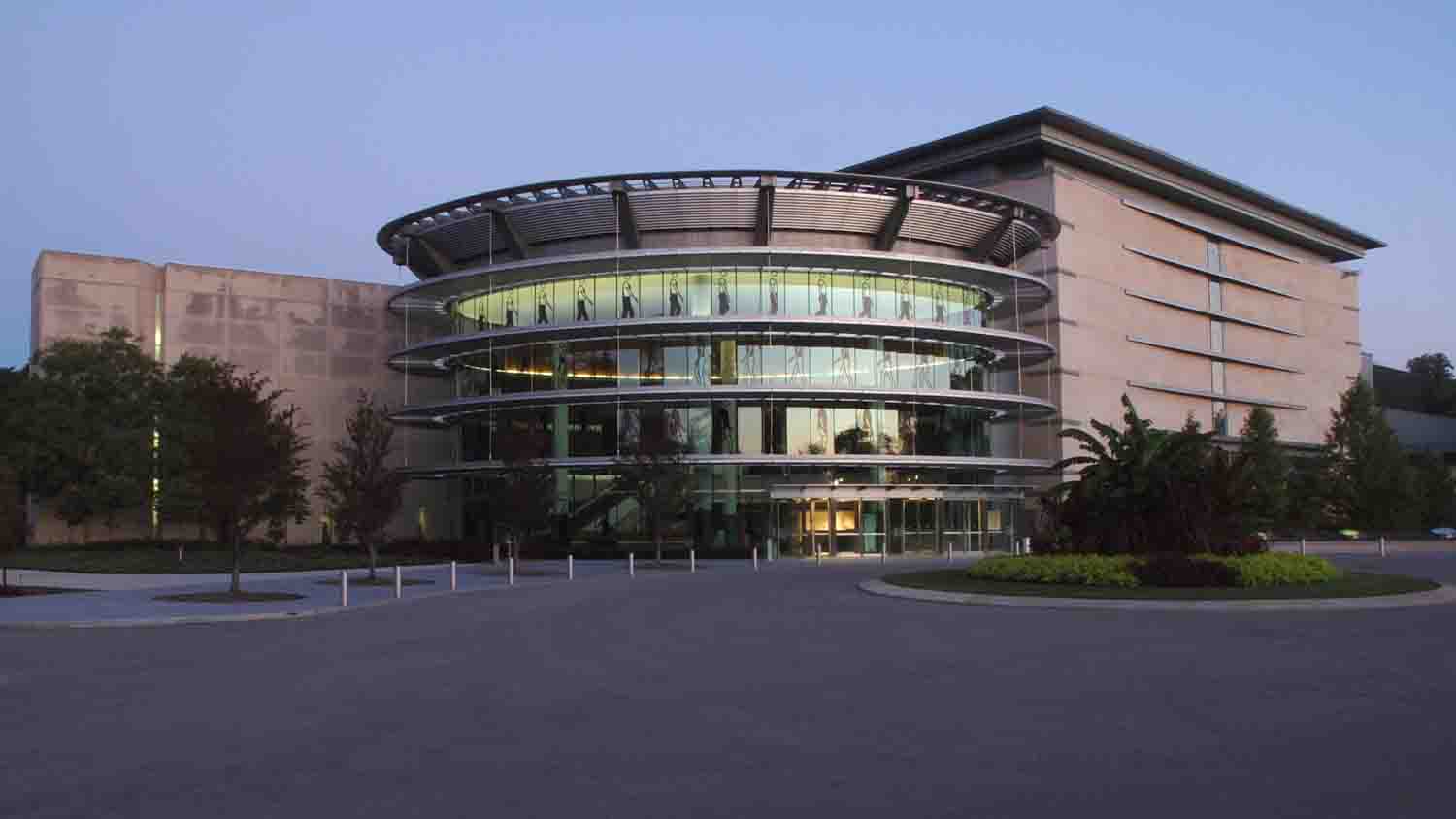 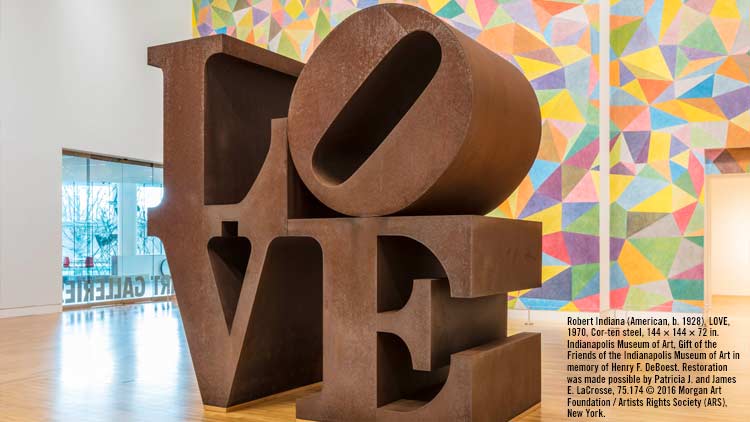 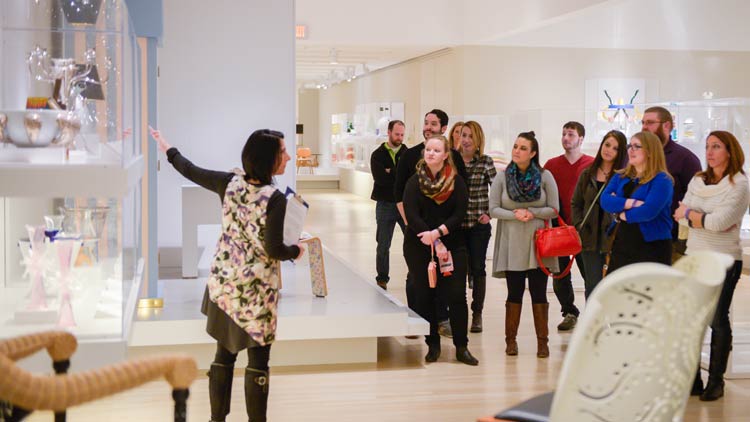 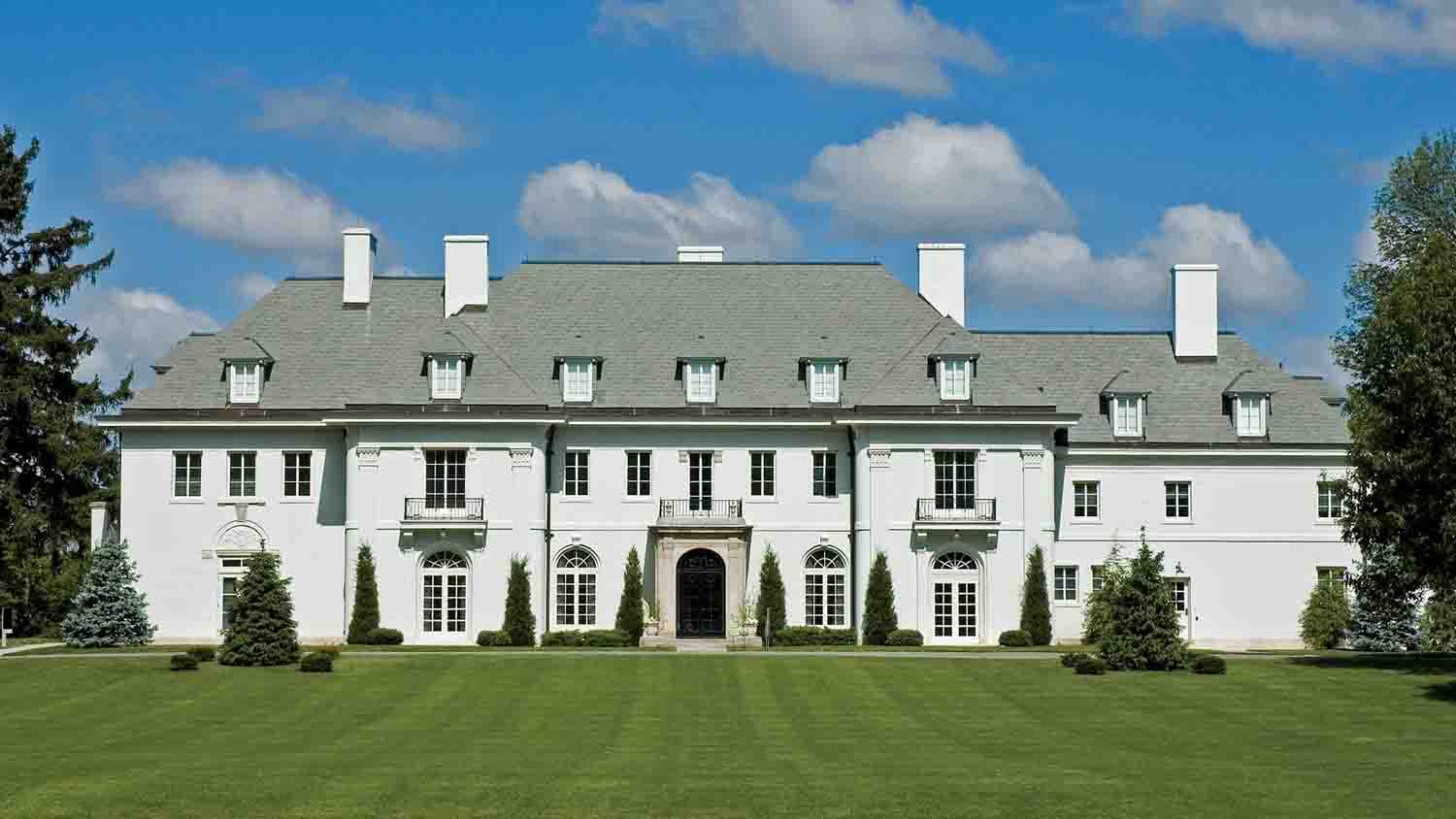 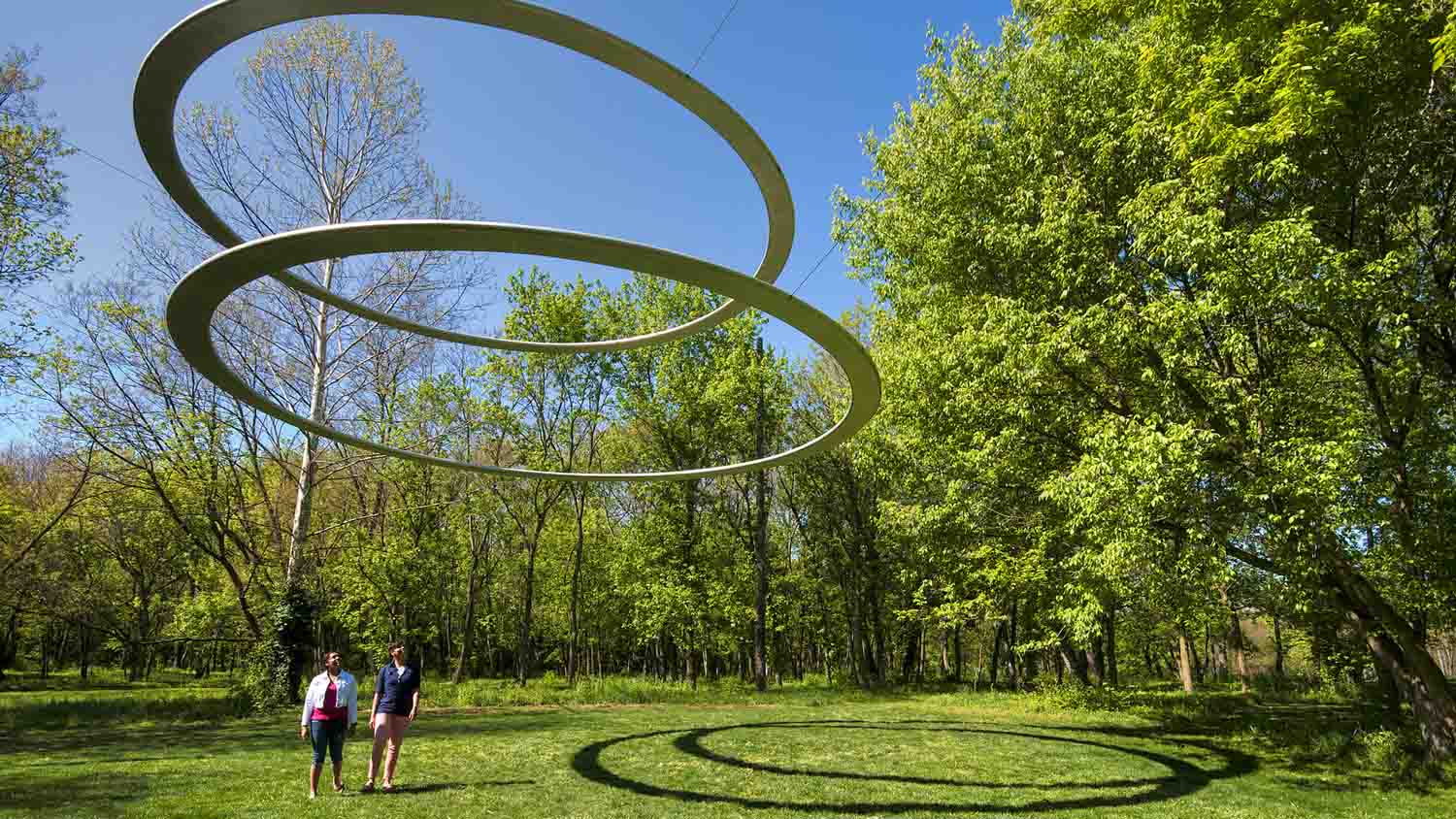 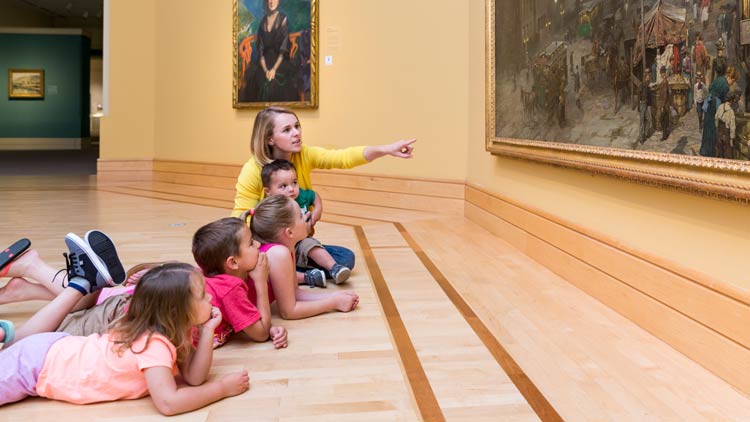 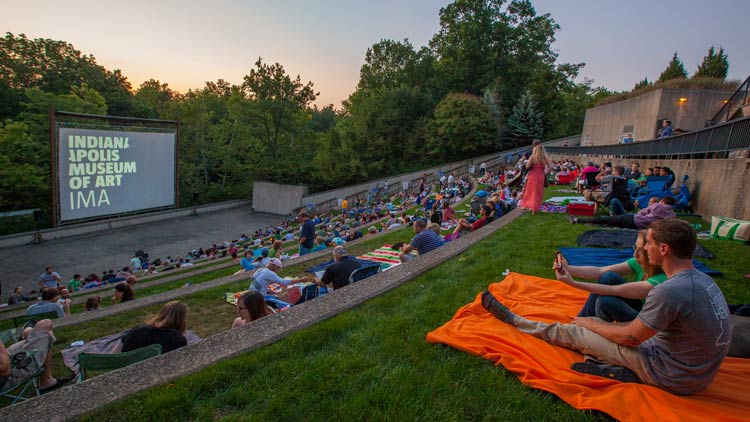 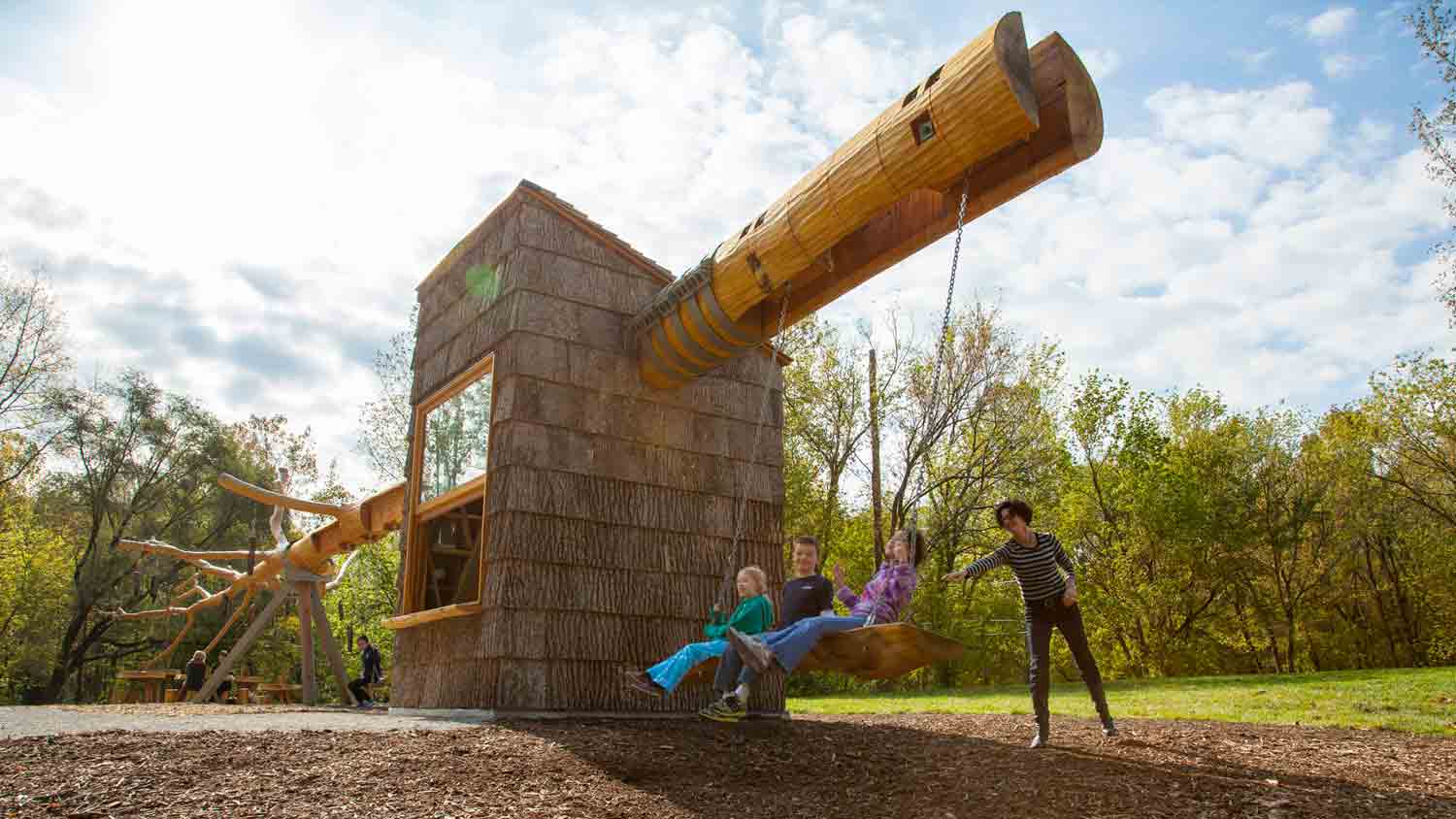 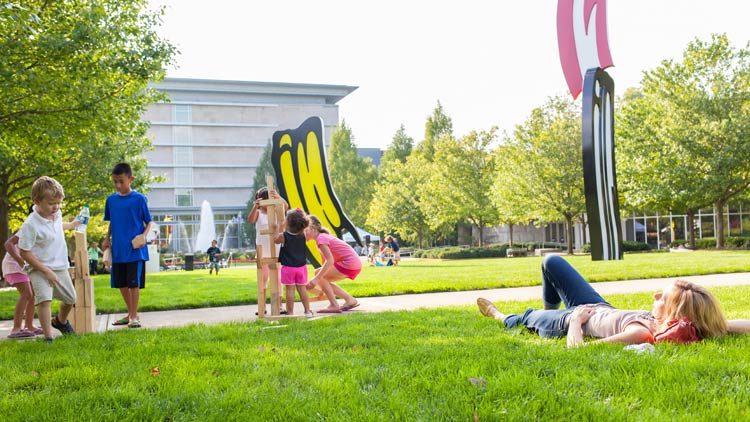 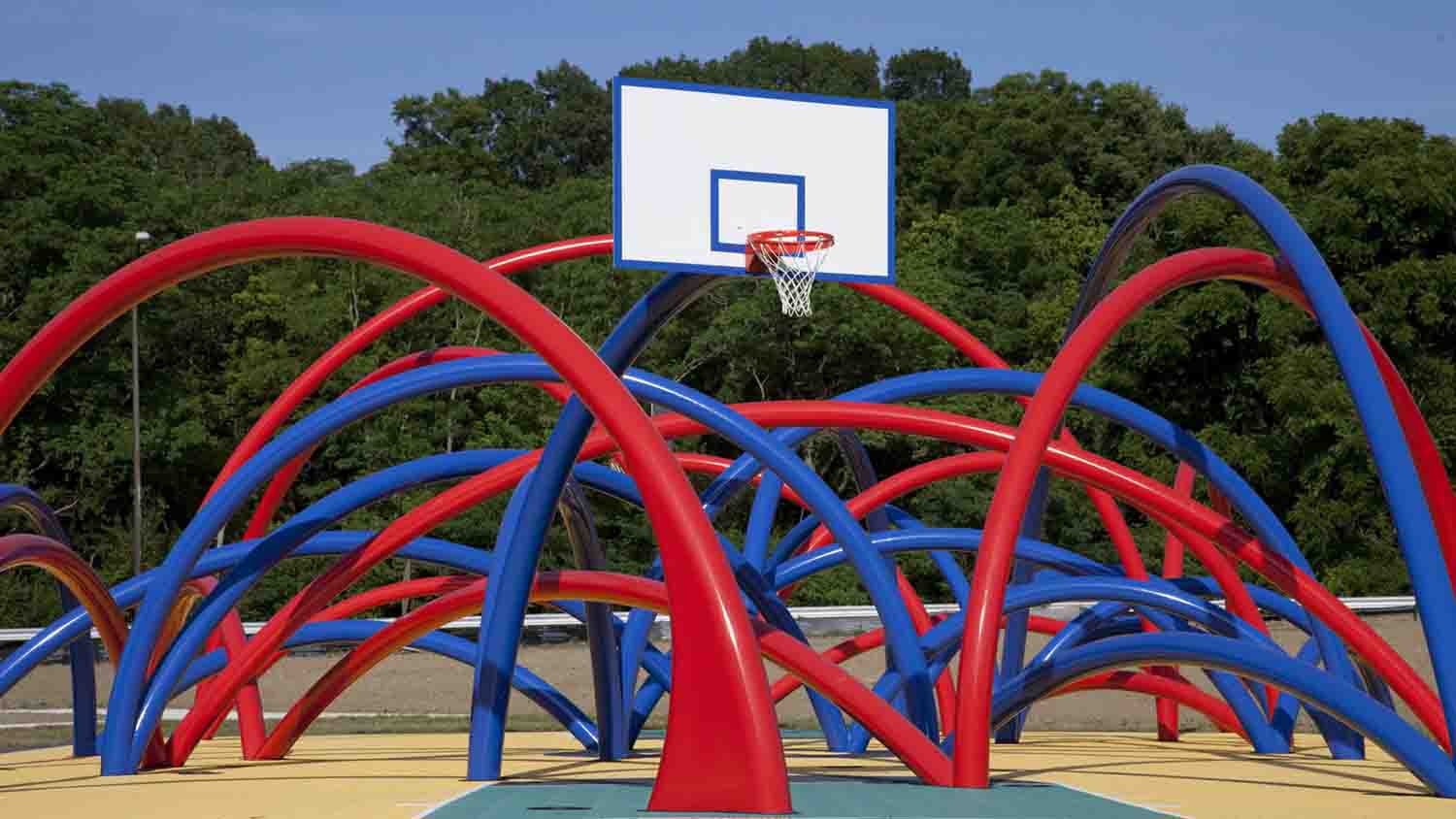 Written by Jewish Czech composer Hans Krása and librettist Adolf Hoffmeister in 1938 in the ghettos of Prague, the children’s opera Brundibar is a parable of hope and justice. The opera was performed 55 times by the children of the Nazi concentration camp Terezin, under the direction of Jewish music teachers. The story focuses on children Annette and Little Joe, as they struggle to help their sick mother. To raise money, they decide to sing in the marketplace, but Brundibar, the evil organ grinder, chases them away. With the help of their imagination, a dog, a cat, a sparrow, and other townspeople, they overcome the evil Brundibar and return home in victory.

Vedem is a theatrical oratorio that directly describes the events experienced at Terezin during the Holocaust, the exact location of Brundibar’s propagandized history. The story centers on a group of boys living in Terezin and their underground newspaper of poetry and essays called “Vedem,” Czech for “In the Lead.” Written by Lori Laitman, an American composer of Jewish heritage, Vedem is the first piece composed by a female composer to be performed with the company.

This is the Indianapolis debut of Brundibar and Vedem and marks the first collaboration between Indianapolis Opera and the Indianapolis Children’s Choir. These performances will coincide with the 77th anniversary of the liberation of many of the concentration camps across Europe, including Terezin.

Hosted at The Toby Theater/