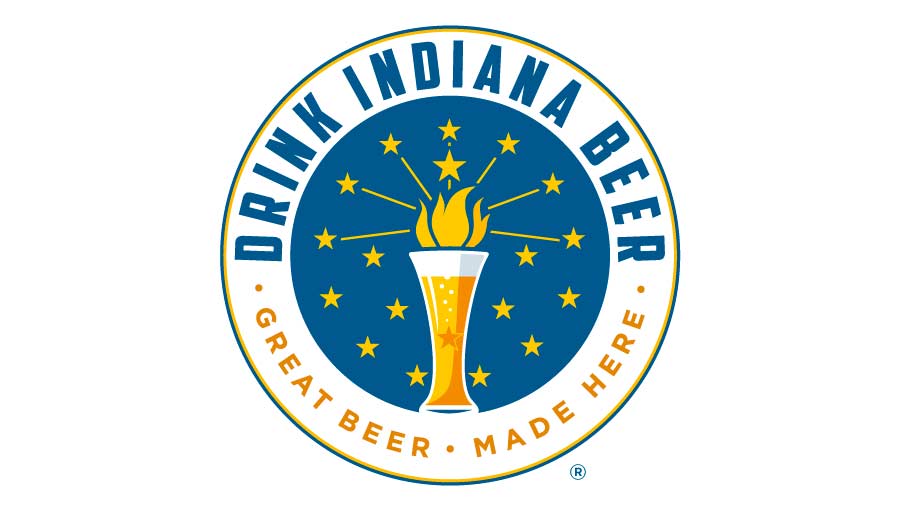 Did you know that more than 170 craft breweries call Indiana home? Or that nearly 8,000 full time employees in Indiana’s craft brewing industry create an economic impact of more than $1 billion?

Brewing in Indiana is a big deal. When you visit an Indiana brewery, buy Indiana beer instead of a national or imported brand, and attend Brewers of Indiana Guild events, you’re supporting small, local businesses that create some of the finest craft beer in the world. Look for the Drink Indiana Beer seal when shopping so you know that you’re supporting a member brewery.

Organized in 2000, Brewers of Indiana Guild is the 501(c)(6) non-profit trade association that provides a unifying voice for the craft breweries and brewpubs of Indiana.

We promote public awareness and appreciation for the award-winning quality and variety of beer produced in Indiana; advocate for favorable regulatory treatment from state and federal agencies; provide support to brewers throughout the state through a variety of efforts–including the annual Indiana Craft Brewers Conference, regional meetings, and other educational and networking opportunities; and, along with Indianapolis City Market, co-own Tomlinson Tap Room, where you’ll find only Indiana beers all the time.

Since Indiana’s oldest brewery, Broad Ripple Brewpub, opened its doors in 1990, the number of Indiana breweries has increased dramatically. Our brewers bring home medals from the most prestigious competitions in the United States, like the Brewers Association‘s Great American Beer Festival and the World Beer Cup.

We encourage you to drink responsibly and drive only when sober.