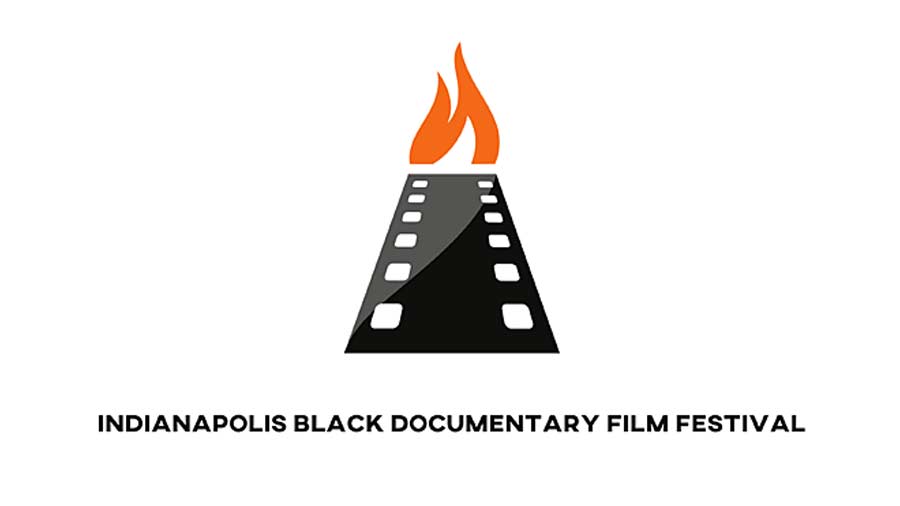 The festival will bring films that focus on African-American history, life, and issues pertinent to the community. The goal of the festival is to bring these films and documentaries to communities that might not otherwise have access. The festival will partner with community-based arts and service organizations, as well as other stakeholders, to optimize interest and attendance.

Rebecca Robinson, a local filmmaker (The Color Of Medicine) says, “I am looking forward to the festival in order to broaden my knowledge of films that explore black life and issues.”

Dr. Eric V A Winston is the festival’s Executive Director and President & CEO of Ammak Productions LLC. He has produced three documentaries and served as a Co-Producer on the 2014 film, Animals. Retired Vice President of Wilberforce University and Columbia College Chicago, Winston has also acted in two films: Black Butterfly, and a Spanish language film, Aqui Vamos Otra Vez (Over and Over Again).

Opening night will showcase a soon-to-be-named documentary preceded by a reception. Saturday will be a full day of 20 documentary screenings.