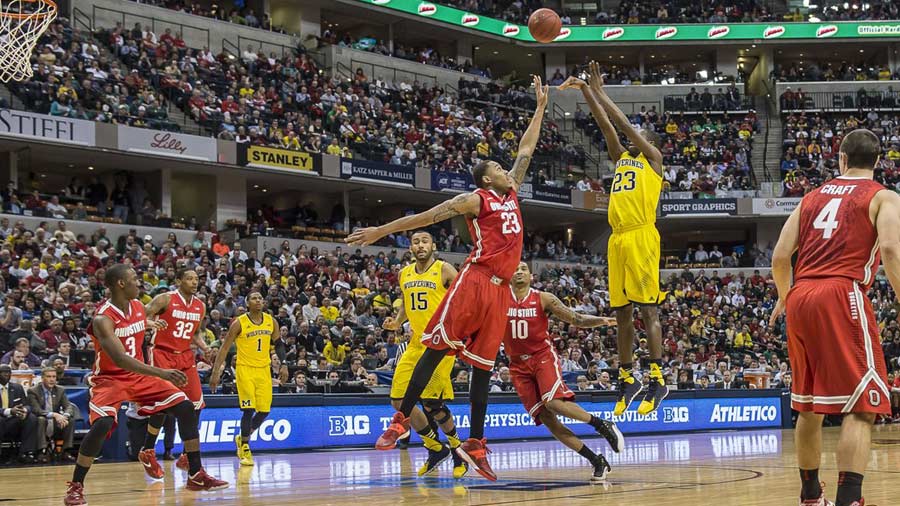 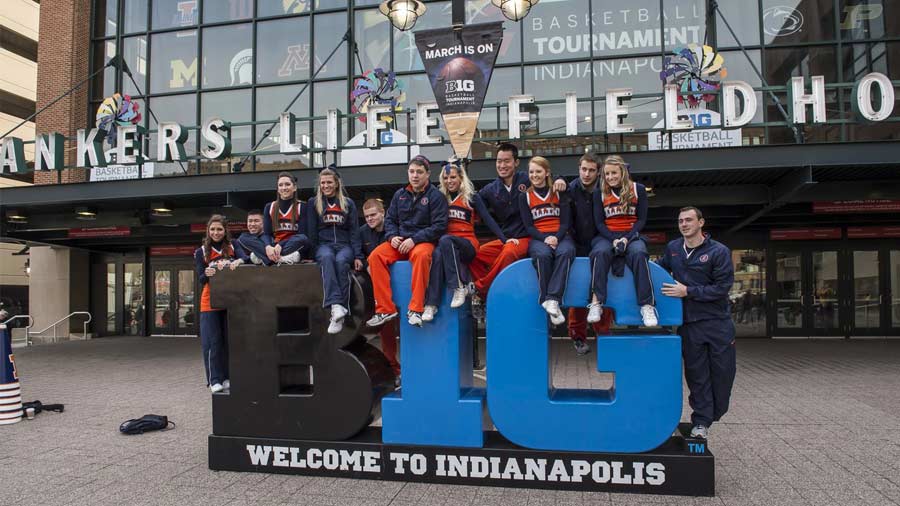 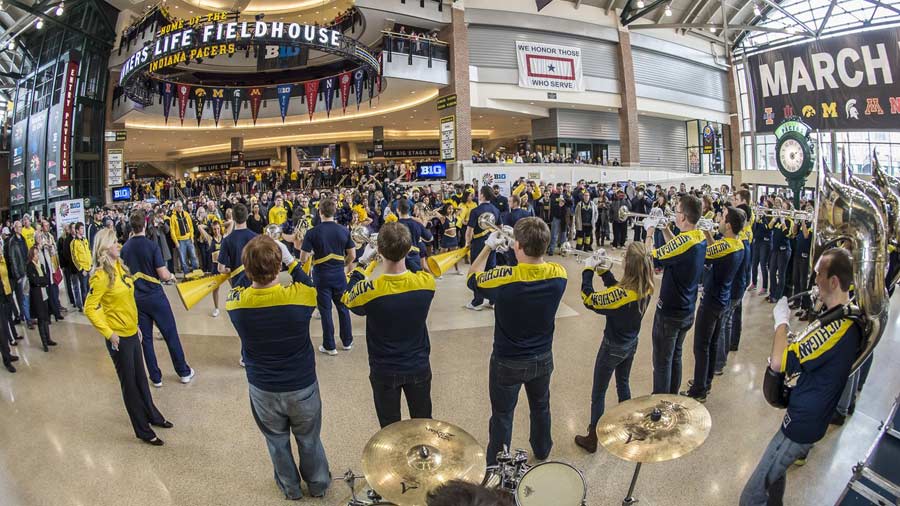 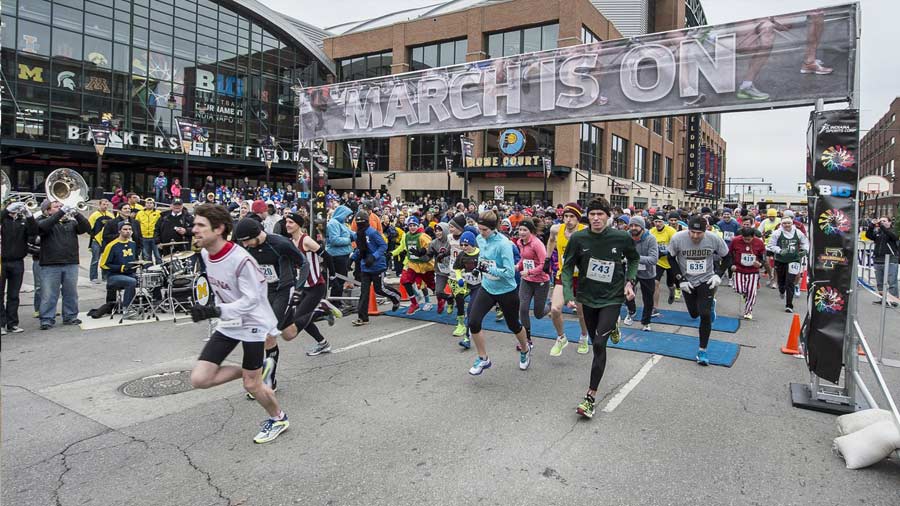 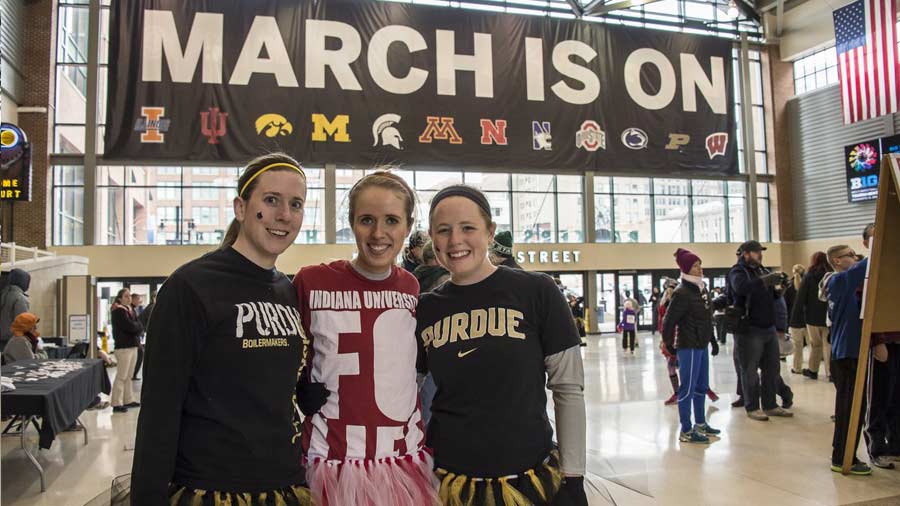 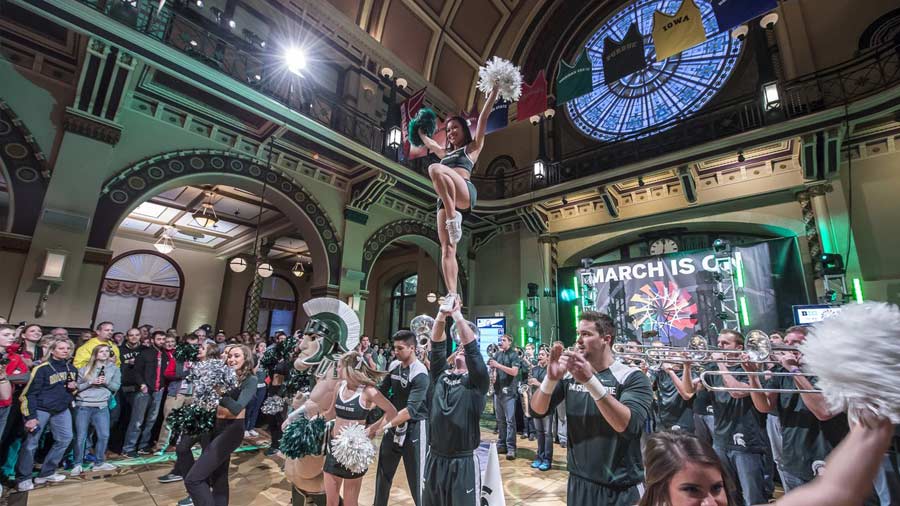 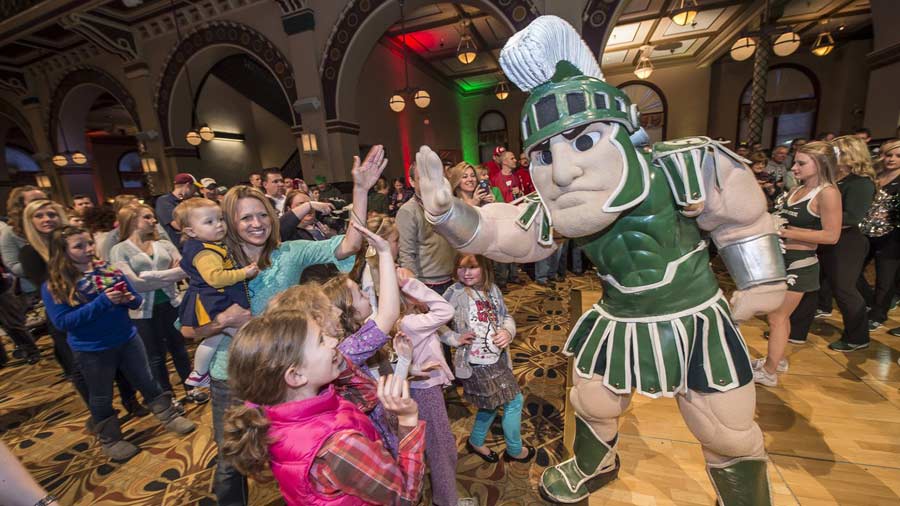 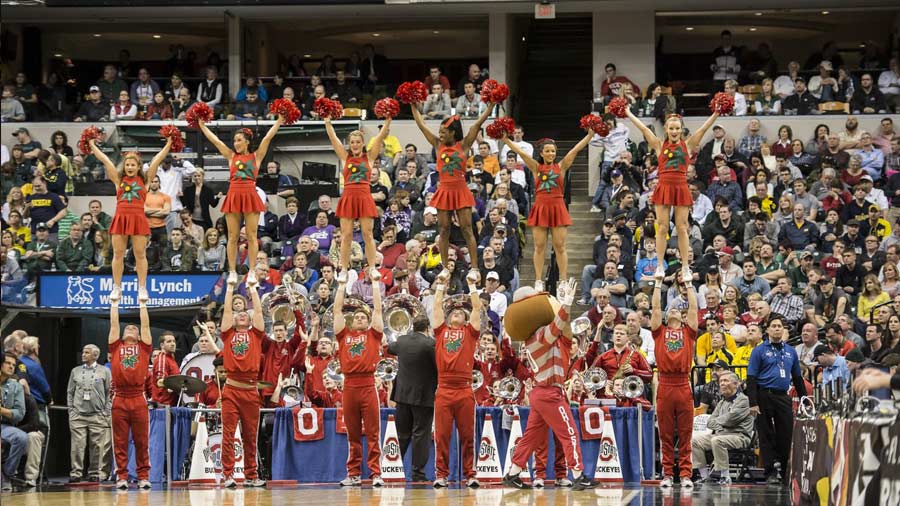 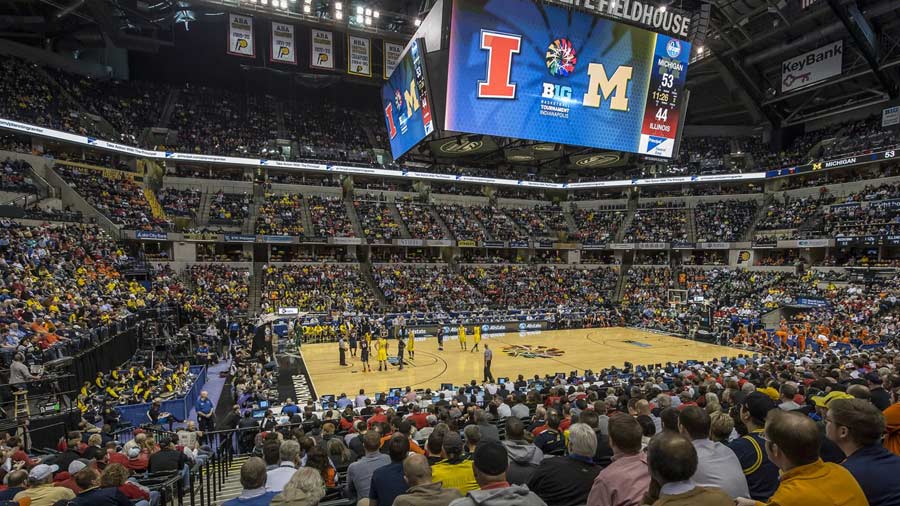 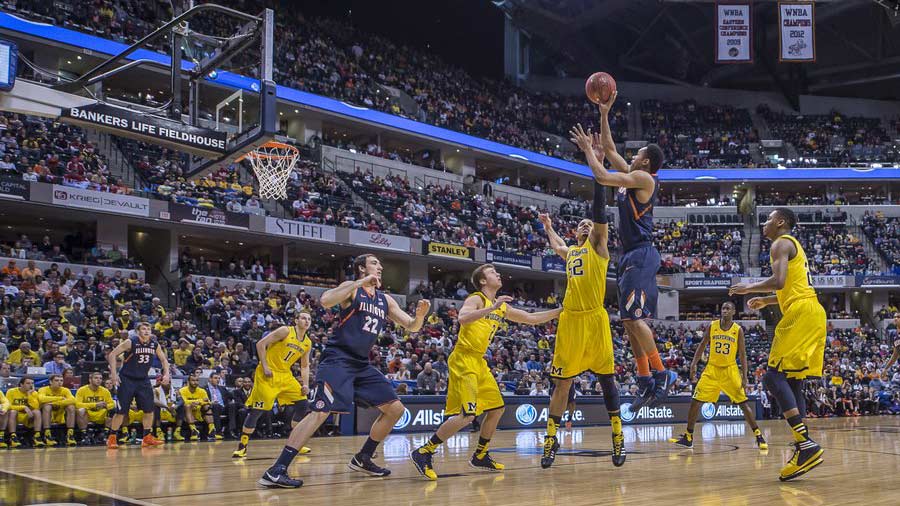 All 14 conference schools will participate in the tournament, which tips off Wednesday, March 11, with first-round games between the No. 12 and 13 seeds, and the No. 11 and 14 seeds. The No. 5-10 seeds will begin tournament play with second-round games on Thursday, March 12, while the four highest-seeded teams following regular-season play will earn first- and second-round byes and make their tournament debuts in the quarterfinal round on Friday, March 13. The semifinals will take place Saturday, March 14, with the championship game slated for Sunday, March 15.

In addition to the competition, make sure to enjoy:

Restaurant Pairings:
It's tradition that each member school in the Big Ten Conference be paired with a downtown Indianapolis restaurant. These restaurants are gathering spots for alumni and fans to convene and cheer on their teams throughout the tournaments.