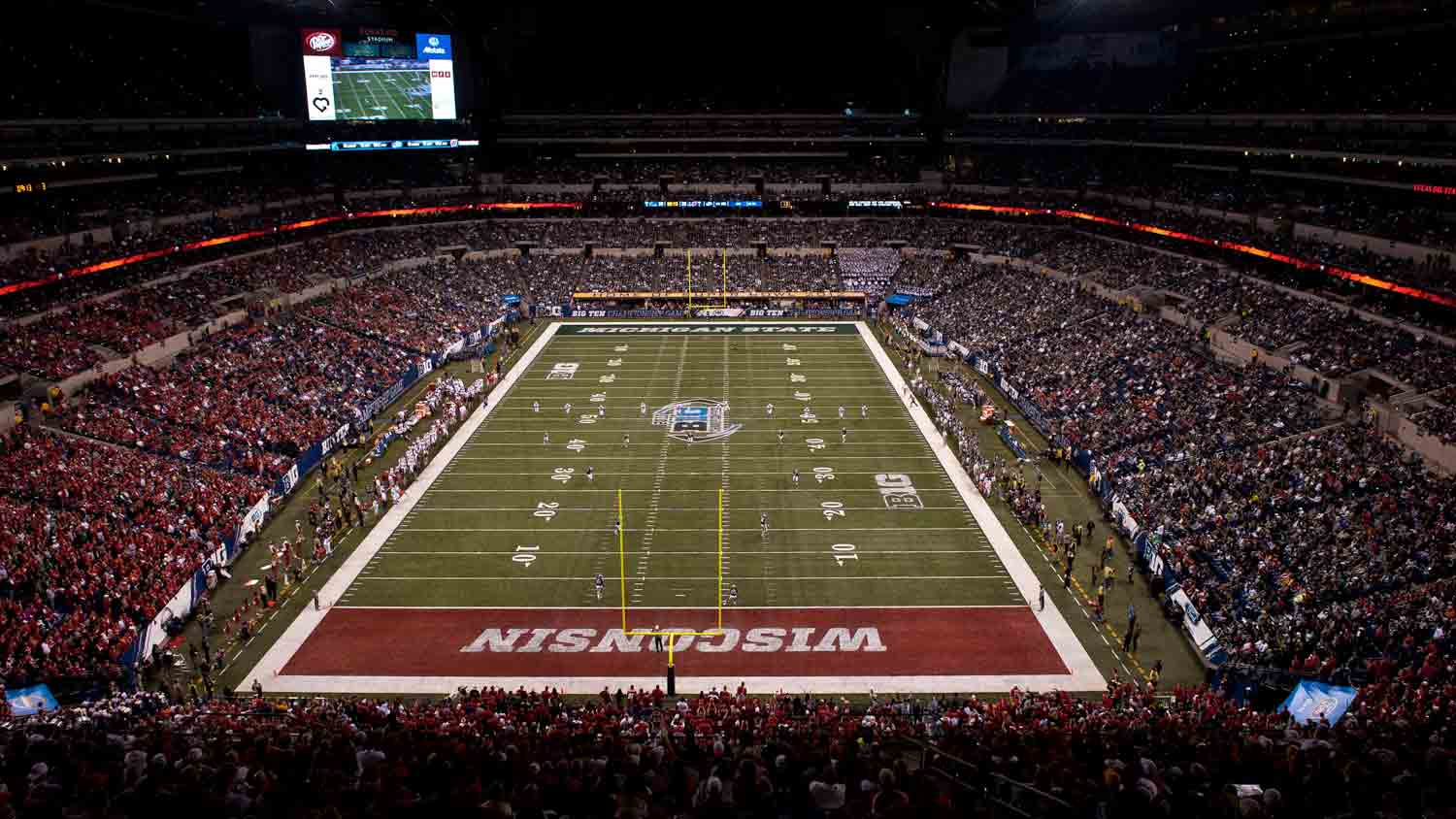 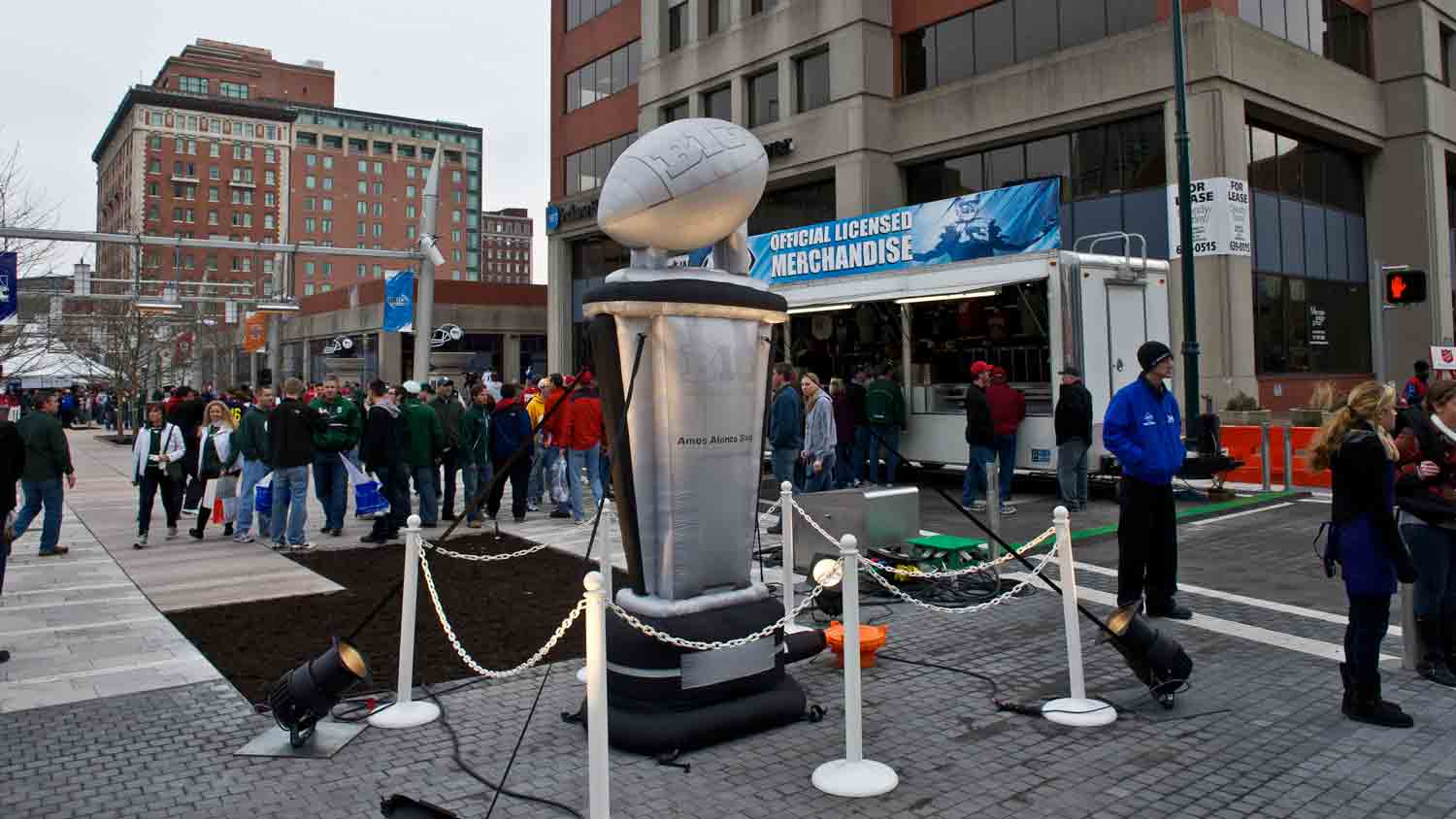 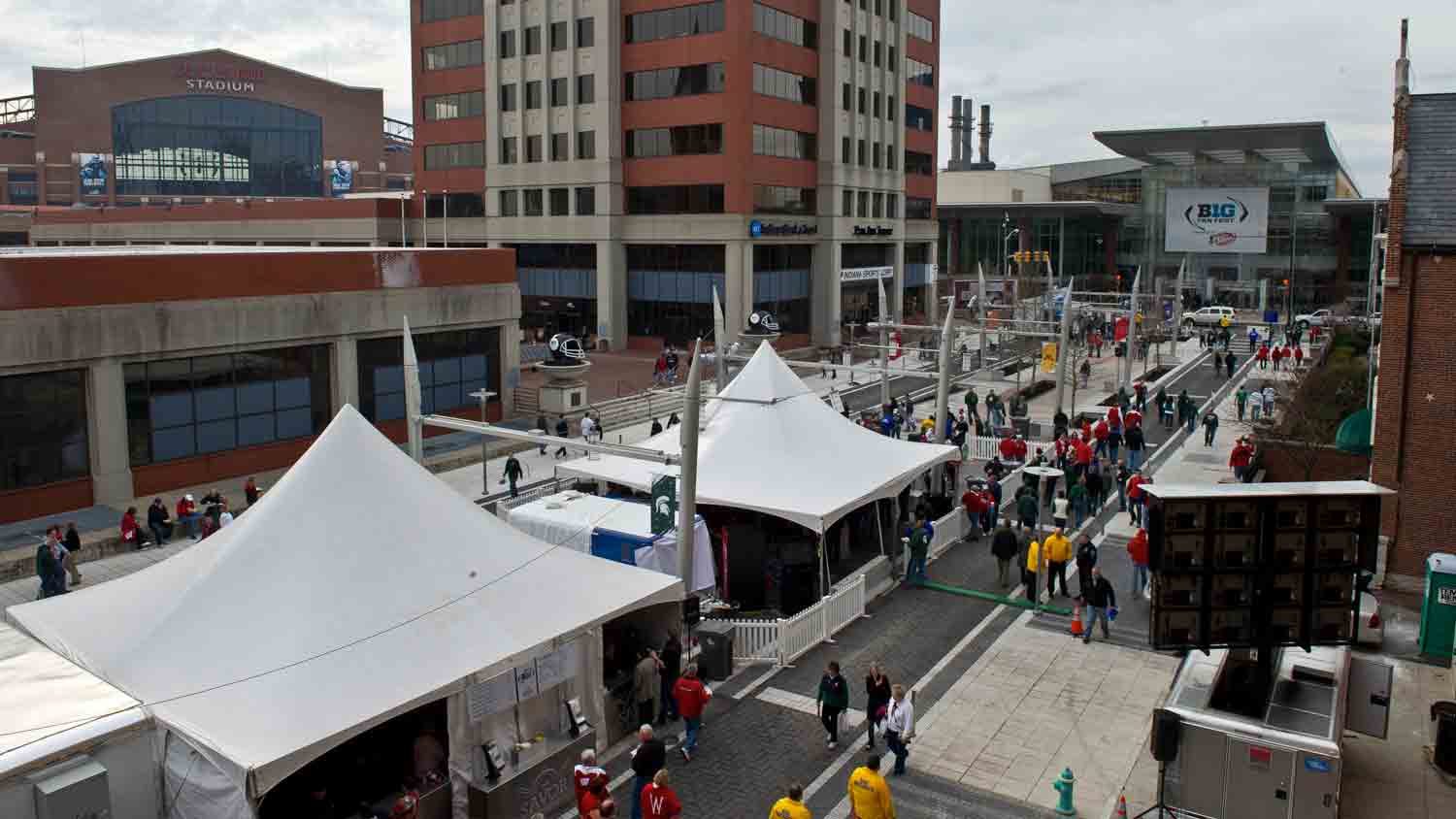 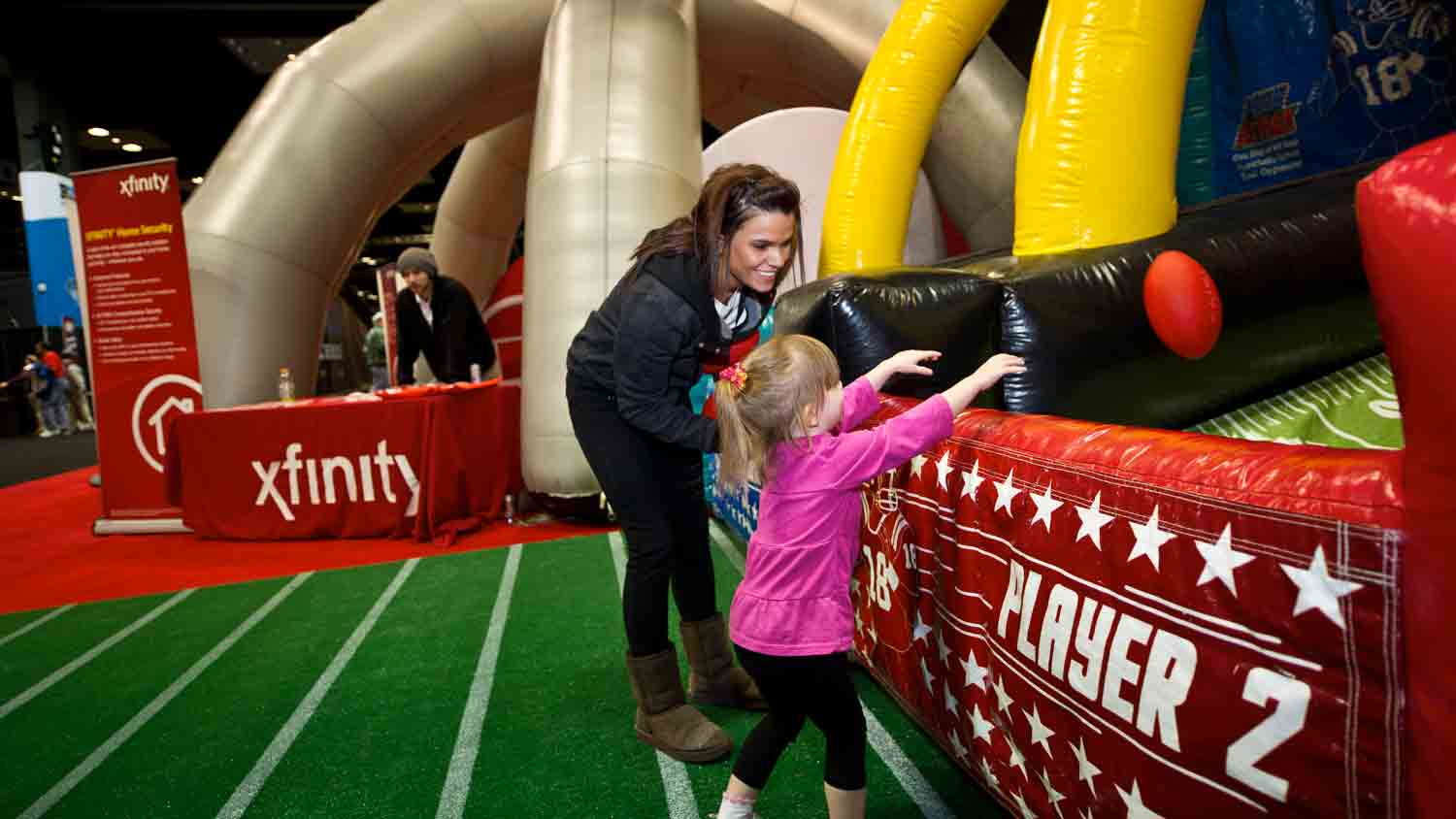 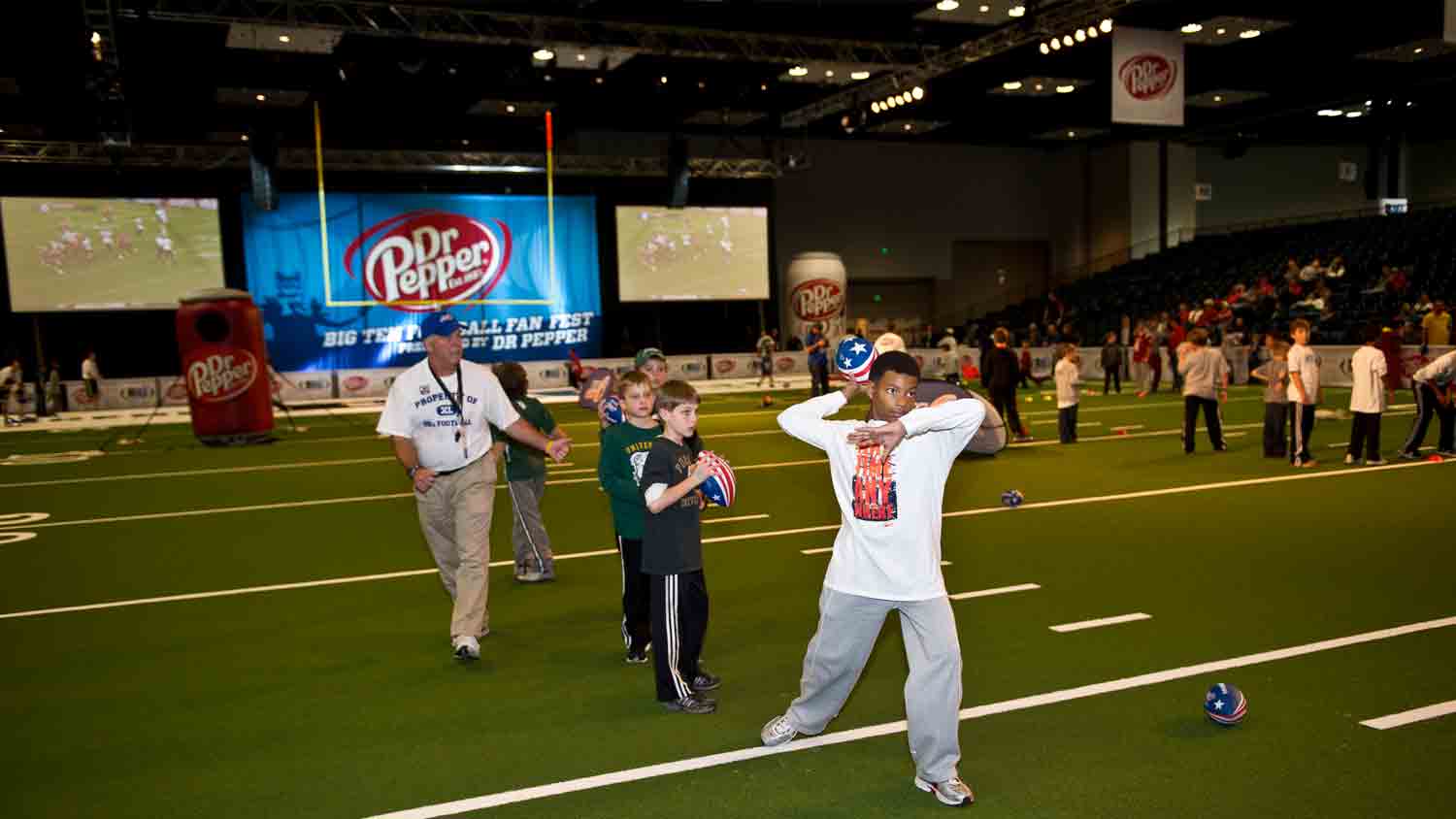 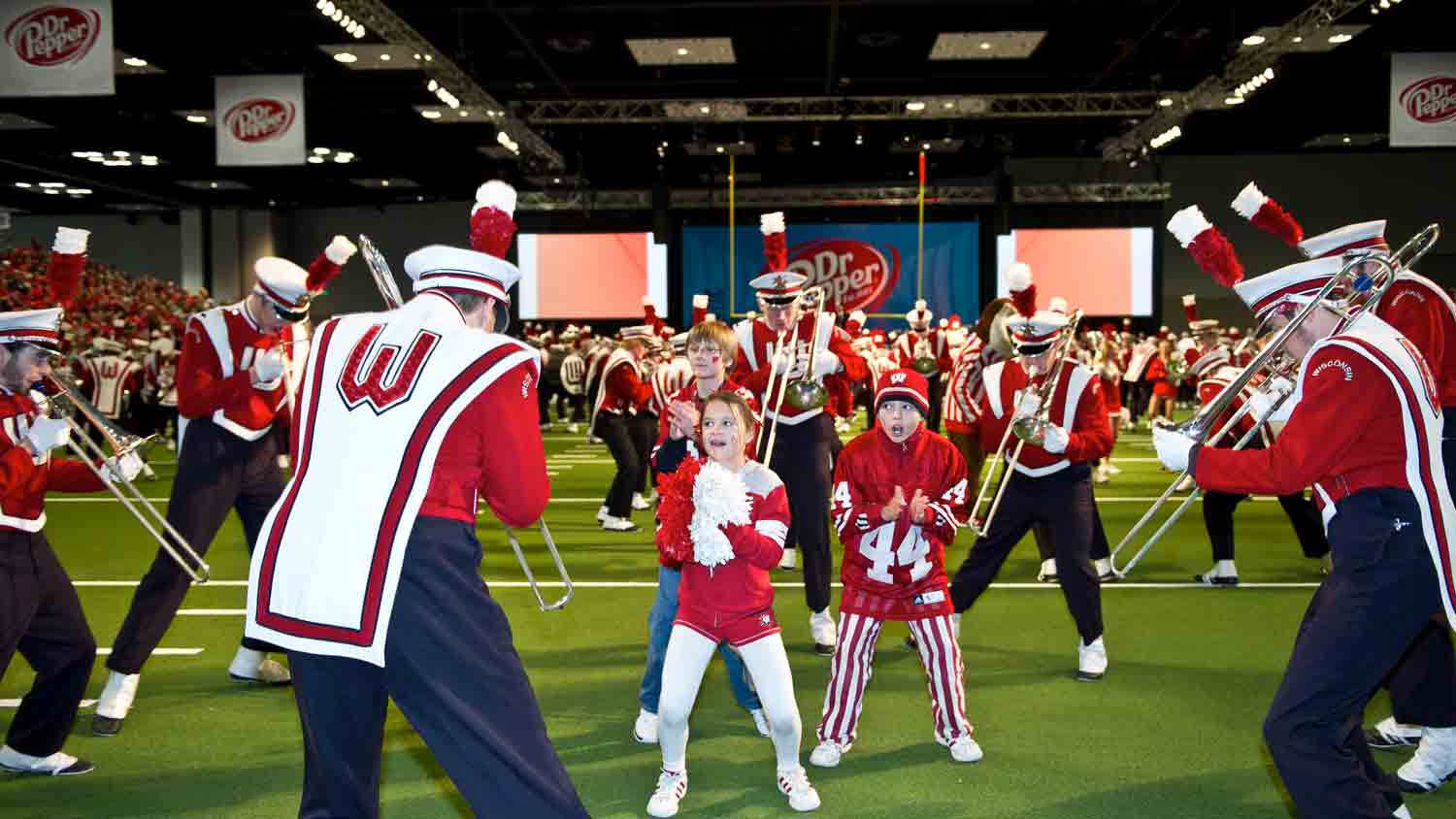 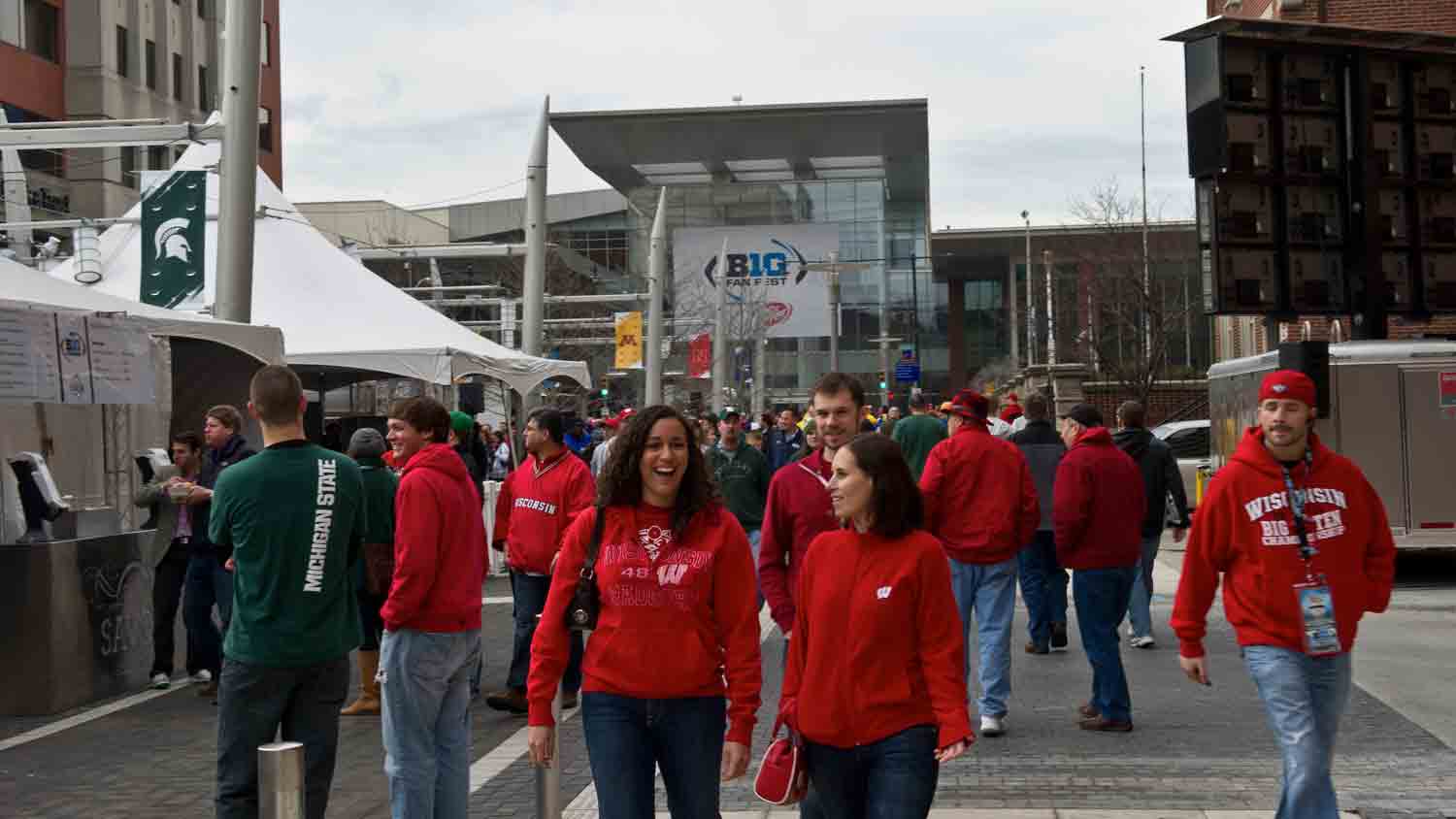 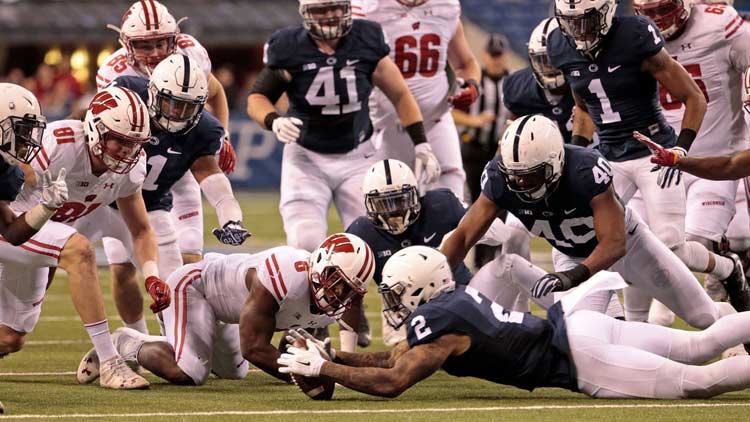 The Big Ten Football Championship Game will feature the winners of the East and West Divisions playing for the conference title. The victor will earn the Big Ten Championship and a chance to play in one of the six bowls that comprise the College Football Playoff, including the Rose Bowl Game.