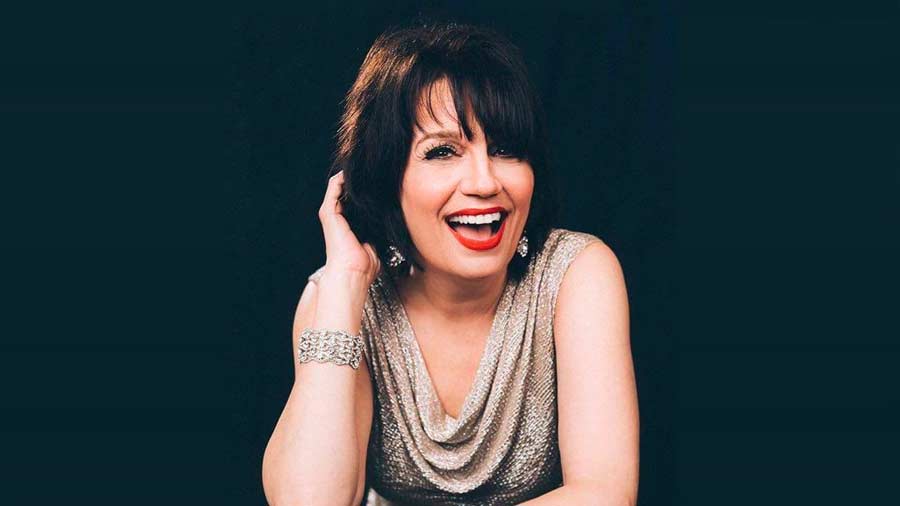 Catch this diva before she stars as Miranda Priestly in Elton John’s upcoming Broadway musical adaptation of The Devil Wears Prada! One of Broadway’s biggest and beltiest divas shares an evening of songs and stories from her thirteen-show showbiz journey. From her Tony-nominated star turn in The Prom, to her Tony-winning, scene-stealing performance as the title character in The Drowsy Chaperone, to her spandex and spangles clad lead in Mamma Mia! Beth has also starred on Broadway in Baby It’s You, Elf, Young Frankenstein, The Civil War, Show Boat, 42nd Street, and more. Don’t miss this Broadway powerhouse in an evening of her favorite roles, the ones that got away, and the ones she’s still chasing after.