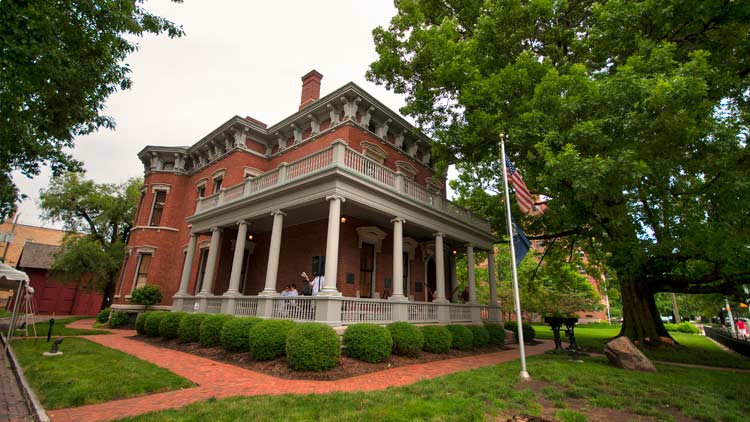 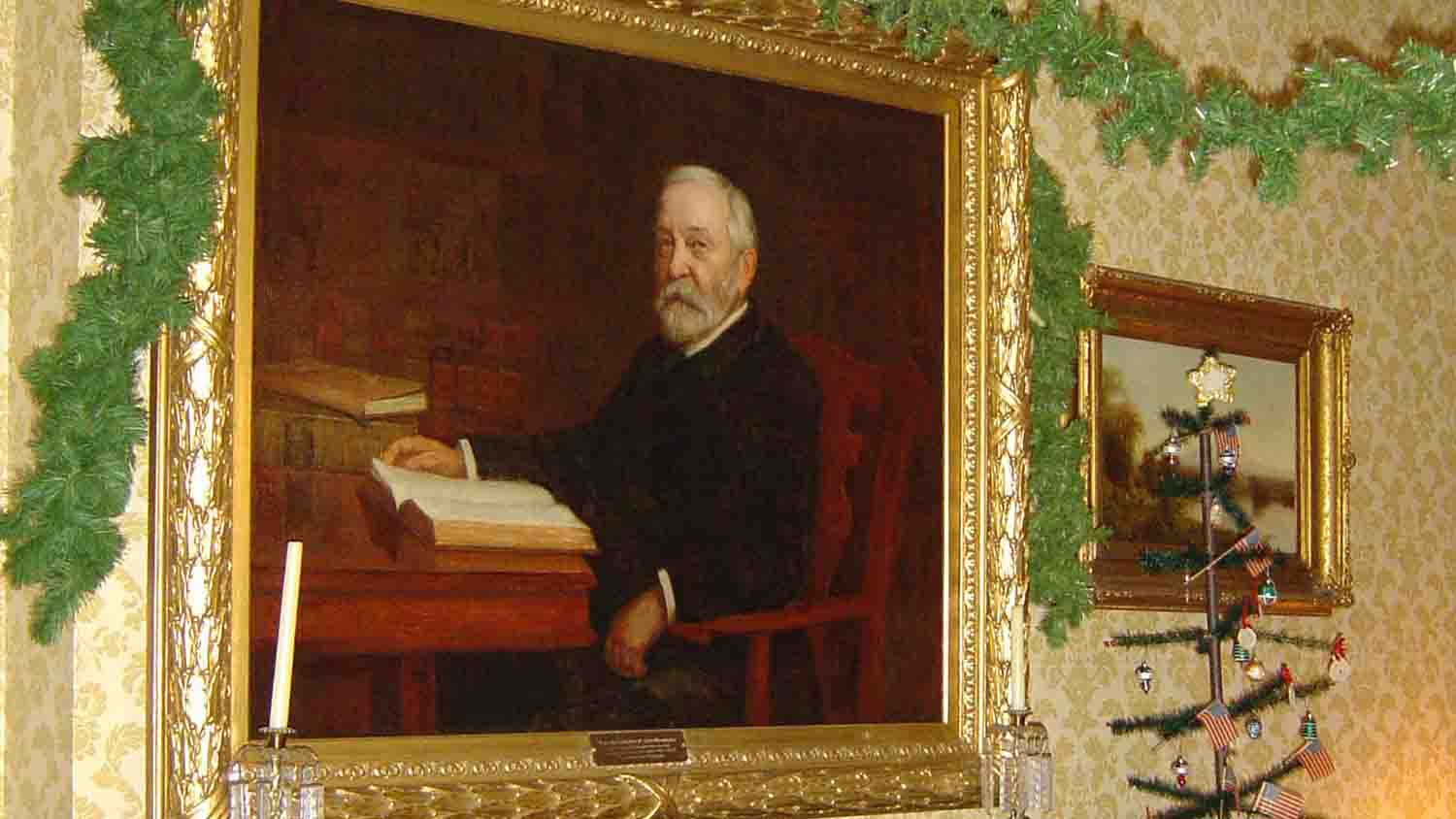 The Benjamin Harrison Presidential Site is a not for profit, tax-exempt organization and an accredited National Historic Landmark dedicated to maintaining and preserving the Harrison home, collections and grounds as a museum and memorial to the only president of the United States elected from the State of Indiana. Open to the public as an educational and historical service, the Site seeks to promote patriotism and citizenship through appropriate educational activities and by artfully exhibiting the Victorian time period as Harrison and his family might have experienced it.

The site is an Indianapolis treasure that has Benjamin Harrison--the man--as its primary focus. One of the Indianapolis Bar Association's original members and the first president of the Indiana State Bar Association, Benjamin Harrison hailed as the most accomplished and talented lawyer-president in our history. Harrison exhibited leadership in every chapter of his life: as a young student of Miami University and a founding member of Phi Delta Theta fraternity; to his masterful command as a General in the Civil War; to addressing immigration issues and opening Ellis Island; dealing decisively with crisis and the environment; calming unrest overseas; ushering in the Progressive Era as our nation's 23rd President, then as a Statesman; to his respected guidance as an Elder in the Presbyterian Church.

The Benjamin Harrison Presidential Site celebrates its mission... "to increase public understanding of, appreciation for, and participation in the American system of self-government through the life stories, arts and culture of an American President.”

Coffee with the Curator

The Haunted States of America

Autumn is officially here! 🍂🎃 From spooktacular performances to a one-of-a-kind Election Day experience, the Presi… https://t.co/lrdE0thTN1

It's #NationalVoterRegistrationDay! Hoosiers, here are some things you can do to be #VoteReady in November:

Kick off October at Coffee with the Curator! Over steaming cups of brews from @tinkercoffeeco and @TeasMeIndy, we'l… https://t.co/IreJPmWsH2

Indianapolis is the Crossroads of America. This is also true for the spirits on the other side of the veil. This… https://t.co/Bh0d5crHy8

This year, we are building on the success of #GivingTuesday 2021 and sustaining the legacy established since 1966 a… https://t.co/brP5OCdOX1

There are still tickets left for Off the Record: SCOTUS Edition happening this Wednesday! Over delicious brunch,… https://t.co/BVHl0P9RZD

Join us on September 14 for an insightful and completely “off the record” conversation with Hoosier leaders who hav… https://t.co/CWSK6homUi

Happy #LaborDay! We would like to thank our staff, volunteers and interns for all they contribute to the Benjamin H… https://t.co/2RdSqxPLpC