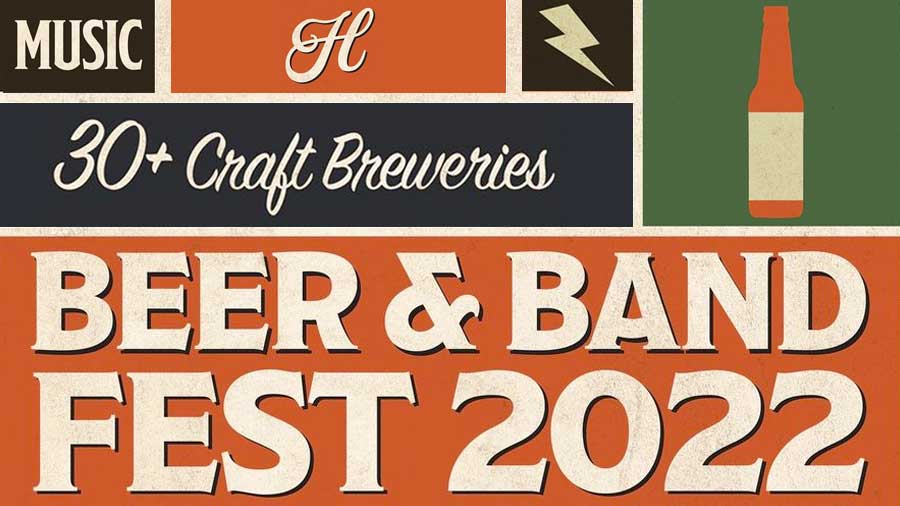 The first annual Beer and Band Fest features some of the best craft beer, music, and food trucks that Indiana and the surrounding states have to offer.

Wheatus is a rock band from Northport, New York formed by Brendan Brown (vocals, guitar) in 1998. After writing a few songs, Brown enlisted his brother Peter Brown (drums) and Rich Ligey (bass) to record a demo. In 1999 the band signed with Columbia Records and released their debut album, Wheatus, the following year. This album contained the band’s first, and so far biggest, hit, Teenage Dirtbag (from the movie Loser).

Tommy Kelly is an American singer-songwriter from Terre Haute, Indiana. At 33, Kelly is a seasoned performer. Since he was seventeen his voice has gripped audiences, taking the stage as front man to cover bands and rocking out not-too-unlike his early inspiration, Jim Morrison. But it was in Kelly's own adventure into the American west that his focus re-oriented toward songwriting and developing as a solo artist.

Pushing Daisy's Band is a psychedelic funk, jam band from Indianapolis, IN. The band's sound is focused around psychedelic funk with improvisational tendencies to further the exploration of their music. From festivals to college campuses and clubs, the Daisy's bring the party while representing the classic rock and roll ethos with their own unique modern twist.