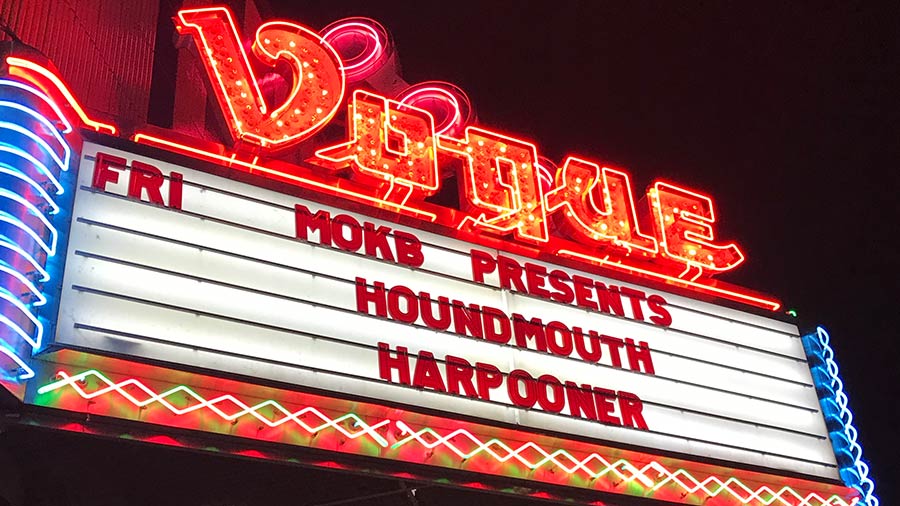 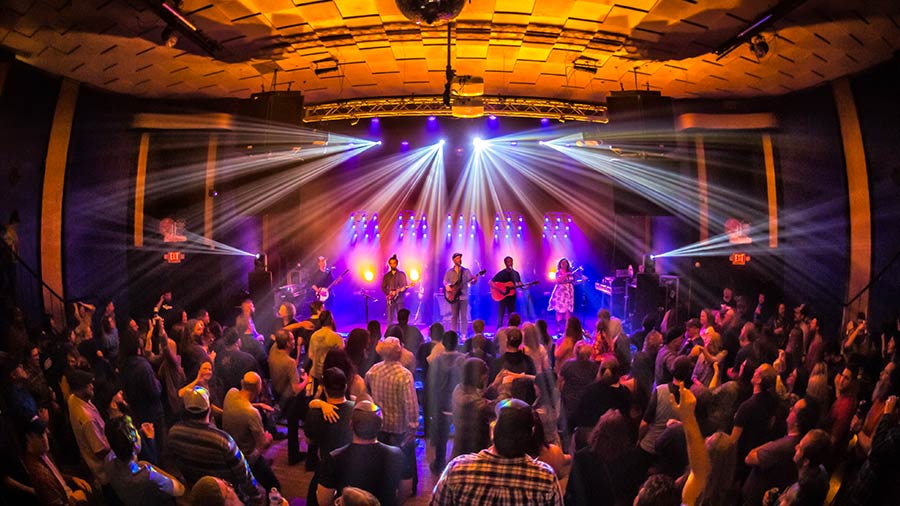 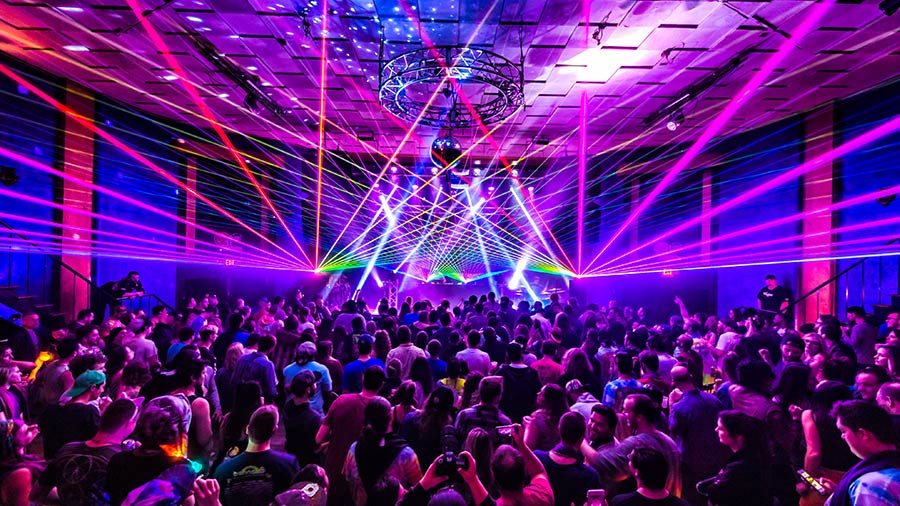 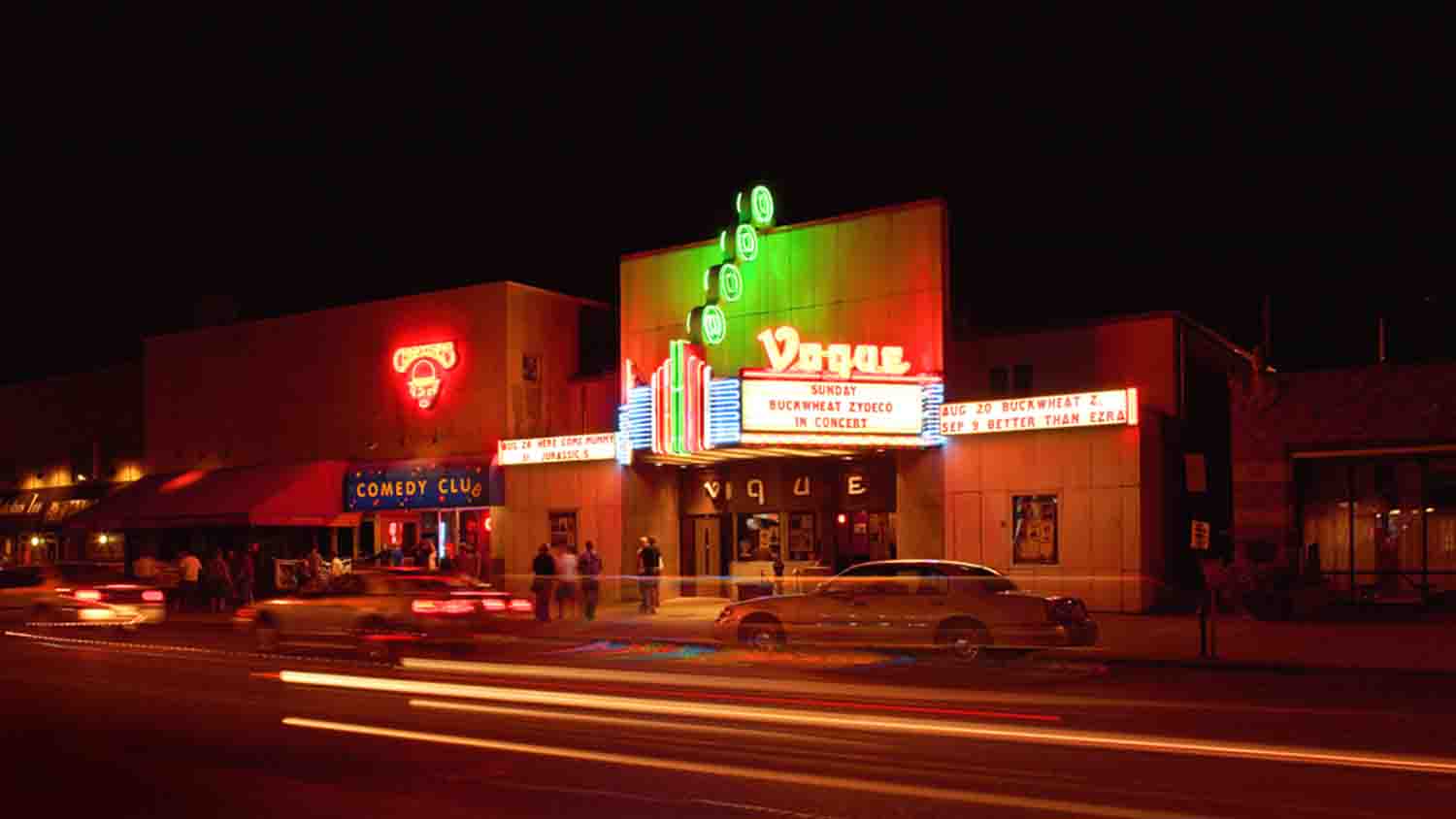 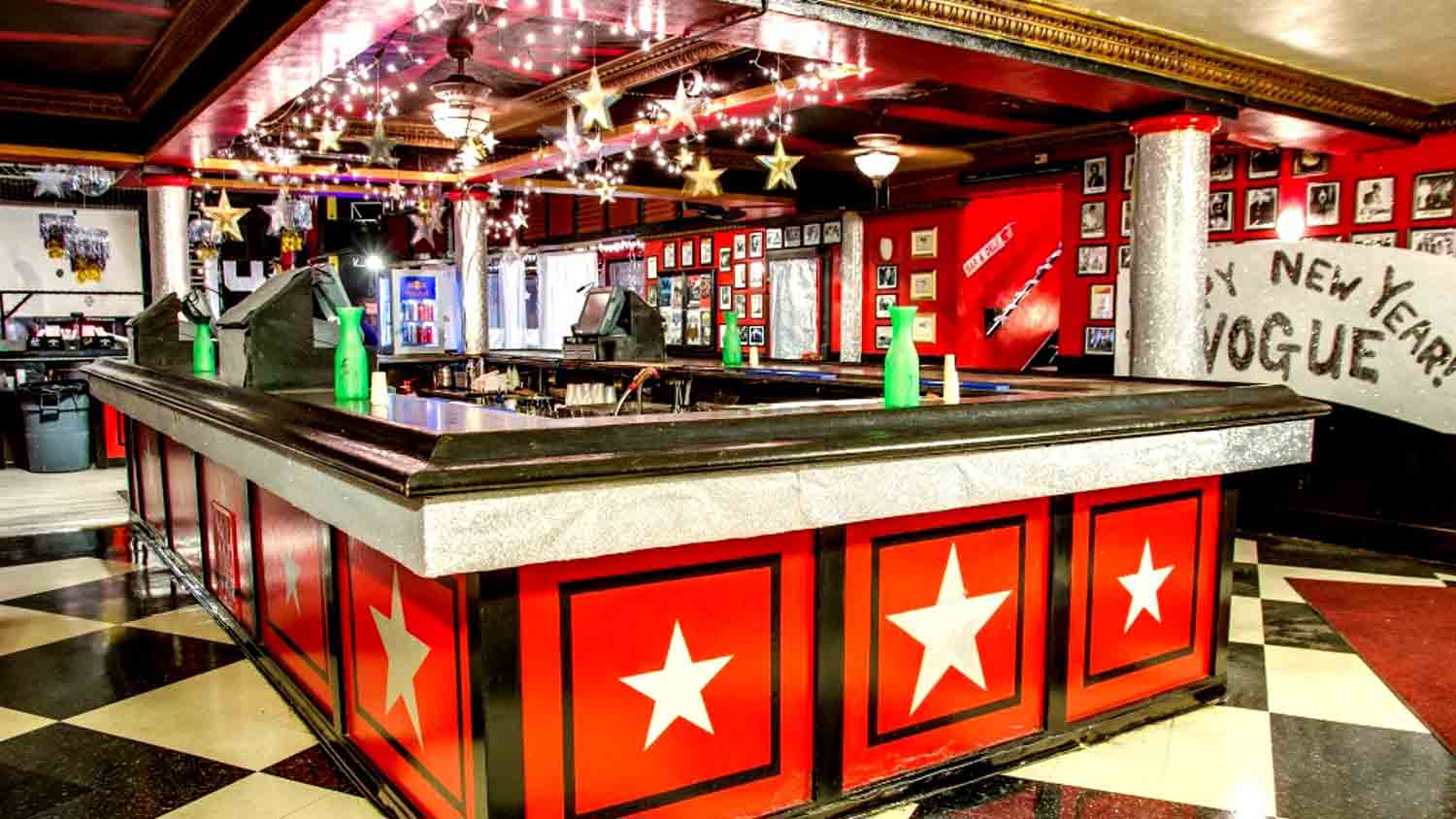 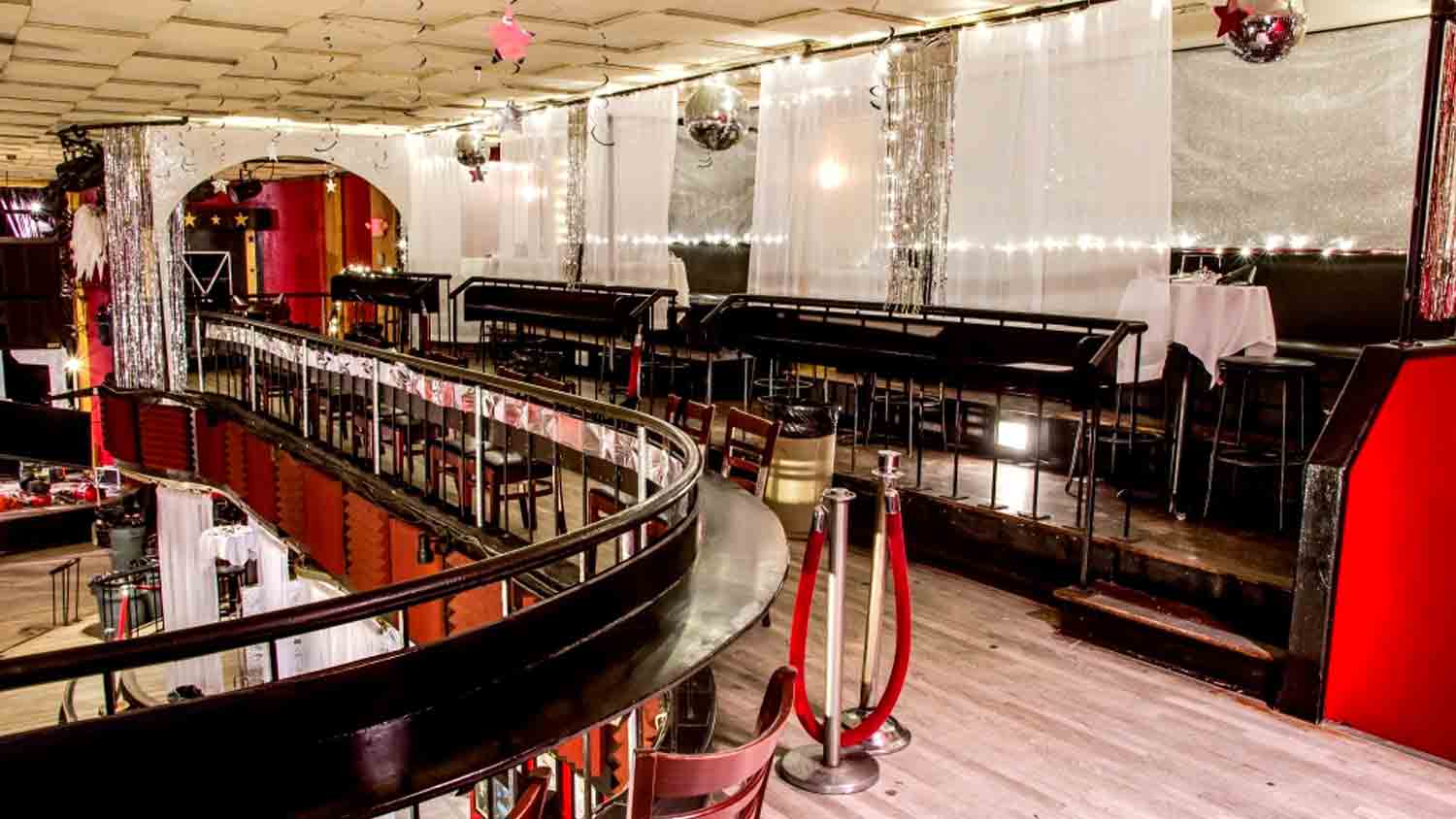 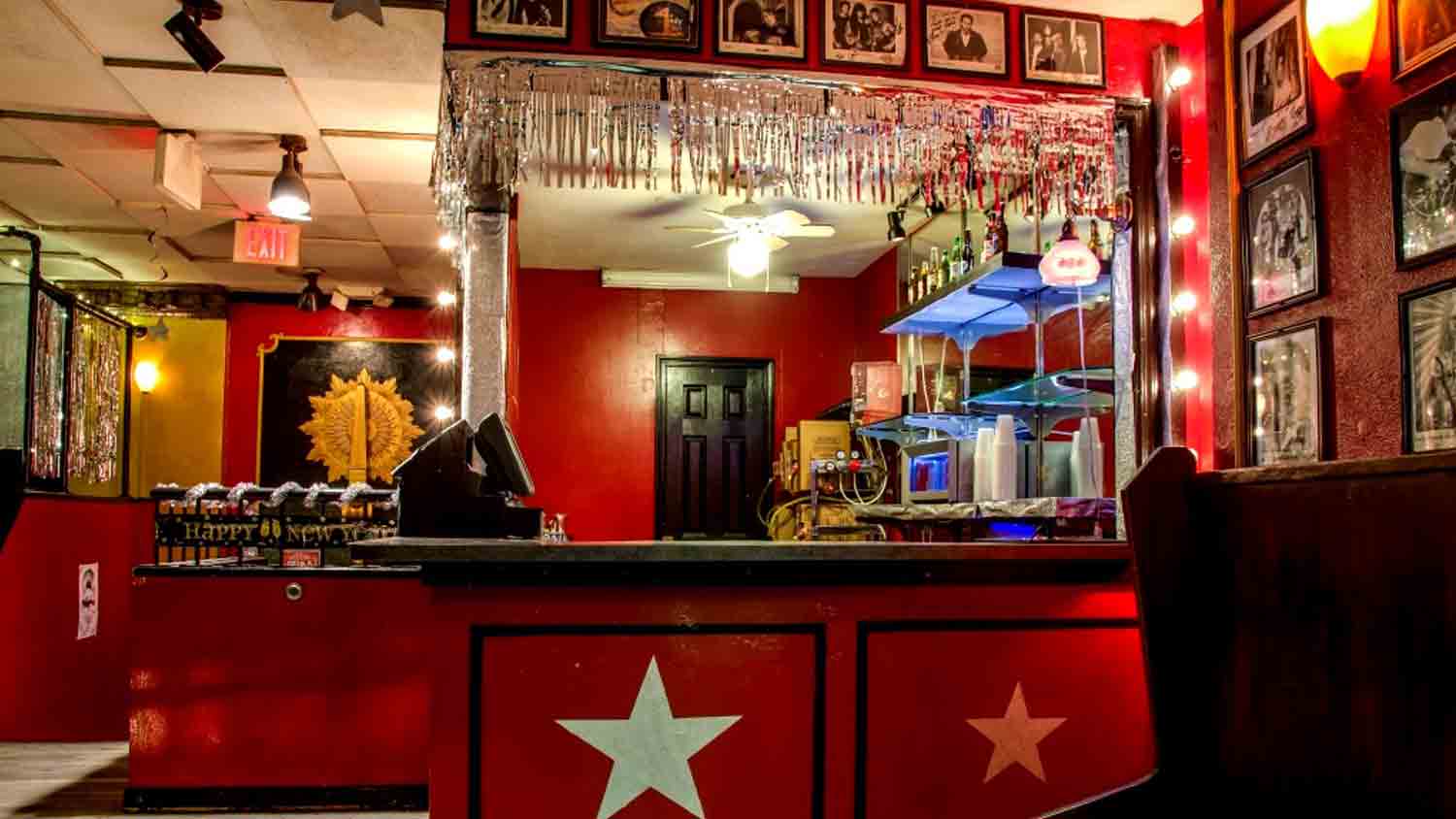 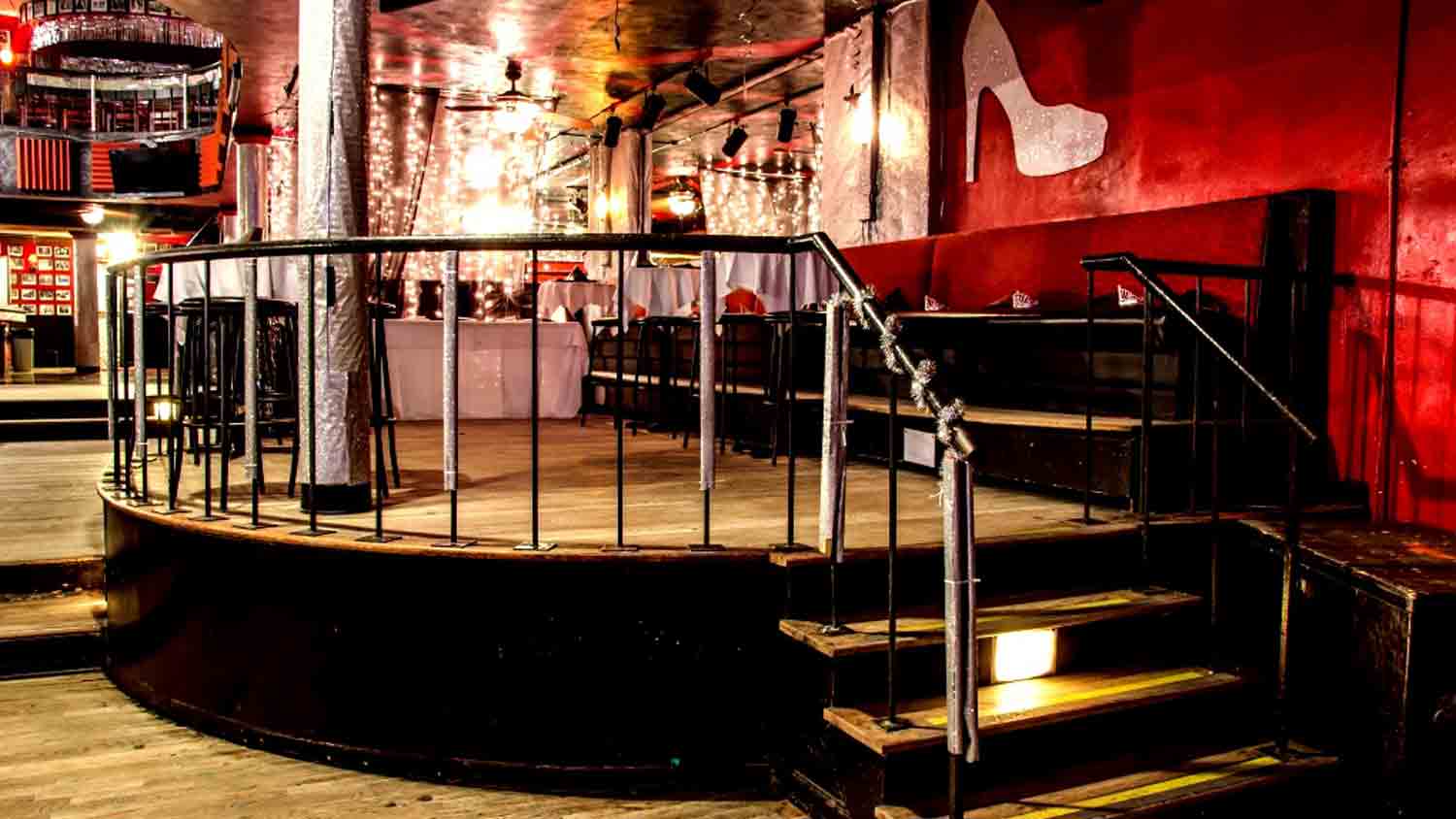 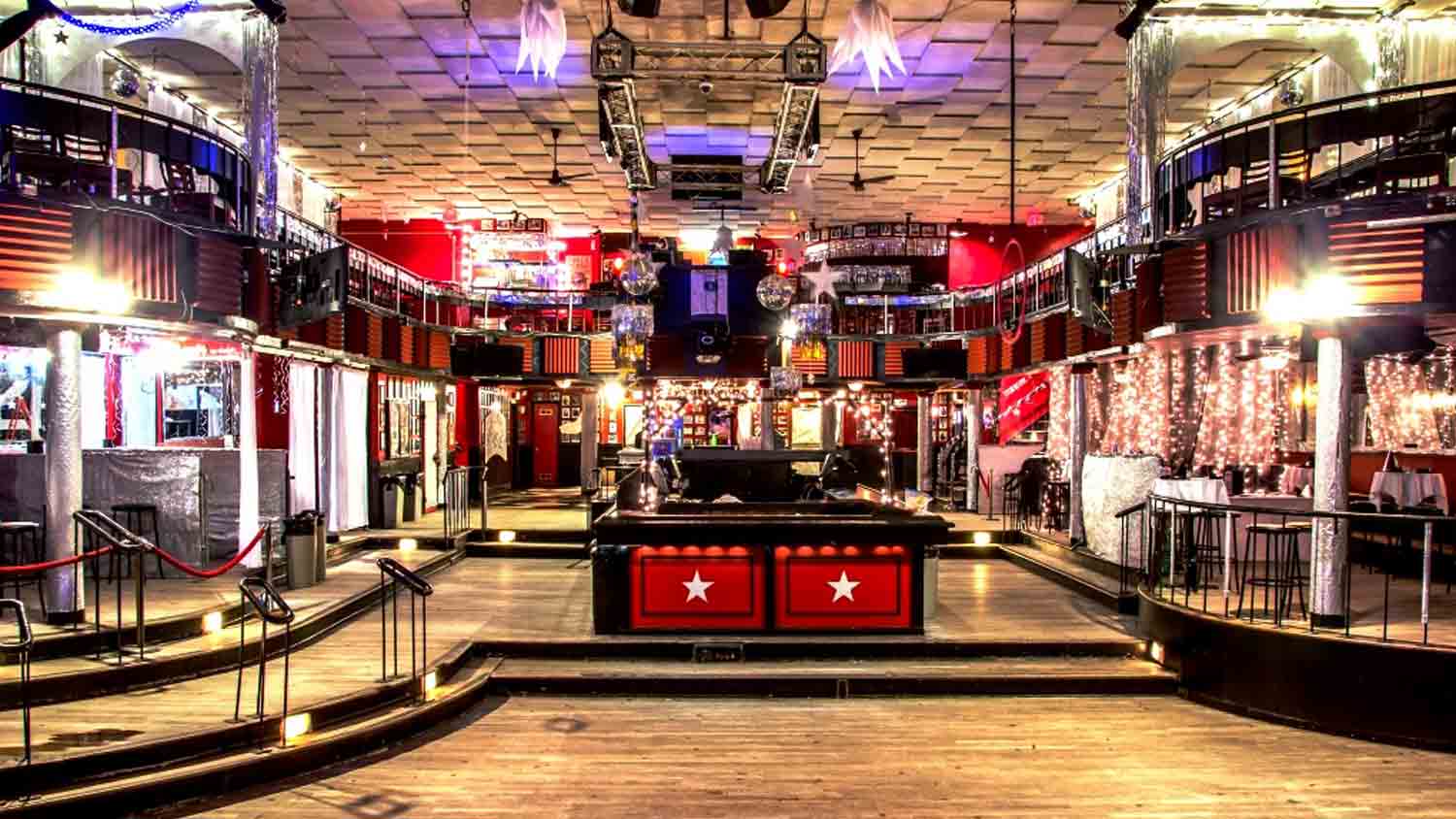 Apocalyptica with Leprous and Wheel at The Vogue in Indianapolis on Saturday, September 24, 2022!

Apocalyptica are true explorers, always seeking new frontiers and uncharted territories in which to express themselves. With Cell-0, their 9th studio album, the ambitious and electric quartet have not simply returned to their non-vocal roots, they have traveled deeper and further into the universe of instrumental music than ever before. That first love and passion which fueled Apocalyptica to form in 1993 in Helsinki now carries richer layers of knowledge and experience, which in turn have led the band to a fundamental realization and creative path.

“We wanted to challenge ourselves to find further flavors in the cello itself,” says cellist Perttu Kivilaakso “had we found them all? Had we explored every corner to find them?”

“We went about creating Cell-0 as a full piece of art and not thinking about singles or ‘the timing of singles’ or anything like that,” continues Eicca “it’s challenging to get all the details and colors right and still have the energy of being a real metal cello band.” continues Eicca, who like Perttu and fellow cellist Paavo Lötjönen graduated from the Sibelius Academy in Helsinki “So that was the main goal for us when doing this album, to have those two very different worlds connecting to each other in a stronger, more explorative way than ever before.”

The genesis for Cell-0’s creation arrived as Apocalyptica were busy revisiting their initial breakthrough turf on tour. During 2018’s 20th anniversary tour celebrating their genre-breaking debut album Apocalyptica Plays Metallica By Four Cellos, the importance and potential of their roots started to take on deeper proportions.

“We found that these concentrated instrumental events helped us to find ourselves better than on other albums,” explains Perttu, “this ‘real’ connection between the cello and the audience was renewed and made us want to both self-produce and lure ourselves to find the real core of why we began and why we started. I think it is braver and more progressive in terms of the writing.”

As the band began their journey at Sonic Pump Studios in Helsinki, it was clear that such discoveries were not going to come easily. Yet afforded the freedom to explore and create without the constraints of format or schedule, Apocalyptica was invigorated by the process.

“On Cell-0 you can clearly hear that we did not take the easiest path,” chuckles Eicca, “when we might’ve thought something was good, we’d then say it wasn’t great, kick it out and work at it again. And that’s been the tool for us to develop the songwriting, the arrangement, the production, and every aspect of making this album. It’s a hard process to be in the studio for a couple of months and keep on challenging yourselves every day for twelve hours a day, but that stamina is something you learn in your career. Some bands get lazy and just release albums that don’t bring anything new to the table, that’s not our way of working.”

In pushing themselves to find other places and levels in their music, Apocalyptica opened up to some seemingly unorthodox methods and emotions to travel through the creative process. The result is an album that engages the listener in a myriad of feelings and emotions ranging from the raging thrash of ‘En Route To Mayhem’ to the ethereal shroud of ‘Ashes Of The Modern World’ and the cinematic scope of ‘Call My Name’, something the band was hoping would happen.

“It is tough to express without lyrics, but in Cell-0 we found particles of our universe previously unknown to us.” explains Perttu “Millions of notes combine to create music just as millions of cells combine to create life, and when you visualize the whole thing, similar patterns appear. When you look at symphonic sheet music, it looks similar to starry skies, and when I look up at the sky and see the stars, I also see them as potential notes. There are people suffering, and people not treating our planet properly, so there is anxiety about the state of the world. Many of the songs on Cell-0 refer to the blindness and greed of humanity and what we should be doing. We discussed during the writing that this was a very important series of emotions and observations to express, especially with regard to ignorance. I started to believe that human ignorance should be treated as a deadly sin, as it is behind so much of the bad stuff currently around us.”

“Writing music, at least for me, is about filtering experiences through your personality,” furthers Eicca, who found himself listening to old favorites like Shostakovich, Prokofiev, and Gojira in and around the time of co-creating Cell-0. “I start to play something, develop it, and then just transfer my own emotions into the music. It varies a lot depending on the mood. These songs have so many layers and are so complex, that it’s not always easy to point out exactly what they are about. But I think that’s also the beauty of instrumental music, that the listener always can feel free to experience the same songs in very, very different ways. It’s also one reason why we don’t want to explain the songs before they’re experienced.”

Apocalyptica worked with renowned producer and engineer Andrew Scheps, who has worked with the Red Hot Chili Peppers, Lana Del Rey, Metallica, and Black Sabbath among others. He mixed the album at Monnow Valley Studios in South Wales, UK, and the band couldn’t be happier with the results.

“We’ve admired Andrew’s work for a long time, and he brought essential clarity to the mix.” says Perttu “Mixing cellos creates more problems than any other instrument with any other band. We all play the same instrument, all in the same register, and this time with Andrew, we found perfect balance and clarity between us all. It has left us more than excited to experiment with these songs live.”

Apocalyptica’s Cell-0 live renditions will commence on January 17th, 2020 when they head out as special guests to Sabaton for a European tour before the band develops more comprehensive headlining plans. At once a smorgasbord, symphony, and crushing metallic masterpiece, Cell-0 shows a band at the very peak of its unique and magical compositional powers.

“We will be planning the full Cell-0 tour to be at the next level in terms of how we frame our performances,” promises Eicca “because as you can probably guess, we don’t know any other way.”

Though they began life as a 21st-century progressive metal band, Norway’s Leprous has evolved to a point where their unique sound embodies elements of prog, metal, sophisticated pop, film music, and more. Given the near-constant lineup changes from recording to recording, beginning with 2009’s Tall Poppy Syndrome, Leprous have embraced sounds and aesthetics inspired by a wide range of sources, from Porcupine Tree, Katatonia, Opeth, Radiohead, and Arvo Pärt to Marillion, Behemoth, Massive Attack, and Pink Floyd. Their dynamic performing style has endeared them to fans across the globe even as critics fall all over themselves trying to describe their meld of heavy riffs, expansive multi-part vocal harmonies, sweeping dynamics, lush textures, and atmospheres, rhythmic syncopation, and hooky melodies. With 2012’s experimentally produced Bilateral and its ensuing tour, they crossed over to reach mainstream charts. 2017’s Malina showcased the band’s limitless creative reach and added elements of neo-psych and future funk to their idiosyncratic mix.

“Sonically, we wanted to make an album that was a bit rougher around the edges than Moving Backwards was; we live in a time where it is possible to edit and manipulate nearly everything, and this time, we chose not to edit far more than we chose to fix things; this mentality seemed to tie in well with the album theme. We believe that the thing that gives our band its unique chemistry is where the groove lies between the players and we wanted listeners to be able to really feel that through these recordings.

Topically, the album is a figurative deconstruction of humanity, exacerbated through the lens of 2020 and several of the songs are inspired by ‘Hyperion Cantos’ by Dan Simmons. The constant thread through all of the songs is that they consider a narrow aspect of what it is to be human, in all of our brilliance and all of our ugliness.”

APOCALYPTICA WITH LEPROUS AND WHEEL

THIS SHOW IS GENERAL ADMISSION AND SEATING IS NOT PROVIDED. YOU MUST BE 21+ TO ENTER THE VENUE WITH A VALID FORM OF IDENTIFICATION. ALL TICKETS ARE NON-TRANSFERABLE AND NON-REFUNDABLE. TWO FORMS OF IDENTIFICATION MAY BE REQUIRED FOR ENTRY.