An Evening with The Avett Brothers 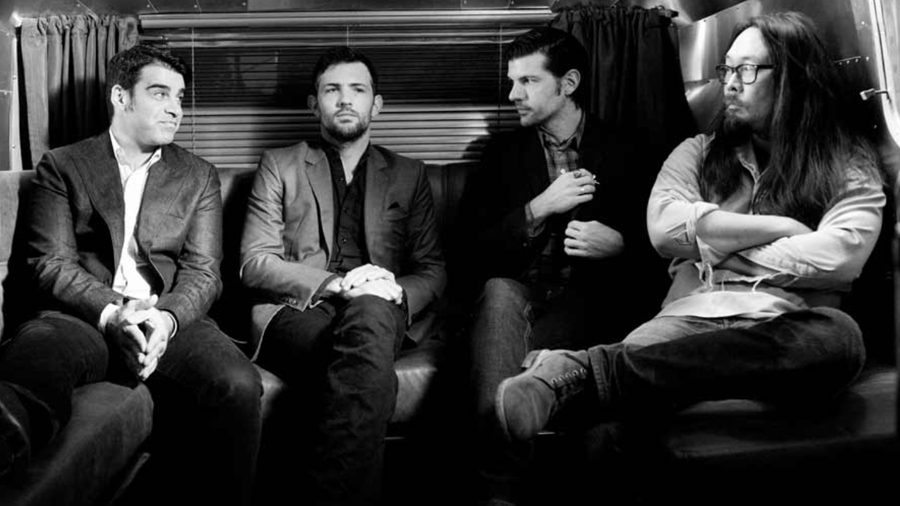 These three-time GRAMMY Award nominees quickly rose to the top of the charts following their 2009 debut, and they’ve been rocking crowds and selling out shows ever since.

The Avett Brothers made mainstream waves with their 2009 major label debut, “I And Love And You,” which landed at No. 16 on the Billboard Top 200 & garnered critical acclaim. In 2012, The Carpenter hit No. 4 on the Billboard Top 200, followed by “Magpie And The Dandelion” in 2013, which debuted at No. 5 on Billboard’s Top 200. In 2016, the band was inducted into the North Carolina Music Hall of Fame.

2017’s documentary “May It Last: A Portrait of The Avett Brothers” (co-directed by Judd Apatow and Michael Bonfiglio) chronicles the process of writing 2016’s True Sadness (which debuted at No. 1 on Billboard’s Top Albums chart, No. 1 Rock Albums, No. 3 on the Billboard 200, and scored 2 Grammy noms). The film was released theatrically & on HBO to rave reviews & is now available on DVD/Blu-Ray/VOD.

In 2019, the band released their 10th studio album, “Closer Than Together” feat. single “High Steppin,'” which reached No. 1 on the Americana Radio Singles Chart. Newest album “The Third Gleam” (August 2020) debuted at No. 1 on Billboard’s Americana/Folk Albums chart, No. 1 Rock Albums, and No. 1 Vinyl Albums. Single “Victory" hit No. 1 on the Americana Radio Singles Chart. Also in 2020, The Avett Brothers played 2 sold out drive-in shows at Charlotte Motor Speedway in the span of three months and ended the year on a high note with a livestream of their 17th annual New Year’s Eve concert. An estimated 150,000 fans watched the show, which featured a full-band performance and an impressive lineup of special guests. Coming in 2022: Swept Away - a musical inspired by & featuring the music of The Avett Brothers.