An Evening with Guided By Voices 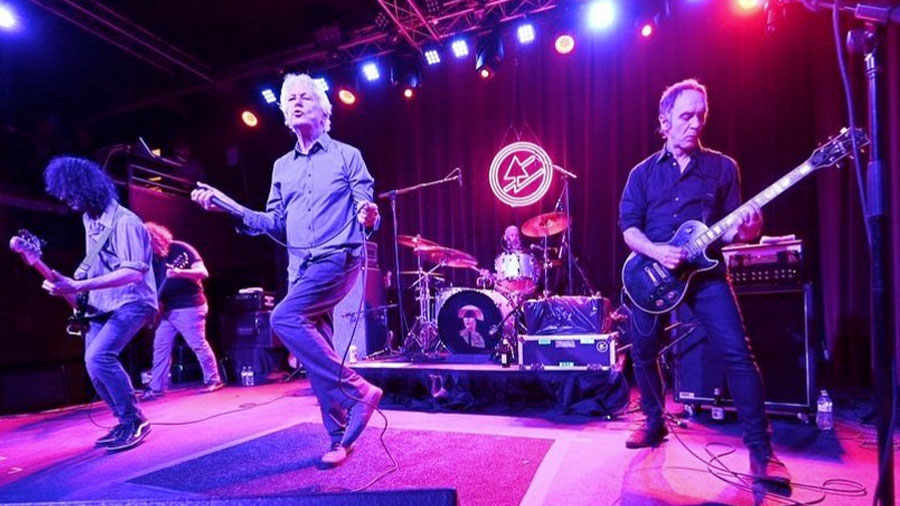 In 1994, 38-year-old school teacher Robert Pollard & his merry band recorded Bee Thousand in a Dayton, Ohio, basement on a 4-track cassette recorder. This improbable rock classic became an enormously influential album: Pitchfork and Spin have called it one of the best records of the ’90s, and Amazon picked Bee Thousand as #1 on their list of the 100 Greatest Indie Rock Albums Of All Time. A legendary live band with a rabid following, the Washington Post called GBV “the Grateful Dead equivalent for people who like Miller Lite instead of acid!” With 10 studio albums already under their belts in less than 5 years, the band’s present-day line-up is nothing less than a new Golden Age of GBV.