Steppin' Out with Ben Vereen 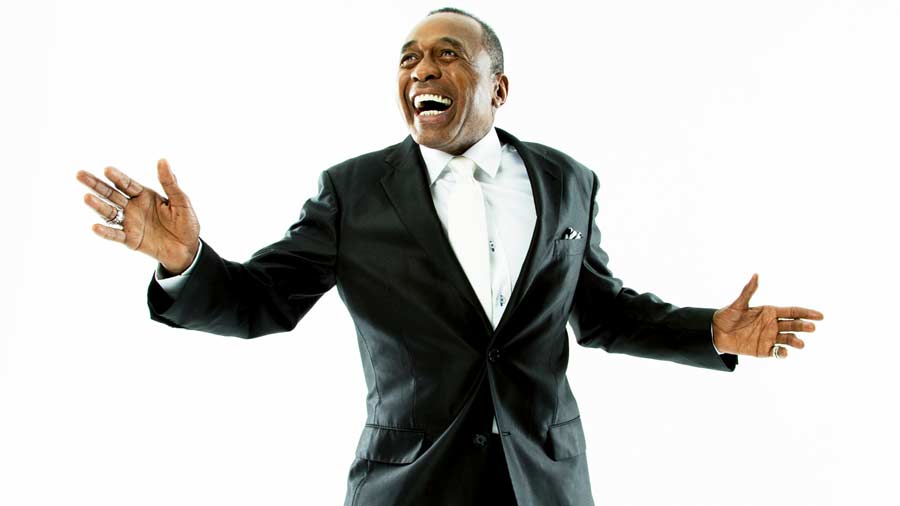 Actor, dancer, singer – Ben Vereen will bring all those talents to the stage in his debut appearance at the Palladium. Alongside a lengthy resume in TV and film, his Broadway career has included roles in Jesus Christ Superstar, Wicked, Fosse, Hair and Pippin, for which he won both a Tony Award and the Drama Desk Award for Best Actor in a Musical.