Alligators & Crocodiles - The Fight to Survive 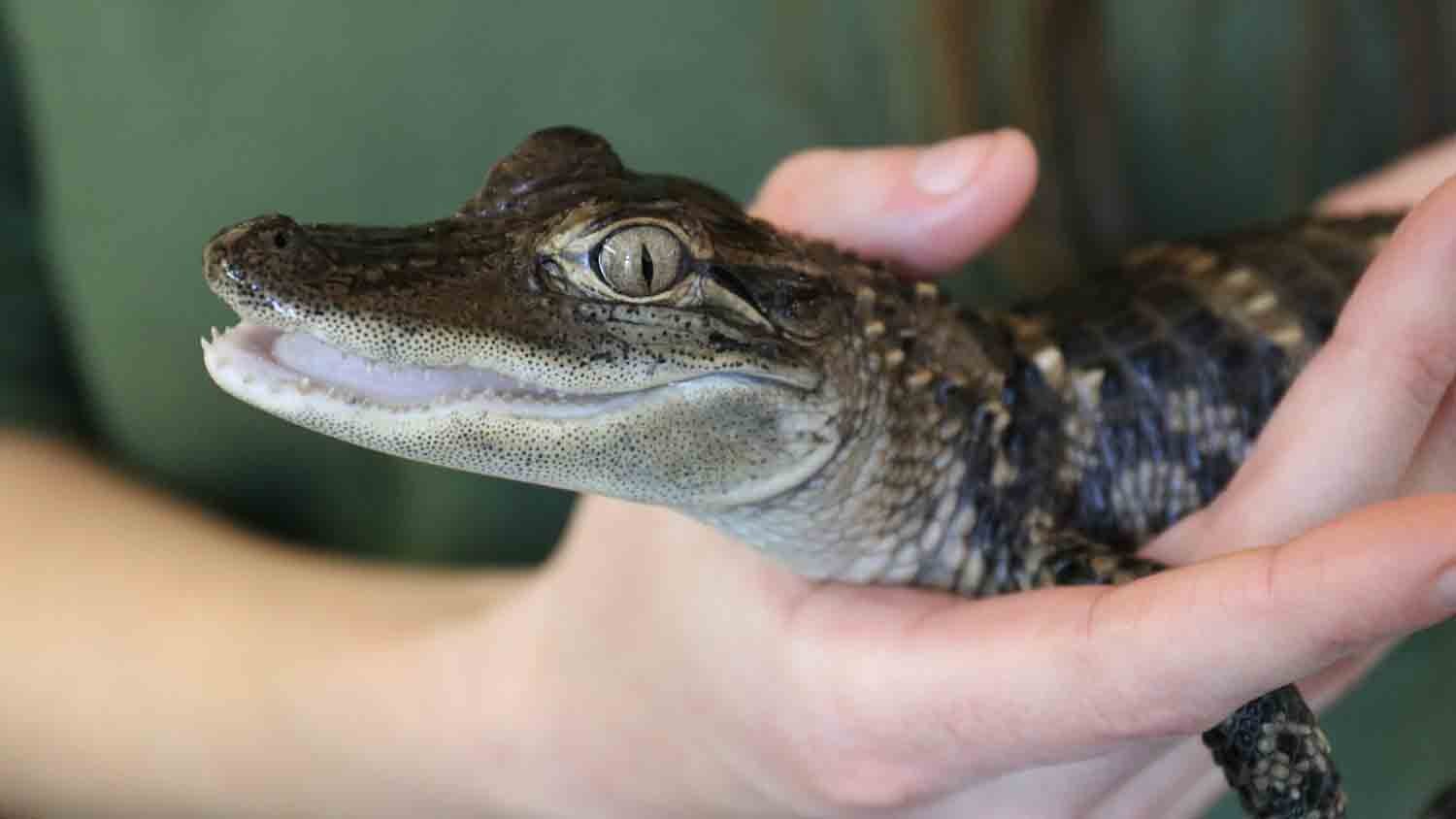 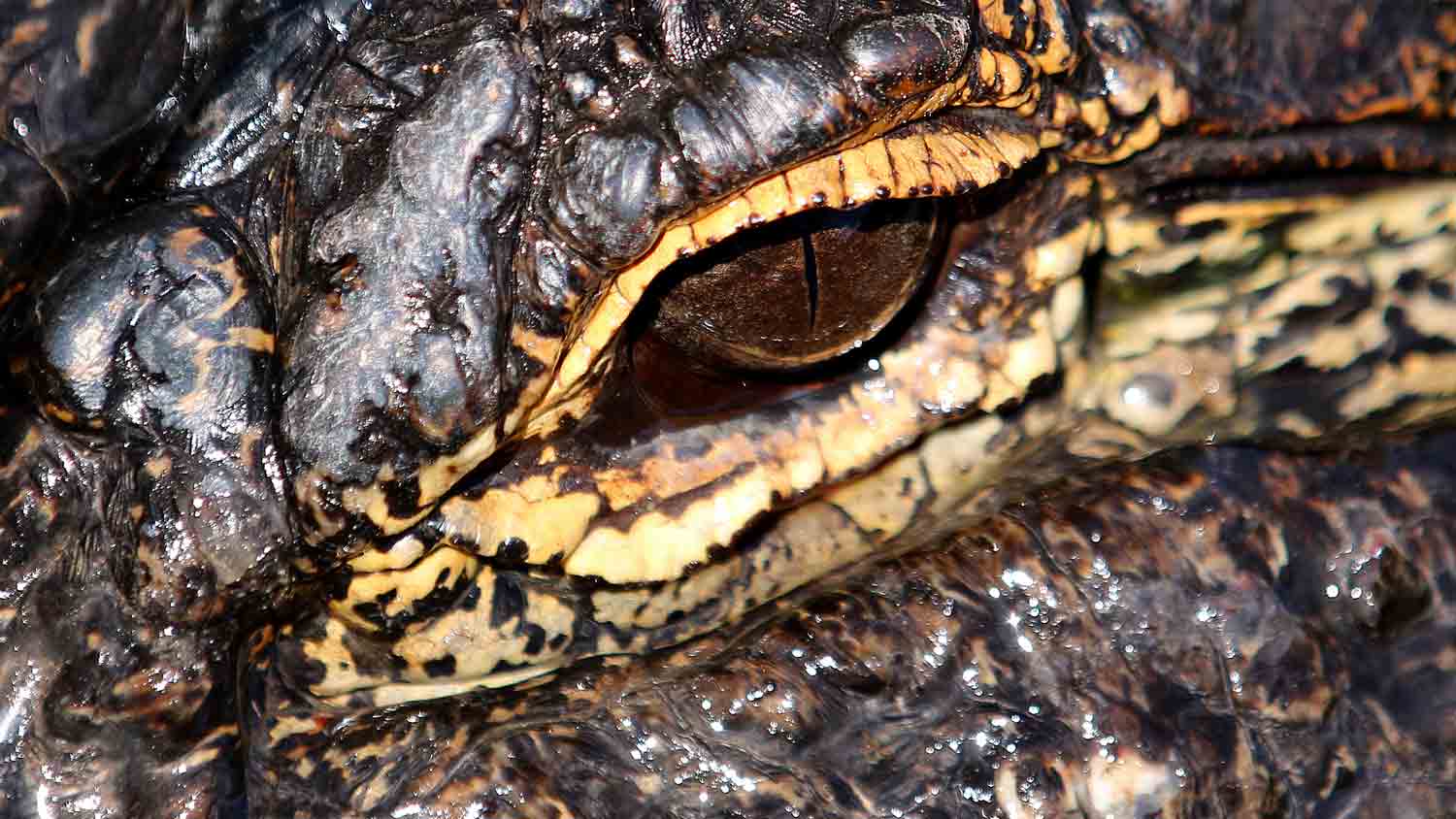 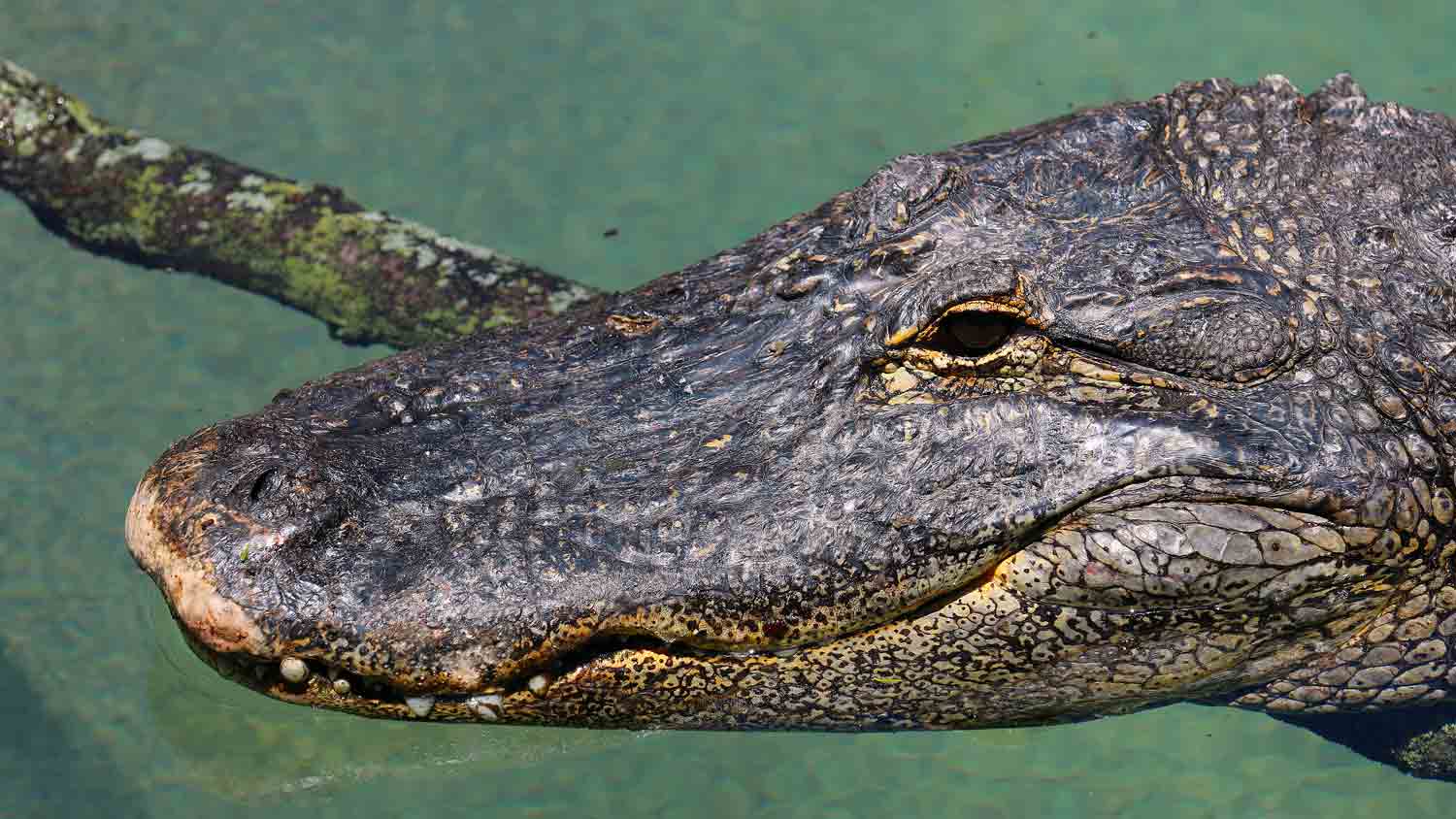 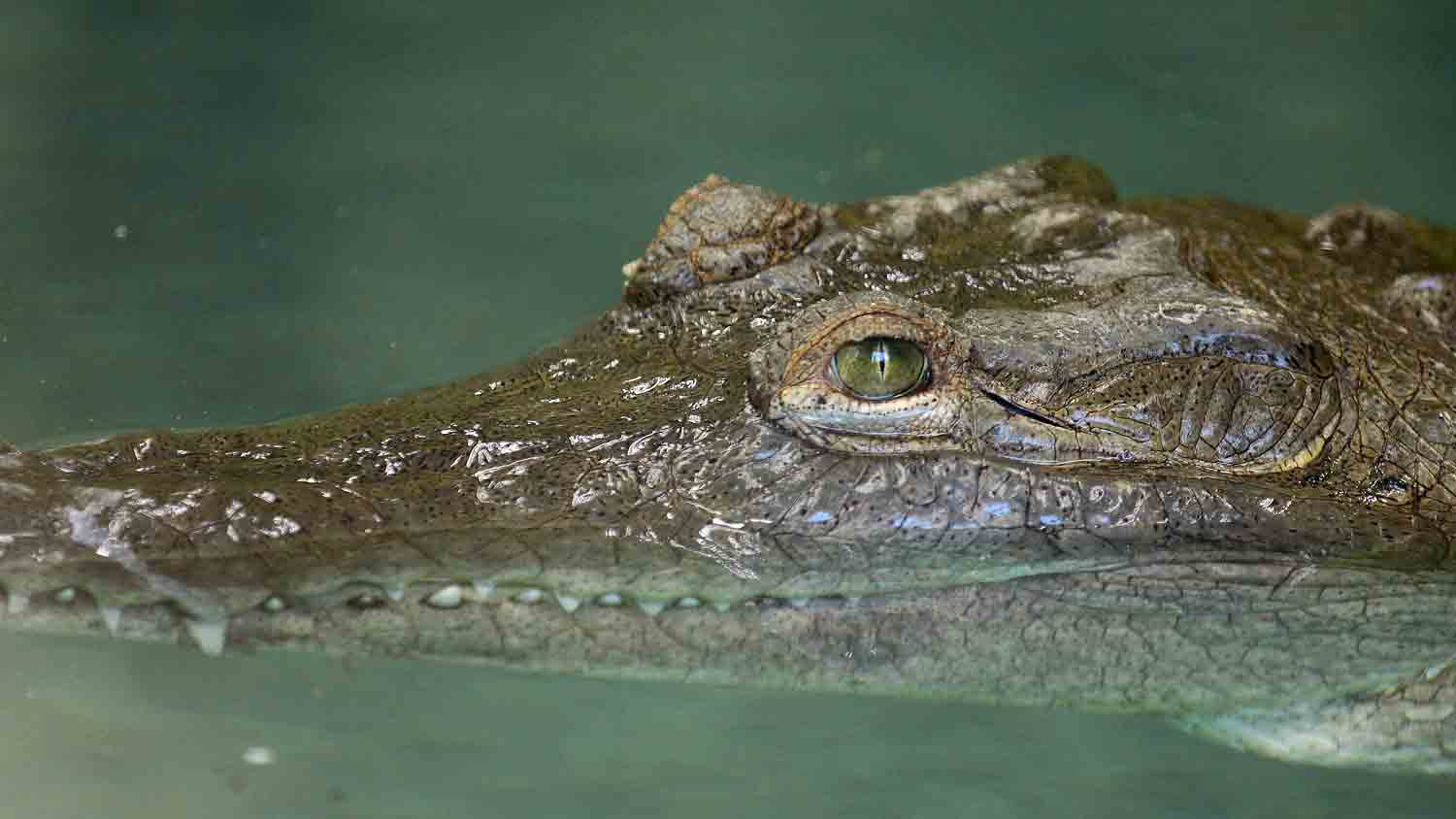 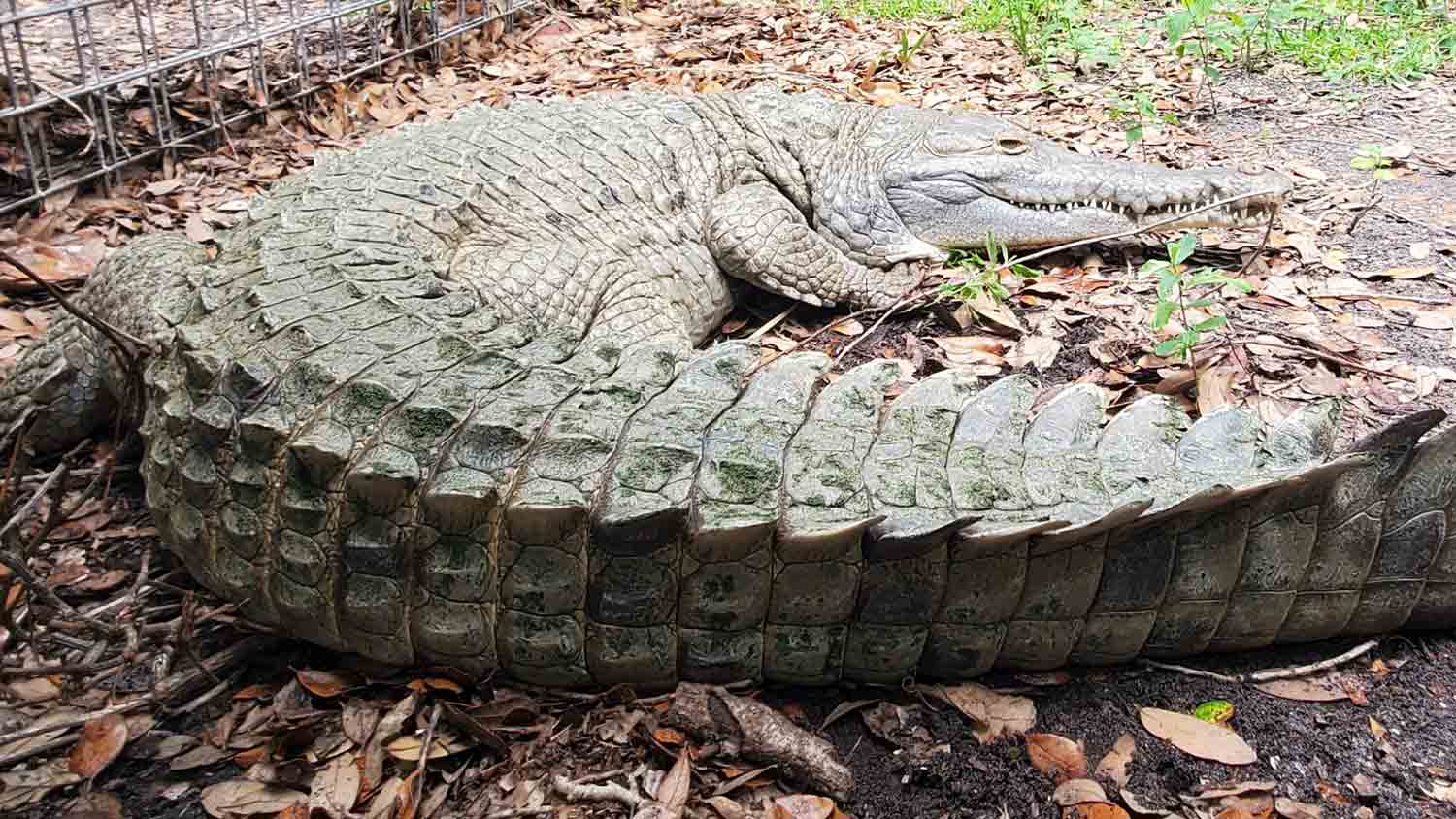 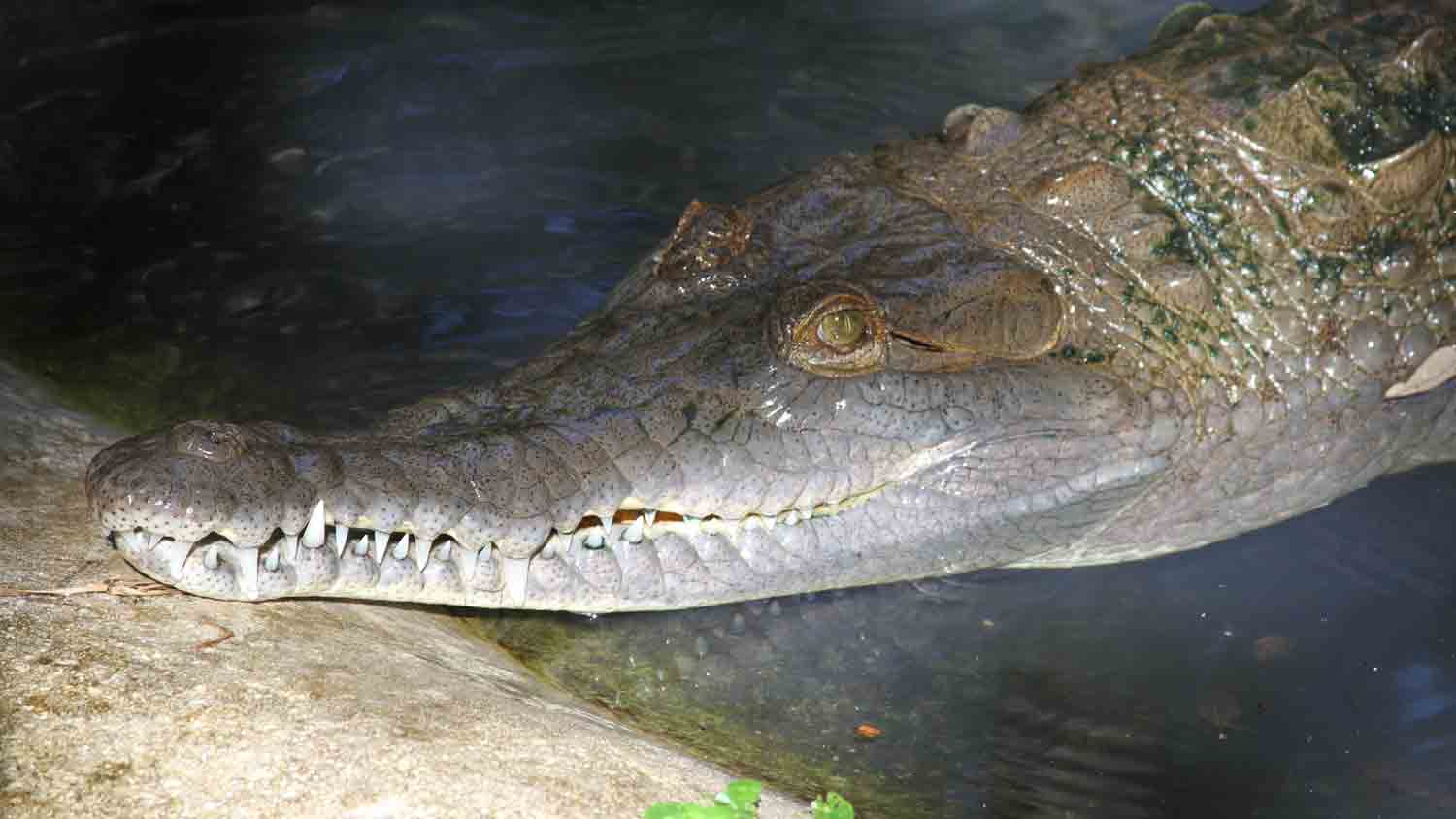 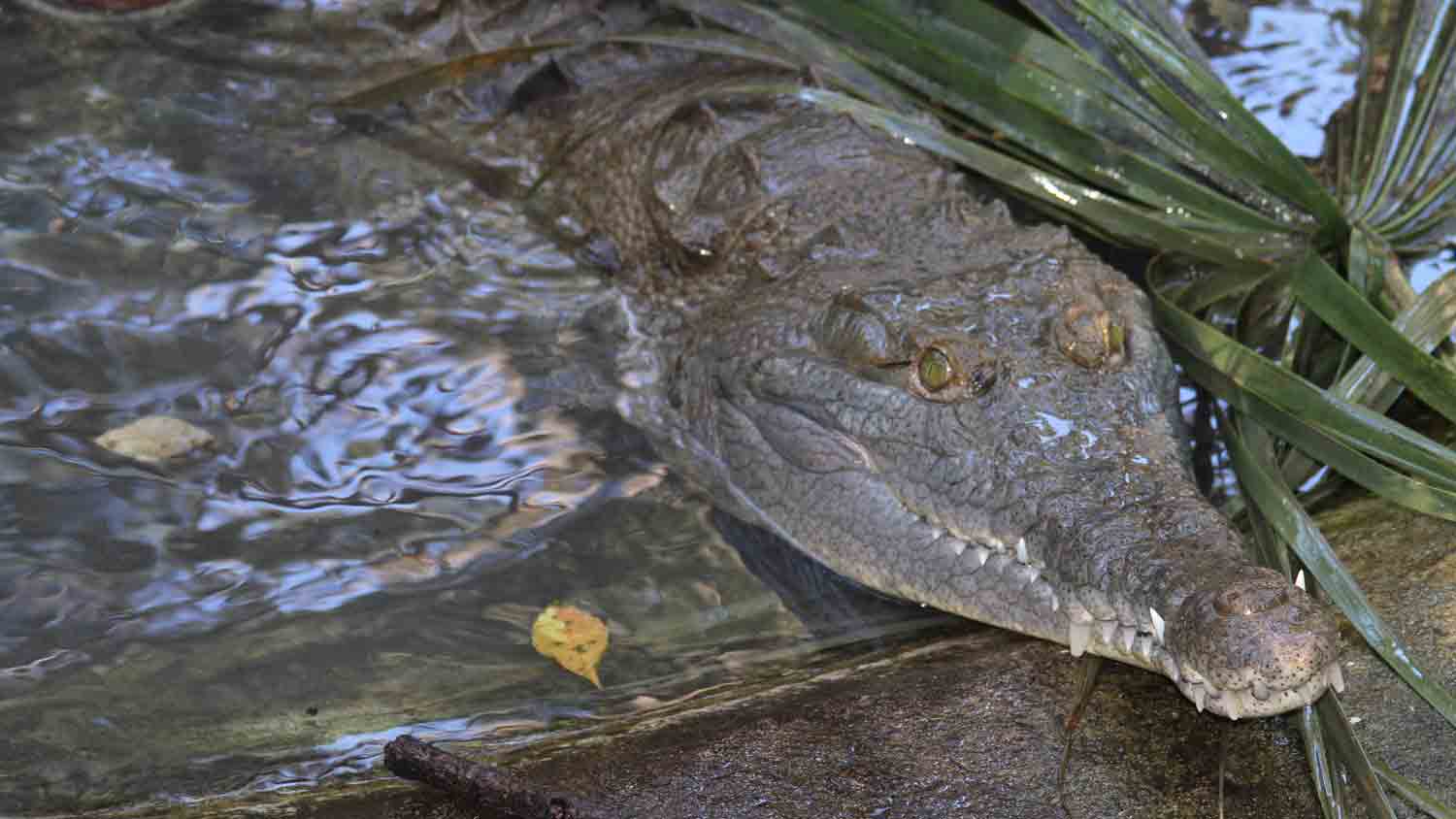 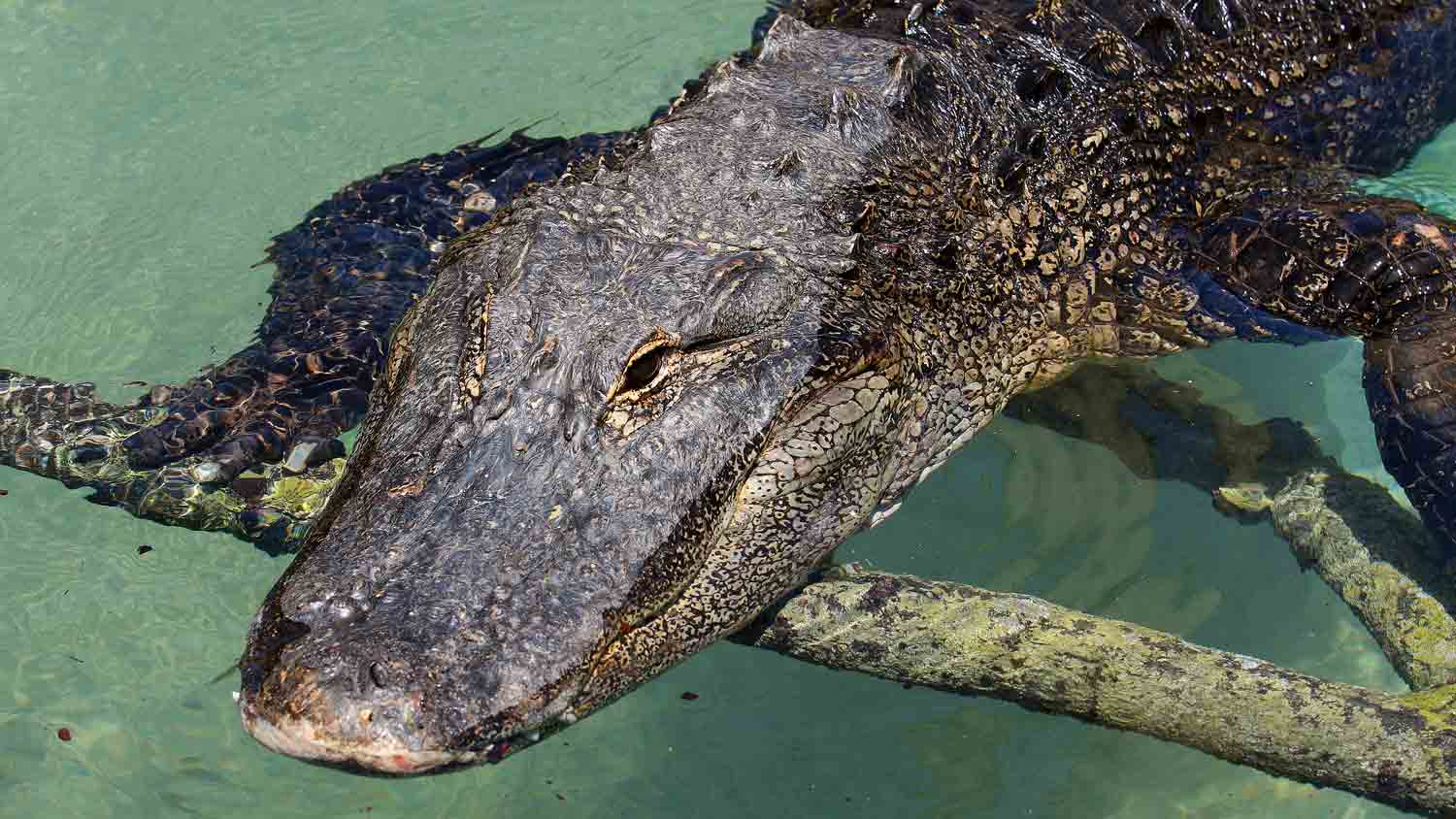 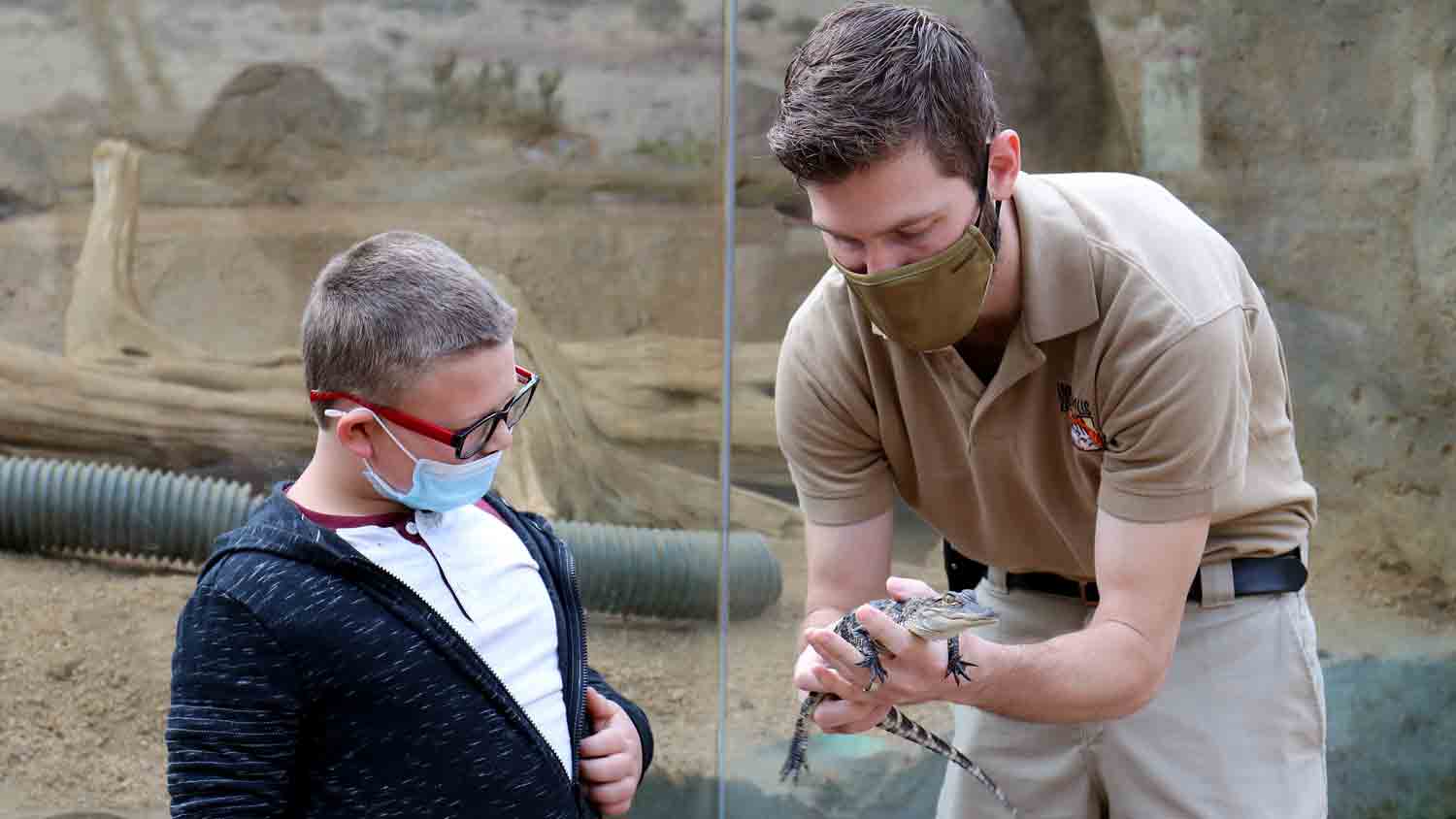 Revered for their unmatched strength and respected for their tenacity, alligators and crocodiles are among the most impressive reptiles on the planet!

Construction is now under way for the new exhibit, to be located on the west side of the Zoo near the entrance to Plains. There, visitors can meet two species, the American alligator and the Orinoco crocodile, that are on vastly different ends of the conservation spectrum.

The American alligator is one of our country’s greatest conservation success stories. Considered an endangered species only a few decades ago, it was fully recovered by 1987 thanks to protections from the Endangered Species Act as well as conservation efforts from the U.S. Fish and Wildlife Service and other agencies. The population now numbers in the millions throughout their native range in swamps, marshes, bayous, lakes and rivers throughout the southeastern United States.

The largest reptile species in the U.S., female American alligators grow 8-9 feet long while males can reach 10-15 feet long. Amazingly, these massive animals emerge from eggs roughly the size of an orange and hatchlings are less than a foot long. As part of the new Alligators & Crocodiles exhibit, guests can also meet our small, juvenile alligators up close and personal. It’s a wild encounter you’ll never forget!

These mysterious reptiles are the ultimate survivors and serve as ambassadors to their cousins under threat. The American alligator’s inspiring story gives us hope that we can make a difference in the survival of other species, like their close relative, the Orinoco crocodile.

Due to excessive hunting and habitat loss, Orinoco crocodiles are one of the world’s most critically endangered reptiles. Native to the Orinoco River Basin in Colombia and Venezuela, they are the third largest species of crocodilian, and the largest species in the Americas.

Not only are these some of the largest living reptiles, they’re also among the oldest. Crocodilians originated more than 200 million years ago. And with their scaly, armored bodies, sharp teeth and massive tails, they closely resemble the dinosaur relatives they outlived.