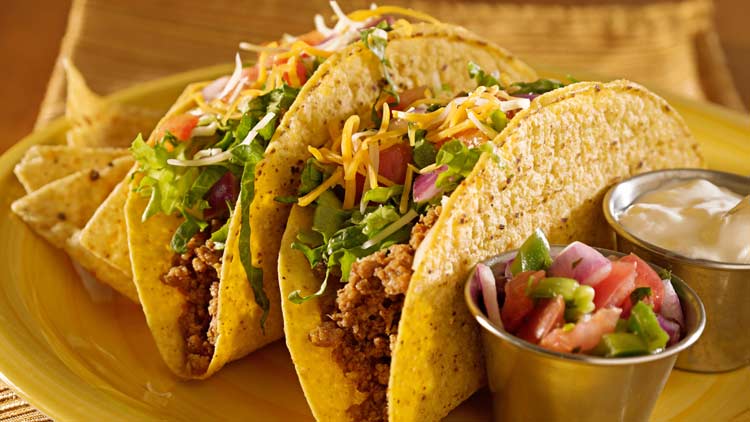 In 1960 Acapulco Joe’s opened its doors as the first Mexican Restaurant in Indianapolis, and it has been a staple of downtown dining ever since. The restaurant has had several owners since Joe passed away in 1989; however, when Grant Redmond bought Acapulco Joe’s he wanted to tap into the history and old glory of the restaurant. Someone put him in contact with Butch Phillips who had been head cook under Acapulco Joe’s founder, Joe Rangel. Butch taught Grant Joe’s original recipes and all of them are served today, plus a few Grant created. One feature Acapulco Joe’s has that most restaurants don’t is take out margaritas. You can purchase a margarita in 8oz, 16oz, 32oz and a gallon. It’s not just margaritas to go, but also bottled beer. Our liquor license also allows us to serve liquor with catering orders. Dine in, carry out or catering, Acapulco Joe’s has it all.