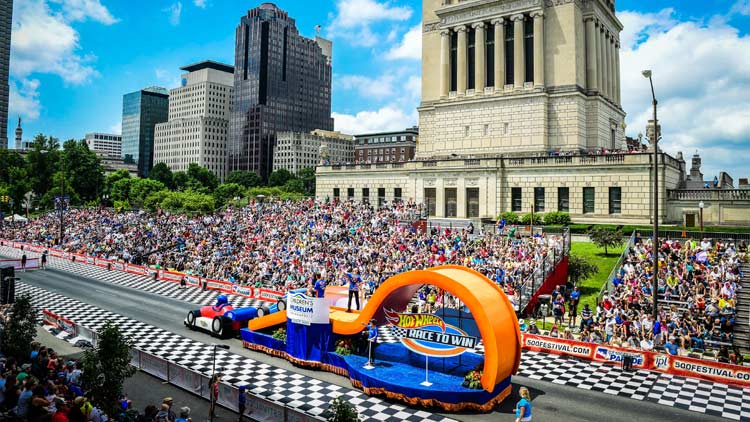 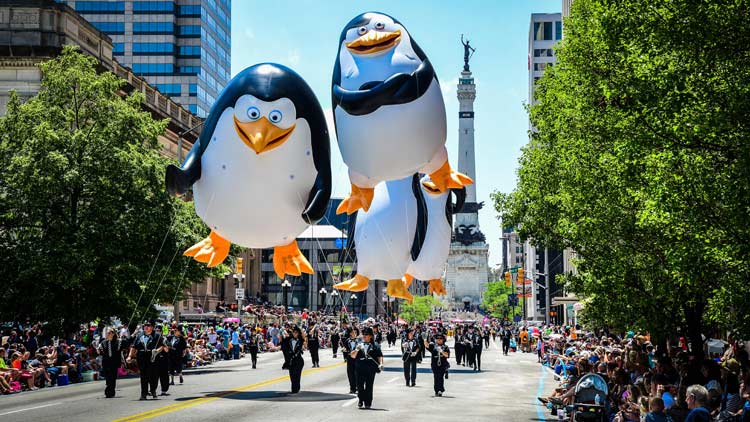 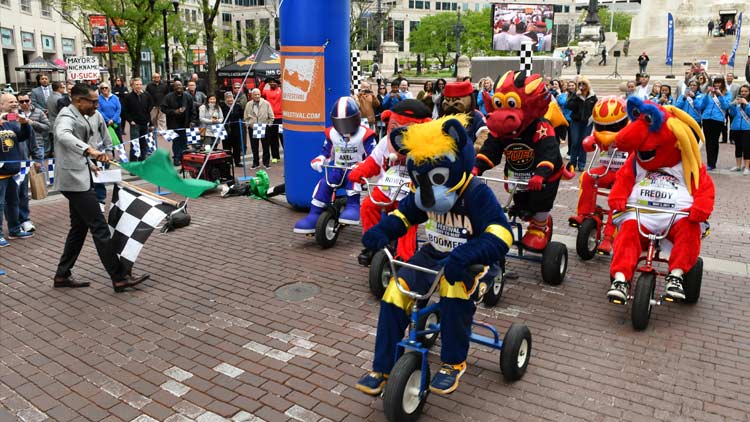 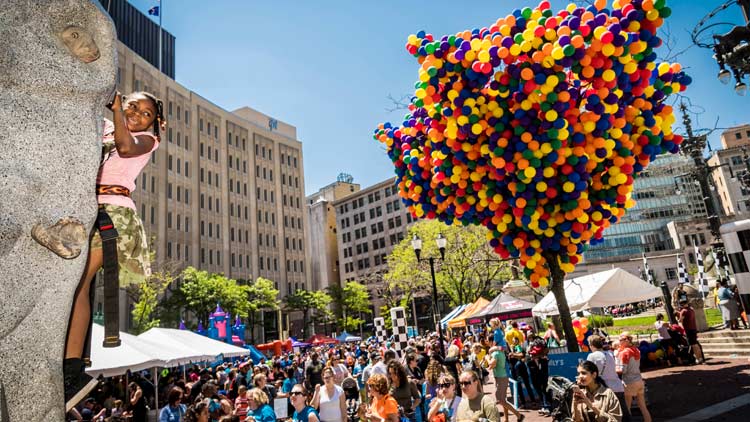 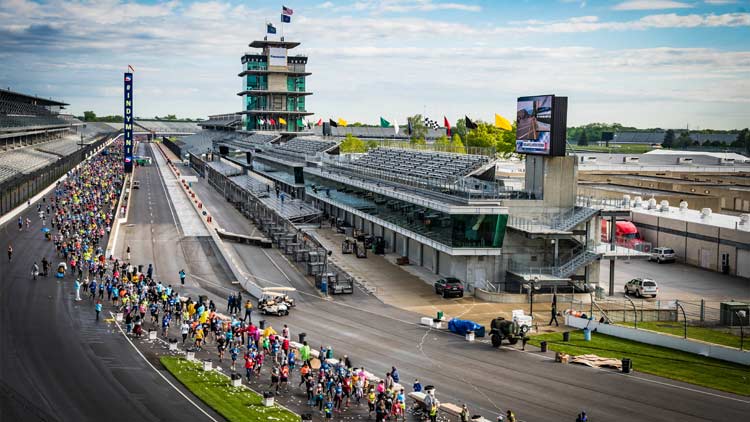 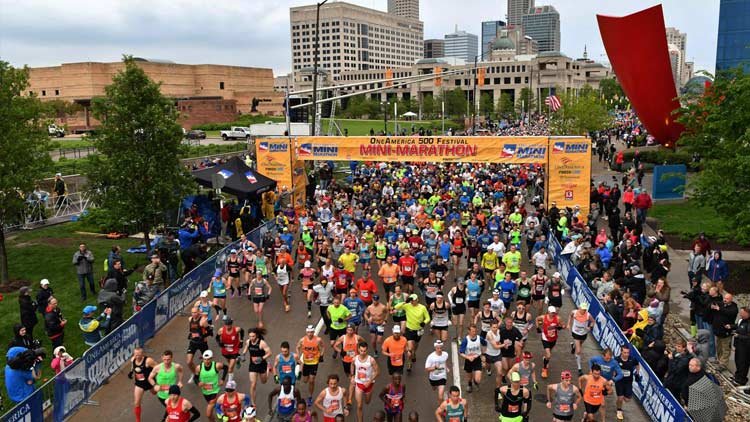 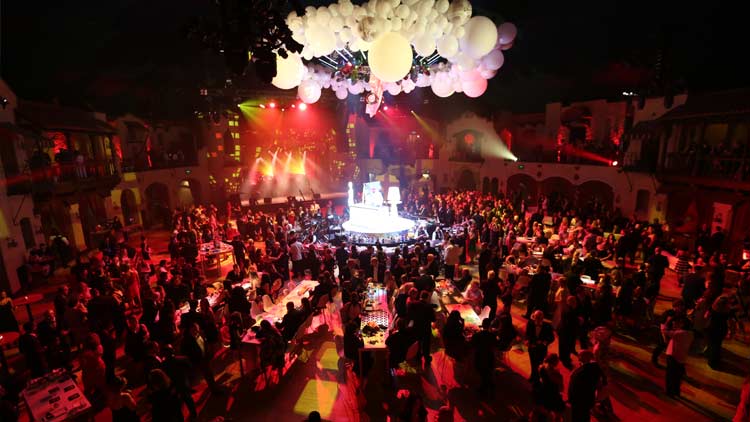 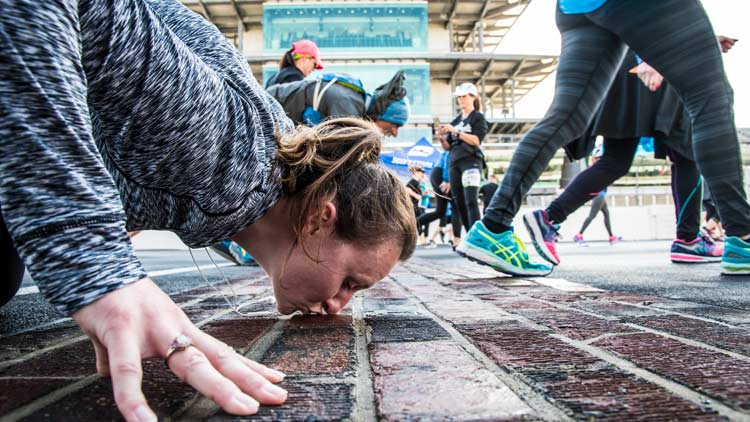 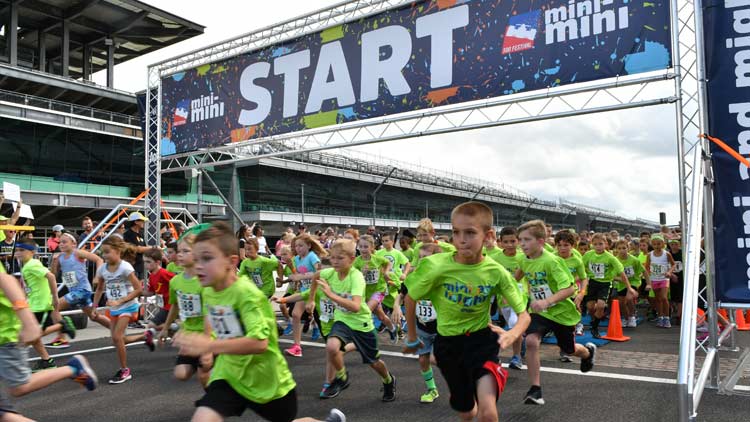 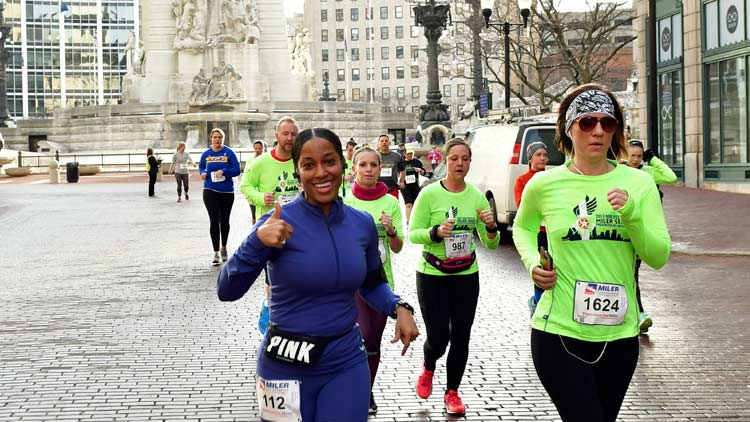 Mission:
The mission of the 500 Festival is to produce life-enriching events and programs that celebrate the spirit and legacy of the Indianapolis 500 and foster a positive impact on the city of Indianapolis and state of Indiana.

Each year, the 500 Festival brings more than half a million people to the heart of Indiana to celebrate the magical month of May. Whether they are participants in one of the nation's largest half marathons, fourth-grade students in the Education Program, families enjoying the state's largest festival for kids, or spectators at one of the nation's largest parades, there’s nothing quite like Indy’s electricity leading up to the Indianapolis 500.

Build Your Own Parade Float

500 Festival Kick-Off to May

500 Festival Breakfast at the Brickyard presented by Midwestern Engineers, Inc.

500 Festival Off the Grid, presented by KeyBank

A virtual parade is coming your way! We'll be sharing our A New Way to Parade submissions with you all on Facebook.… https://t.co/UDwdwpx7Et

We love seeing participants share their virtual #IndyMini experience! If you post a photo with your bib, tag us and… https://t.co/9SdsE7bDmw

Missing the live entertainment at the @OneAmerica 500 Festival Mini-Marathon and @DeltaDental 500 Festival 5K? We a… https://t.co/EsA8yd3Cm3

RT @OneAmerica: For this year's race, you may be your own race director, head cheerleader, snack coordinator and lead pacer. Our @OneAmeric…

RT @wvuimc: Interested in how organizations are executing large-scale events in a digital world? Check out our latest blog post to hear fr…

A virtual parade is coming your way! We'll be sharing our A New Way to Parade submissions with you all on Facebook.… https://t.co/X34e58sel9

Do good AND look good this May with our Month of May Vintage Tee! Proceeds from the sale of this shirt will benefit… https://t.co/g3etzYm8Yj