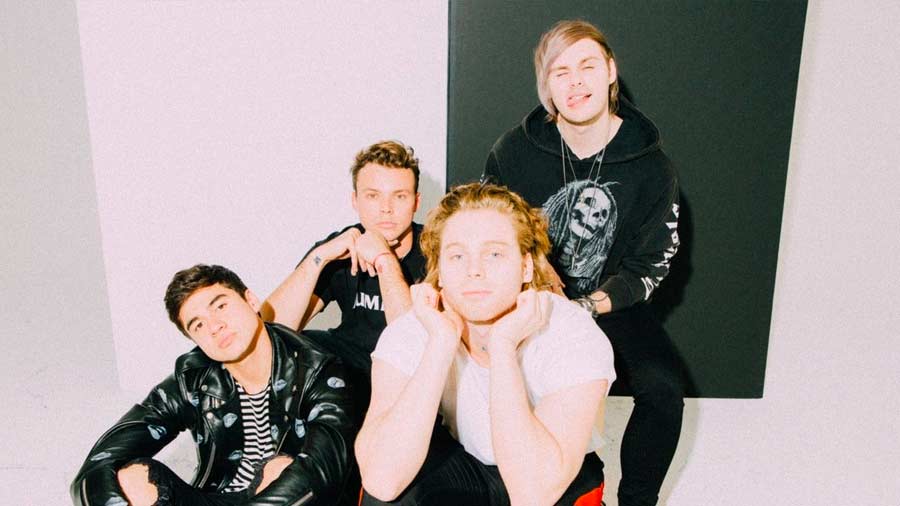 5 Seconds of Summer (5SOS) are returning to the road this summer with the announcement of their No Shame 2020 Tour.